The Projector To Take Over Cathay Cinema’s Premises, Will Have Beer & Cocktail Bar 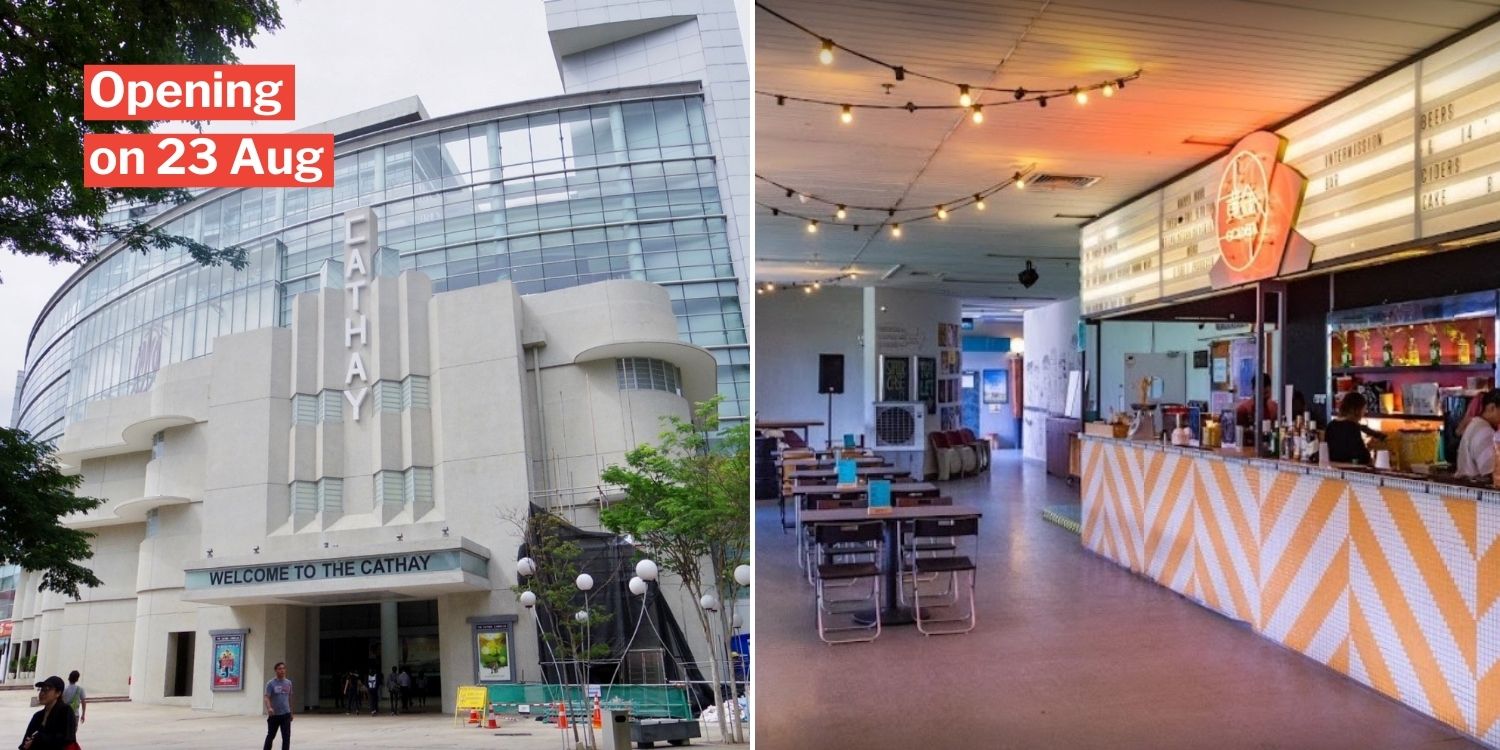 It will be known as Projector X: Picturehouse.

Indie Cinema The Projector To Open 3rd Venue At The Cathay, Will Collaborate With Creatives

On Friday (17 Jun), movie lovers received the bad news that The Cathay cinema will cease operations after 26 Jun after 83 years.

The Cathay Cinema To Close After 83 Years, Business As Usual At Other Theatres

However, it seems the dark cloud will have a silver lining, as another cinema operator beloved by cinephiles will take over the premises.

Indie cinema operator The Projector is set to open in the building, continuing its cinematic legacy.

What’s more, patrons will be able to enjoy craft beer and cocktails before their shows.

The Projector at Cathay opens on 23 Aug

In a news statement on Friday (17 Jun) quoted by TODAY Online, The Cathay Organisation said The Projector will open on 23 Aug.

They described the outlet as a “pop-up”, but didn’t mention when it would end. 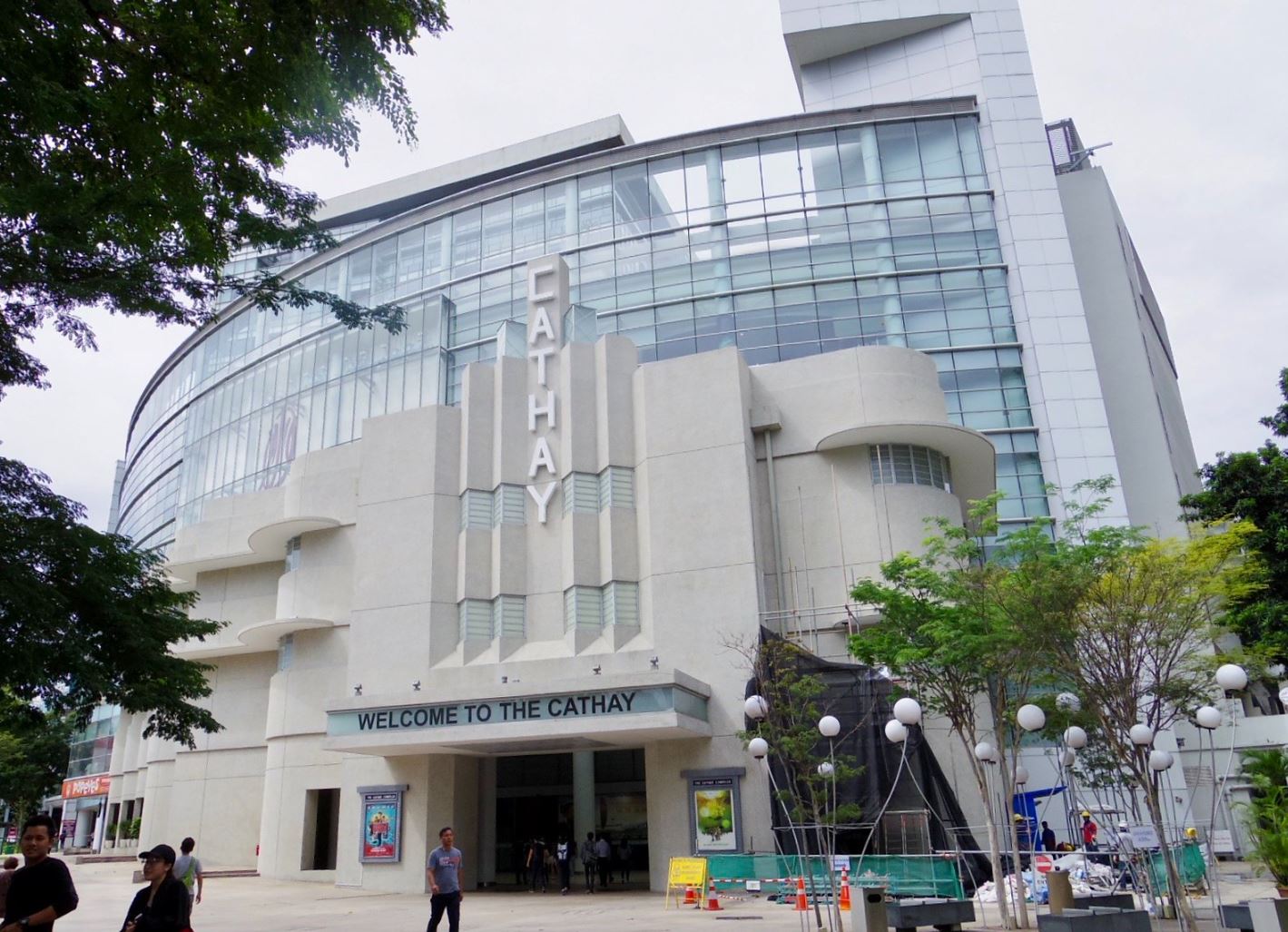 A Cathay spokesperson was quoted by Yahoo Lifestyle Singapore as saying that they’re unable to share details of their leases, citing confidentiality reasons.

The Projector at Cathay to be named ‘Picturehouse’

Cathay did say, however, that the new outlet would be named Projector X: Picturehouse.

The name is a tribute to the “arthouse cinema past” of the premises.

Singaporeans of a certain age might remember that there used to be an arthouse cinema right next to The Cathay, known as The Picturehouse. 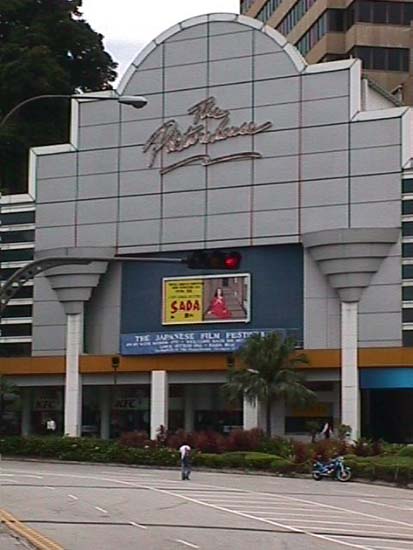 The Picturehouse was actually Singapore’s first arthouse theatre, but it closed its doors in 2000 when the entire The Cathay complex was redeveloped into its current state.

The Picturehouse then reopened in 2006 as one of the halls in The Cathay cineplex.

Cathay, which owns the building, said they’re “excited” that the premises will be reused to become an alternative space for not only film, but live theatre productions, performing arts and live music too.

It will also have the “signature Projector stamp of diversity and inclusivity”.

This will all be strategically located in “the heart of the Bras Basah Bugis creative precinct”.

We can also look forward to collaborations with creatives in Singapore and overseas across multiple disciplines.

This will help them be able to showcase their art forms when they would have limited access to suitable spaces and platforms otherwise.

Beer & cocktails will be available

Those who’ve visited The Projector’s two existing outlets might know that they have a cafe and bar just outside their theatres, where patrons can have a bite and a drink before or after shows. 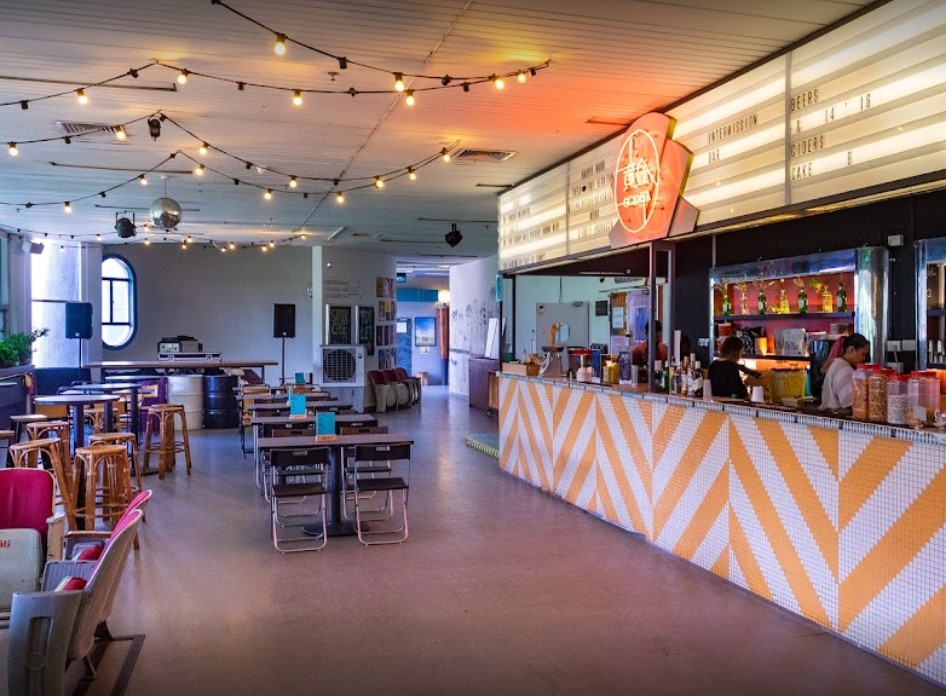 Movie-goers can even bring their food and drinks into the theatre to consume them while watching their show.

It seems that Projector X: Picturehouse will be no different, as Cathay said that at a bar located on the premises will serve cocktails and craft beer.

Patrons will be able to enjoy “while waiting for their shows to start or after a performance”. 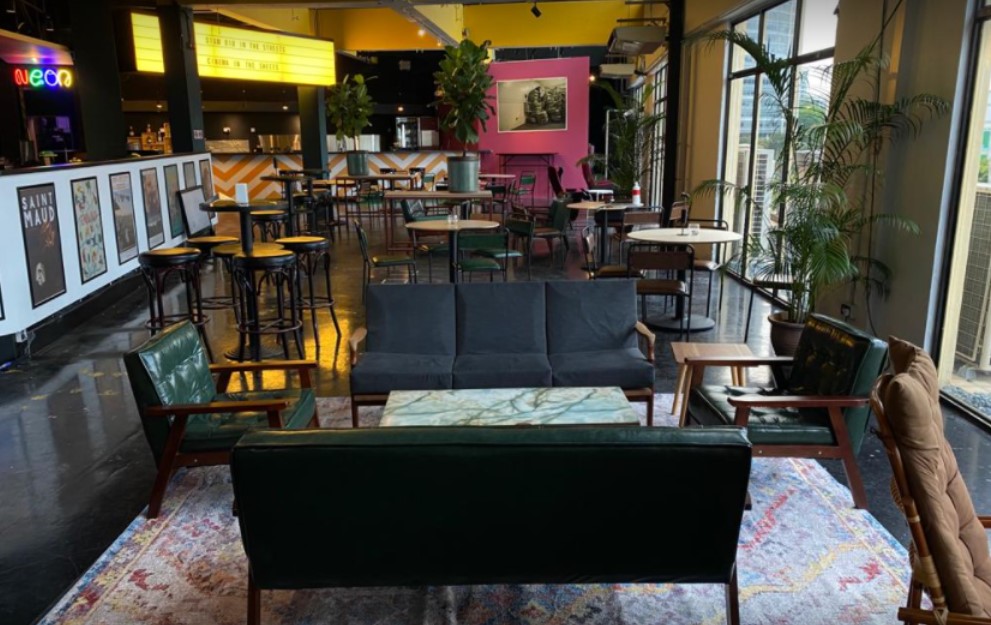 According to the National Library Board, the building has had a long history.

The Cathay Cinema opened some 83 years ago on 3 Oct 1939, and was actually the first public space with air-conditioning in Singapore. This may be hard to believe, but The Cathay Building was also once Singapore’s tallest building.

It witnessed several historical milestones, including World War 2, and was rightfully gazetted as a national monument in 2003.

Following a major redevelopment, it reopened with a new name, “The Cathay”.

As one door closes, another opens

It seems that for cinemas in Singapore, as one door closes, another opens.

Our cinemas have experienced tough times in the last few years, including Covid-19, so it’s heartening that they’re still continuing to survive against the odds.

While many Singaporeans have fond memories of The Cathay cinema and will be sad to see it go, it’s exciting that another cinema operator will take its place at the iconic location.

We can’t wait to visit the new Projector X: Picturehouse and make more memorable cinematic memories when it opens.