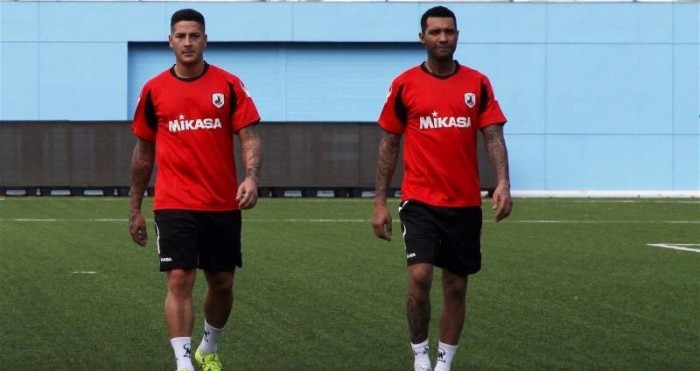 Former Arsenal and Liverpool player signs for S-League side

We never thought they’d pull it off, but the egg’s on our face now.

The 32-year-old had been on trial with the S-League club for the past week, and ST reports that a one-year agreement has been reached. The Englishman will be paid $40,000 monthly, not including bonuses.

In an interview with TODAY, Pennant revealed that he would be taking a 70% pay cut from his last drawn salary of $52,000 a week at Wigan Athletic.

Of course, we now know that he’ll be taking a pay cut of close to 80%, but this deal still means that Pennant will be the highest paid footballer in Singaporean football history.

Which got us thinking — exactly how is Tampines Rovers pulling this off? Who is really footing the bill for this bumper paycheck?

Let’s take a look at the possibilities.

In the EPL, ticket and matchday sales can account for anything between 7% – 32% of annual income. However, unlike in England, S-League clubs don’t own their stadiums, but instead pay rental to the Singapore Sports Council. This means each match day represents losses even before the ball is kicked.

In 2009, stadium rental cost clubs $1.2m after subsidies. With clubs playing about 12 matches at home each season, this means they have to bring in $100,000 each game night to cover costs.

Which probably wouldn’t be that bad if anybody even turned up for S-League matches.

On average, 1,200 people turned up to watch S-League games in 2013. Tickets cost between $5-6 for adults, which represents an income of about $7,000 each night, disregarding child and corporate tickets.

Even if Tampines Rovers manage to fill their 4,200 seater Jurong West Stadium (yes, Tampines plays in Jurong) every night, they can only expect to rake in $25,200 per game.

That’s hardly more than half of Pennant’s monthly wage. 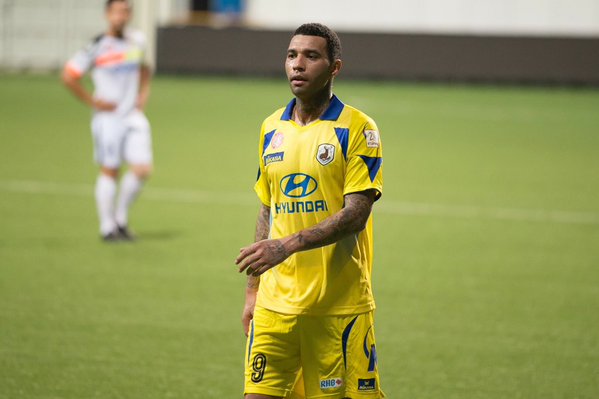 Asia might be halfway around the globe for most major football sides, but the massive markets of China, Japan, and the rest of the region represent a cash cow for these clubs. A cash cow worth almost £60m annually.

A cursory look at Orchard Road on any weekend will return the sight of Singaporeans donning the colours of their favourite EPL team.

Any income from such merchandise must be negligible.

Retail stores like Weston do indeed carry S-League jerseys, and Tampines chairman Murali Krishna Ramachandra must be hoping “Pennant” emblazoned jerseys fly off the shelves in 2016.

Possibility 3: Somebody else is paying

Komoco and Hyundai have stepped up to say that they will help to support Pennant’s wages. [Former Tampines chairman] Mr Teo Hock Seng said that he will support this because we need to do this for Singapore football.

Former chairman Teo stepped down in Nov 2015, and is the managing director of Komoco, sole distributor of Hyundai in Singapore.

So exactly how much are these external sponsors helping? We don’t quite know.

Maybe this transfer will set a precedent, and other S-League teams will start approaching external sponsors to help offset wage budgets for star players in the future.

Seems like a good deal, if you ask me.

A useful signing all around

Regardless of Pennant’s checkered past, this signing has already garnered interest sorely missing from Singapore’s only professional league for a long time.

Whether he proves to be a shrewd signing or not, Pennant could well be the shot in the arm local football needs.

Tampines — and the other clubs, for that matter — need to capitalize on this opportunity to attract the crowds, with this year being the S-League’s 20th year.

Tampines head coach V Sundramoorthy must be rubbing his hands in glee.

Featured image via Twitter
With reference to The Straits Times, TODAY