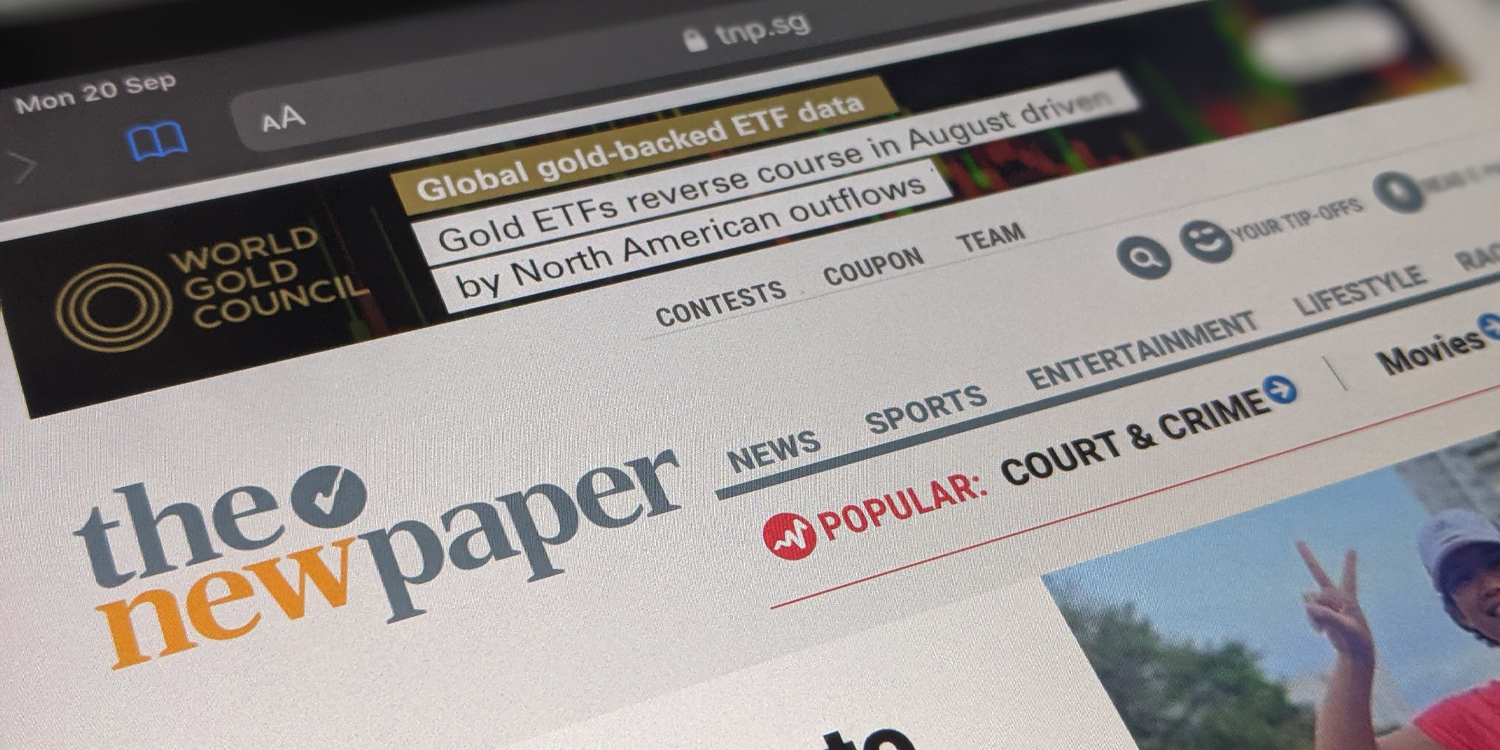 If you’re reading this, you’re probably among many tech-savvy Singaporeans who get news updates from online news portals and digital devices.

As most media companies are operating online now, The New Paper (TNP) is also making the switch. They announced that they are ceasing print production on 10 Dec. 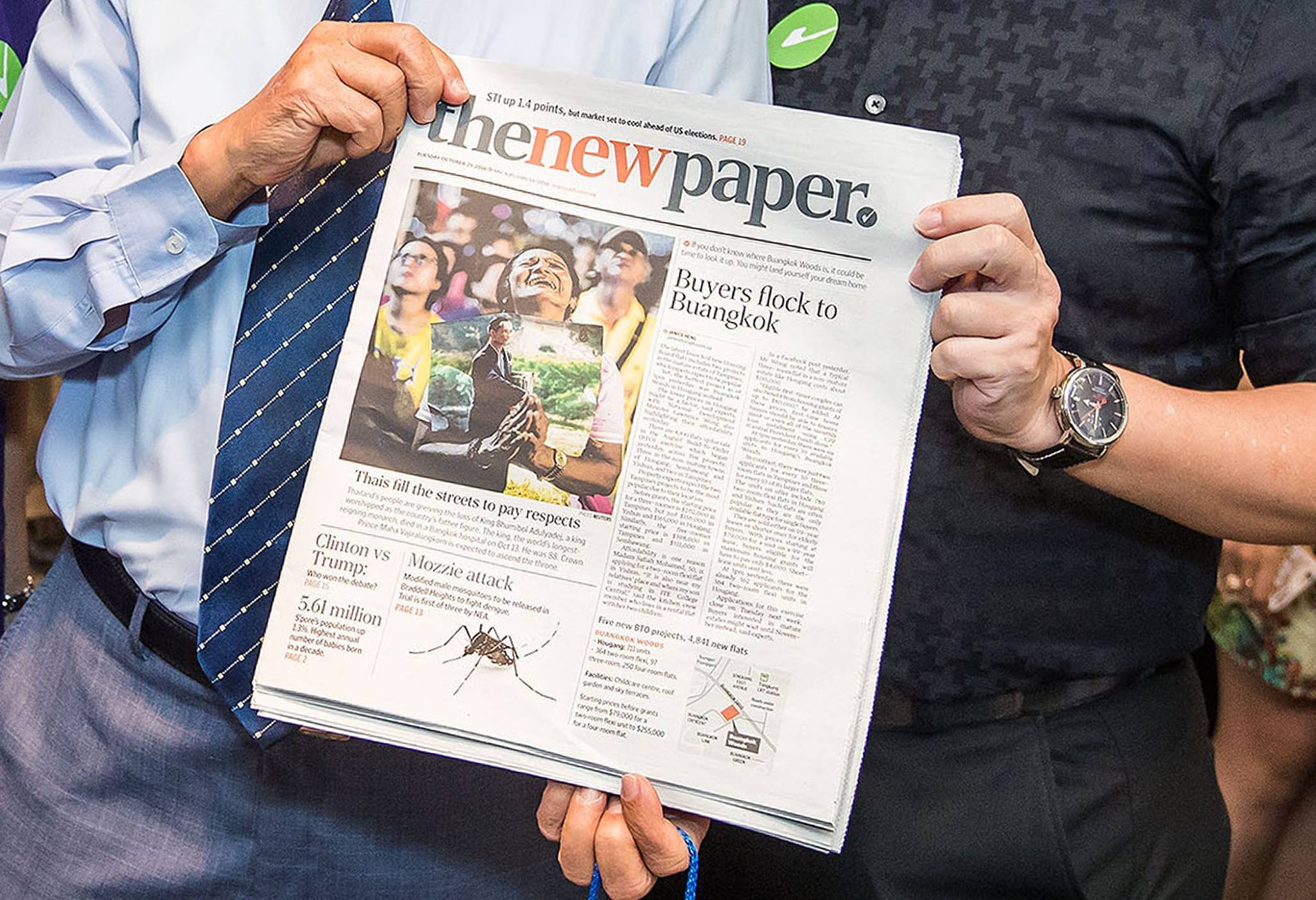 After 33 years, the Singapore newspaper is going fully digital.

According to TNP, the 33-year-long run of the physical edition of TNP will come to an end as the newspaper moves fully digital from 10 Dec. Chairman of SPH Media Trust, Mr Khaw Boon Wan, said that this would allow TNP readers to be better served round the clock. 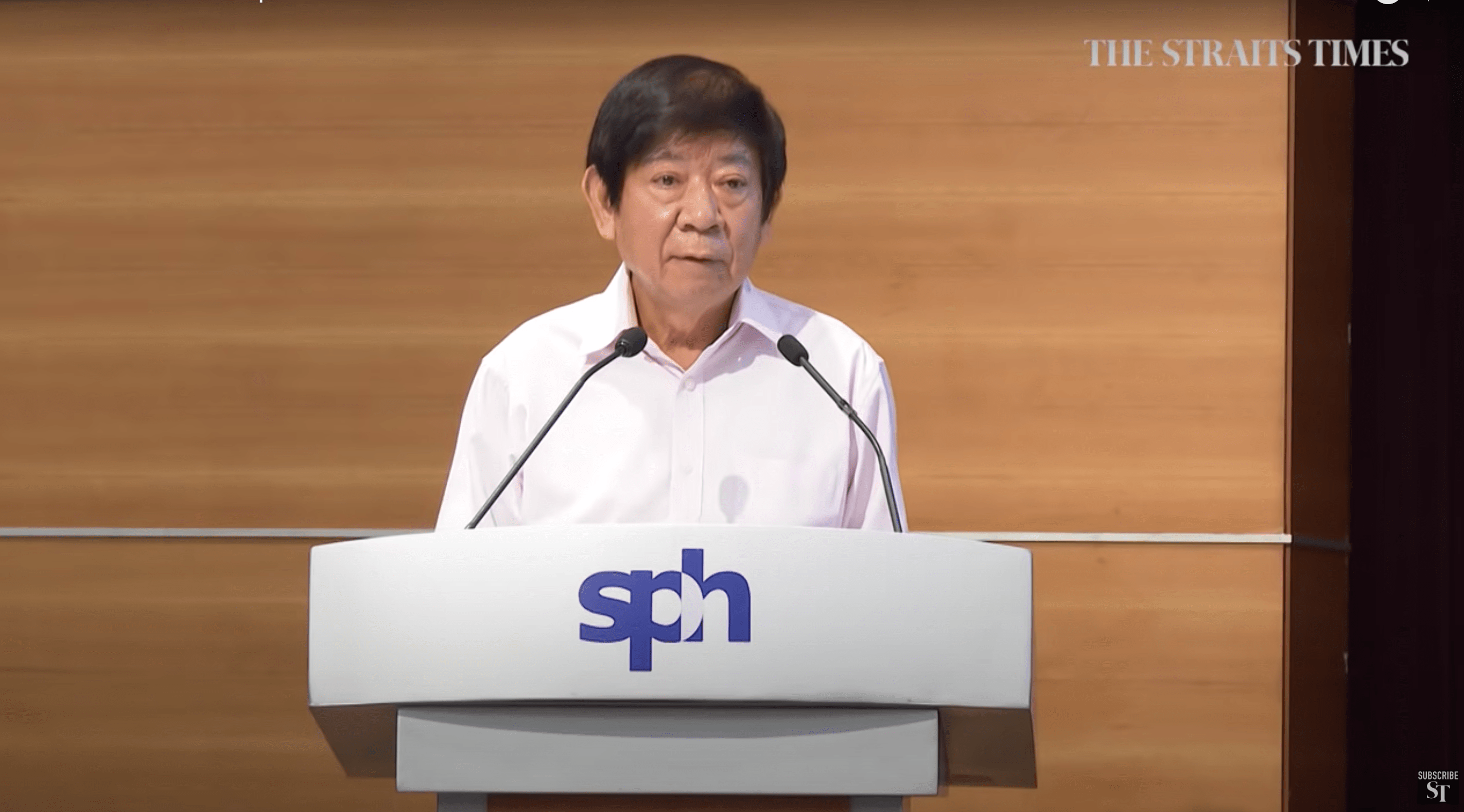 He explained that they would reform the newsroom and enhance TNP’s online presence as they cease print production.

TNP was launched in 1988 to engage more English-language readers beyond The Straits Times (ST).

According to TNP, it became a freesheet in December 2016. It was distributed to commuters as a free newspaper at 45 MRT stations from Mondays to Fridays.

Now, TNP plans to launch their revamped website on 25 Oct.

With all the upcoming changes, TNP assured their readers that they would continue to deliver human interest stories.

In May, it was announced that SPH Media Trust, a company limited by guarantee (CLG), would take over their media business by December.

SPH Changes Media Business To Nonprofit, Will Seek Funds From Those Who Support Quality Journalism

Shareholders approved the plan on 10 Sep.

Details of the media business’ transfer to the CLG are now being ironed out.

Many of us remember the times of walking in MRT stations and getting handed a free copy of TNP.

The ceasing of its print production certainly signifies the ending of an era.

But we are glad they are moving along with the times to better improve and serve readers with their digital site. We wish TNP all the best in their endeavours.