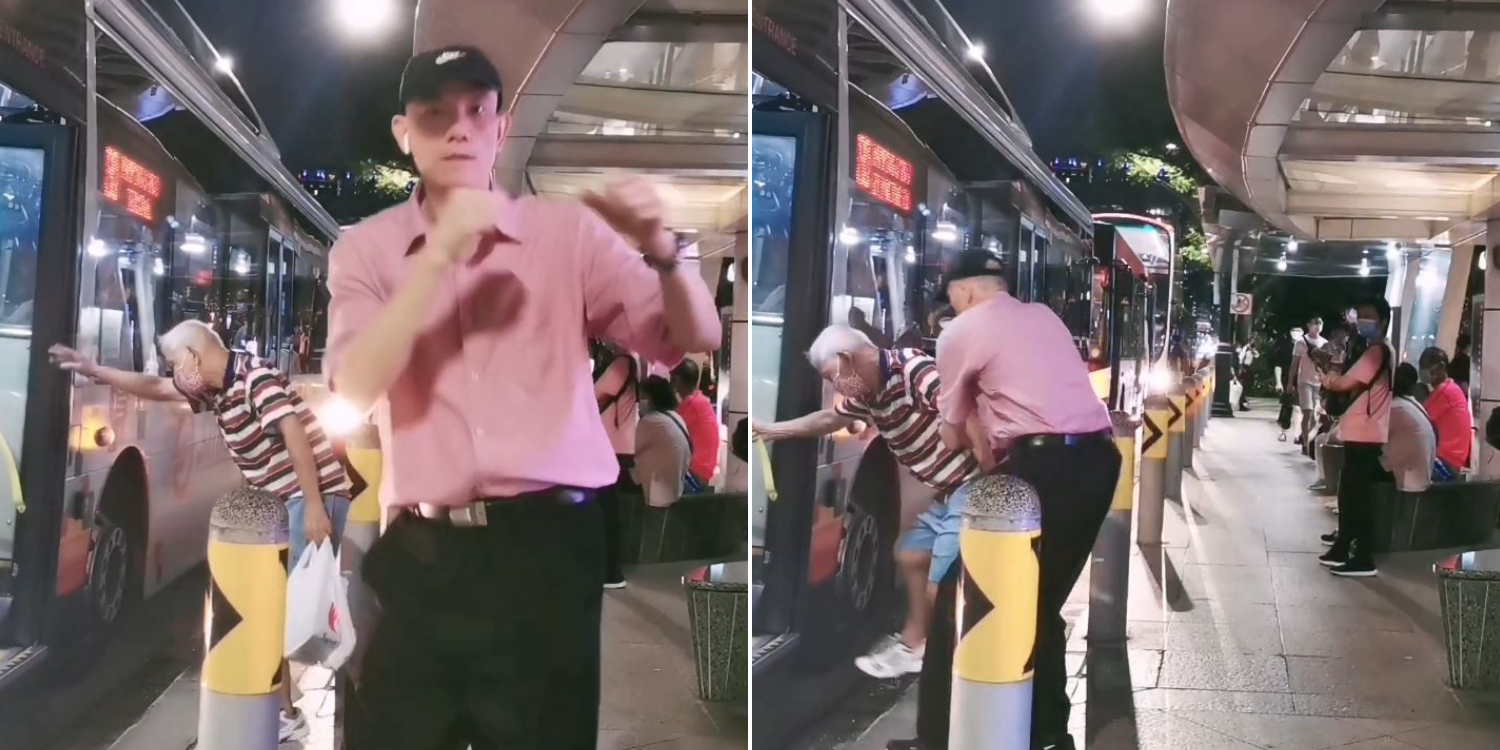 Brightening other people's days in more ways than one.

TikTok user @raymondl88 has recently surged in popularity thanks to his iconic dance at various MRT stations across Singapore.

Though much of his feed comprises videos of him dancing with fans, a video shared in April showed a kind and helpful side to Raymond that fans may not have seen.

In the clip, the TikToker was recording himself dancing at a bus stop along Orchard Road while an elderly man struggled to board a bus in the background.

This old man is very respectable, he said to me: Thank you, I can do it myself. #thebusstop @lilys455

Upon realising what was happening behind him, Raymond immediately stopped dancing and rushed to the uncle’s aid.

In the clip shared on 8 Apr, Raymond was recording himself dancing to retro music at a bus stop along Orchard Road. 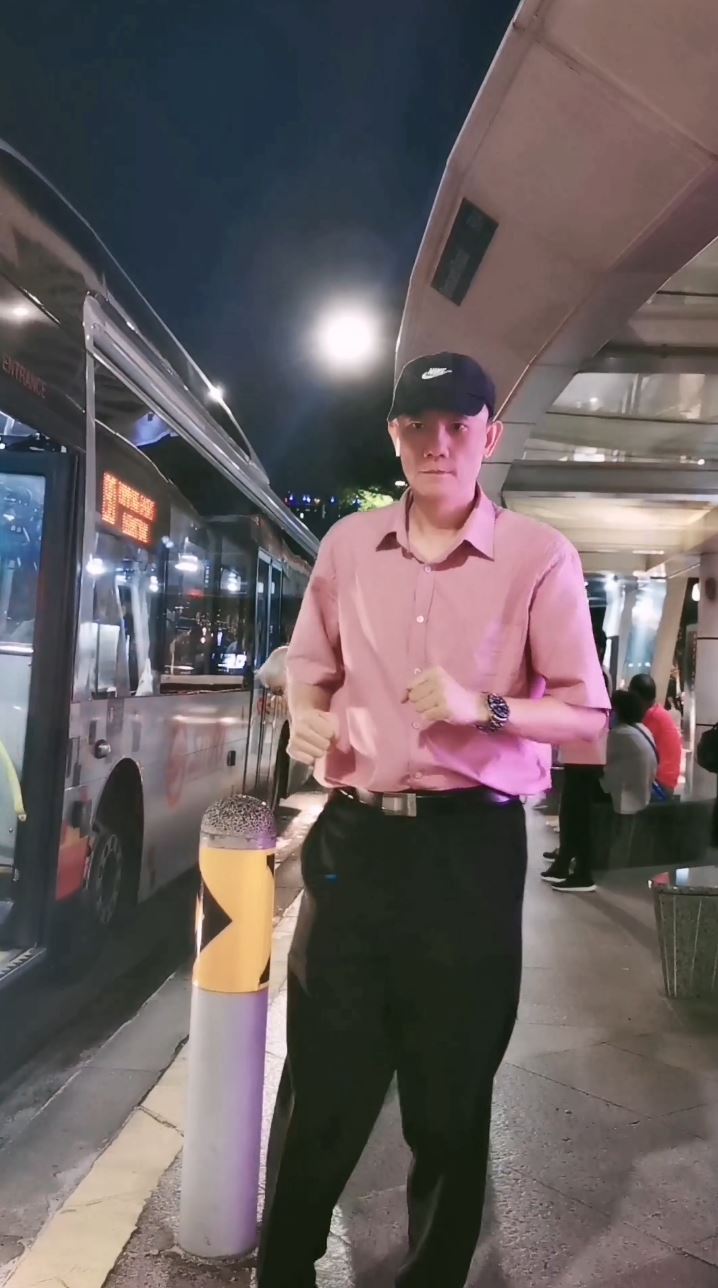 The video was likely shot at the bus stop outside Dhoby Ghaut MRT station, judging by the surroundings.

As Raymond started dancing, an elderly man hobbled towards a stationary bus and struggled to reach for the railing at the entrance. 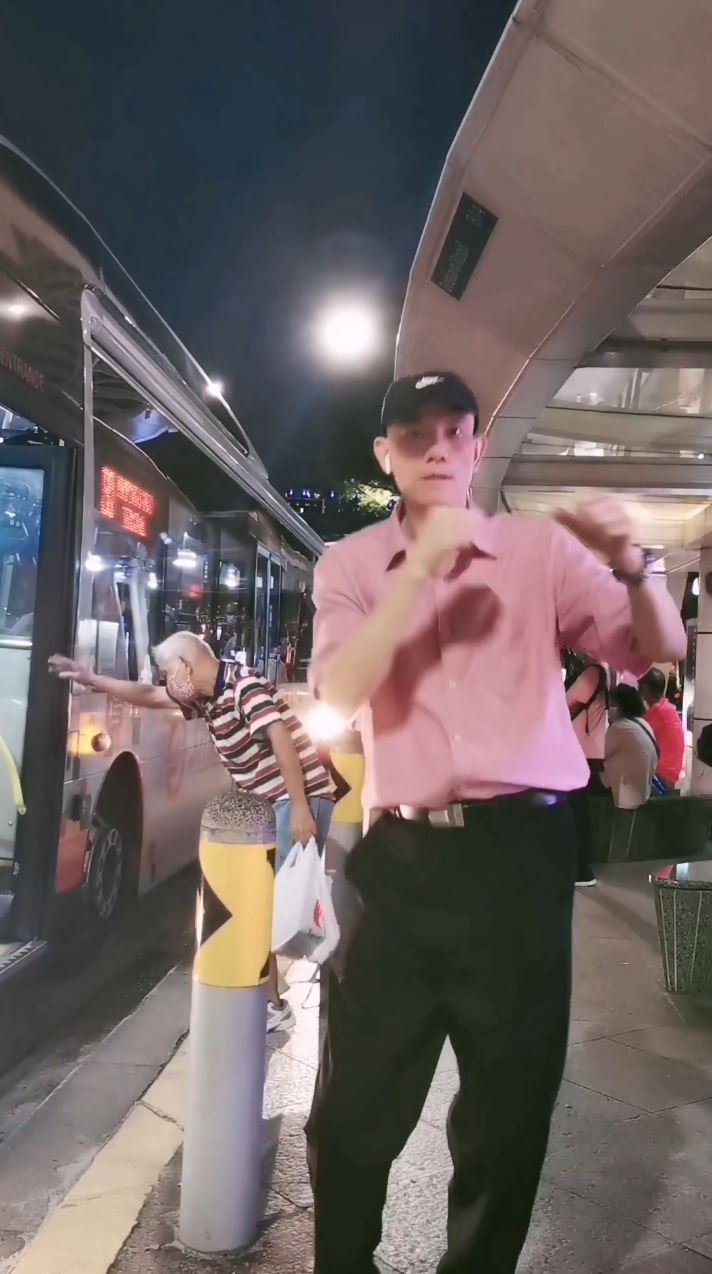 Raymond said he heard a loud sigh from behind and immediately turned around to see what was happening.

Upon spotting the struggling uncle, he immediately rushed over and held him by his arm. Thankfully, the elderly man could grab onto the railings and get on the bus. He also thanked Raymond for rendering assistance. Lauded by netizens for kind gesture

In the comments section, Raymond shared that many seniors find their limbs getting “stiff” due to heavy manual work done when they were younger.

After seeing the wholesome encounter, many netizens lauded Raymond for his thoughtful actions. 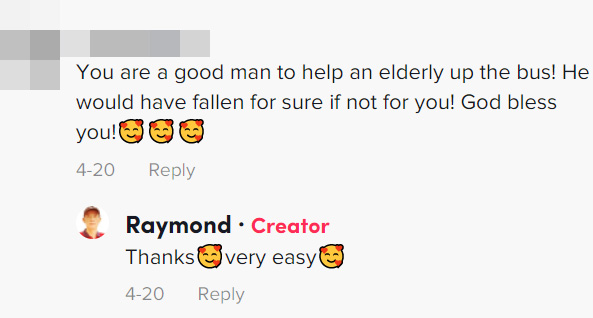 When praised by another TikTok user, Raymond said that anyone would’ve done the same. 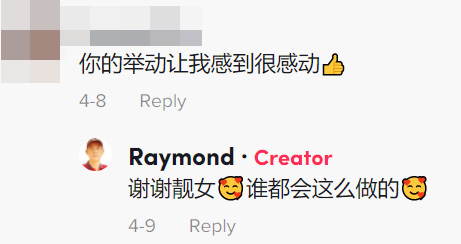 (Top) Your actions touched me.

(Bottom) Thank you, anyone would’ve done the same.

His kindness & quirky dance moves put a smile on our faces

Kudos to Raymond for assisting the elderly man and ensuring that he boarded the bus safely.

Besides entertaining folks on TikTok through his dance, it’s also nice to see him going out of his way to help others in need.