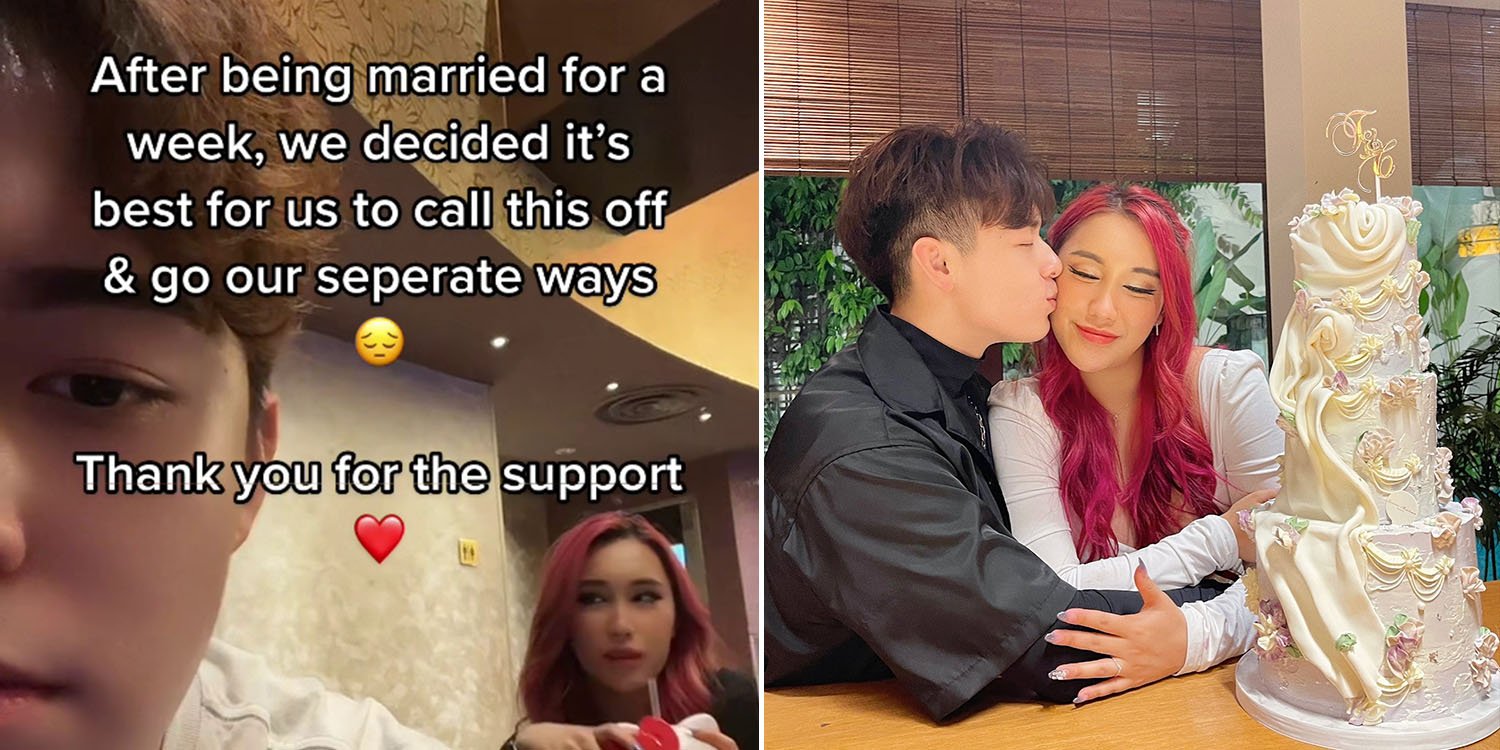 Is the prank the engagement or that they're going their separate ways?

Titus Low Jokes About Breaking Up, ST Says Engagement Was A Prank

Many were surprised, and the news garnered lots of attention.

However, on Sunday (19 Jun), Low shared a video on TikTok saying they had decided to go their separate ways. The video ended with Kris Jenner dancing, telling viewers they have been “#krissed”, indicating that it was a prank.

😔 in Spain without the S

However, on Monday (20 Jun), The Straits Times (ST) published a report about Low’s engagement being a prank. Naturally, the news left many confused about Low’s marital status.

Low has confirmed with MS News that he and Chin are together.

He said they went from strangers to a married couple in less than a month, and he believed she was “the one”.

Following that, the couple continued sharing content on social media together, many of which were on TikTok. They even created a couple’s account on TikTok and YouTube.

On Sunday (19 Jun), they shared a video on their shared account, saying they decided they were better off alone. 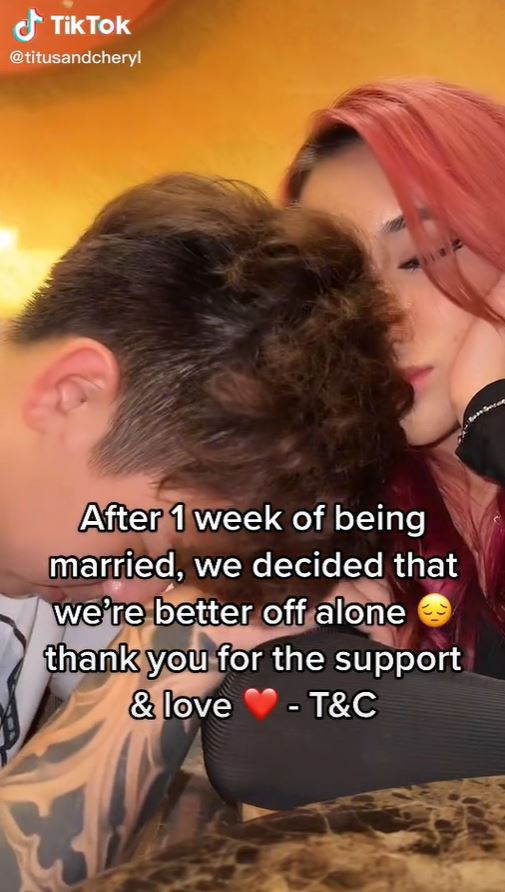 But the video then cuts to a meme of Kris Jenner dancing, saying viewers have just been “#krissed”.

“Getting Krissed” is an ongoing TikTok trend featuring media personality Kris Jenner dancing. Such videos usually start with TikTokers sharing shocking news before revealing it is a prank. Low himself also shared a similar video on his account.

In the comments, netizens assumed that meme footage of getting #krissed meant that the couple was staying together, at least for now.

This netizen said there might come a time Low would repost the same video one day after cropping Kris Jenner out.

Another left a cryptic comment, saying that the video won’t age well. 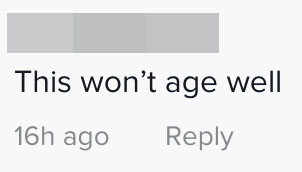 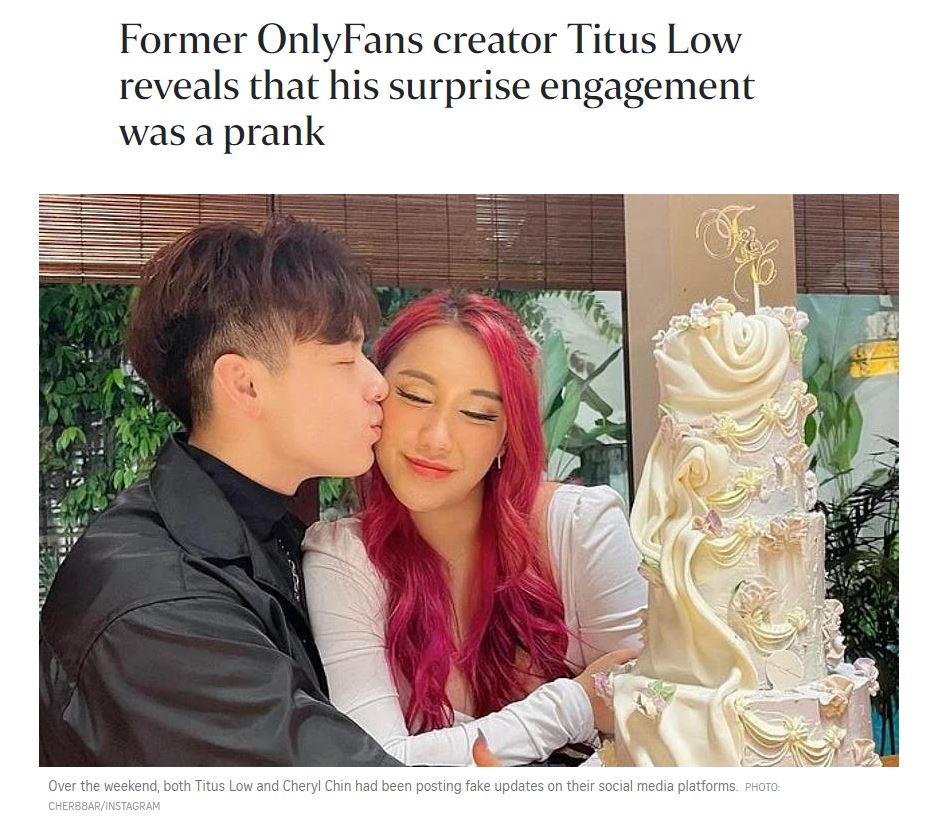 This news puzzled many, as many started to question whether Low was actually engaged.

In response to MS News‘ queries, Low has confirmed that he and Chin are together. “It’s a prank of the Kris trend, we are together.”

News of Low and Chin’s whirlwind romance have grabbed lots of eyeballs from the start.

And now, it seems things have turned slightly chaotic with ambiguity thrown into the mix.

With Low’s clarification, we’re happy for the lovebirds. Here’s to a long and blissful marriage ahead.

Featured image adapted from @titusslow on TikTok and @8sianbear on Twitter.