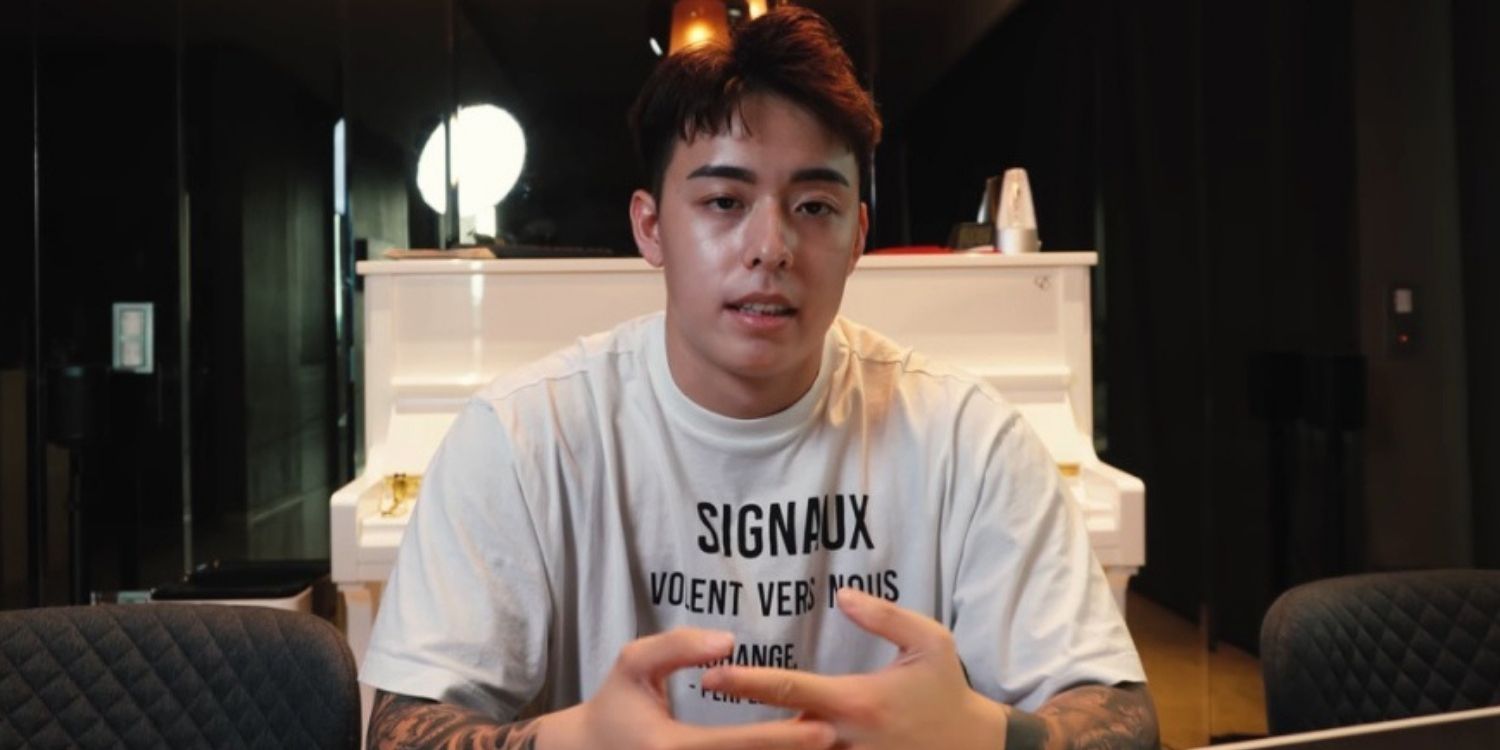 An anonymous report was made in Sep 2021.

Believed to be the first of such a case, the charge became a hot topic on the Internet.

Many netizens shared their 2 cents on the issue with many pointing out that it was a consensual exchange.

Revealing the details of his latest court proceedings, Low uploaded a YouTube video explaining what happened since his arrest. 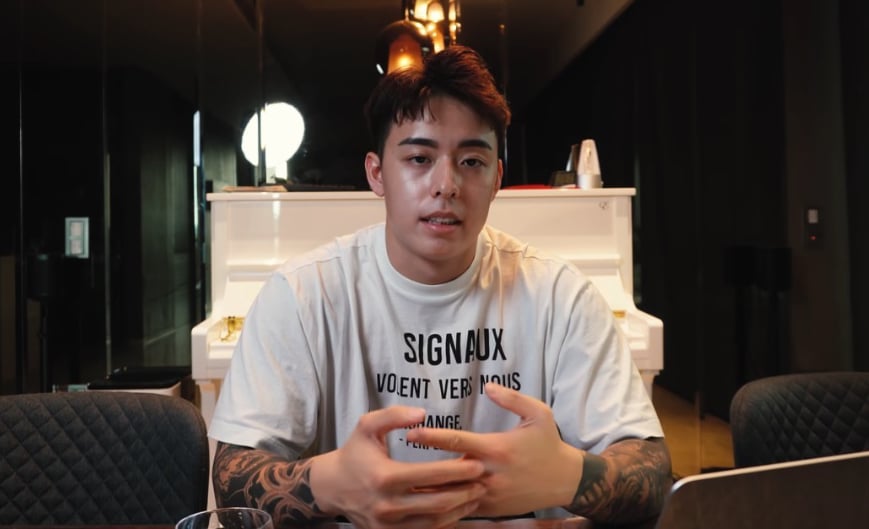 He also announced the indefinite suspension of his OnlyFans account and thanked his supporters.

Titus Low started OnlyFans career as means to be independant

He began the video by providing some background to how he started his OnlyFans career.

As someone who wanted an independent lifestyle, his foray into the content creator world stemmed from a desire to be self-sufficient.

Despite his eventual success, Low shared that his early content had been leaked and circulated on unregulated sites.

The incident caused him tremendous stress, leading him to develop anxiety and adjustment disorder.

Police report made against Titus Low in Sep 2021

He then went on to recount the time when his content was first reported to the authorities.

On 4 Sep 2021, Low claimed that an anonymous person reported him to the authorities for transmitting obscene material online.

A month later, police officers arrived at his residence and confiscated his phone, iPad, iCloud, and details to his OnlyFans account.

The officers allegedly returned over a month later to seize Low’s spare phone and OnlyFans account.

They finally called Low in on 28 Dec, when they notified him of his impending arrest. Low was also due in court the following day.

After spending 6 to 7 hours in the lock-up, Low was apparently bailed before he appeared in court for his hearing.

Hopes this case becomes a talking point on inclusivity

Concluding the video, Low shared his thoughts on being an OnlyFans creator in Singapore.

He maintained his stance that the exchange between creator and subscriber is consensual.

Since the content is not available publicly, he does not understand the motivations behind the anonymous report.

As this job is one that many consider a full-time one, he hopes that this gets people talking about how inclusive the society in Singapore is in 2022.

Internet careers are the reality in 2022

Though making a career off the Internet has become common by now, not many in Singapore may have ventured into less mainstream territories.

As long as Internet personalities like Titus don’t cause any harm to the public, perhaps we should learn to be more accepting and understanding of what they do.

After all, we’re all just trying to find ways to get by.