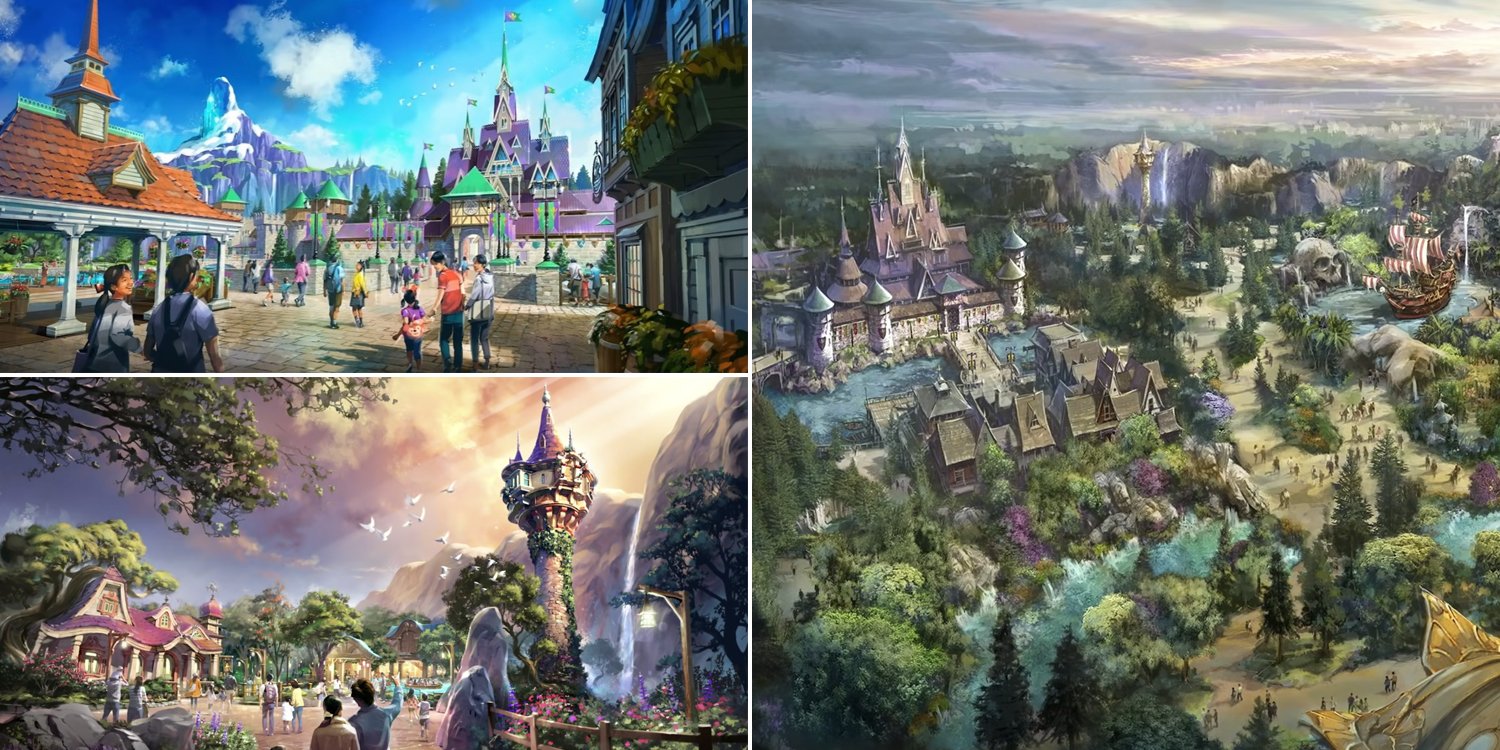 Tokyo DisneySea To Have Frozen, Peter Pan & Tangled Expansion By 2023

Many of us have fond memories of watching Disney movies like Frozen and Tangled.

While we’ll never be able to enter these fictional realms, Tokyo DisneySea is making an effort to turn these fantasy worlds into reality.

On Thursday (15 Apr), Tokyo DisneySea shared that they have an upcoming extension named Fantasy Springs. 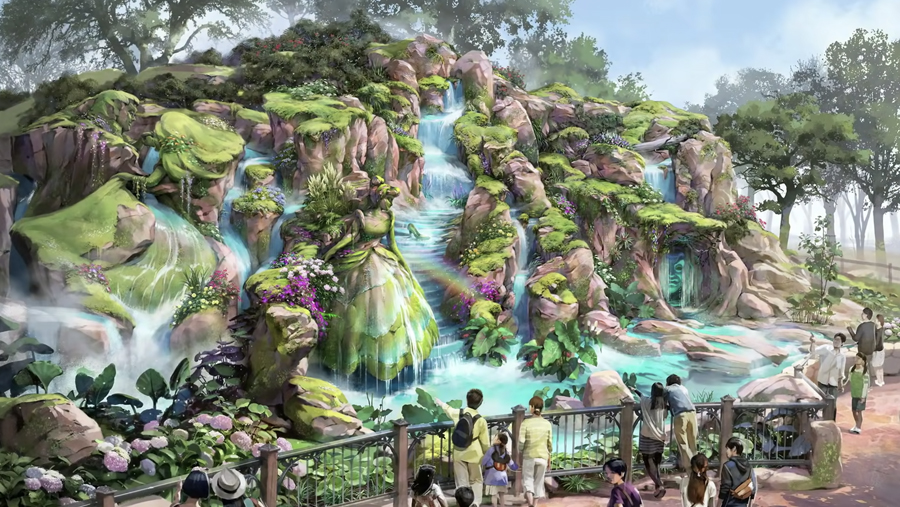 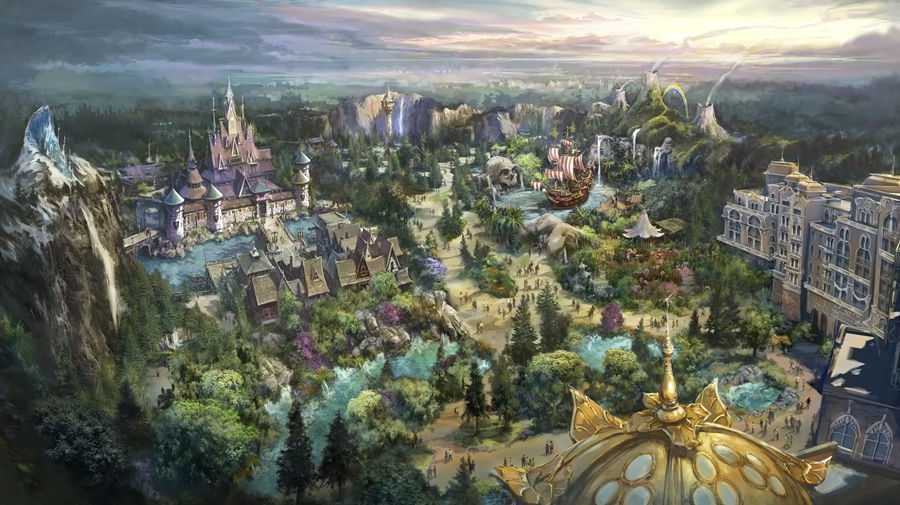 To satiate our curiosity, the company has released concept art so fans know what to expect.

Disney shared a 1:50 scale model and illustrations featuring the Frozen and Tangled-themed zones, which will get any fan excited. 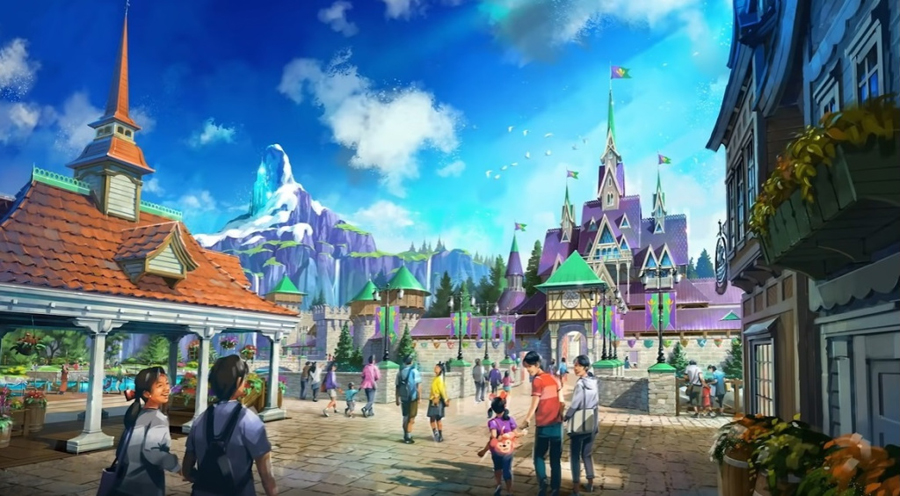 Aspiring Arendelle residents can finally enter the magical kingdom and get a glimpse of Elsa’s iconic ice fortress. Perhaps you’ll even meet Olaf while wandering in the village. 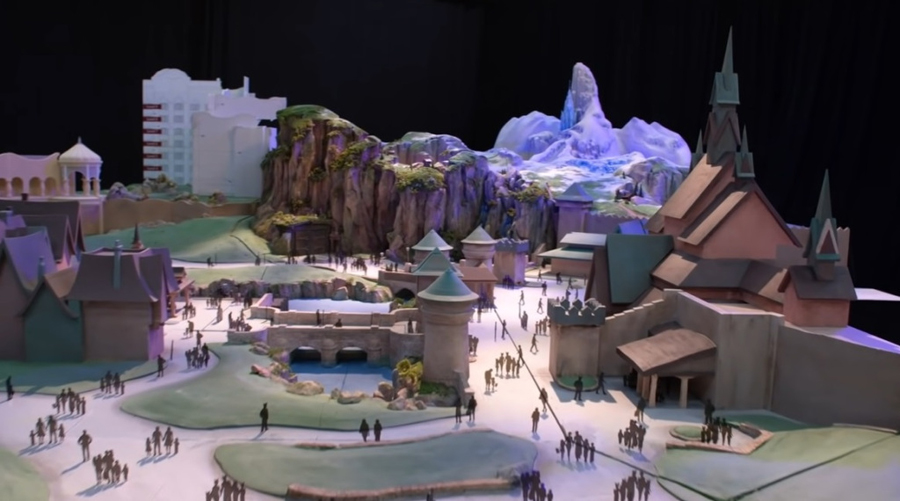 The icy mountains seem chilly, so here’s to hoping that the cold temperatures won’t bother you anyway. Maybe you’ll even reach the summit through an indoor roller coaster. We’ve seen Rapunzel’s iconic tower depicted in many animated films, but pretty soon, we’ll finally be able to visit it for ourselves in Tokyo. 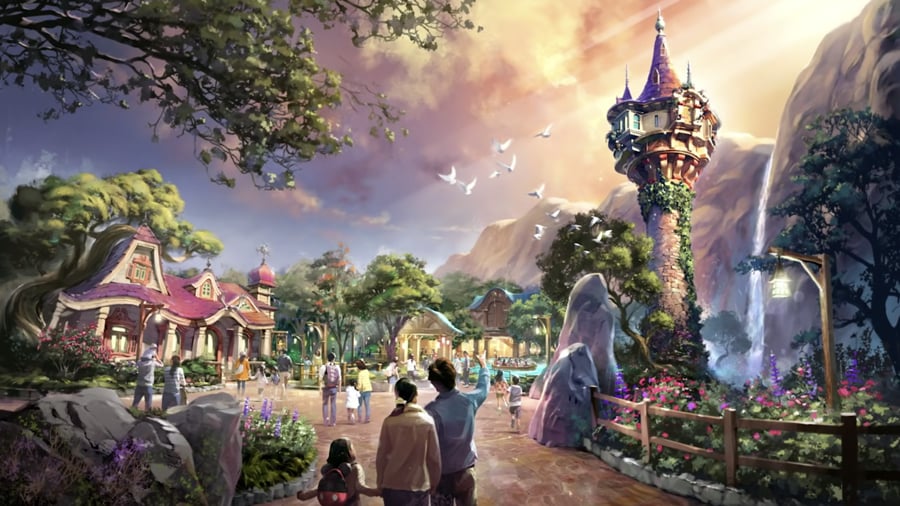 Walk up the stairs and peer out the window above, to relive what the Disney princess probably felt tucked away from the world. 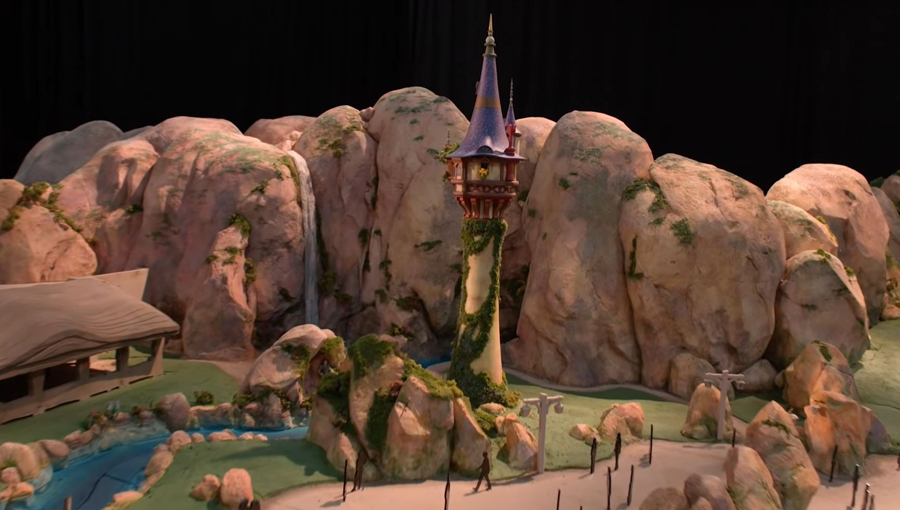 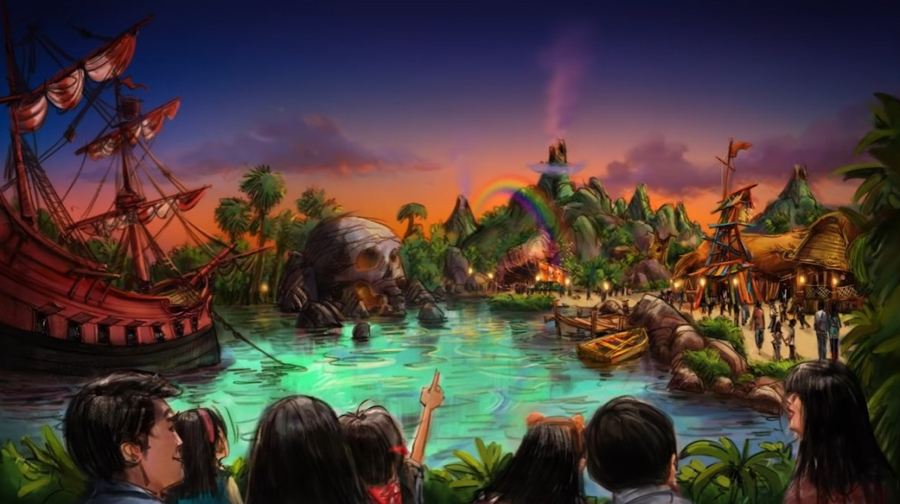 As you walk along the coast, look out for spots where characters like The Lost Boys and Tinkerbell appeared in the animated film. 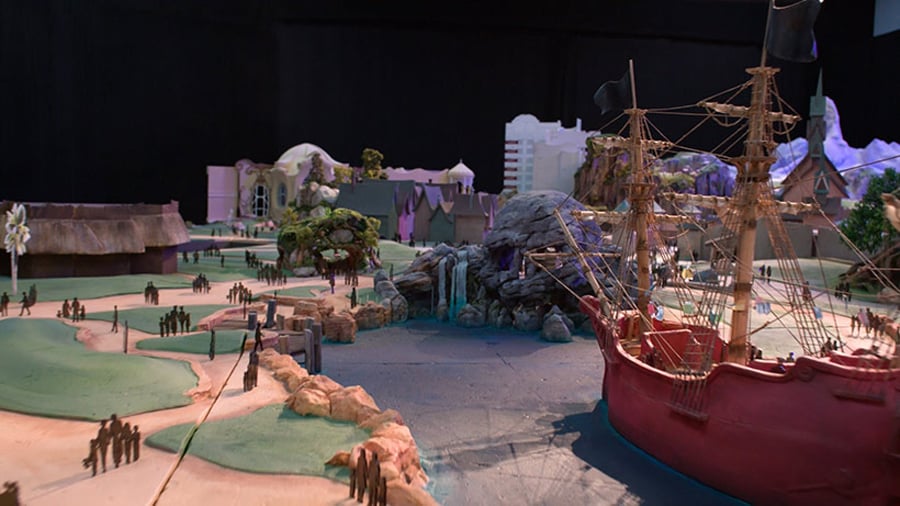 There are no specific details about rides and attractions just yet, so keep a lookout for further updates.

By the time of the opening date, we hope that travel restrictions will ease so we can see the marvellous features for ourselves too.

Do you have any friends who are excited about this new expansion? Tag them in the comments to share this upcoming attraction.