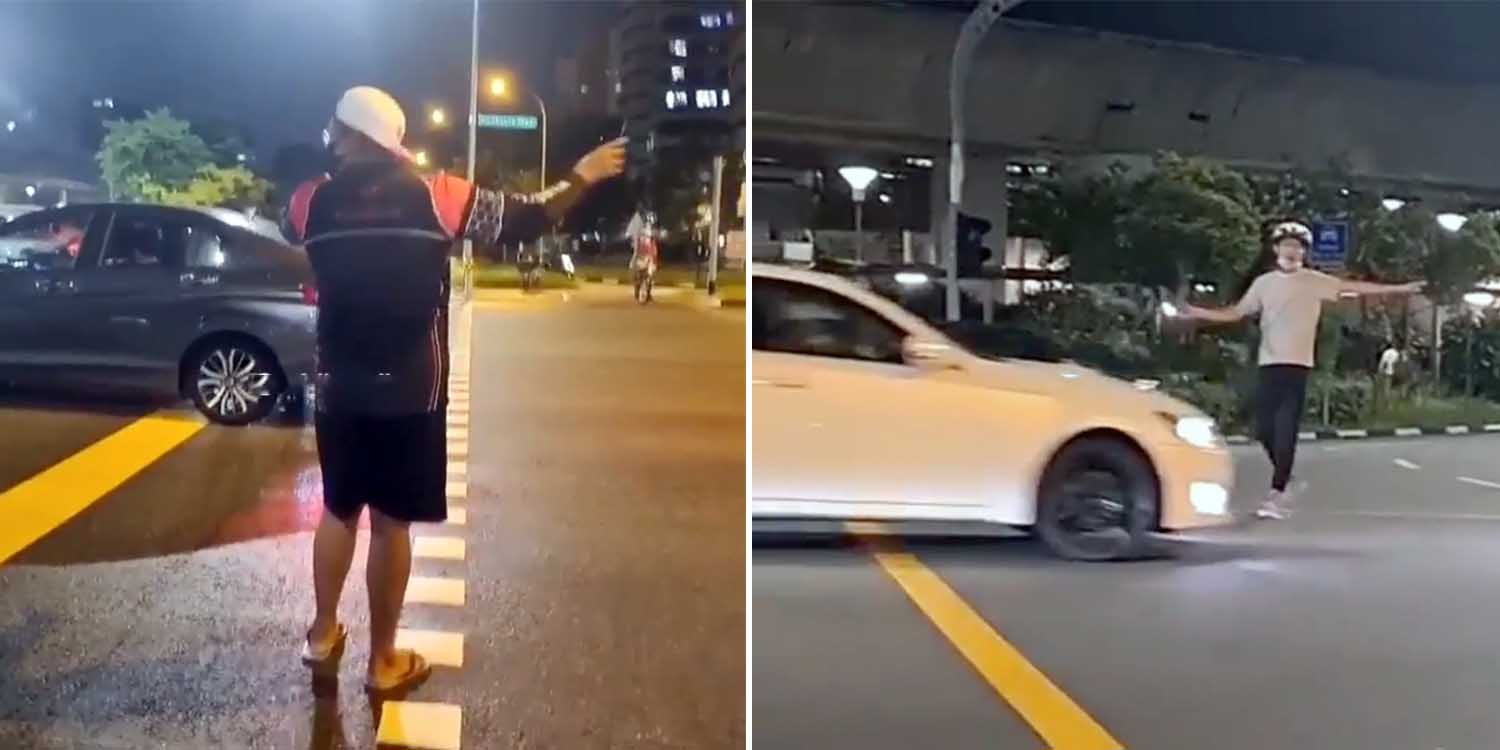 Traffic lights ensure that vehicles and pedestrians can navigate roads smoothly and safely. But what happens when there’s a hiccup in the system?

On Sunday (10 Oct), Instagram page @sgfollowsall shared that the traffic lights at a junction in Canberra broke down.

Thankfully, instead of leaving drivers and pedestrians to play a dangerous guessing game of who has the right of way, a few food delivery riders stepped up to help direct traffic.

Many netizens praised them for taking the initiative and hailed them as our unsung heroes.

According to the post, all 4 traffic lights at the cross junction between Canberra Link and Canberra Way – outside Canberra MRT – were reportedly out of order. 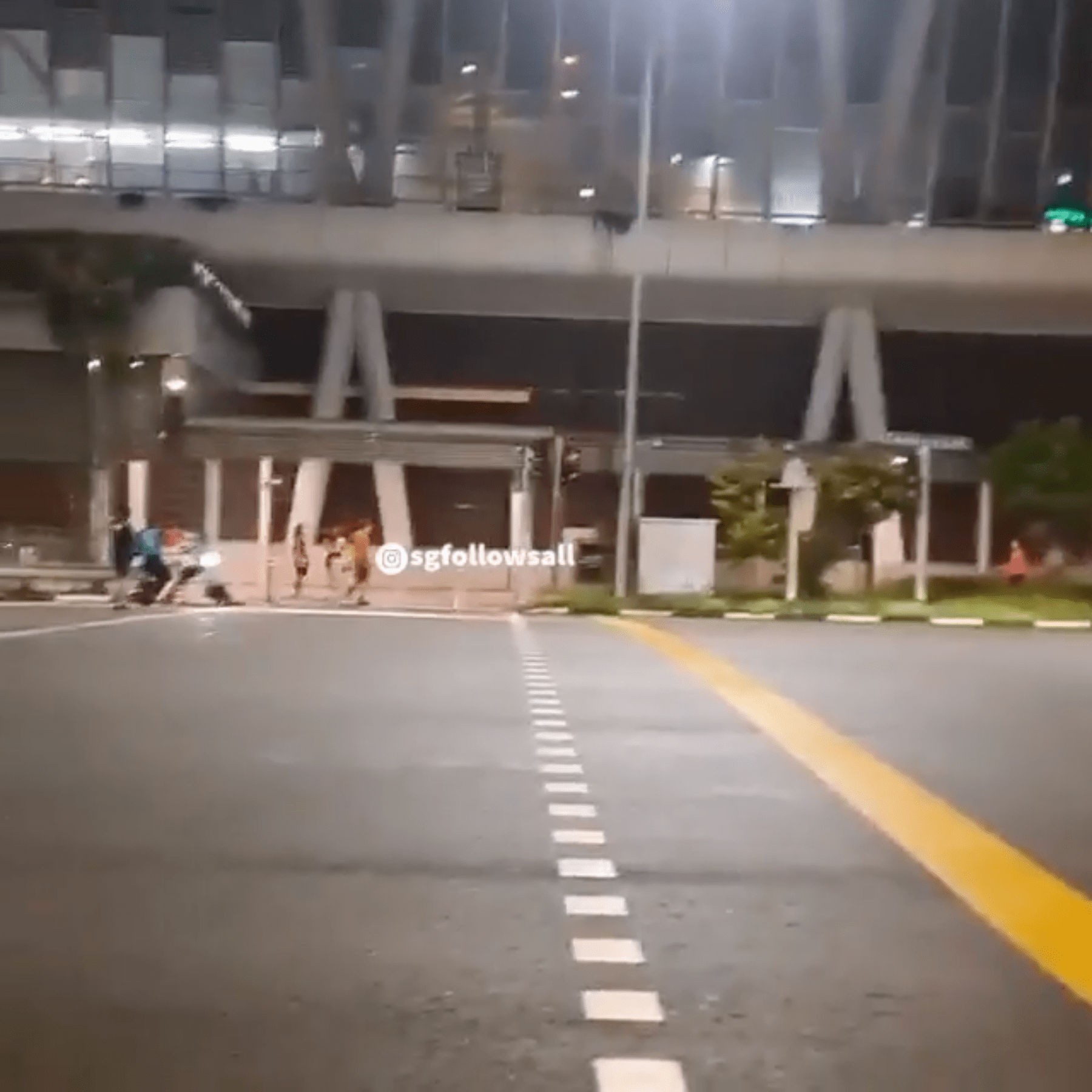 Upon seeing the potentially chaotic situation ahead of them, some delivery riders decided to take matters into their own hands and help direct traffic before the authorities arrived. 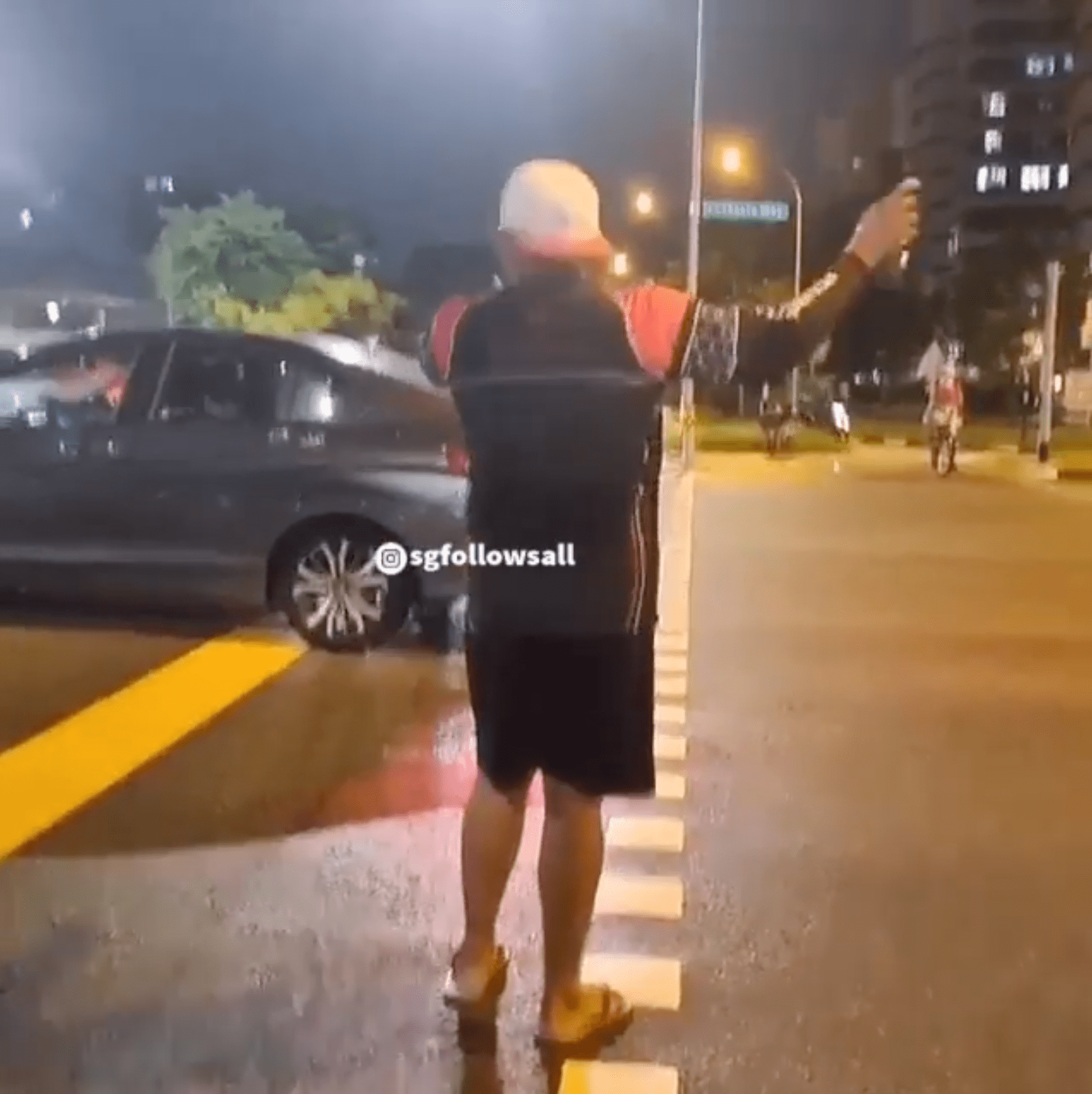 At least 5 riders were seen standing in the middle of the road with torchlights, trying to help ensure traffic continued to run smoothly. The task was not easy as the riders could be heard shouting to one another about traffic coordination.

Directed traffic for over 30 minutes

Thankfully, traffic did not appear to be heavy at the time, so cars had no problem following the riders’ directions.

According to @sgfollowsall, the riders had already been directing traffic for 30 minutes when the video was taken.

In the comments section, a netizen, supposedly one of the riders who helped direct traffic, thanked drivers and pedestrians who cooperated with them. 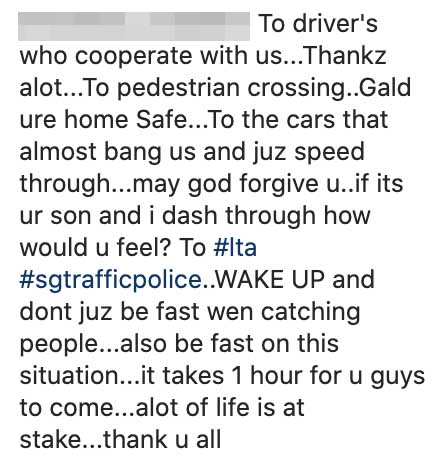 He added that the authorities took about 1 hour to reach the junction after the traffic lights broke down.

In other comments, some alleged that when the police arrived, the traffic lights were already operating.

The rider hoped their response time could be faster as such a situation puts many lives at risk.

After watching the video, many netizens hailed the food delivery riders as unsung heroes.

Some praised them for doing an amazing job, expressing their admiration towards them for taking the initiative.

This netizen also commended the team spirit displayed by the riders to keep the situation under control.

Kudos to the delivery riders

Food delivery riders spend long hours on roads and deal with demands from customers day in, day out.

Despite that, they took precious time away from their work to ensure the safety of all motorists and pedestrians.

Kudos to these delivery riders for stepping up to ensure the safety of road users.