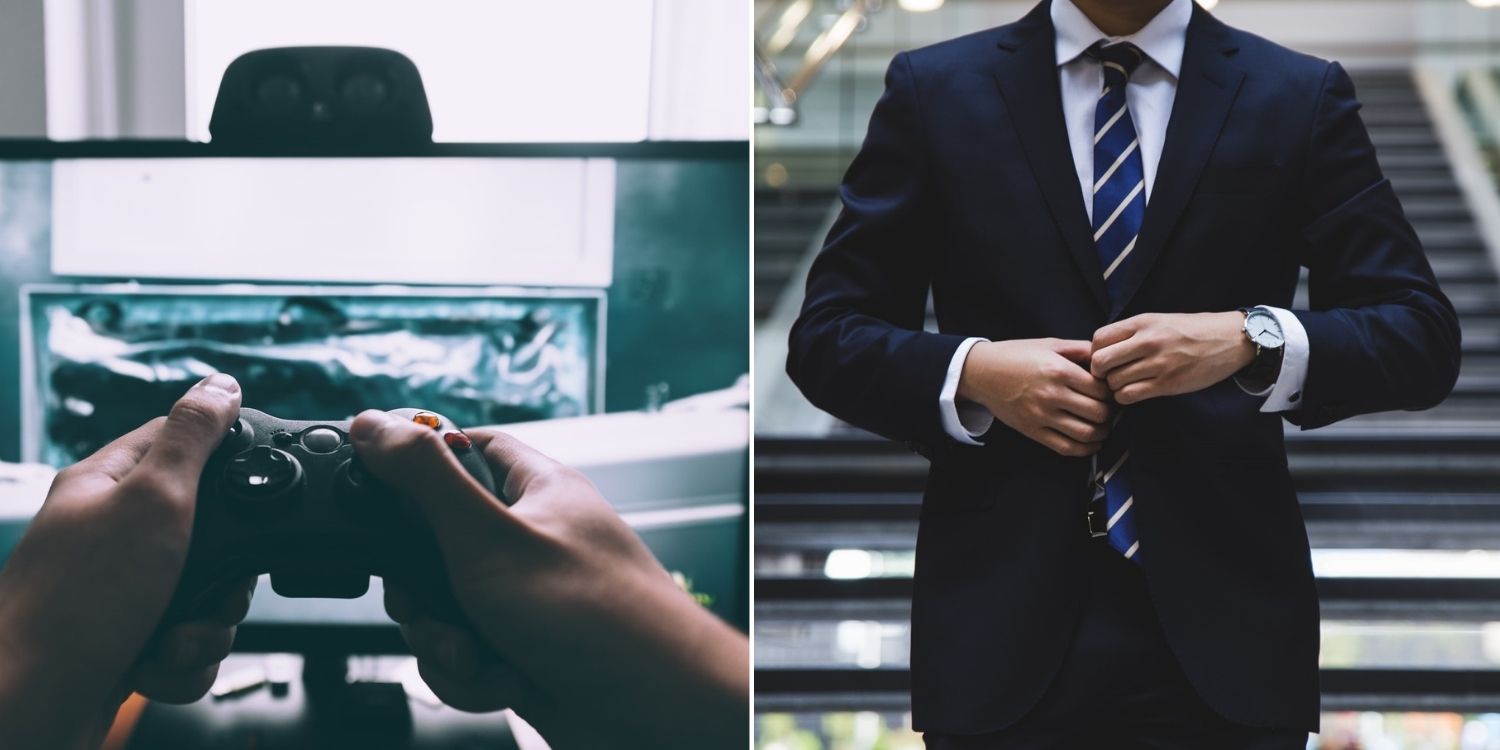 In A Twist, Supervisor Wasn’t Qualified To Take Trainees So Application Would Have Failed Anyway

When trainee lawyers apply to the Singapore Bar, the process is usually uneventful, with a new fully-fledged lawyer soon being proudly admitted.

But when Mr Kuoh Hao Teng applied in 2019, his supervisor objected to it – a surprising development when many applications go through smoothly.

The supervisor claimed Mr Kuoh played computer games and watched movies on his computer during office hours, among other things. 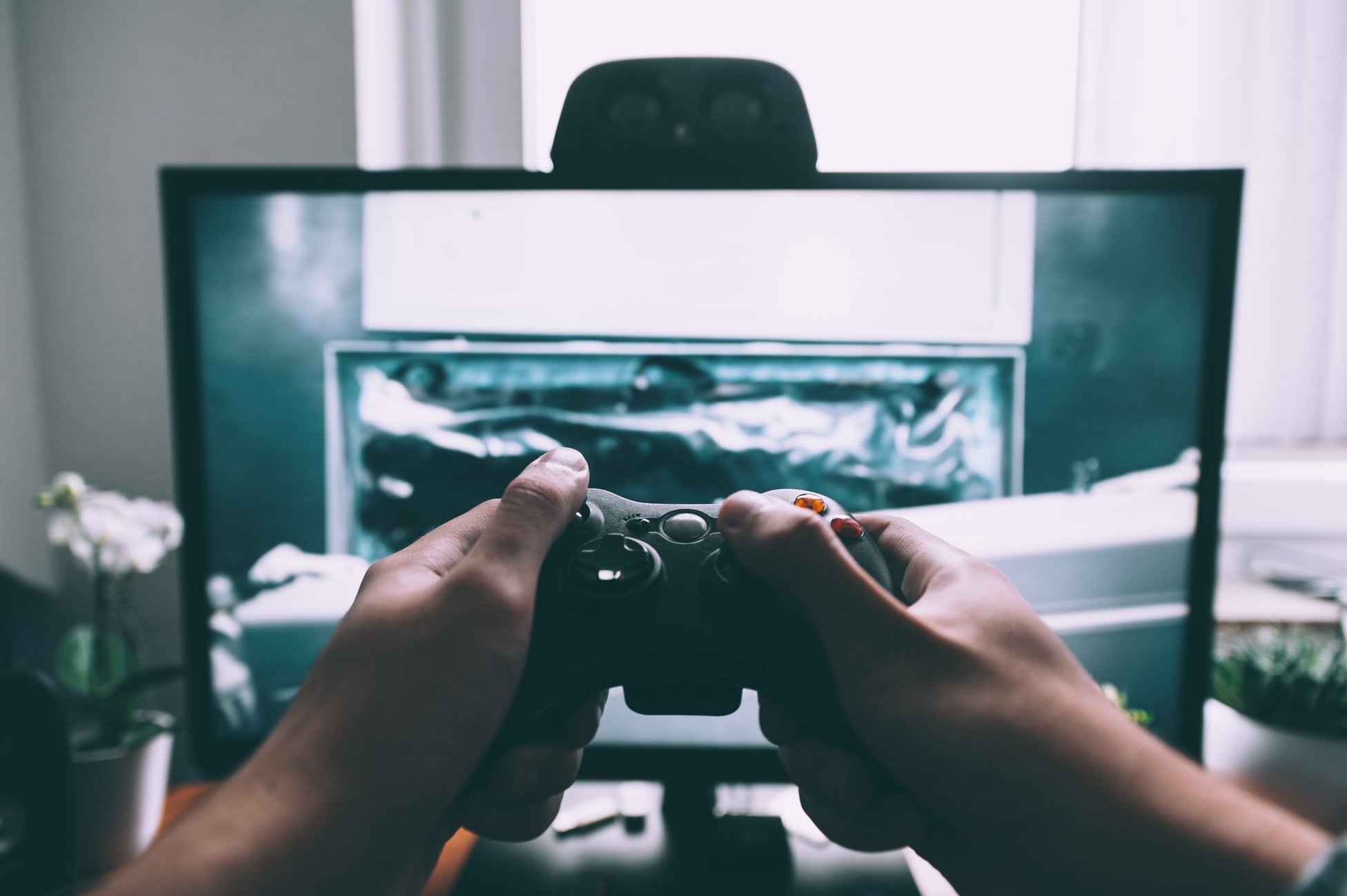 However, in a twist, it turned out that the supervisor himself wasn’t qualified to take on trainees – so Mr Kuoh’s application would have been denied anyway.

The High Court judge called the saga “remarkable” and said “many questions” had been raised. He also advised the authorities to investigate the matter “swiftly and vigorously”.

Read on to find out the full story.

Law grad did 6-month traineeship in 2019

When law graduates want to be admitted to the Bar, they must go through a Practice Training Period – previously known as a pupillage – under another Singapore lawyer.

Mr Kuoh, who graduated from the University of Bristol in 2017, similarly went through a traineeship, which was detailed in a Grounds Of Decision by High Court Judge Choo Han Teck.

It revealed that he was accepted as a trainee of lawyer Tan Jeh Yaw, and this began in Jan 2019.

Supervisor had no comments on application documents

Mr Kuoh applied for admission to the Bar in May 2019, as is usual procedure.

When he submitted the application documents to be checked by Mr Tan, the supervisor didn’t sign them till 26 Jul 2019. 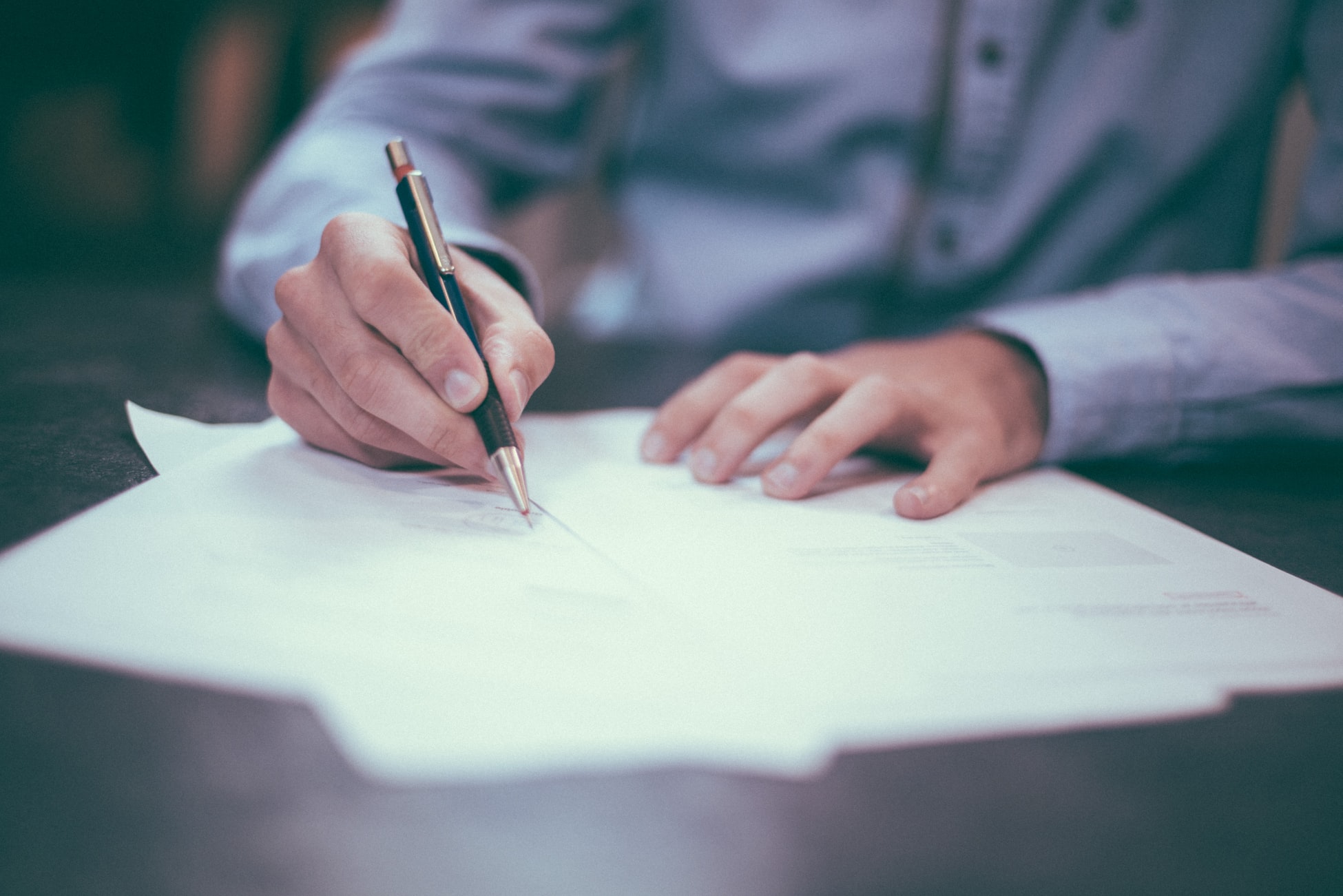 Mr Kuoh felt that 1 document, a checklist, hadn’t been checked correctly. So he amended it and sent it to Mr Tan for checking, telling him that if there are no comments he would submit it.

Mr Kuoh didn’t get any comments from Mr Tan besides an acknowledgment of receipt and a note saying that he would review the changes.

However, Mr Tan filed an objection on 14 Aug 2019, sending it to the the Attorney-General’s Chambers (AGC), Law Society of Singapore and Singapore Institute of Legal Education (SILE). 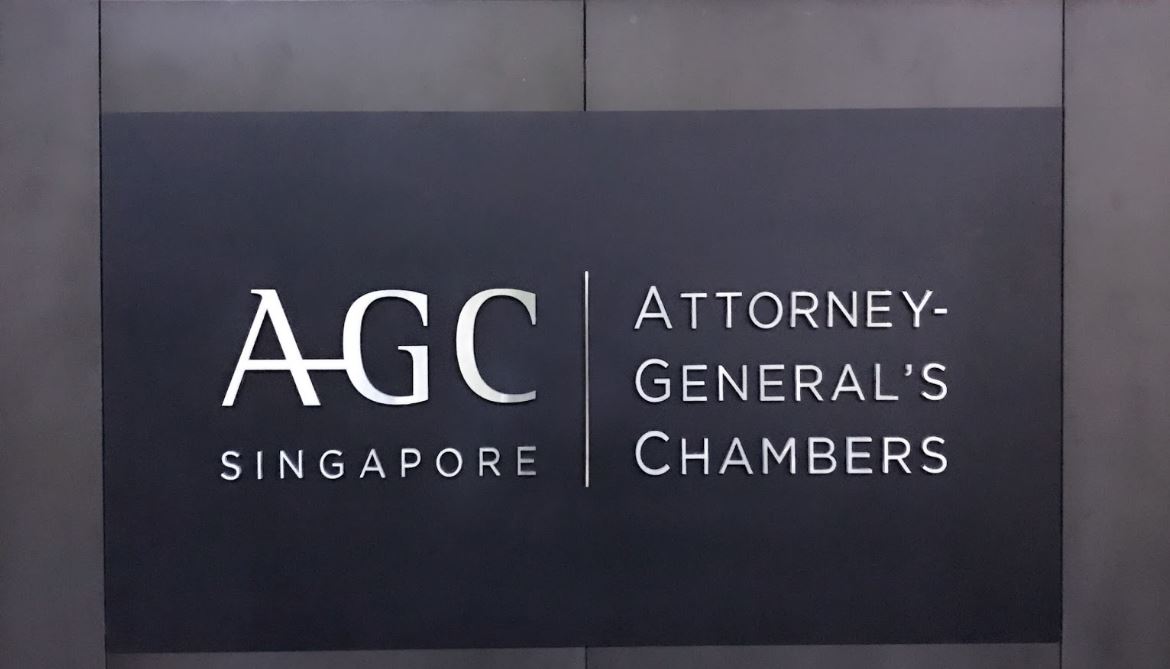 In the objection, Mr Tan accused Mr Kuoh of a few things:

Mr Tan also made a police report about the amendments to the checklist.

However, the AGC referred the matter to the police for investigations. The police then issued a stern warning to Mr Kuoh for forgery.

In Oct 2020, Mr Kuoh made a 2nd application to the Bar, and applied to withdraw his previous application.

That’s because he had completed another 6-month traineeship under Ms Carolyn Tan of Tan & Au LLP.

Ms Tan, his supervisor, wrote a “glowing report” of Mr Kuoh in support of his application. 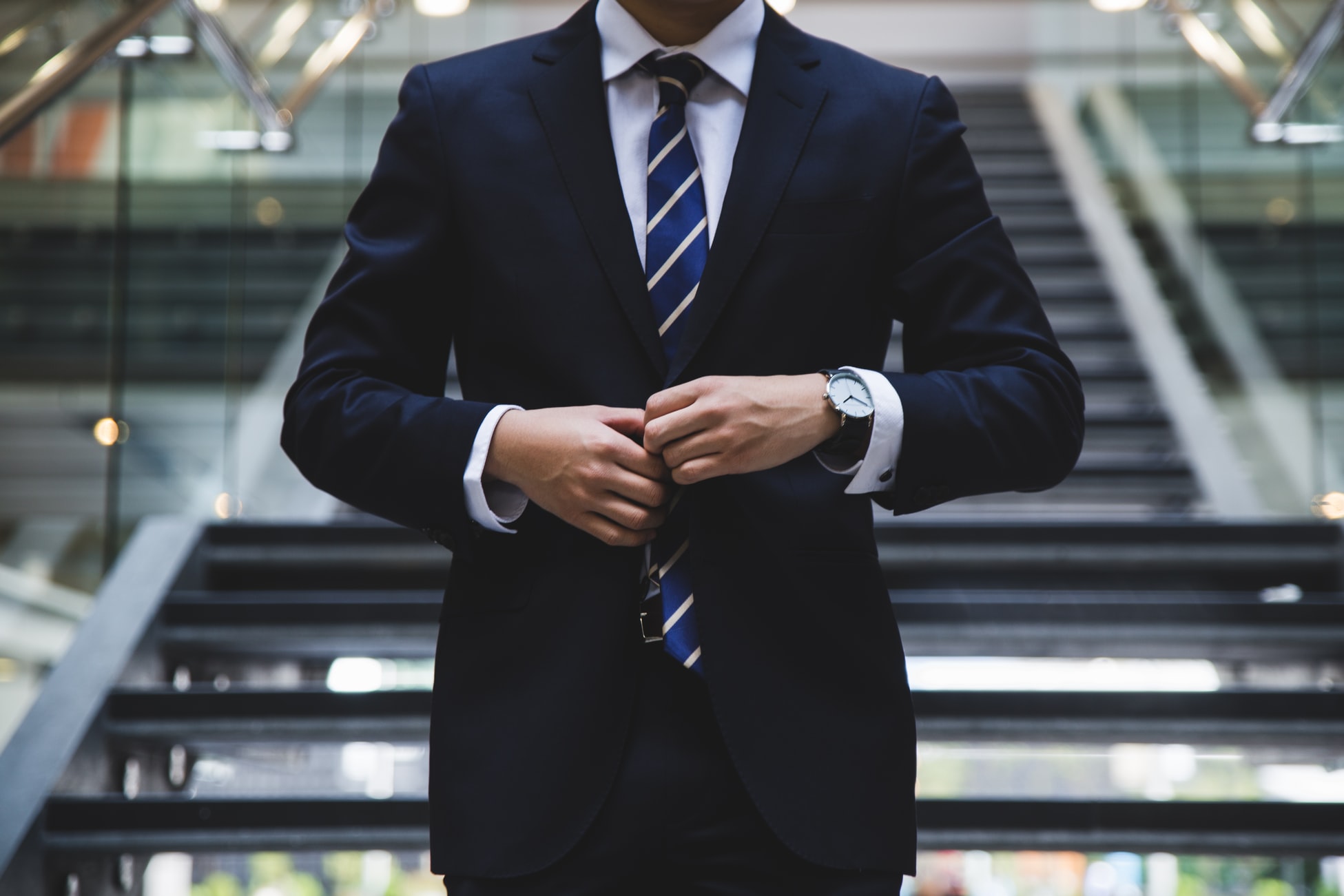 However, the cloud of his 1st traineeship continued to hang over Mr Kuoh.

When Judge Choo was reviewing the withdrawal of the 1st application, he read that Mr Tan was still opposing any application to the Bar by Mr Kuoh, without any details or reasons given.

This was an “unusual situation”, the judge said.

Thus, he called for all parties to file affidavits on the case, but he was disappointed – no  satisfying explanation was forthcoming.

However, nobody objected to the withdrawal of the 1st application, so he granted it.

Mr Kuoh was finally admitted to the Bar.

Ex-supervisor revealed to be unqualified

The story should end here, on a happy note, but that wasn’t to be.

Judge Choo said there was an “aftershock” after the case was supposed to be settled.

Mr Kuoh asked for costs against Mr Tan, and the judge asked why Mr Tan withdrew his objections in the 1st place.

He was then told a startling fact: Mr Tan wasn’t qualified to take trainees in the 1st place. That means even if he had supported Mr Kuoh’s application, it would’ve failed.

It turns out for a lawyer to take on a trainee, there are some requirements.

1 of them is that he or she must have a practising certificate for at least 5 out of 7 years before the traineeship starts.

However, Mr Tan’s practicing certificate was only valid for 2 years and 11 months from
Jan 2012.

Ex-supervisor may have had other trainees

Judge Choo became concerned because it transpires that Mr Tan also had other trainees besides Mr Kuoh.

The judge based this inferrence on Mr Kuoh’s affidavit, where he said Mr Tan had asked to go on a work trip to Cambodia with him.

Mr Kuoh said he had asked Mr Tan why “the other trainee” wasn’t going.

Also, in an affidavit, Mr Tan himself had referred to a “new trainee” who had joined in Jul 2019, and was under his supervision.

Judge urges the authorities to investigate

Judge Choo is concerned that any trainees Mr Tan could have taken on may have been admitted to the Bar already, despite Mr Tan not being qualified to supervise them.

That’s why he’s released his Grounds Of Decision, even though the matter of costs hasn’t been settled yet.

By doing so, the judge has flagged this case to the relevant authorities as a matter for their attention. 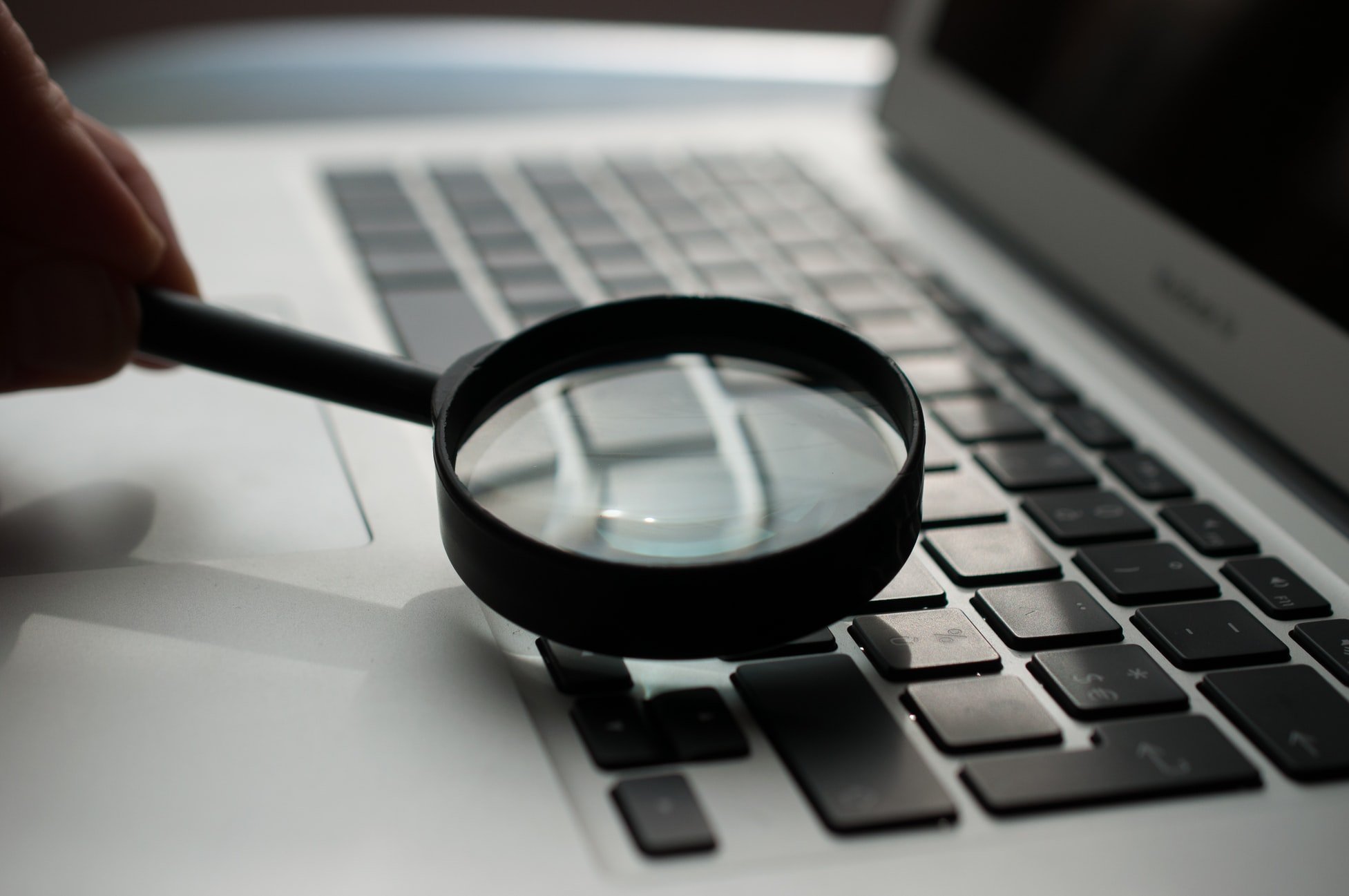 He urged them to take action urgently, saying,

Who these practice trainees are, and how many more there were, is a matter that should be swiftly and vigorously pursued by the Supervising Authorities.

Judge Choo also had many lingering questions about the case.

Besides the question of Mr Tan’s other trainees, he asked:

However, the judge said these questions he raised were outside the scope of the application.

He’s still satisfied that Mr Kuoh is fit for the Bar based on his 2nd application.

But emphasising the strange nature of this case, the judge added,

It is remarkable that an application for admission to the Bar should raise so many questions yet yield so few answers.

More probing to be done

Though Mr Kuoh has managed to get his long-awaited Bar admission, his case has now become bigger than that. It’s not just about his conflict with his supervisor.

There are indeed many unanswered questions, for example if Mr Tan’s allegations are true, why did he withdraw his objection later?

The most pressing question is whether other trainees were under Mr Tan, and if he they’ve been called to the Bar under his recommendation, which he wasn’t qualified to give.

Hopefully, since the judge has already highlighted his concerns, more probing can be done by the authorities.