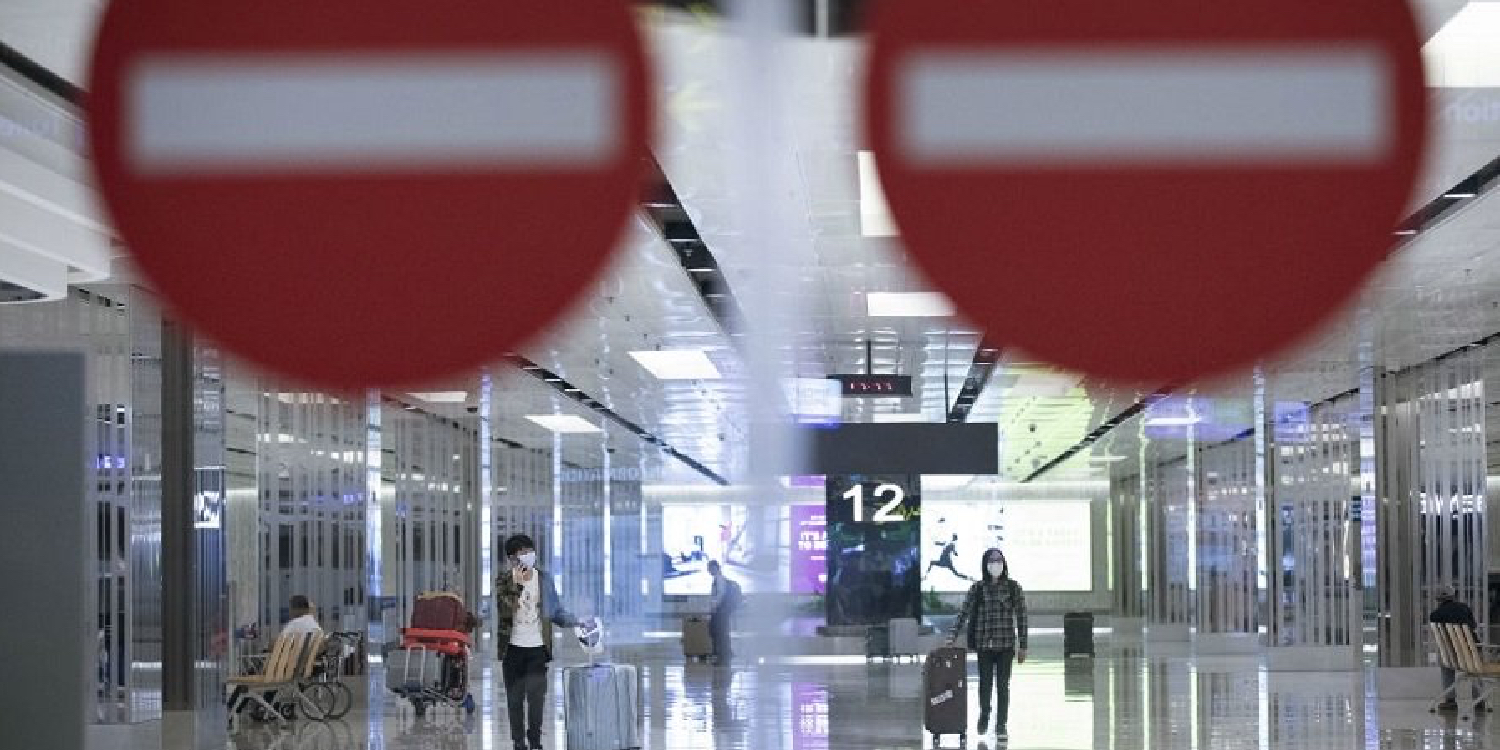 As Singapore slowly opens its borders in stages, it has led to an increase in imported cases in the last couple of weeks.

To prevent a second wave of infections, the Ministry of Health (MOH) has just issued a mandate that travellers from India entering Singapore must show Covid-19 test results produced by internationally accredited labs before boarding in India.

This could also include labs that are endorsed by the Indian government.

All travellers from India to take more tests

Apart from having to produce test results from certified labs, the Singapore government has rolled out a new safety measure as well.

According to The Straits Times, all travellers, including Singapore citizens and permanent residents who had travelled to India within the last 14 days, will need to take an antibody test from now on.

It is a test that looks for signs of a Covid-19 infection.

PCR tests aim to detect presence of an antigen, instead of the presence of the body’s immune response, i.e. antibodies.

Those without valid documents will be denied entry

MOH warns that it takes this latest measure very seriously and that travellers found without the legitimate valid documents won’t be allowed to enter Singapore.

It added that the ministry will not “hesitate to take action against those who present forged documents to seek entry into Singapore, including barring them from entry to Singapore in the future”.

This new mandate comes as an increase in fake Covid-19 test documents have been found in India. There are apparently reports of doctors and agents being bribed to forge documents that prove a negative test result.

This requirement also followed a spike in the number of imported cases from India among those reported lately in Singapore.

In the last 5 days from last Thursday (17 Sep) to Monday (21 Sep), 61% of Singapore’s imported cases had travelled to India, as reported by The Straits Times.

To combat this, MOH said on Friday (18 Sep) there will be 2 levels of checks:

This is on top of the existing safety measures, which is a a fortnight SHN period at designated SHN facilities, and a second and final test for Covid-19 at the end of the stay.

When the cases reported in Singapore started to gradually dip, Singaporeans took that as a hopeful sign.

With the spike in imported cases lately, it became worrying that it might reverse the trend.

The success the nation has achieved cannot be taken for granted. We hope this additional directive will continue to keep Covid-19 at bay.