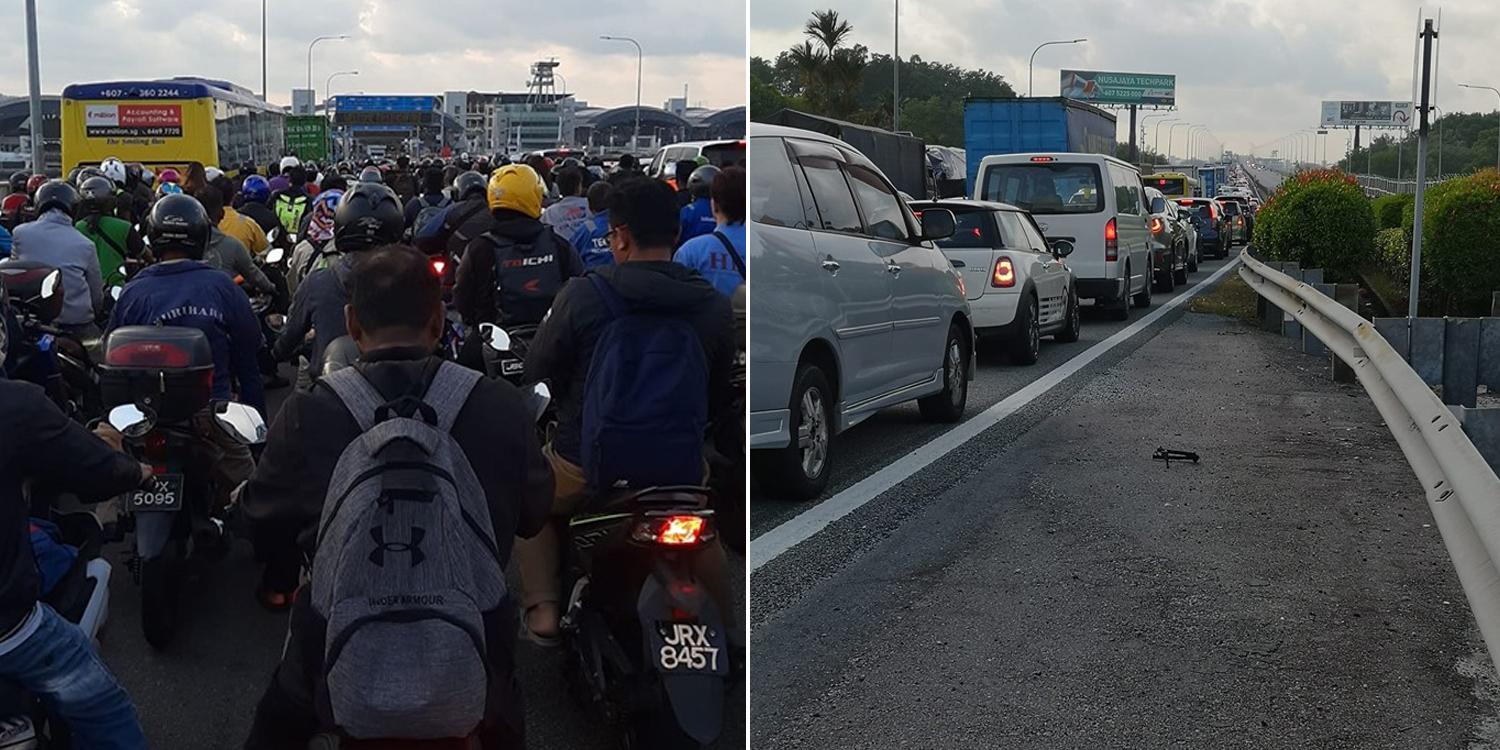 Update (29 Aug, 11.03am): ICA says there’s heavy traffic at Woodlands Checkpoint as well due to more vehicles coming into Singapore. Delays are expected.

On Thursday (29 Aug), motorists travelling towards Singapore via Tuas Checkpoint were horrified to see unusually heavy traffic on the Causeway. 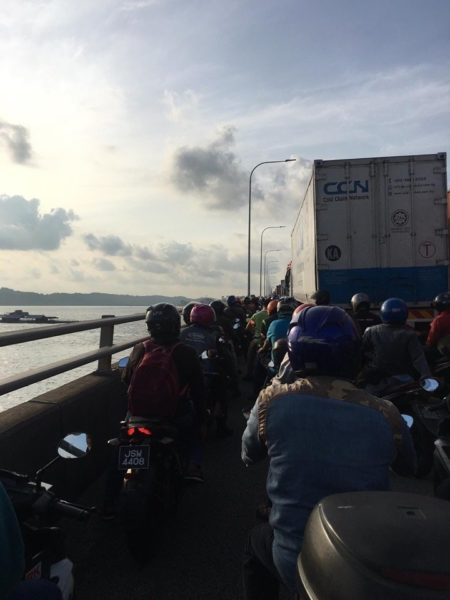 At 7.45am, the Immigration & Checkpoints Authorities (ICA) issued a statement via its Facebook page, claiming that the jam was due to “intermittent slowness” of their immigration clearance system.

In other words, the system is lagging.

Facebook photos, shared by motorists stuck in the jam, show snaking lines of vehicles on the Second Link, with no end in sight.

The traffic looks stationary and motorcycles can be seen lined closely behind one another. 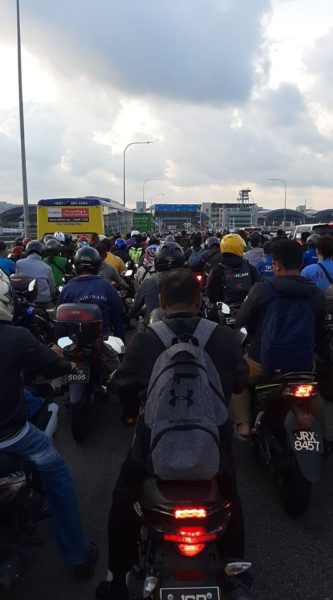 Live traffic camera footage of Tuas Checkpoint from One Motoring website show long queues of vehicles from both directions.

Image captured at 10:09am
Source

Coincidentally, heavy traffic was also seen at the Woodlands Checkpoint, towards Singapore. 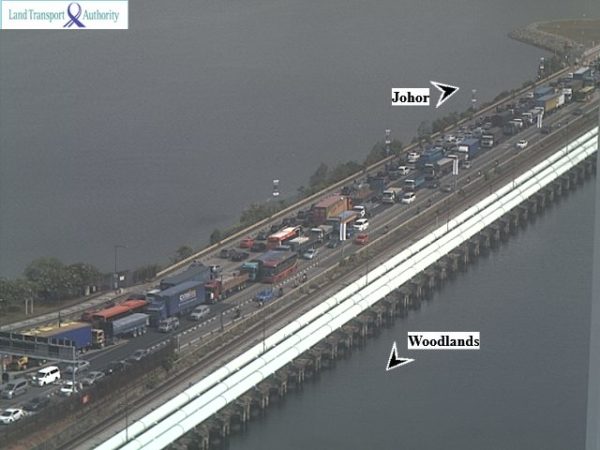 Image captured at 10:09am
Source

Many of the travellers caught in the jam were understandably upset. One netizen claimed that she had to wait close to 3 hours for her to pass immigration.

Another motorist quipped that the jam coincided with the last day of the Chinese Ghost Festival.

According to a statement by ICA, the heavy traffic was caused by “intermittent slowness” of their clearance system.

The ICA “regrets the inconvenience caused” and urged travellers to expect delays.

They also advised travellers to check the One Motoring website before embarking on their trip.

Check traffic conditions before departing on your trip

If you plan on travelling via Tuas Checkpoint, do plan your journey accordingly and check the live footage on the One Motoring website before departing on your trip.

You can also check for the latest updates from ICA via their Facebook page here.

We hope that smooth operation will resume at the checkpoint as soon as possible. Meanwhile, if you’re caught in the jam, do drive carefully and be patient. 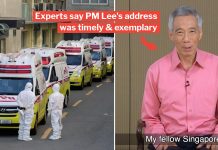 South Korea Should Learn From S’pore & Quell Covid-19 Fears The Way PM Lee Did With His Speech, Say Experts 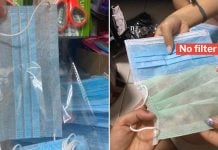 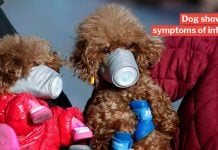 Dog In Hong Kong Tests ‘Weak Positive’ For Covid-19, After Owner Is Infected With Virus