Must Share News – Independent News For Singaporeans
Home News 5 Men Try To Enter S’pore Via Tuas Waters, Get Arrested For... 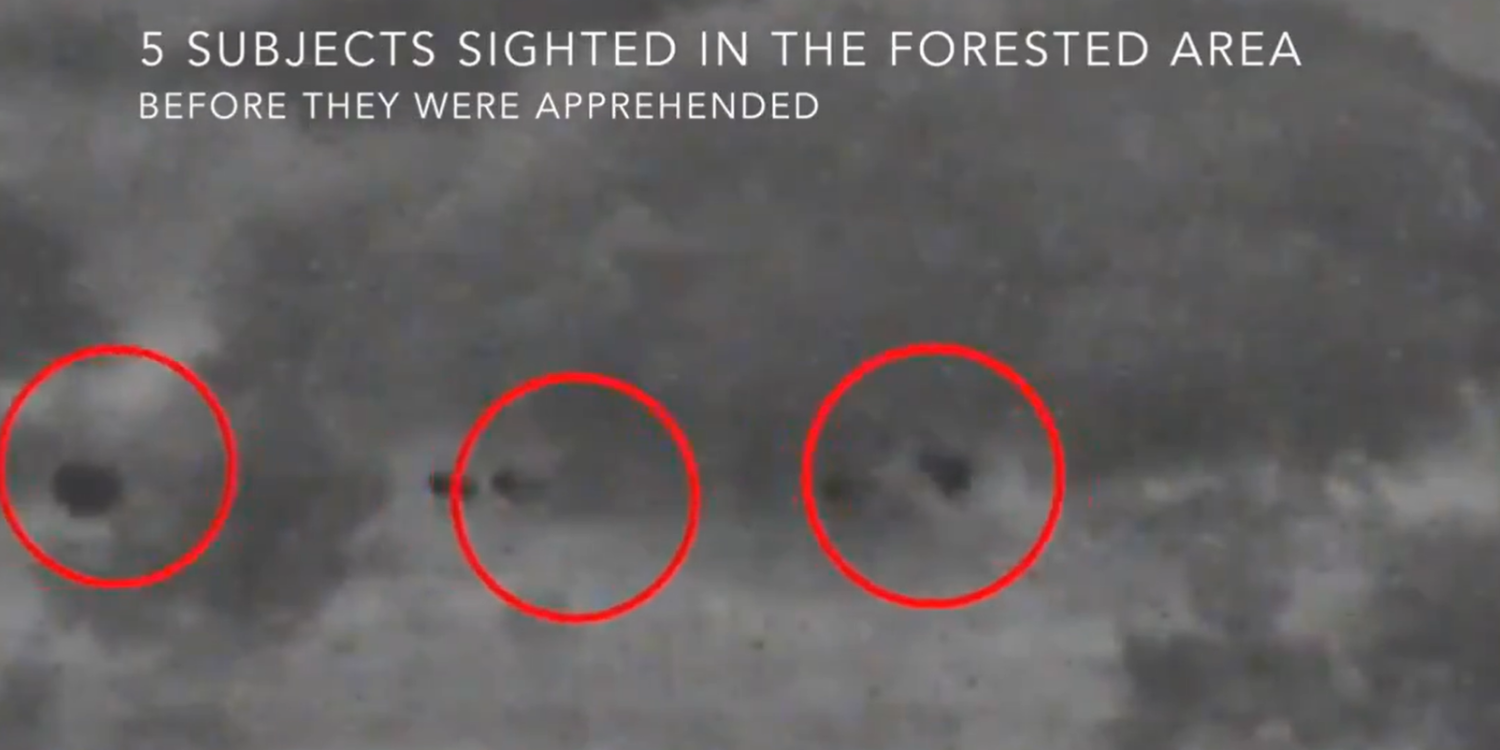 While we’d assume one needs transportation to enter Singapore — be it by land, air or sea, these 5 men stand to prove us wrong.

On Thursday (24 Jun), 5 individuals were apparently attempting to swim to Singapore in the waters off Tuas. 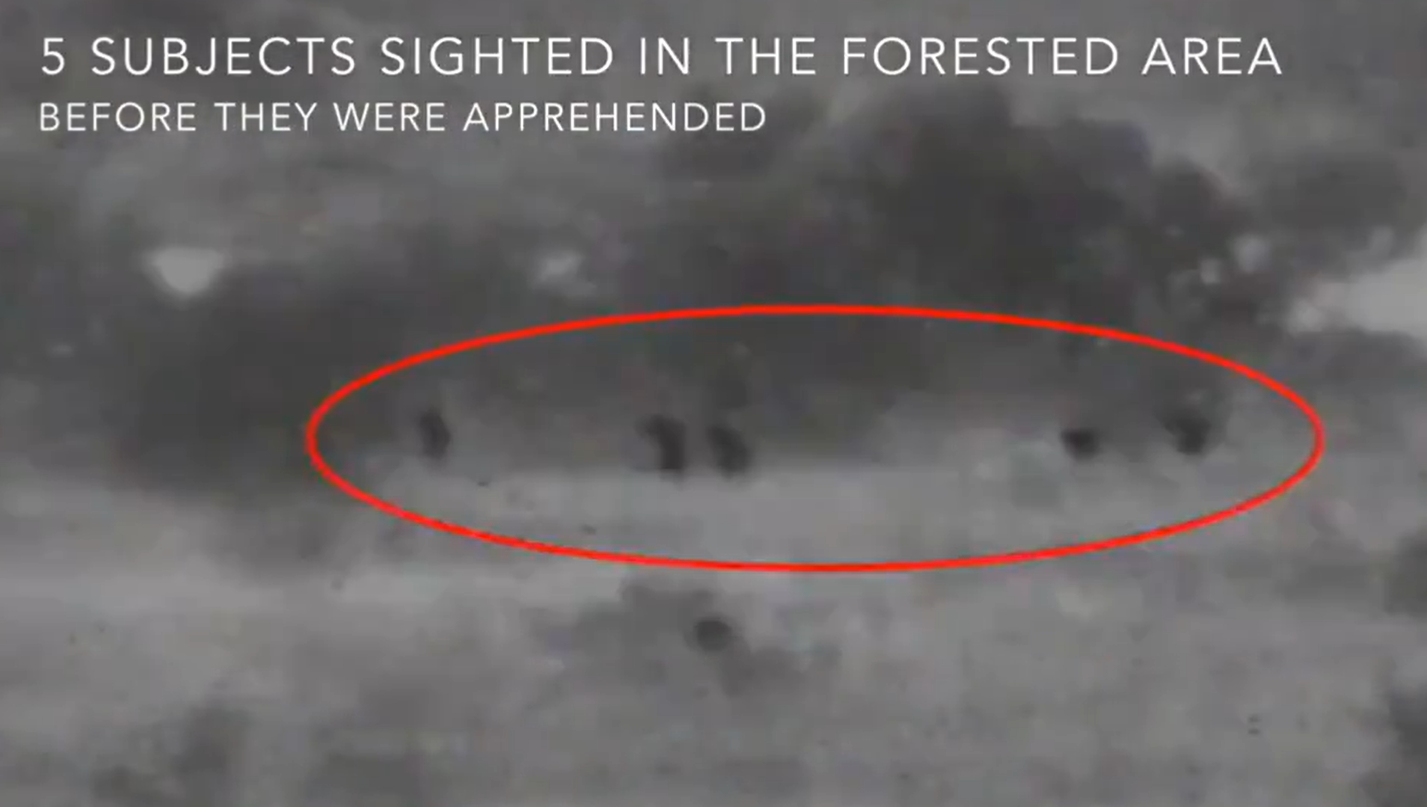 After detecting them on camera, the police have arrested the men for alleged illegal entry into Singapore.

Once convicted, they face up to 6 months’ jail and at least 3 strokes of the cane.

5 men seen in waters off Tuas

At around 4.45am on Thursday (24 Jun), the Police Coast Guard (PCG) detected 5 men in the waters off Tuas, reported Channel NewsAsia (CNA).

Based on PCG’s surveillance system, the men were first seen swimming towards the shore of Lube Park Jetty.

The camera then captured them getting out of the water and climbing ashore on the west coast in Tuas.

Shortly before their arrest, they were caught on camera trudging through a forested area.

According to TODAY Online, the authorities did not disclose the nationalities of the 5 individuals.

The men, aged between 21 and 38, are now under investigation by the Immigration and Checkpoints Authority (ICA).

Once convicted of unlawful entry into Singapore, they face a jail term of up to 6 months and at least 3 strokes of the cane.

Not only illegal, but dangerous

Understandably, prevailing border restrictions amid the pandemic can be stressful for many.

However, trespassing into a foreign land without valid permits remains not only illegal but as in this case, extremely dangerous.

Kudos to the various teams for spotting and catching the men promptly.