On Tuesday (1 Dec), Singapore reported 2 community cases of Covid-19, and that got most of the attention as 1 was a cleaner at Changi Airport and the other was a dormitory case.

However, it might have escaped attention that among the 8 imported cases that day was a 43-year-old Indonesian man.

He was arrested for allegedly helping 4 men enter Singapore illegally, and tested positive after his arrest.

Indonesian is a Special Pass holder

In a media release on Tuesday (1 Dec), the Ministry of Health (MOH) said the man is a Special Pass holder, and entered Singapore from Indonesia.

He was arrested by the Police Coast Guard on Sunday (29 Nov), reported Channel NewsAsia (CNA).

According to MOH, he also displayed symptoms of Covid-19 on the same day, thus he was isolated and tested for the virus in hospital.

Following the Indonesian’s positive test result, the police were informed.

Police officers who had close contact with the man were subsequently quarantined. 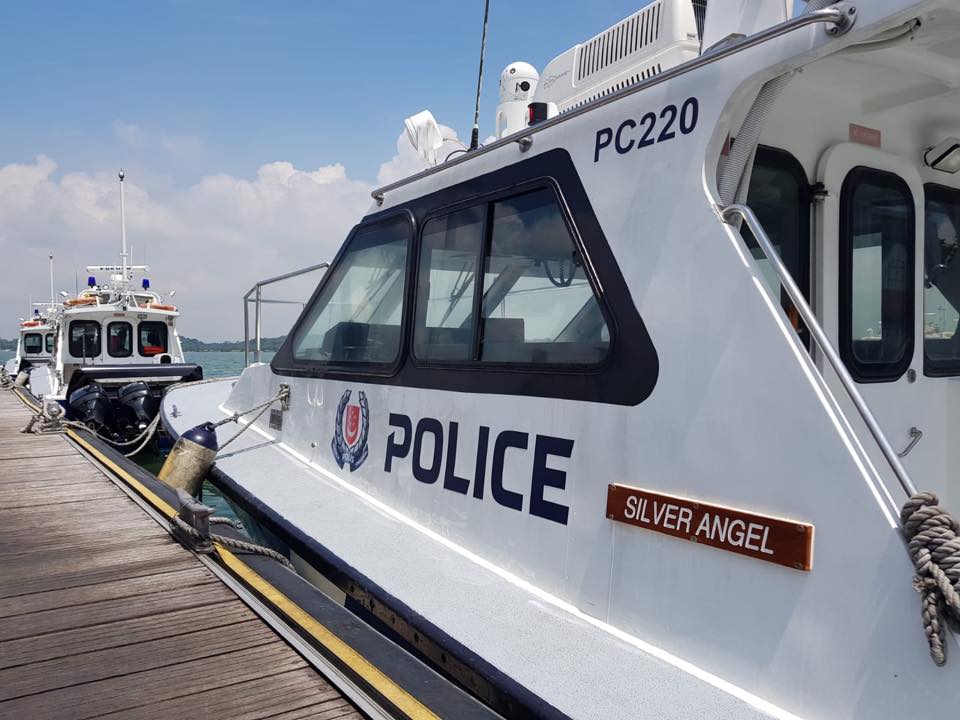 The Singapore Police Force (SPF) also assured that officers who carry out operational duties are provided with personal protective equipment such as masks, gloves and disposable gowns, so they’re well protected.

Disinfection was also carried out on the places that the man had been in.

The SPF also told CNA that it had assisted MOH with contact tracing efforts.

The police revealed that the infected man is suspected of helping 4 fellow Indonesians enter Singapore illegally.

The 4 men were detected by the Coast Guard on 9 Oct at about 8.30pm, according to an SPF press release.

From surveillance footage, the men were seen approaching Tuas Reclaimed Land in an unnumbered boat.

They then jumped into the waters and swam towards the shore, entering Singapore’s mainland shortly after.

The response from our nation’s protectors was quick.

They intercepted and arrested the 4 men within 5 hours of their detection, and handed them over to the Immigration & Checkpoints Authority (ICA) for further investigations. 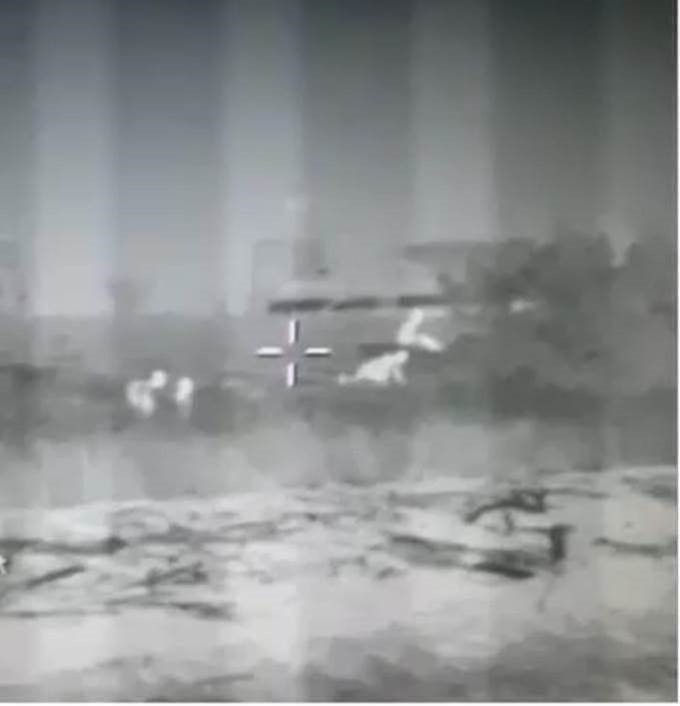 The illegal arrivals were charged in court with unlawful entry the next day, on 10 Oct.

They each face a prison term of up to 6 months and a 3 or more strokes of the cane.

A bigger danger than other imported cases

It’s concerning that Case 58432 not only allegedly helped people enter Singapore illegally, but also brought Covid-19 into the country.

Unlike other imported cases, he posed a bigger danger as the police had to be involved in ensuring he didn’t get away with his alleged crime.

If 1 or more of the 4 men who entered illegally were also infected with Covid-19, they would threaten the health of our entire population too.

Hopefully, the officers who came into contact with him won’t get infected, and remain healthy.