2 Other Workers Who Passed Away In Tuas Industrial Fire Identified, Both Were In Their 20s 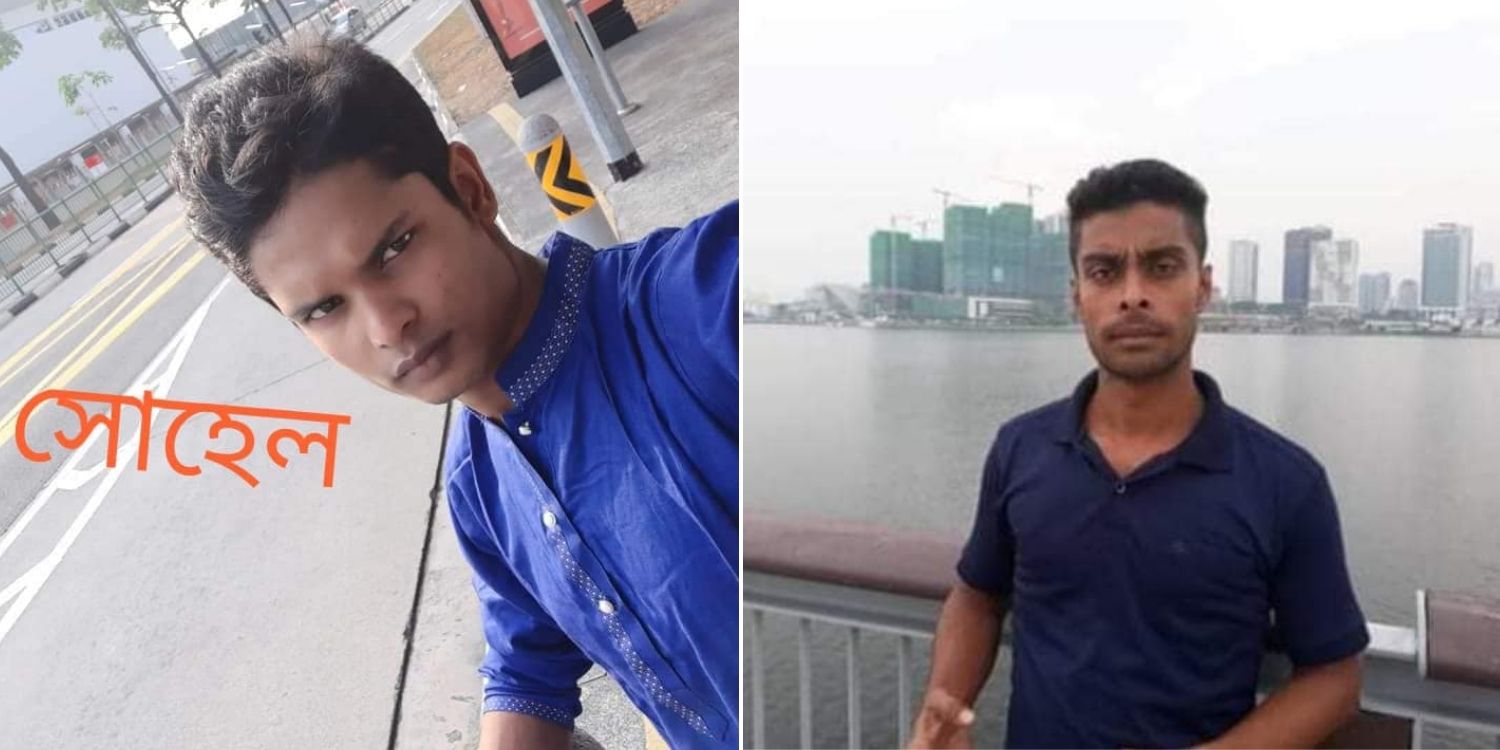 ItsRainingRaincoats is appealing for funds to help the victims & their families.

The Tuas industrial fire that took place late last month claimed the lives of 3 migrant workers and critically injured another 5.

Since then, one of the casualties has been identified — a 38-year-old Indian national who passed away before he was able to see his 10-month-old daughter.

Today (2 Mar), welfare group ItsRainingRaincoats shared that they’ve identified 2 other workers who lost their lives in the accident, both of whom were in their 20s. 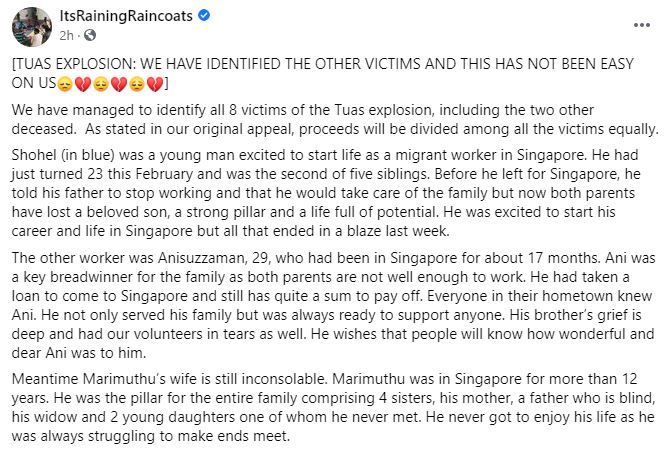 They are also appealing for funds to help the surviving victims, as well as the families of those who have sadly passed.

23-year-old Shohel was one of the 3 workers who lost their lives during the Tuas industrial fire. 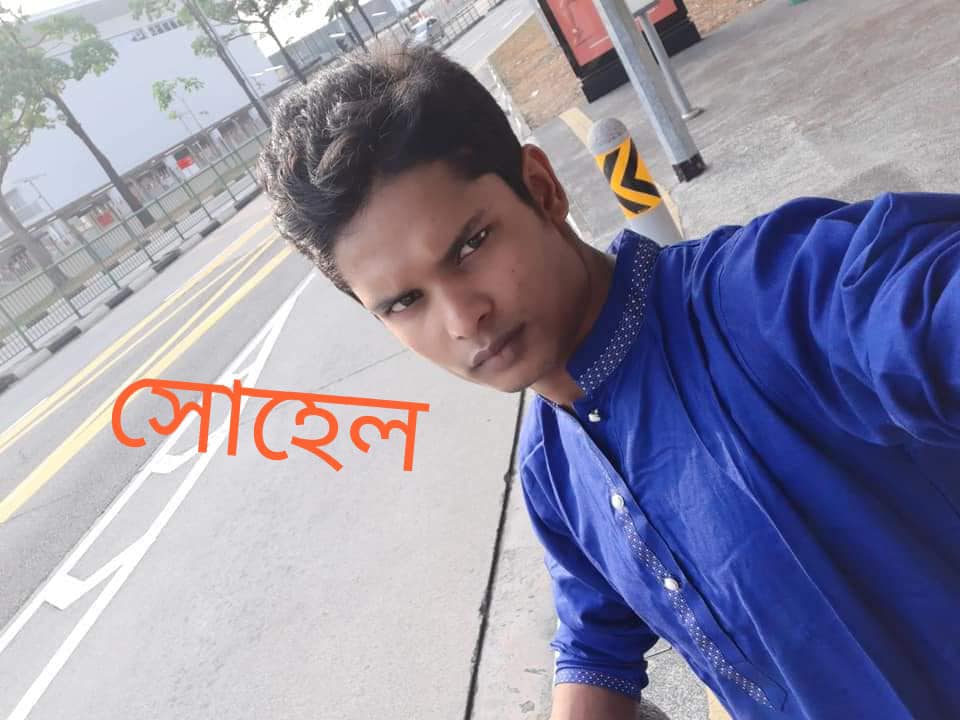 At the time of passing, the young Bangladesh national was just one instalment away from repaying the debt he had incurred to work in Singapore.

Prior to arriving in Singapore, Shohel reportedly told his father to stop working, as he would provide for the family. 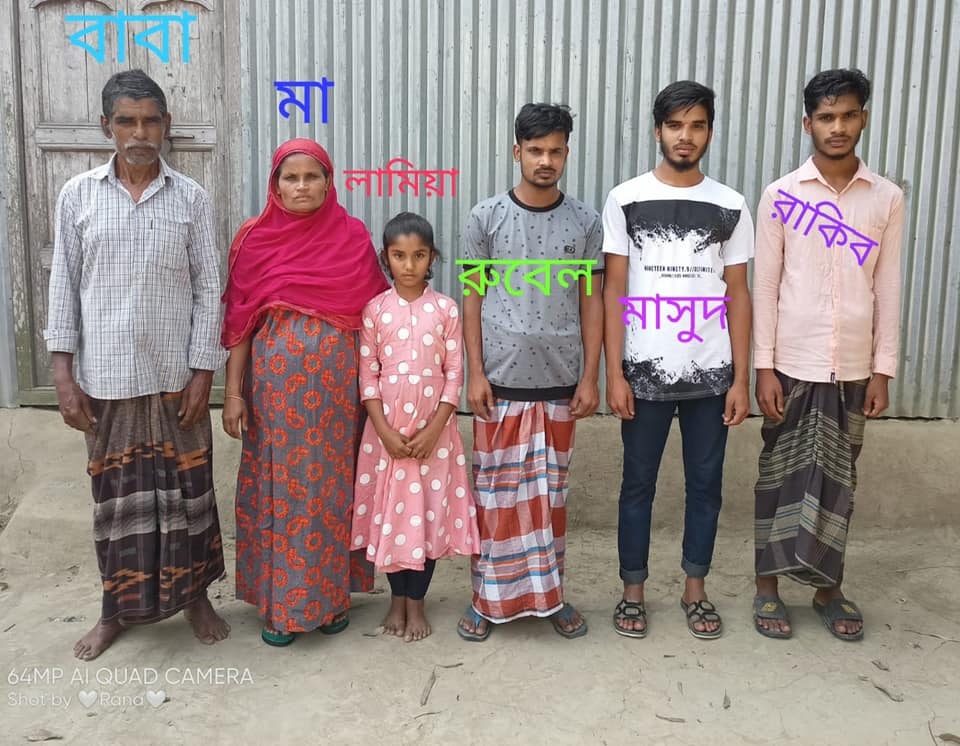 He was also extremely caring towards his other family members. The Give Asia funding page quoted one of his brothers who said that,

Brother took care of all our needs and would get us things even before we could ask for it.

Another worker who perished in the industrial accident was 29-year-old Anisuzzaman. 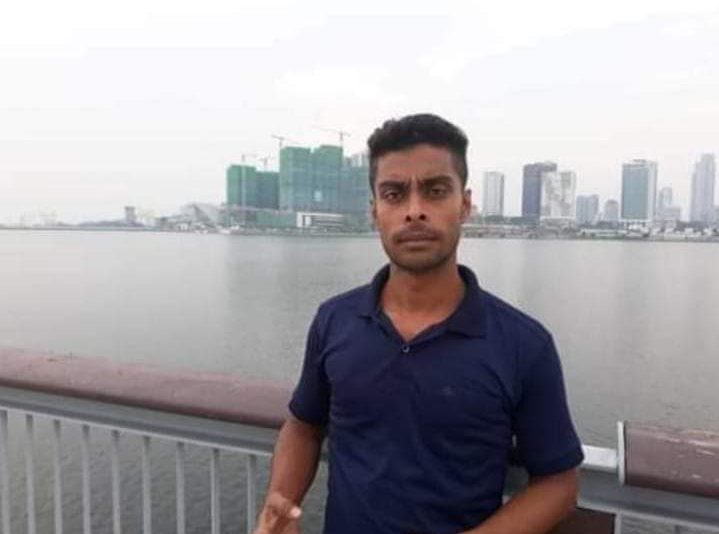 As both of his parents were unable to work, Ani was the family’s main breadwinner and even saw his siblings through school. 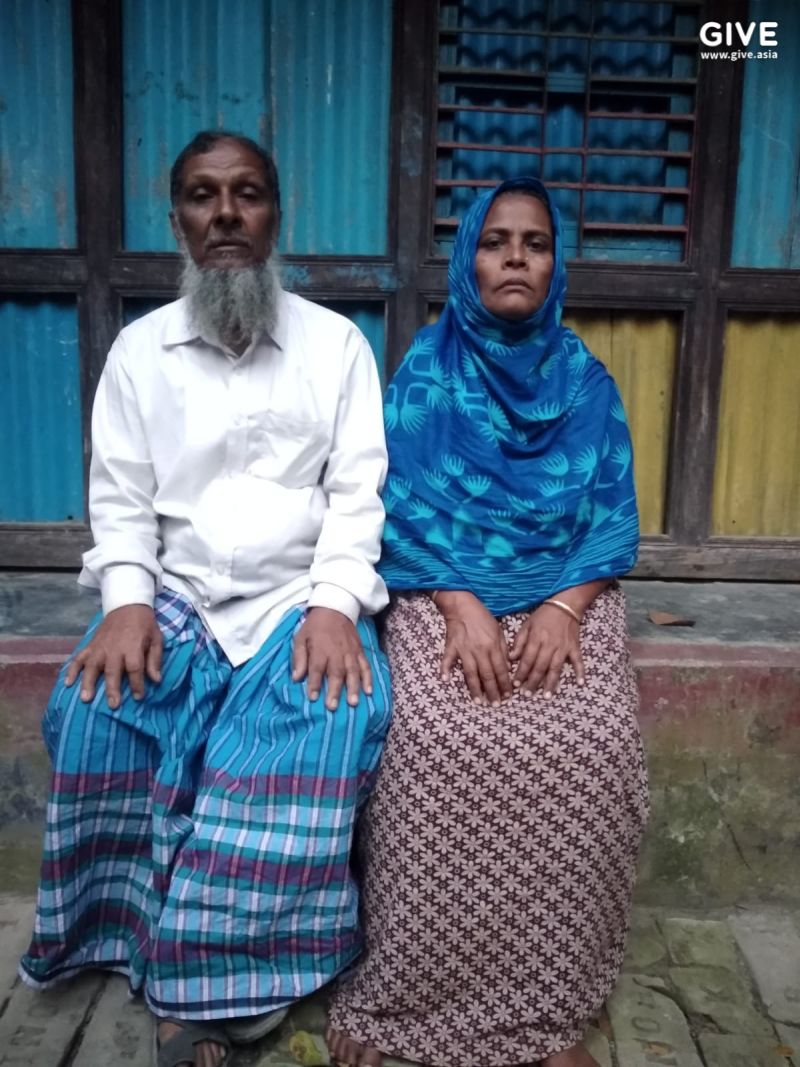 He was also a popular figure in his hometown and would extend a hand to anyone who needed help. Though he had been working in Singapore for the past 17 months, Ani still has a substantial portion of his debt to pay off.

You can read more about Marimuthu – the last of the 3 deceased – in our article here.

ItsRainingRaincoats has also identified the 5 individuals who sustained injuries as a result of the accident. All of them are currently still in critical condition.

However, the welfare group shared that they’re unable to disclose more information during this time as the 5 of them are still undergoing treatment.

Working tirelessly to help the surviving workers as well as the families of the deceased, ItsRainingRaincoats is appealing for funds to help their cause.

Over $300,000 has been raised at the time of writing, via their Give Asia campaign.

The campaign will close tomorrow (3 Mar) at 12pm and proceeds will be equally distributed among all victims.

You can find out more about how to donate via this link.

Help the families through these difficult times

Our heartfelt condolences go out to the families of all the victims. We hope those injured a speedy and smooth recovery.

For those of us who are able to help ease their financial burdens even the slightest bit, every small contribution counts.

We hope the financial support, however much it amounts to, will provide them with some form of relief during these difficult times.