For the avid TikTok user in Singapore, Uncle Raymond is probably a frequent sight on the For You Page (FYP).

With his spirited dance moves and uplifting clips, he quickly became a local sensation.

He’s even managed to make somewhat of a fashion statement, with his signature red polo shirt catching the attention of many. In fact, one person even managed to earn a few dollars just for checking the price and quality of the now-iconic tee.

Recently, the TikTok account of an app called Quest – Hire a Hero shared a video by one of its users.

Quest – Hire a Hero is a community platform where people can pay others to do all kinds of odd jobs and tasks.

The clip shows a screenshot of the listing, where someone was seeking help to check the price and quality of Uncle Raymond’s famous fit.

They explained that they wanted to get the top for their cousin’s birthday but were unable to do so as they couldn’t book out from the army.

Offering S$5 for the trouble, the OP added that they live in Changi and didn’t want to travel all the way to Toa Payoh.

The user then responded to the listing, saying that she was able to carry out the request as she lives near the store.

Made their way down to the store

According to the user, the store is called AJ Avenue and is only a two-minute walk away from her home.

Heeding OP’s request, she took a video of the iconic polo’s price tag, showing that it’s about S$50. 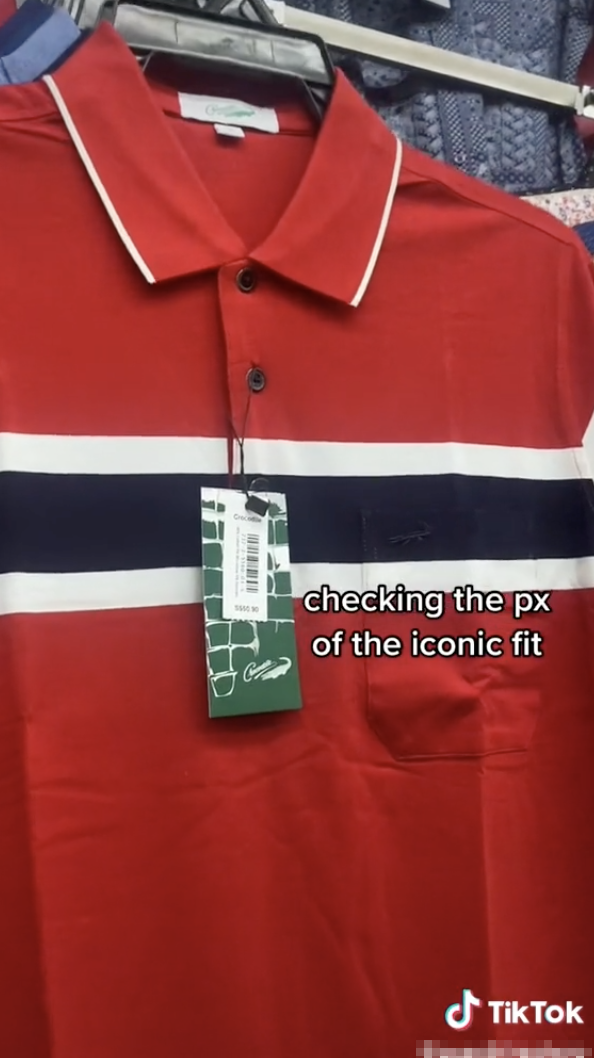 She then proceeded to try on the shirt to fully inspect the quality.

The shopkeeper even assisted her in adjusting the garment so she could see how it fit. 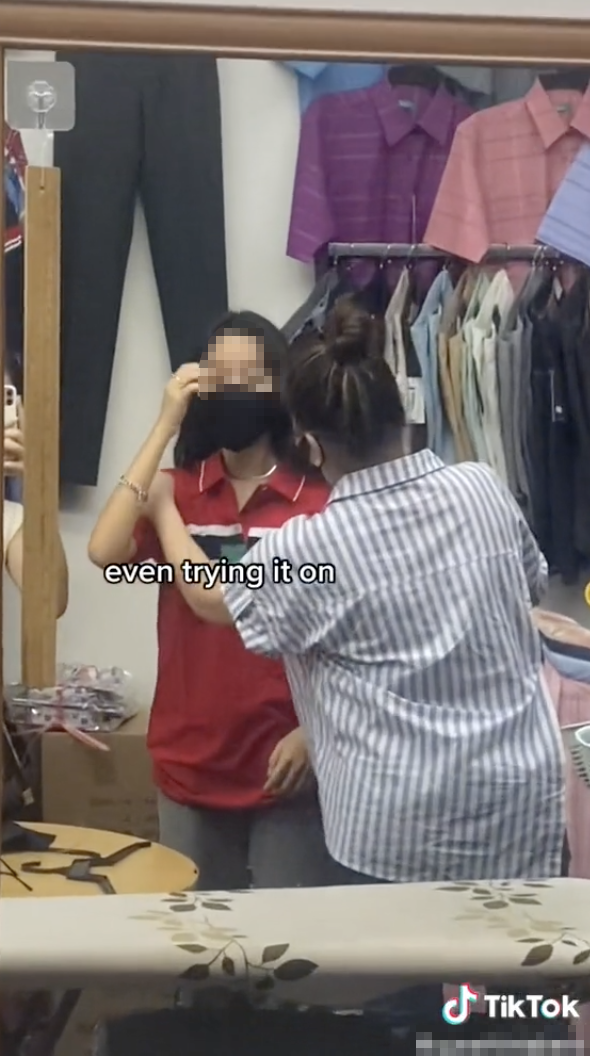 In the caption, she said that she had to explain who Uncle Raymond was to the shopkeeper as she was unaware of the TikTok sensation.

At the end of the video, the user dutifully updated OP, specifying that the polo was from the brand Crocodile and that it was on sale.

She further elaborated that the shirt was “very soft” and available in various sizes.

And just like that, she managed to pocket an extra S$5.

By the way, if anyone is interested in getting the tee for themselves, here’s how you can get to the shop:

It’s impressive to see how Uncle Raymond has managed to capture the hearts of Singaporeans with his wholesome vibes, to the point that even his shirt is in demand.

We hope the listing OP managed to snag the tee and surprise their cousin in time for their birthday.

Would you get Uncle Raymond’s iconic red polo for yourself? Let us know in the comments.

Featured image adapted from @@raymondl88 on TikTok & @questhireahero on TikTok.