On Tuesday (8 Oct), the Public Transport Council announced that bus and train fares are going to go up by 9 cents starting 28 Dec.

They’re appealing for university students to be entitled to concessionary fares because they are “students as well.”

The petition has gained more than 100 signatures at the time of writing.

With regard to the bus and train fares hike, CNA reported that polytechnic and diploma students’ transport fares will be capped at 63 cents for each journey.

Meanwhile, university students will be charged with adult fares which costs up to $1.48 for an average journey of 10 km.

In light of this, the 3 undergraduates started a petition to appeal for university students to receive the same rights.

They argued that studying in university is more costly than studying in a polytechnic institution. The amount of student debt they will incur upon graduation will take them years to pay off.

Since they are unlikely to afford private vehicles, they rely on public transportation to get to school.

An undergraduate concession card costs $85, which is more expensive compared to single trip fares made by students every month.

Hence, they said this renders the undergrad concession pass “useless to most students” when it comes to defraying public transport costs. 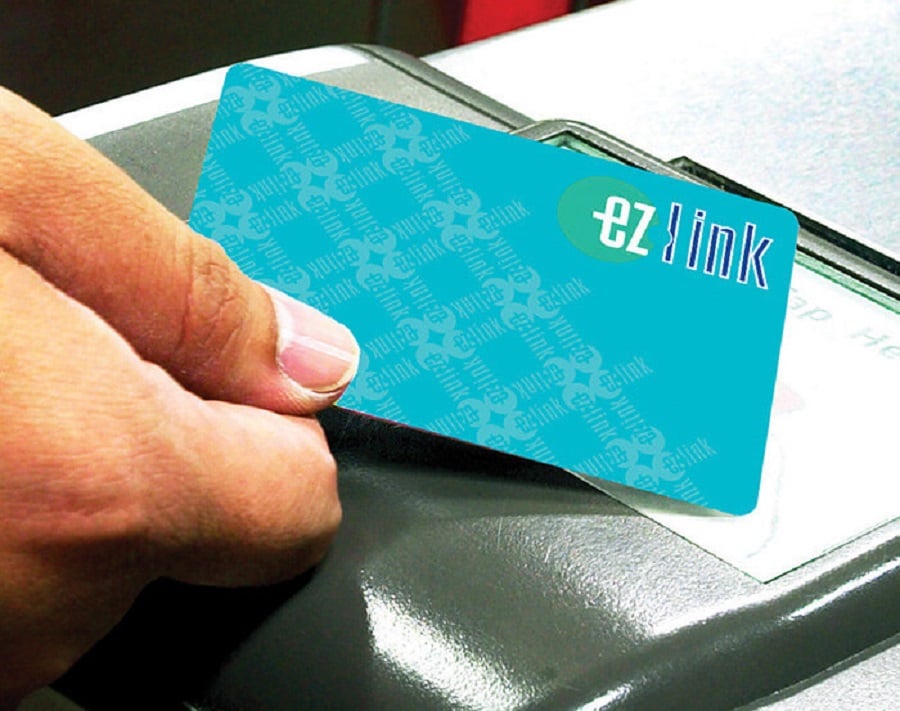 For clearer context, the Hybrid Monthly Concession Pass – which covers bus and train rides for university students – will be priced at S$90.50 (up from S$85).

In contrast, polytechnic and diploma students will pay S$54 (up from S$51).

Cost of education in Singapore

Whether students will choose a polytechnic or university education, the cost of student debt is on the rise.

Seedly – a personal finance community – found that Singaporeans spend an average of S$21,000 annually on education alone. This figure is twice the amount for the global average. 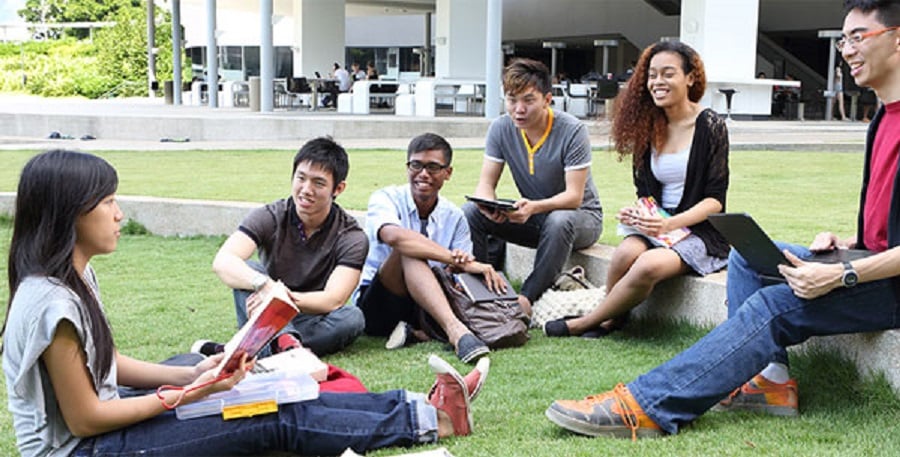 Since university students will likely rely on parental support for tuition, Seedly also discovered that more than 52 percent of parents in Singapore are willing to go into debt to fund their child’s university education.

While they can get a part-time job, they still don’t earn as much as graduates with full-time jobs. They usually rely on their parents to afford school and other basic necessities, so should they get concessionary fares too?

You can have your say by checking out the petition here.

Do you think university students should enjoy concessionary fares? Let us know in the comments.

Featured image from Change.org and Ministry of Transport.