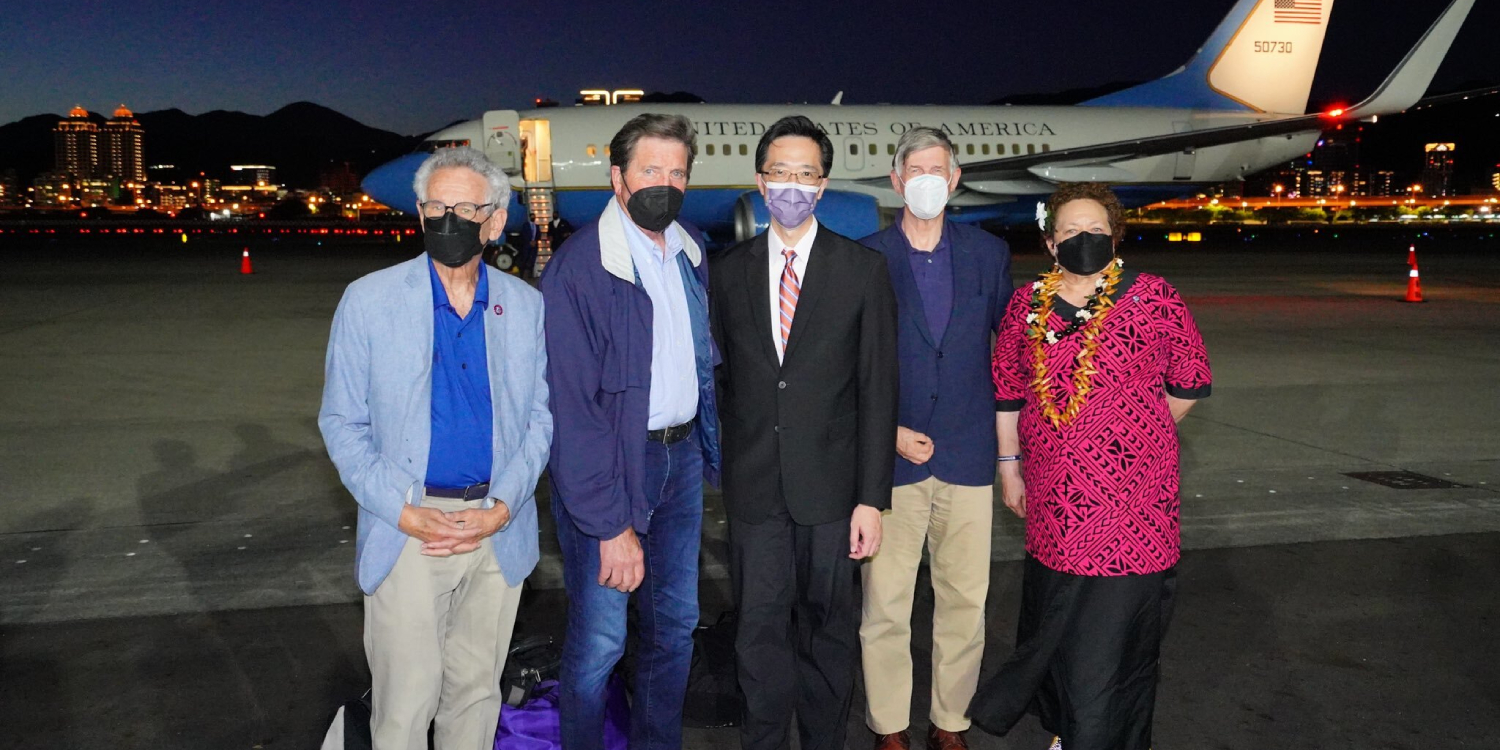 Global Times has said the US is "playing with fire".

A delegation of the U.S. Congress, led by Senator Ed Markey, arrived in #Taiwan on a two-day visit. pic.twitter.com/XE2CNddJAa

Reports mentioned that the trip was apparently planned months ago.

China has also announced more military exercises in response, with the first one taking place today.

5 US lawmakers arrive in Taiwan

The delegation will meet with Taiwan President Tsai Ing-wen to discuss US-Taiwan relations, regional security, trade and investment, global supply chains, climate change, and other significant issues of mutual interest, according to a statement by the American Institute in Taiwan. 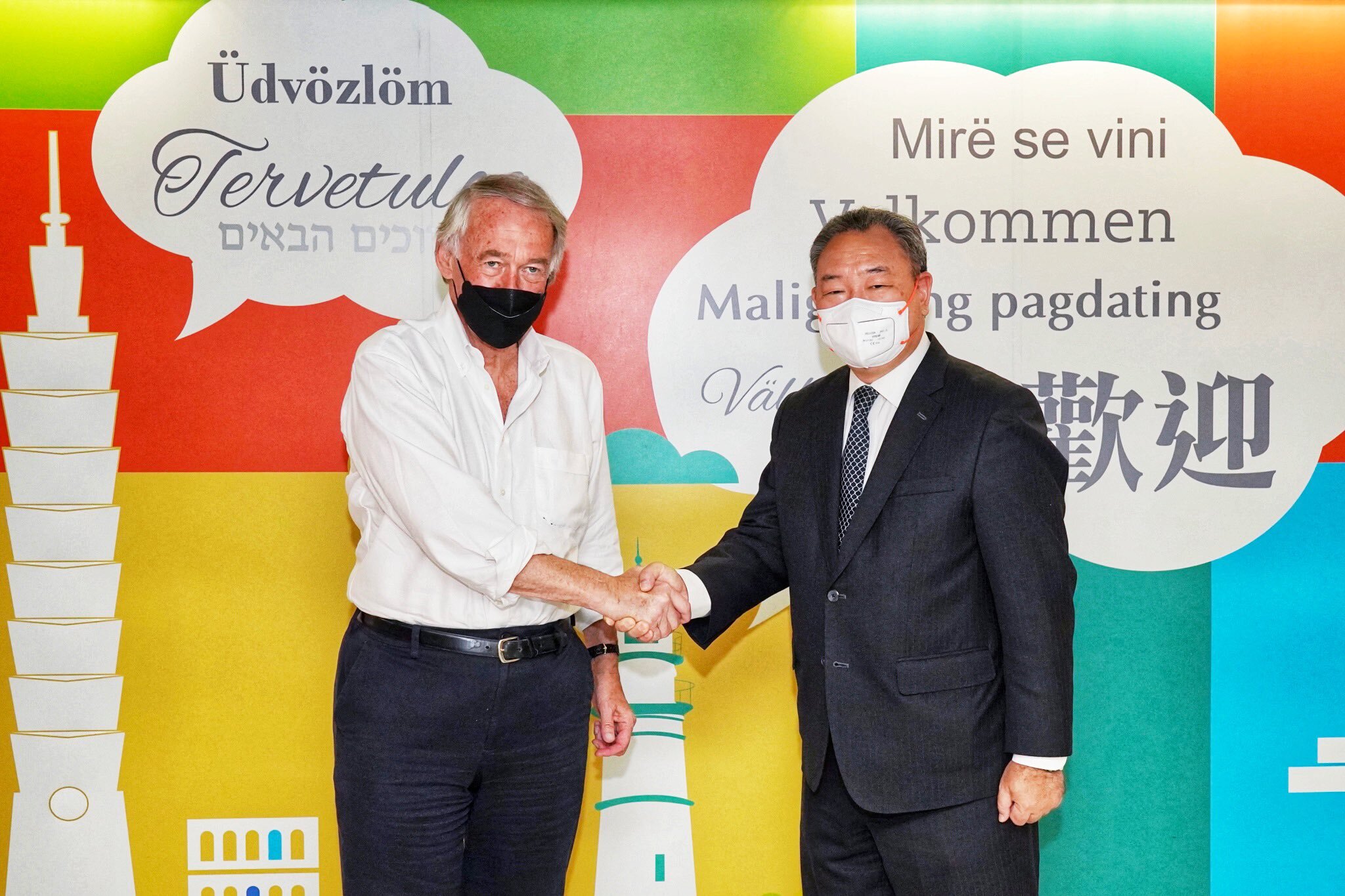 We thank the like-minded US lawmakers for the timely visit & unwavering support.

Pelosi’s trip raised significant tensions between China, the US, and Taiwan, and led China to conduct military exercises surrounding Taiwan.

However, the Chinese foreign ministry is yet to comment on the latest trip as of the time of writing.

State-run Chinese media outlet Global Times reported on the visit as “provoking tensions”, and it promised “firm countermeasures” in response.

Sanctions on the visiting lawmakers are expected, the article said.

“No forces should ever underestimate China’s determination to safeguard its national sovereignty and territorial integrity,” it quoted unnamed analysts as saying.

China maintains its ‘One China’ policy, stating Taiwan is a breakaway province.

But Taiwan has its own elected president, economy, and passport, among other features of an independent state.