We hope that he'll find his wallet soon.

US Man Only Cares About Family Photos In Lost Wallet

A trip overseas is usually a good time to relax a little. However, things took a turn for the worse for this US man during a trip to Singapore.

The American, who was merely passing through Singapore, had lost his wallet in a taxi, and took to Reddit to appeal for help.

He claimed to have contacted all the taxi companies in Singapore, but received no news of his wallet.

According to the man, the wallet is especially important to him as it contains treasured pictures of his wife and daughter.

US man may have lost his wallet in a taxi

On Monday (21 Oct), Reddit user Gabario appealed to users of the r/Singapore community to help him find his wallet.

He presumed that he had left his wallet in a taxi and did not notice anything amiss because another friend had paid for the taxi fare. 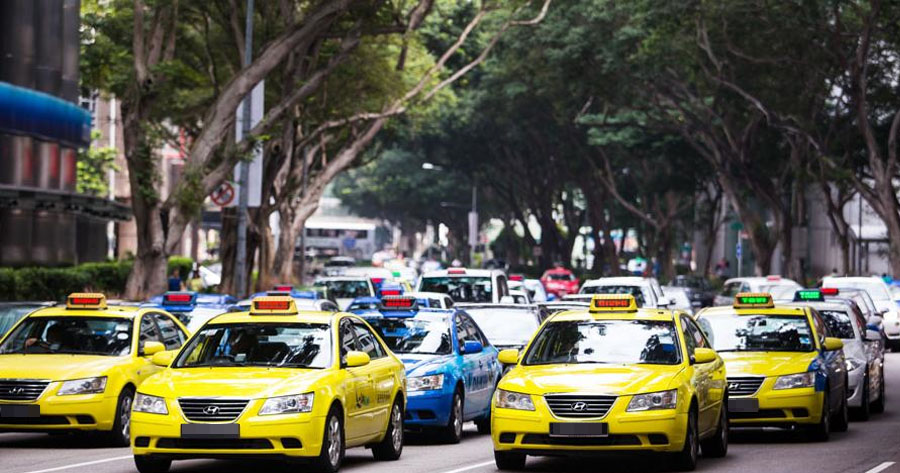 Unfortunately, he did not remember the taxi’s car plate number. Thus, he tried contacting all of the lost-and-found numbers of all the taxi companies, but to no avail.

He later posted his appeal on Reddit in the hopes that kind netizens will help.

The Redditor described the wallet as brown, made from leather, and with the engraving “Nico” on the inside. At the time he lost it, the wallet contained roughly $200 in cash. 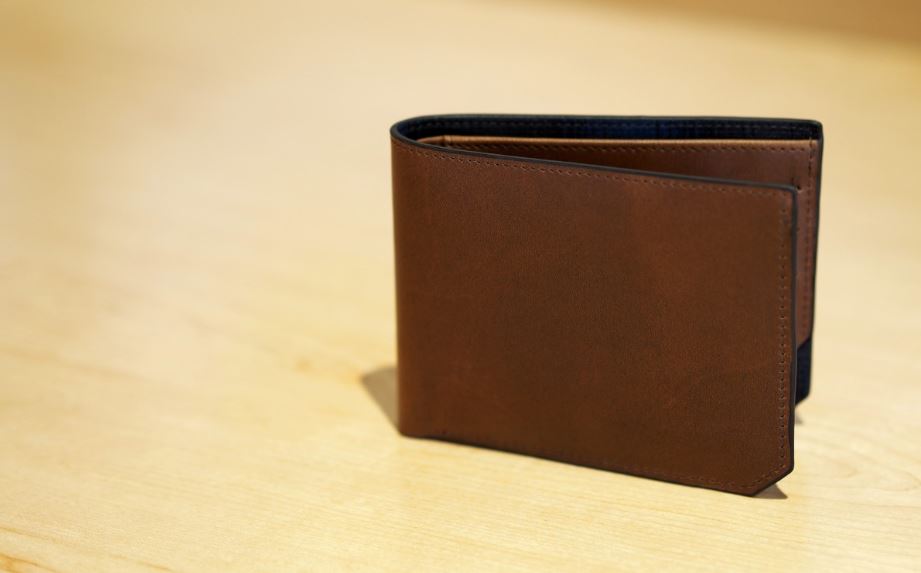 Photo is for illustration purposes only.
Source

But money isn’t the top concern on his mind. All that he wants back are the precious photos of his wife and daughter, which he couldn’t bear to part with.

The Redditor doesn’t think he will ever get to see the money again but is desperately appealing for everyone to help him find the wallet regardless.

No longer in Singapore

The Redditor added that he has left Singapore on a ship headed for its home port, which is perhaps why he needs all the help he can get to recover his wallet.

If you see a wallet that fits the description above, you can privately message Gabario or reply directly to his post on Reddit.

We hope that he will be able to find his wallet soon.