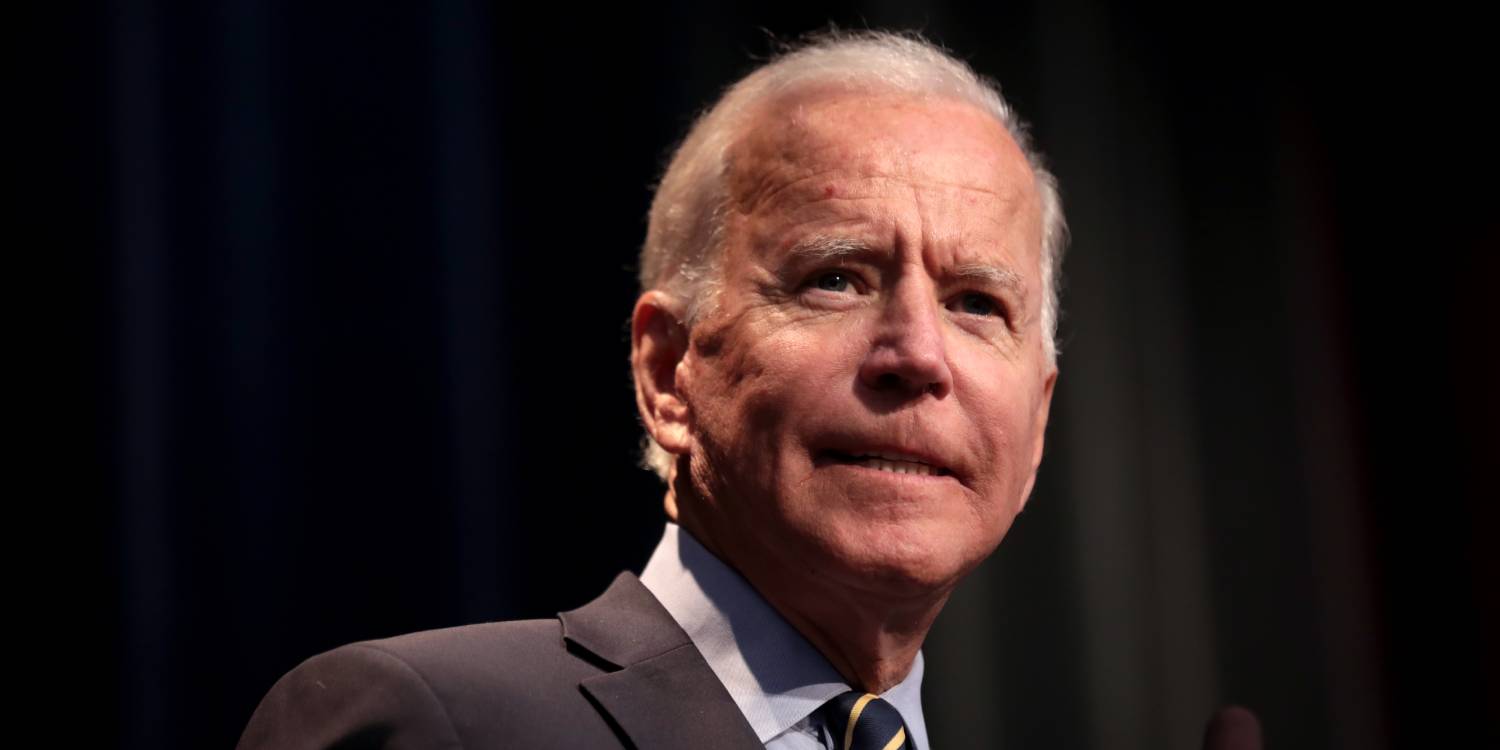 The US reaffirms its support for Taiwan.

The United States (US), under Joe Biden’s administration, is reportedly planning on asking Congress for approval to sell about S$1.5 billion (US$1.1 billion) in arms to Taiwan, according to a Politico report.

China staged huge military exercises around Taiwan after US Speaker Nancy Pelosi visited the island early this month, prompting concerns of an all-out war breaking out.

US makes plans to sell S$1.5 billion in arms to Taiwan

According to the report, the Sidewinder air-to-air missiles will be carried by F-16 fighter jets, which are US-made.

While the plans are still in their early stages and have yet to be approved, the report stated that lawmakers are likely to approve the sale, albeit with some delays due to an ongoing congressional recess taking place this month.

But a Reuters report noted that upcoming plans, possibly including the arms sale, will be on “sustaining Taiwan’s current military systems and fulfilling existing orders”.

The US has continued to stress its support for Taiwan and may provide more than just weapons.

Both the US and Taiwan said that arms sales will continue despite China’s drills.

Tensions are well and alive between Taiwan and China, as Taiwan announced its intention to shoot down any intruding Chinese drones.

Taiwan News reported soldiers firing warning shots at one such drone on 28 Aug and warned that future intrusions will result in further countermeasures.

An image posted on Weibo showed Taiwanese soldiers looking up at a drone on 16 Aug, though Taiwan later said the drone did not penetrate Taiwan’s airspace. 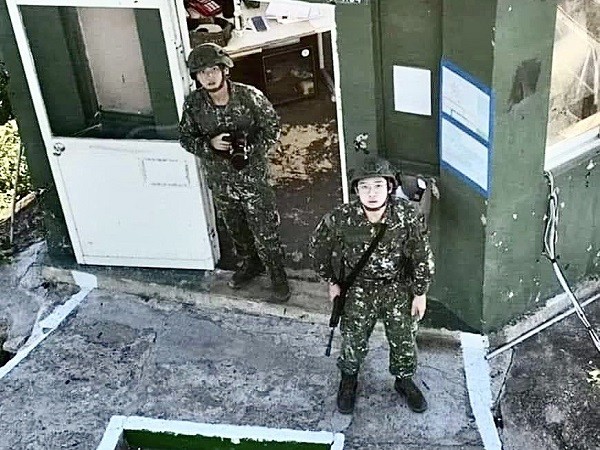 Taiwan has complained of at least 23 Chinese drone intrusions since Pelosi’s visit.

However, China responded by saying the drones were not anything to make a fuss about. Taiwan responded by calling them “thieves” and intruders.

The hope is that the latest news of potential US arms sales to Taiwan will not incite a full-scale war. China has previously warned that it will not hesitate to take what it considers a breakaway province by force.

Regardless, the US continues to respect the “One China” policy, though it still conducts arms and military deals with Taiwan.