Void Deck Mirrors Prevent Bicycle Theft, But You Can Also Use It To Check Yourself Out 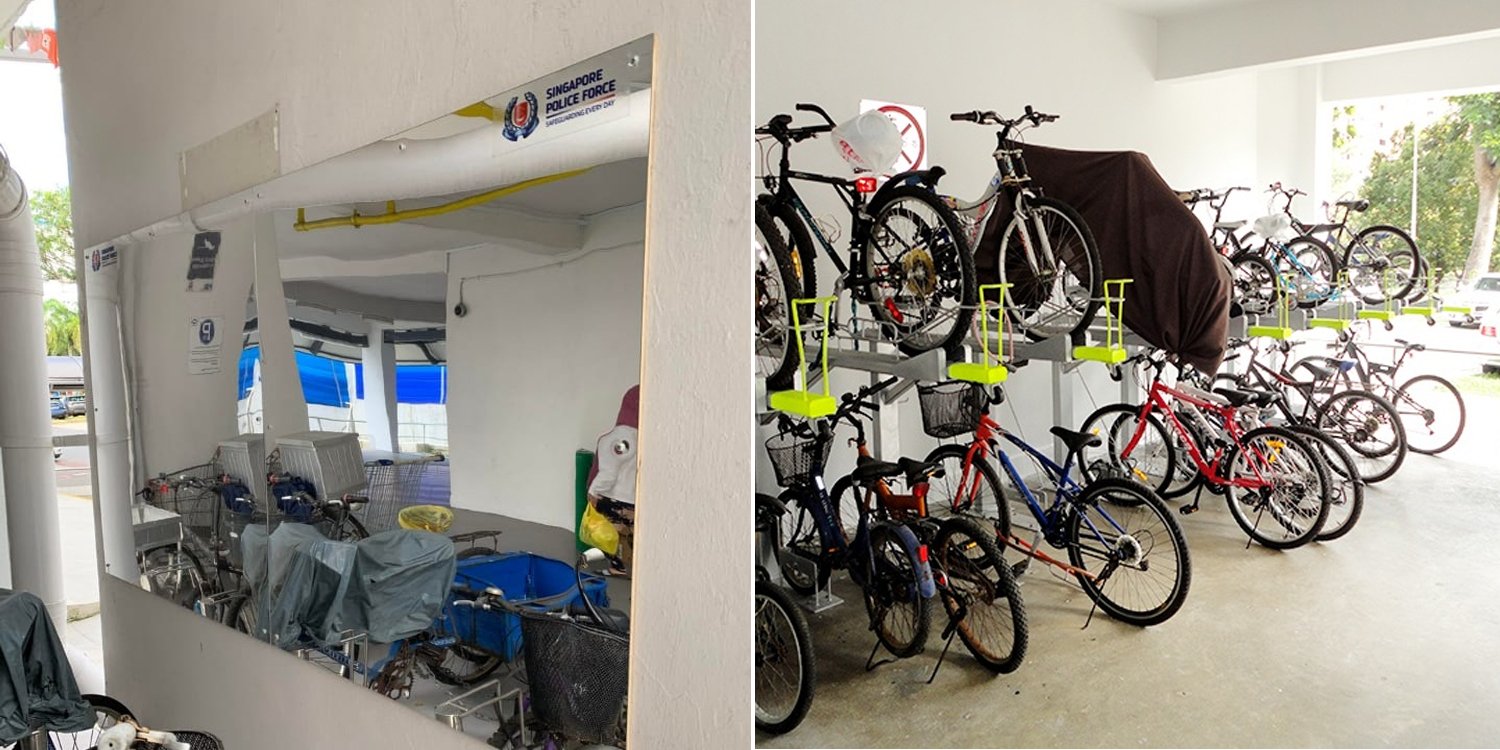 Similar mirrors have been installed in HDB lifts.

If you’re staying in an HDB unit, chances are you must have seen these large pieces of mirror at the void deck, typically near bicycle bays.

While they’re no doubt convenient for vainpots who love checking themselves out, they are actually placed to serve an even more serious purpose.

On Wednesday (9 Sep), Channel NewsAsia (CNA) reported that such mirrors installed by the Singapore Police Force (SPF) are in fact used as a deterrence for bicycle theft cases. 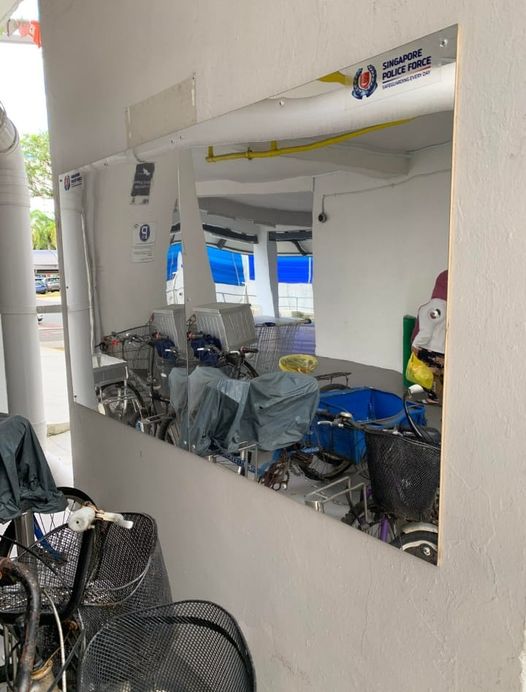 In response to CNA queries, the SPF shared that the mirrors are strategically installed in 222 HDB blocks where bicycle theft typically occur. 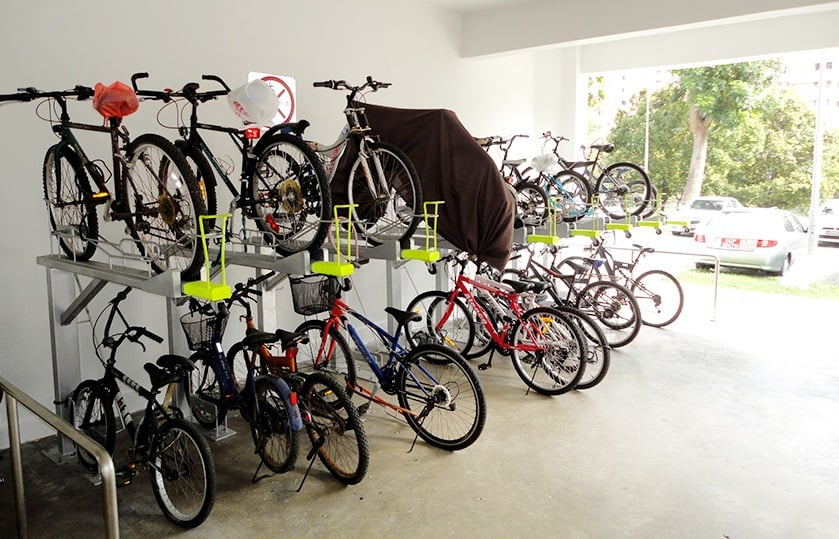 The SPF spokesperson also said that such acrylic mirrors have reportedly proven to be rather effective in preventing such crimes.

Describing these mirrors as “overt surveillance”, the spokesperson added that the mirrors are placed strategically,

to increase probability of crime solvency by optimising coverage.

Owners should place bicycles at home when not using them

While the reflective panels might be useful in discouraging bike theft, owners can also do their part to prevent such crimes.

For starters, the SPF encourages bike owners to place their bicycles at home when not in use.

If there’s a need to park the bicycle in a public area, secure it at a place with high human traffic.

Owners should also latch their bicycles to a permanent structure and use locks of good quality.

Mirrors installed in HDB lifts too

Bicycle parking bays aren’t the only shared HDB areas where such reflective panels have been installed.

Many HDB residents can also find such panels – albeit of a smaller size – in their lifts. 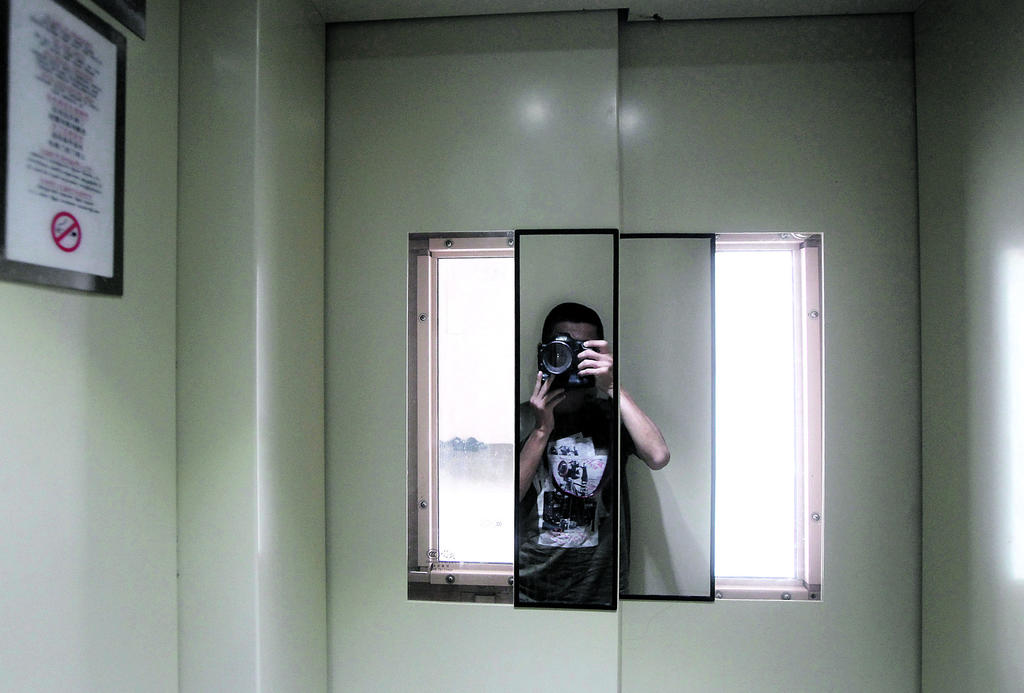 Using the mirrors, lift users can have a better awareness of what’s going on in the confined space, preventing crimes like,

Tag someone who has always wondered about the mirror’s purpose

If you know someone who has always wondered about the purpose of such mirrors at the HDB void deck, share this article with them.

We’re heartened that the SPF is finding such innovative yet relatively cost-effective solutions to deterring crime.