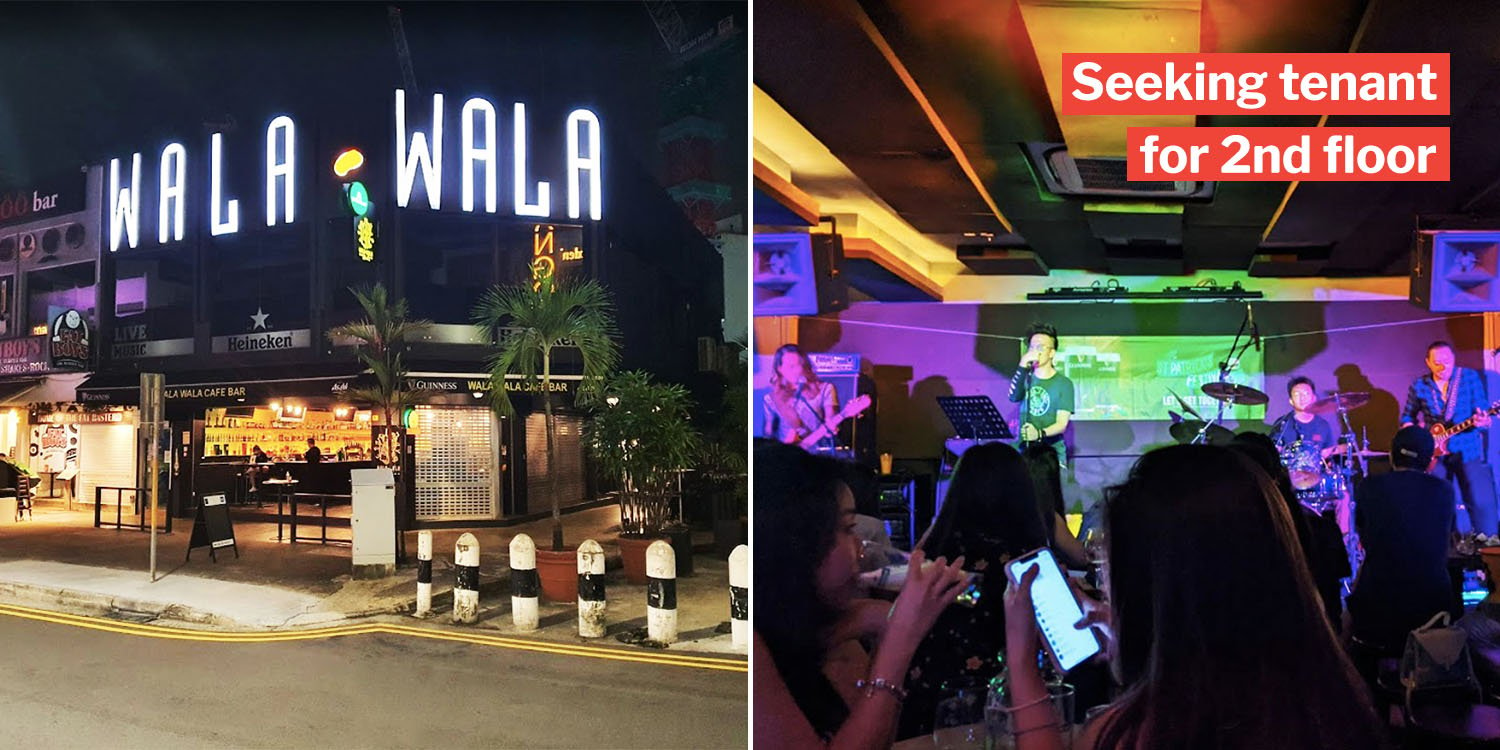 The gig space has been closed since March 2020.

We’ve been living in the pandemic for almost 2 years now, and many industries have been badly affected. One of the hard-hit sectors was the entertainment industry.

Recently, Wala Wala at Holland Village announced that they are closing their gig space on the 2nd floor after a roller coaster ride dealing with pandemic restrictions.

They shared their decision on Facebook on 7 Nov and are currently looking for a new tenant. 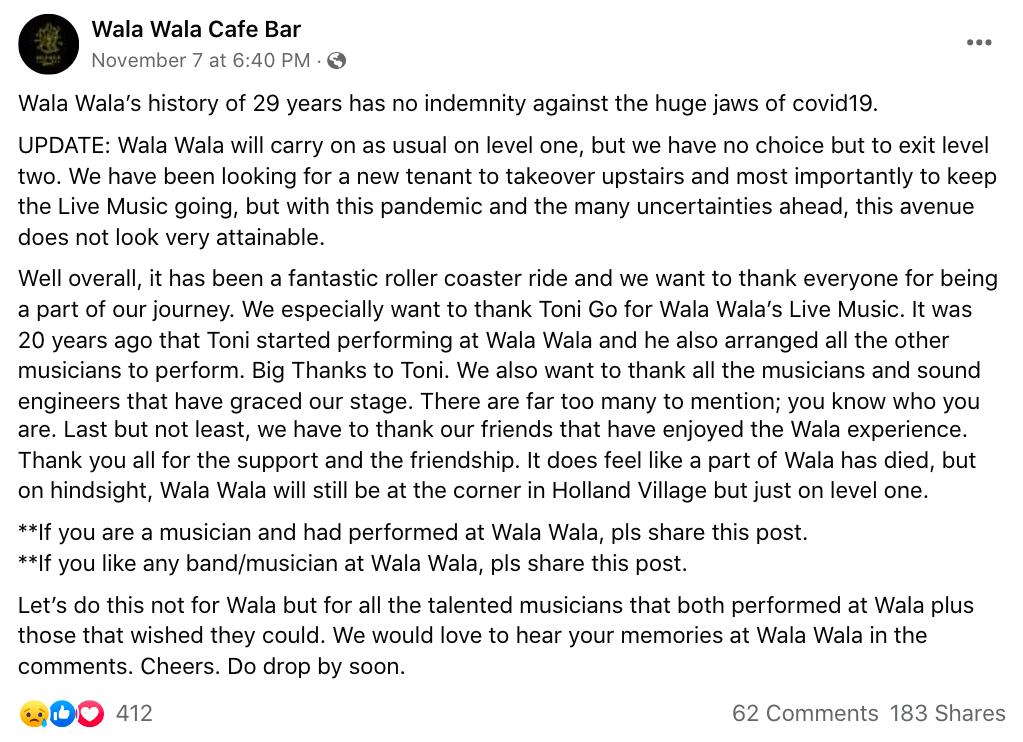 While the space on the second floor will be closed, their café and bar on the 1st level will remain open.

Apart from being a bar and cafe, Wala Wala has been an iconic home to live music, playing host to Singapore’s premier live bands since Oct 2001. 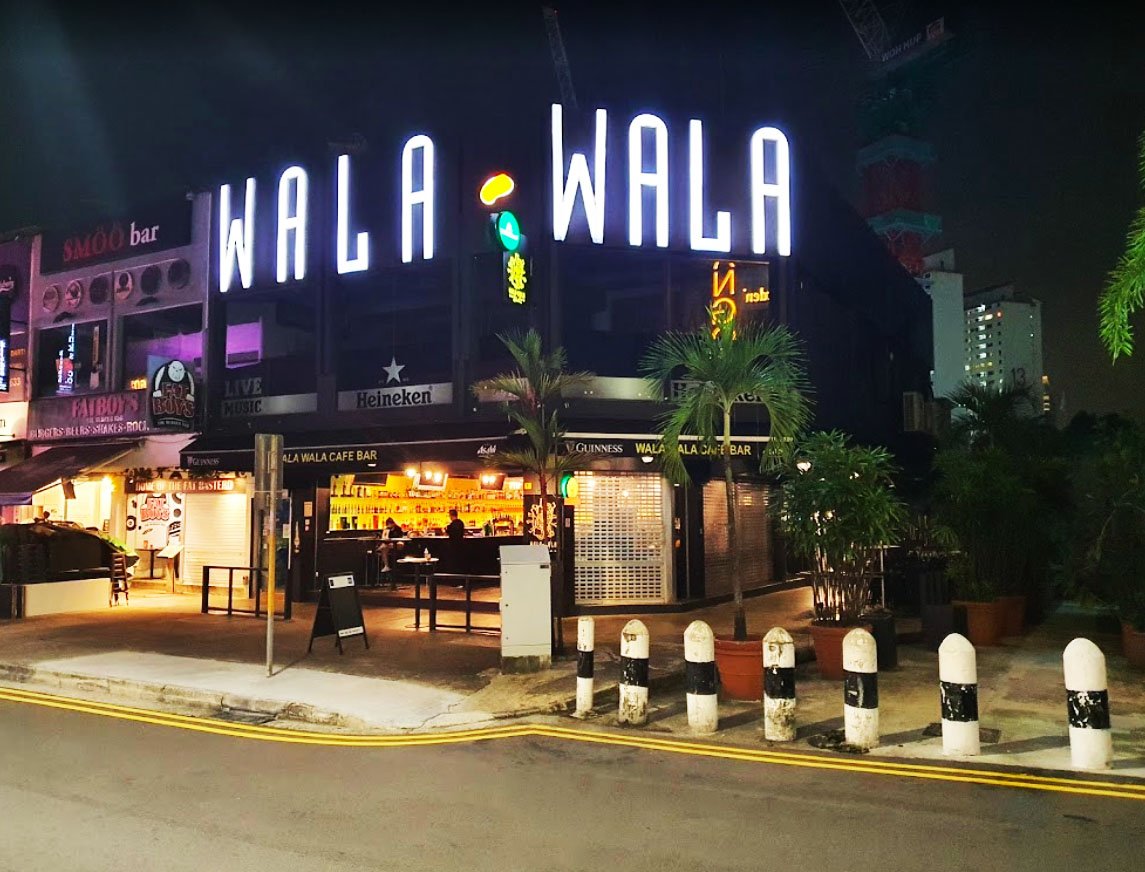 On their Facebook post, Wala Wala explained that despite their 29 years of history at Holland Village, they had no indemnity against Covid-19.

The owner and director, Stanley Yeo, told The Straits Times (ST) their gig space has been closed since the end of Mar 2020.

All that’s left on the 2nd floor were stacked bar chairs, tables, instruments, and microphones that have been unused for months. 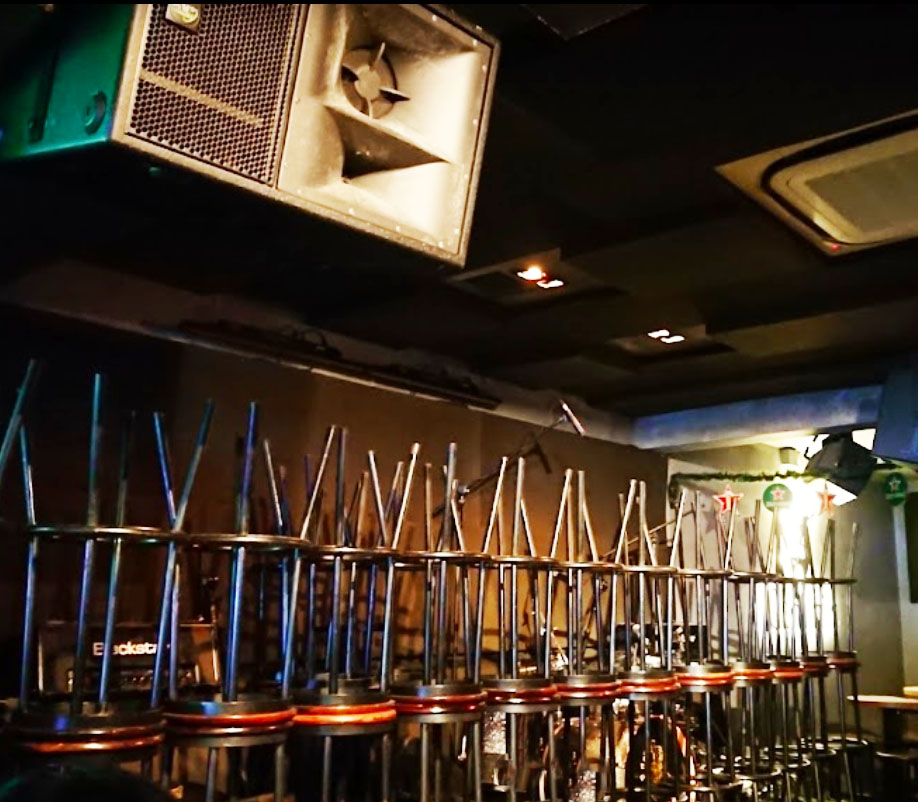 This has badly affected their business, and they have been “bleeding money” for the past 20 months.

Mr Yeo explained that government grants did little to quell their financial worries. The bar still had to take money out of their reserves to pay for the space.

Left with no choice, they decided to close the space.

Now, Wala Wala is looking for a tenant to take over the 2nd-floor space.

However, he understands that the uncertainties caused by Covid-19 could make this unattainable.

Nevertheless, Wala Wala described its journey as a “fantastic rollercoaster ride” and thanked everyone for being part of it.

Wala Wala also gave a special shoutout to Toni Go, who had started performing at the space 20 years ago.

Over the years, he has also arranged for many other musicians to take the stage at Wala Wala.

According to ST, other notable local bands that had performed at Wala Wala include Jack and Rai, 53A, and Reverie.

It is sad to see such an iconic and important stalwart of live entertainment in Singapore go after so many years.

Recorded music has been allowed to play in venues since 5 months ago, but live music remains banned.