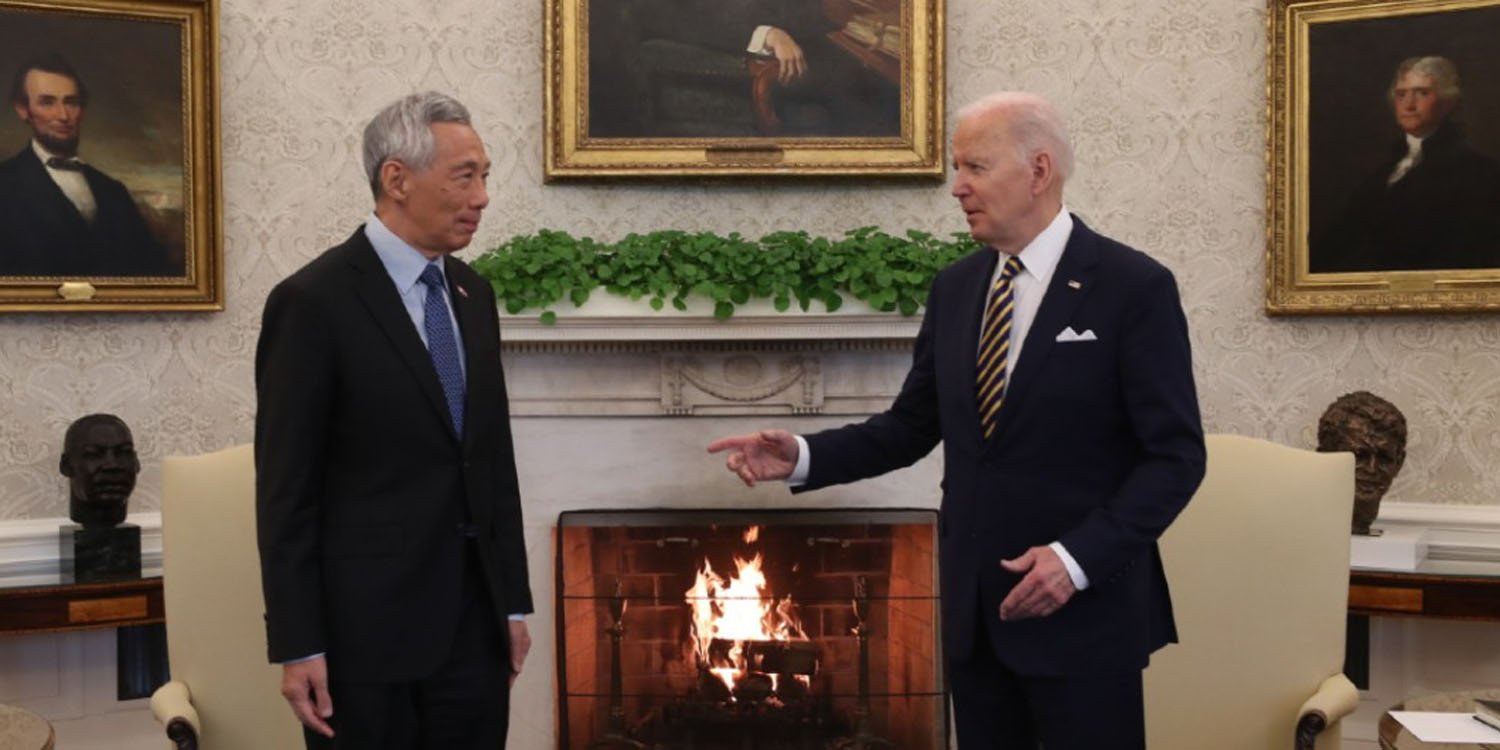 Both leaders also supported continued US presence in the region.

Singapore has always shared strong ties with the United States (US), and PM Lee Hsien Loong’s first meeting with President Joe Biden since the Covid-19 pandemic began proves that.

At the meeting on Tuesday (29 Mar), both leaders agreed on the condemnation of Putin’s invasion of Ukraine. Besides discussing their countries’ approach to the crisis, there were apparently also talks on deepening US-ASEAN cooperation.

While on a visit to the US to reaffirm bilateral ties, Mr Lee met with Mr Biden at the Oval Office yesterday (29 Mar).

During the meeting, they apparently agreed not to condone the war in Ukraine, which has threatened the security of nations worldwide. 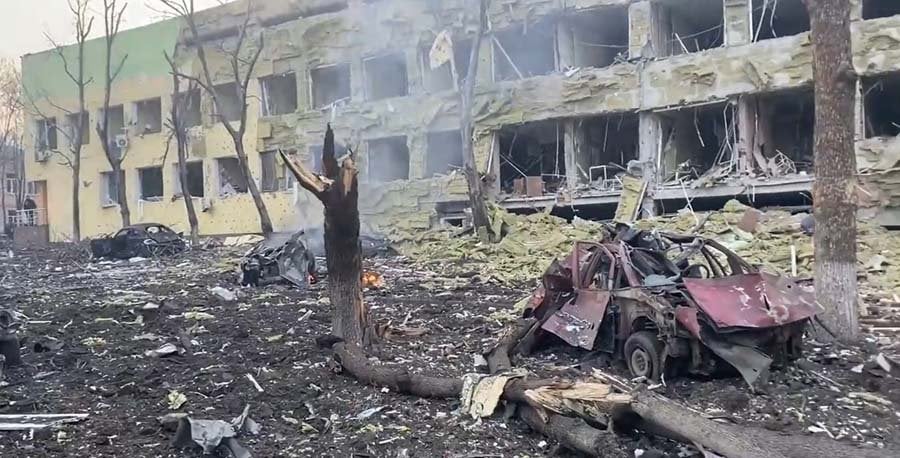 it’s clear that Putin’s war is unacceptable to nations in every region of the world.

The severe threat to Ukraine’s territorial integrity caused both leaders to also reaffirm similar stances on the right to sovereignty for all nations.

Singapore has previously imposed sanctions on Russia, condemning them for the crisis. This, Mr Lee noted in his opening remarks for the conference, is due to Singapore’s staunch support of the upholding of international law.

In addition, the crisis has had implications for other countries striving to defend their own sovereignty and independence. Mr Lee stated,

The sovereignty, political independence, and territorial integrity of all countries, big and small, must be respected.

He also expressed his gratitude for the US continuing to deepen ties with Southeast Asian countries despite the prevailing crisis.

Mr Lee and Mr Biden also discussed the deepening of the enduring partnership between both countries.

Both leaders agreed on further cooperation in handling the Covid-19 crisis. This was in addition to other ventures such as climate ambitions and promoting economic growth.

Mr Biden reaffirmed the countries’ shared vision of a “free and open Indo-Pacific”. He stressed that Singapore-US bilateral ties will be essential in ensuring a more connected, secure and resilient region.

This was agreed upon by Mr Lee, who also welcomed continued US presence within the Indo-Pacific region.

Singapore-US ties will continue to strengthen

The strong ties between US and Singapore have been essential in keeping us up to speed with developments around the world.

With common strategic interests, this partnership will hopefully yield further positives for the region.

Let’s hope that the bilateral ties can continue to strengthen in the years to come.