Whampoa HDB Terrace House Sells For $1.268 Million, Is Most Expensive Resale Unit Ever 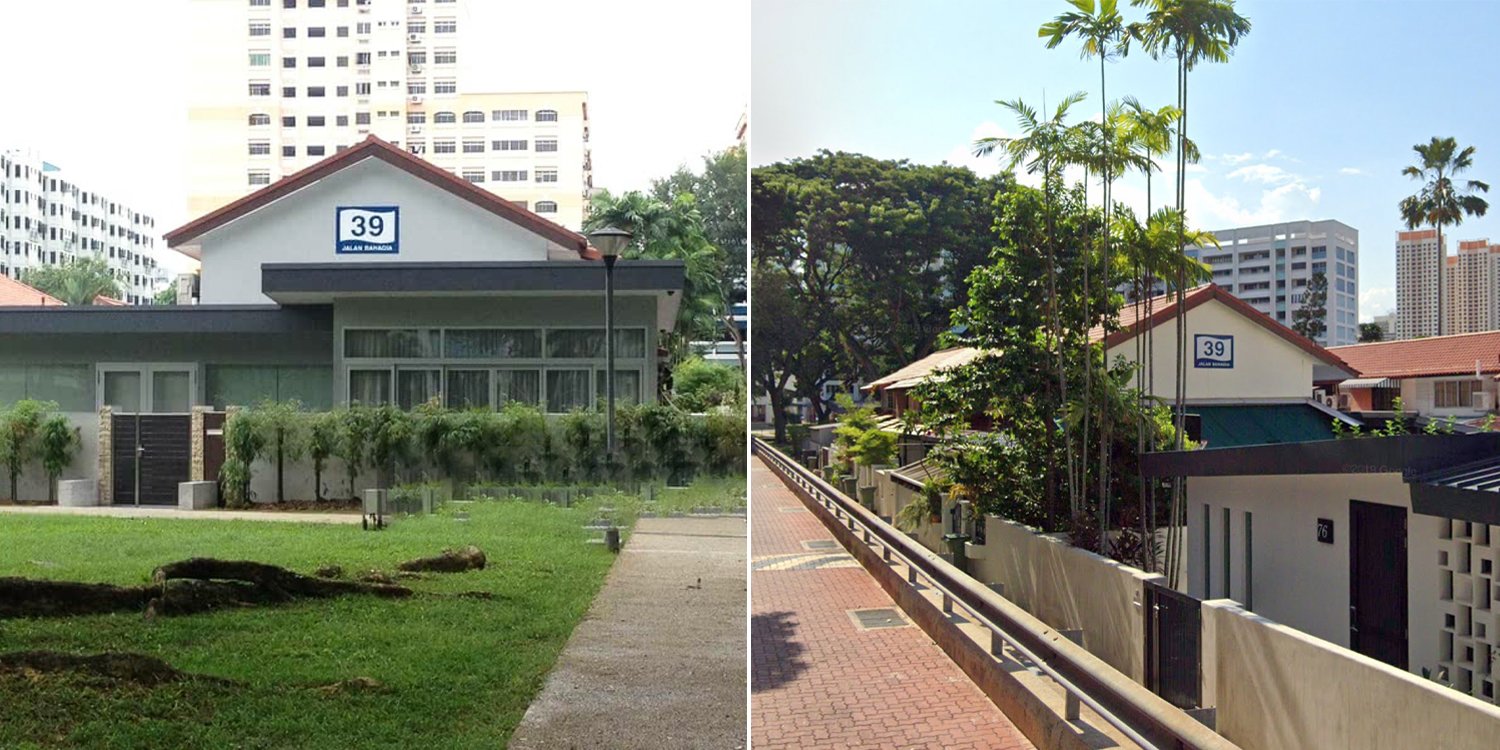 Only 285 such HDB terraces remain in Singapore.

Whenever we think of HDB units, we usually picture them located at run-off-the-mill blocks that dot most of our skylines.

But tucked in Whampoa are some unique multi-storey HDB terrace houses. 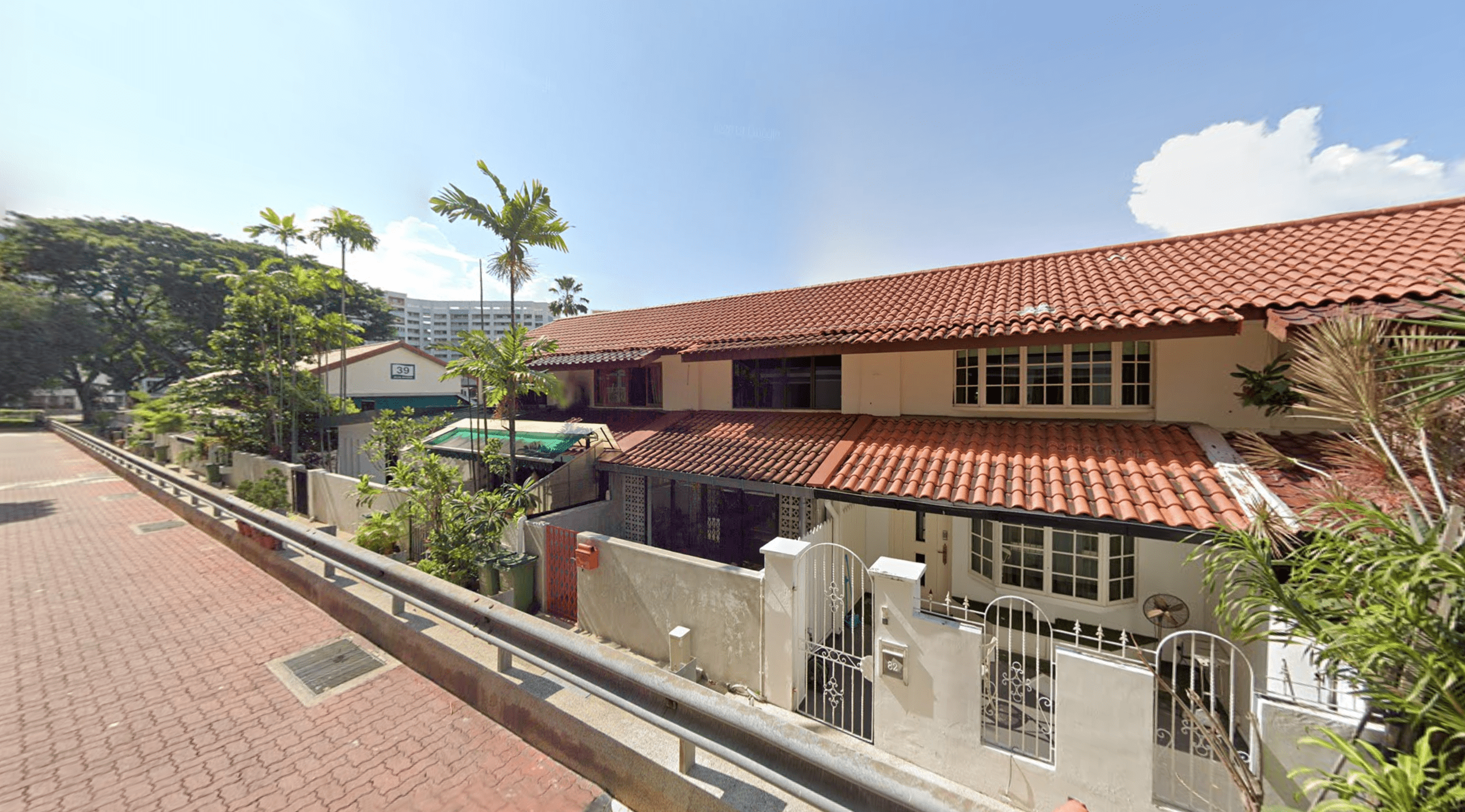 This month, one of these 49-year-old houses along Jalan Bahagia Road was sold for a record $1.268 million, making it the most expensive HDB resale unit in history. 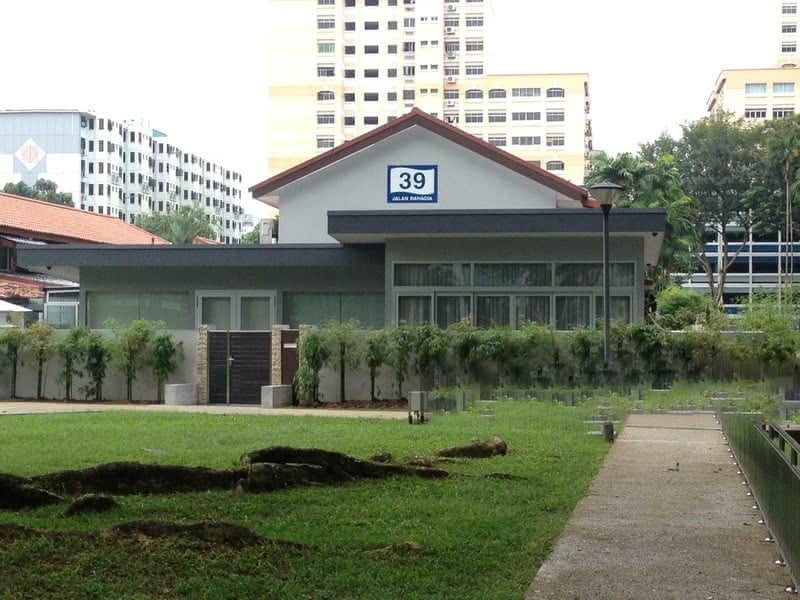 It was first put on the market in May and many potential buyers came forward to express interest.

The terrace is listed as a 3-room maisonette by HDB but according to The Straits Times (ST), it was remodelled 10 years ago and now has 4 bedrooms and 2 toilets.

Along with that is a lot of green space – albeit public – for kids and families to play around nearby, as well as roads being rather far away.

There are also malls like Zhongshan Mall, Novena Square, and United Square a relatively short bus ride or car ride away.

Just like all other HDB flat owners, the unit’s new owners will pay a HDB service and conservancy charge, with theirs being priced at $55 per month.

Only 285 such HDB terrace units left

At $1.268 million, this HDB resale deal has become the most expensive Singapore has ever seen, overthrowing the previous $1.258 million record set by a 5-room flat in The Pinnacle@Duxton.

But this is perhaps no surprise as only 285 such HDB landed terrace units remain in Singapore, according to the National Heritage Board. 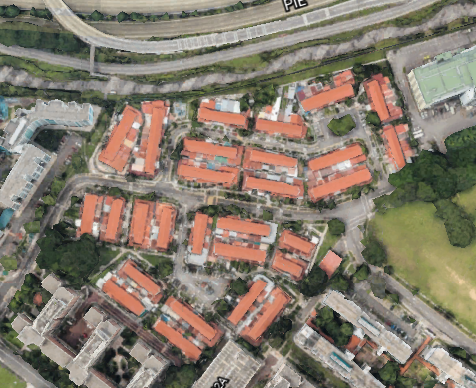 You’ll find them mainly in Whampoa, Queenstown, and Jalan Bahagia.

HDB’s predecessor, the Singapore Improvement Trust, had built these rare terrace units in the 1950s as low-density alternatives to the many high-rise buildings around.

HDB resale prices have gradually risen over the years.

And with 99 HDB resale flats being sold for at least $1 million this year as of Monday (21 Jun), it has been a record year for million-dollar units.

Just this month, 12 such units were sold.

According to ST, since the first HDB unit was resold for a million dollars in 2012, 401 such transactions have been made.

HDB terrace houses are a rarity

HDB terrace houses are a rarity these days, which might explain their high price tag.

While making such a big-ticket purchase may not be for everyone, such houses are indeed a unique piece of Singapore’s history.

And to call one of these terraces your humble abode is truly something to boast about.