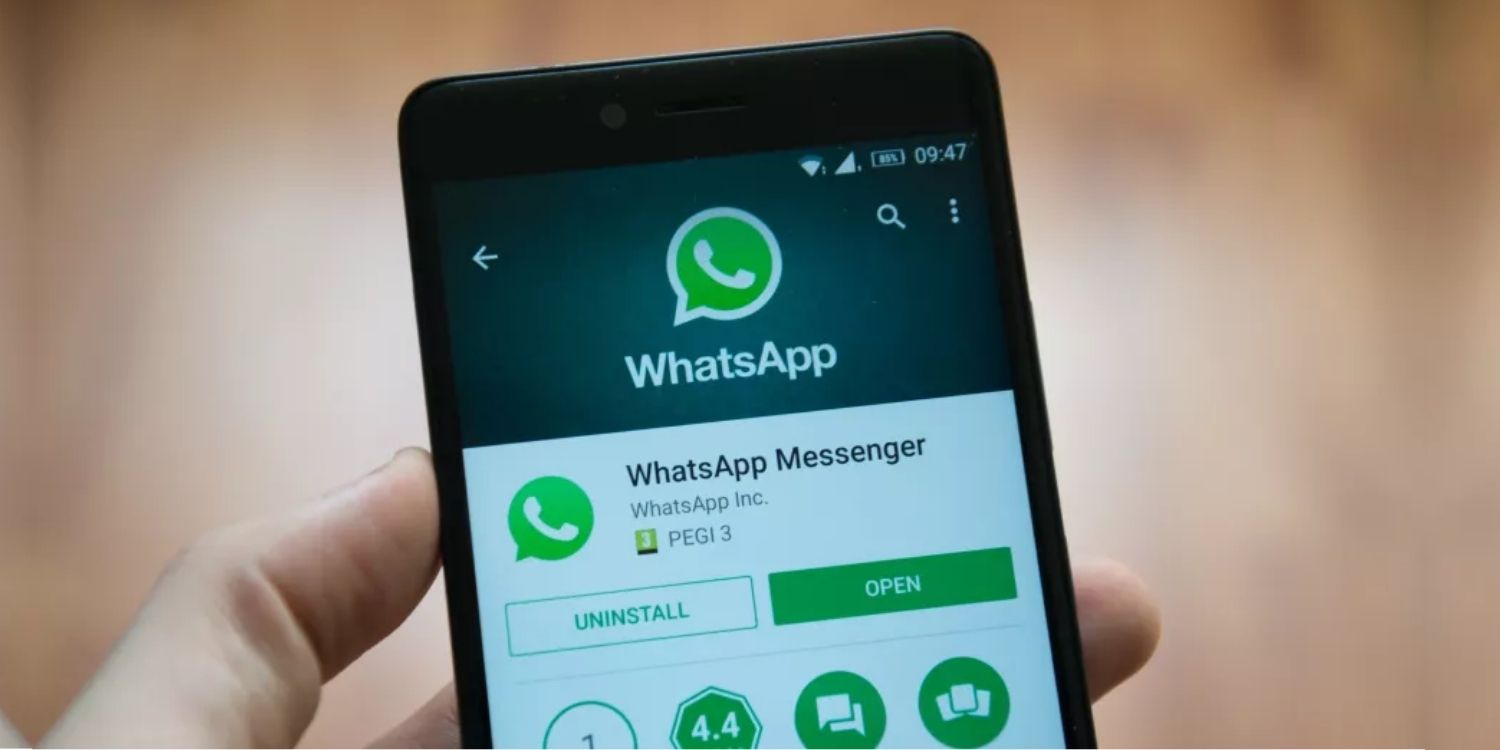 WhatsApp is one of the most common ways we communicate with friends and family via text.

In early Jan, the messaging app rolled out new terms of service that allow Facebook and its subsidiaries to collect user data. 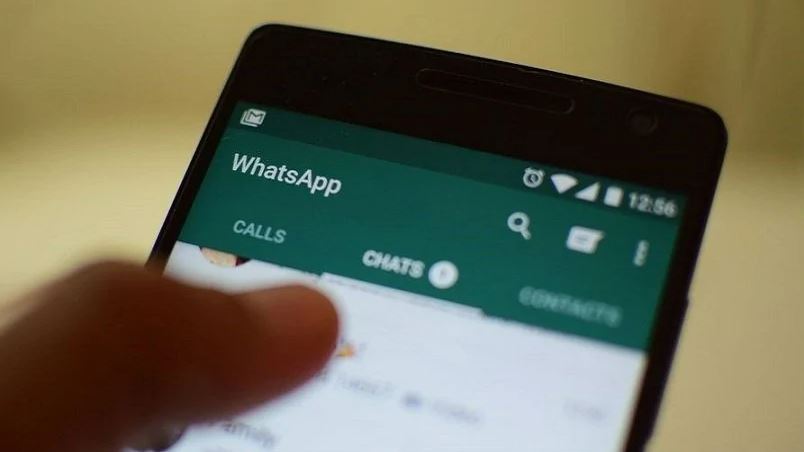 This will mean businesses can use this information for targeted ads to individuals.

Many raised privacy concerns about these changes and rival apps like Signal and Telegram saw a sharp increase in demand soon after.

Since the update, WhatsApp users have been receiving notifications asking them to agree to the new terms of service that allow Facebook to share user data. 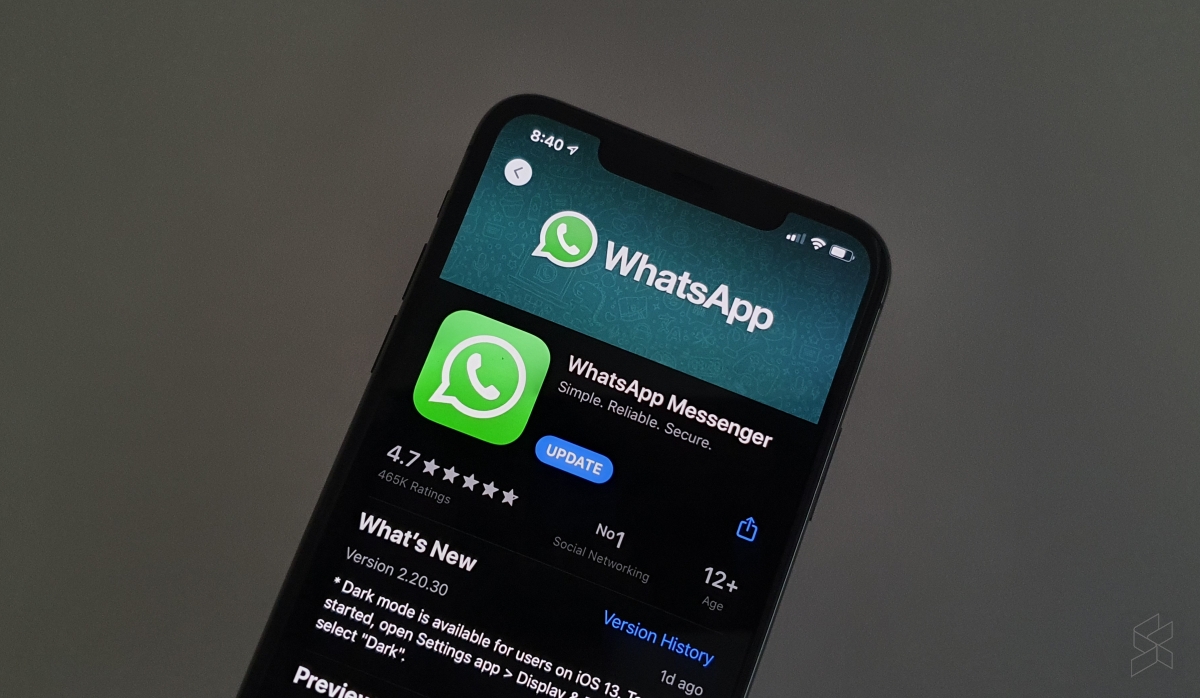 This will include data like phone numbers and location.

According to The Straits Times (ST), the fresh terms allow targetted advertising and e-commerce businesses on the platform.

The changes come as Facebook moves towards monetising WhatsApp, allowing businesses to communicate with customers.

Businesses can also sell products on the platform — a feature that India has already rolled out.

Concerns are especially high outside of Europe, where users who don’t accept the term before 8 Feb reportedly won’t be able to use WhatsApp anymore.

Amidst public outcry about privacy concerns, the company said that there has been a lot of misinformation regarding the matter, reported Channel NewsAsia (CNA).

WhatsApp assured users that messages, calls, and shared locations are encrypted. Such information cannot be accessed by WhatsApp, let alone Facebook and other businesses. 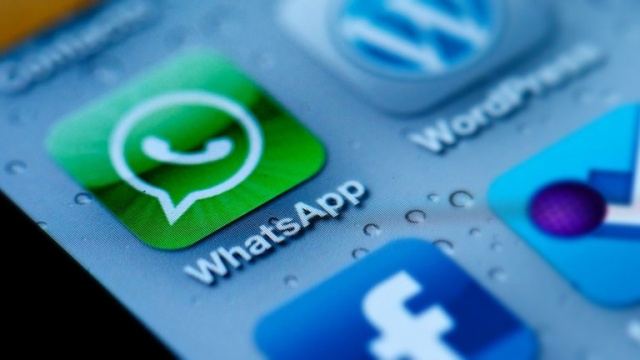 The company added that changes simply allow businesses to use hosting services from Facebook to communicate with customers on WhatsApp.

Information from chats with businesses can then be used for marketing such as advertising on Facebook.

Rise in demand for Telegram & Signal

But since their new terms were made known, many users allegedly turned to other messaging apps like Signal and Telegram.

Signal has experienced a sharp rise in demand with over 100,000 downloads in just the 2 days after WhatsApp’s announcement.

According to ST, in the span of 72 hours, Telegram also saw a surge of 25 million new users. 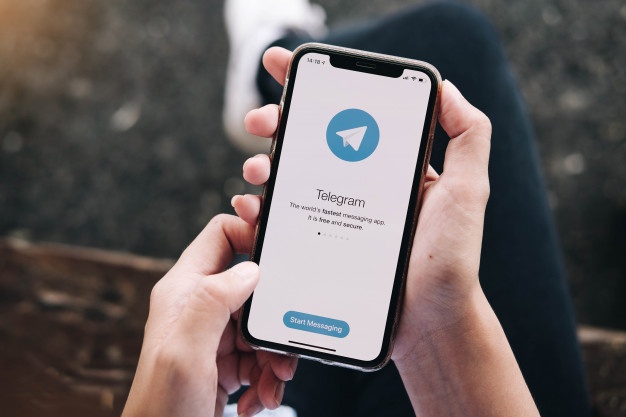 In the wake of rising privacy concerns, the founder of Telegram has also emphasised that they take privacy and security very seriously, reported CNA.

If you happen to be new to Telegram, here are some channels that you can consider joining:

WhatsApp users have to decide by 8 Feb

We have all grown accustomed to messaging on WhatsApp over the years.

But, love it or hate it, WhatsApp users will now have to decide before 8 Feb if they will accept the terms or no longer use the platform.