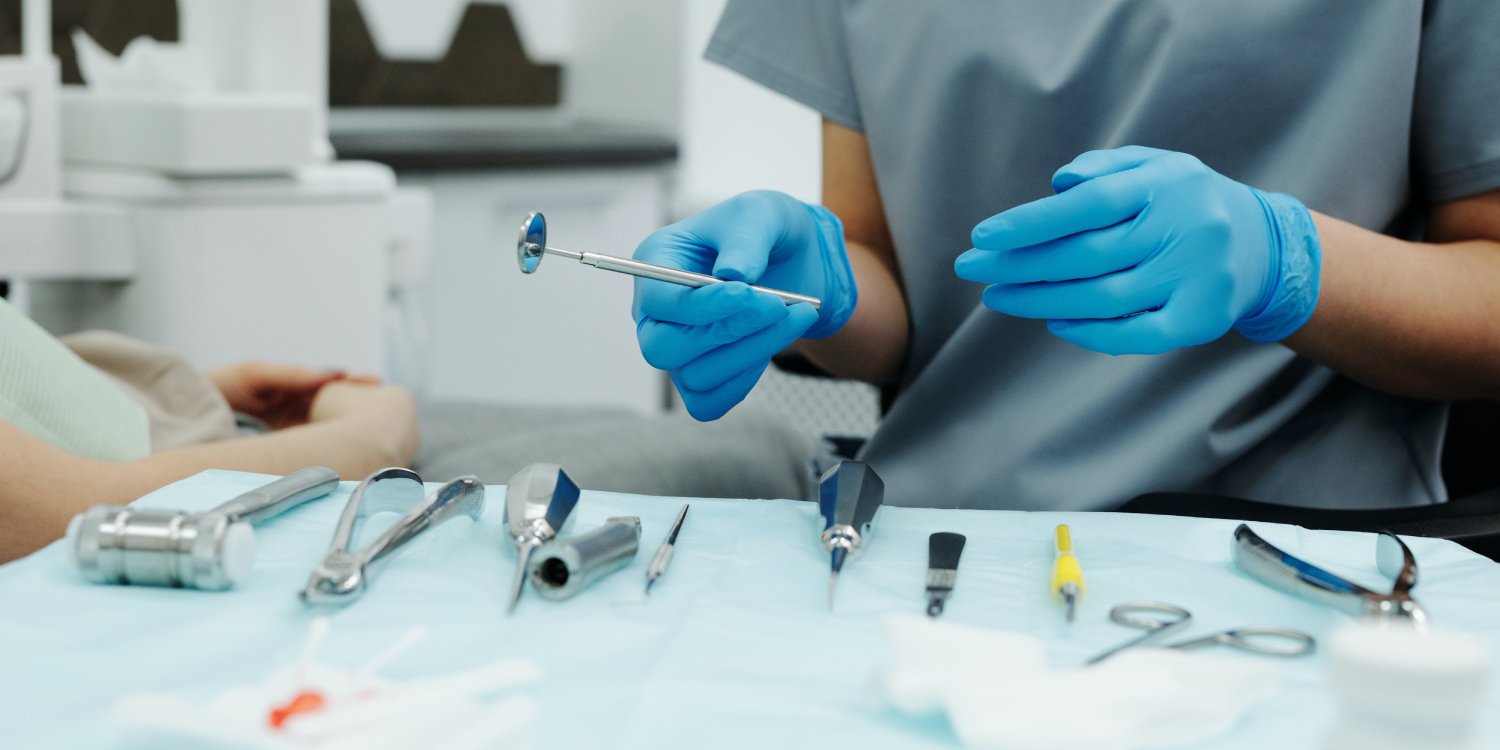 A coroner has ruled the death of a 24-year-old woman an unfortunate medical misadventure after she passed away following a wisdom teeth extraction.

Ms Toh Yi Lin had chosen general anaesthesia for her surgery, but she suffered a rare and life-threatening reaction to it.

She had gone through two uneventful operations with general anaesthesia before and had no known drug allergies either.

Channel NewsAsia (CNA) reports that Ms Toh had complained of severe pain in the upper and lower right side of her mouth during a check-up at the National Dental Centre Singapore (NDCS) on 23 Apr 2019. 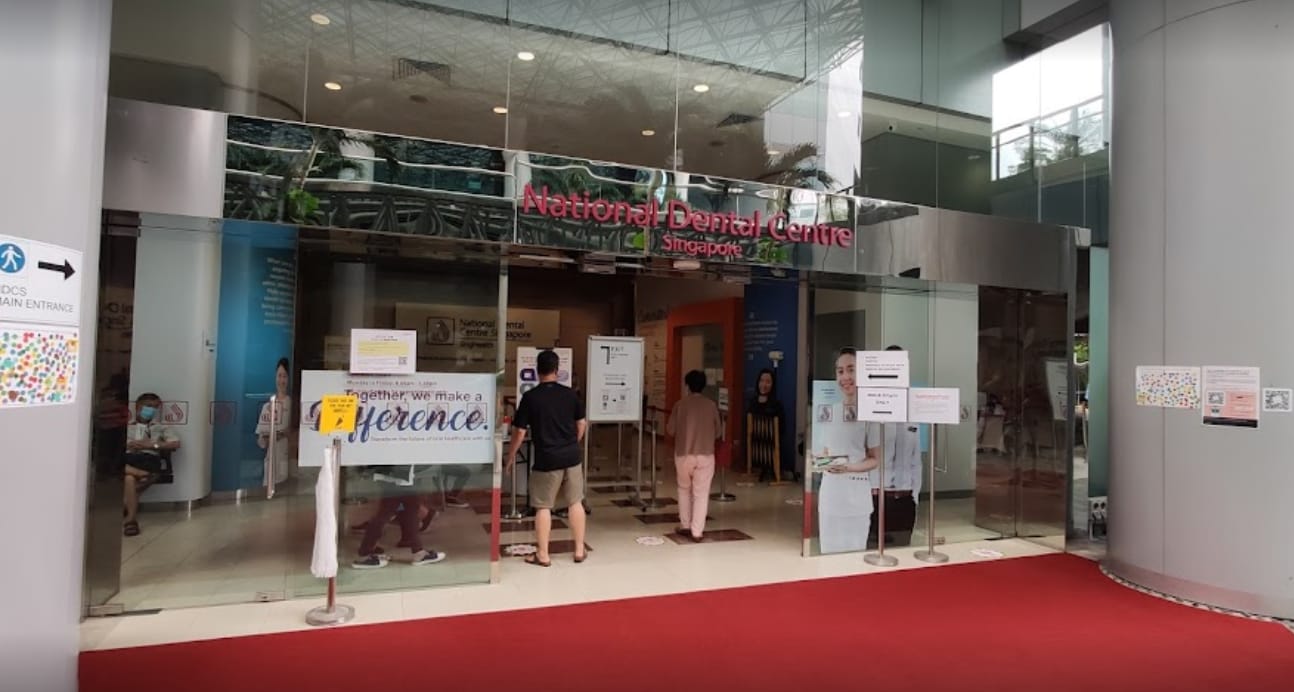 Ang Mo Kio Polyclinic had referred her there previously.

After an examination, the dental officer stated that an impacted wisdom tooth or a necrotic tooth could be causing the pain. They advised that three other impacted wisdom teeth could potentially cause more swelling and infection as well.

Healthline describes an impacted tooth as one that gets stuck under the gum and is able to break through.

As such, Ms Toh chose to get surgery under general anaesthesia to remove the four impacted wisdom teeth.

Did not wake up after surgery

On 8 May 2019, a nurse assessed Ms Toh’s condition and reportedly did not find anything unusual.

During a pre-anaesthetic assessment, an anaesthetist noted that Ms Toh had a history of high cholesterol, a high body mass index (BMI), and a skin condition.

However, she had gone through two surgeries under general anaesthesia in the past with no issues.

She also did not have any family history of malignant hyperthermia, a severe reaction to certain anaesthetic drugs.

At around 8.20am, Ms Toh entered the operating theatre, where the anaesthetist recorded her vital signs as normal.

She was intubated through the nose and the surgery was uneventful for the first 90 minutes.

After the surgery wrapped up at 10.20am, her hypercapnia worsened and there were signs of reduced oxygen saturation.

Ms Toh did not wake up even when the anaesthetic gas was discontinued and she received oxygen ventilation. She also had a fever of 42 degrees Celsius.

According to the coroner, Ms Toh’s cause of death was malignant hyperthermia. It can occur at any time during anaesthesia as a reaction to agents in the gas.

The NDCS dental officer who examined Ms Toh said that she would usually advise patients considering the removal of all four wisdom teeth under general anaesthesia to do it in one surgery.

This is because undergoing general anaesthesia multiple times has its own risks.

CNA states that Ms Toh had decided to remove all four wisdom teeth under general anaesthesia after talking to her mother.

Given that she had no adverse reactions previously, there was no reason to suggest otherwise.

According to the anaesthetist for Ms Toh’s surgery, malignant hyperthermia is very rare and occurs only in 1 in 50,000 people among Western populations.

The condition is even rarer in Asians, she explained.

An independent medical expert determined that all medical procedures were followed at all stages. There was also no breaking of protocols.

As such, the coroner said there was no reason to suspect foul play and offered her condolences to Ms Toh’s family.

Featured image adapted from Cedric Fauntleroy on Pexels, for illustration purposes only.