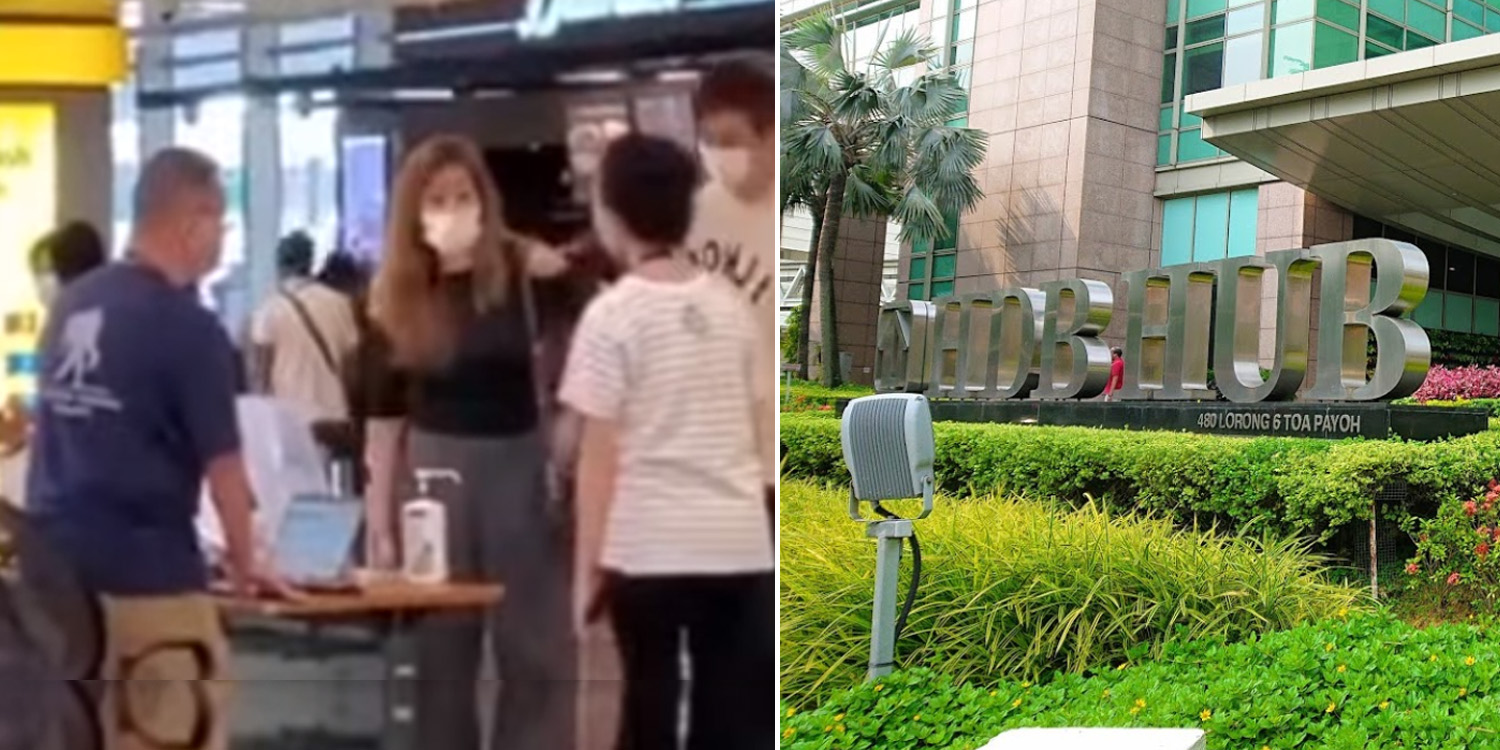 After Singapore transitioned into Phase 2 in June, it was announced that HDB Hub and other branches will continue accepting visitors on appointment basis only.

This arrangement was presumably for crowd control and to ensure adequate safe distancing.

A woman who claimed she was invited to submit a tender at HDB Hub, however, didn’t book a slot online before heading down. As a result, staff had denied her entry.

She ended up losing her cool and raised her voice at the staff, most of whom were elderly folks. A video of the commotion was uploaded to All Singapore Stuff Facebook page on Wednesday (23 Dec).

Netizens called out her behaviour, with many saying that she needed to calm down.

At the start of the video, the woman appears rather belligerent, stressing that she needs to submit a tender at level 2 of HDB Hub. She says,

The elderly man at the counter replies her, saying that wasn’t what they were trying to do. To which she retorts, “YOU ARE!”

Told she needed an appointment to enter

Another elderly woman approaches her with inaudible dialogue. Hoping that the staff would understand the importance of her visit, she notes that she was invited to submit a tender. 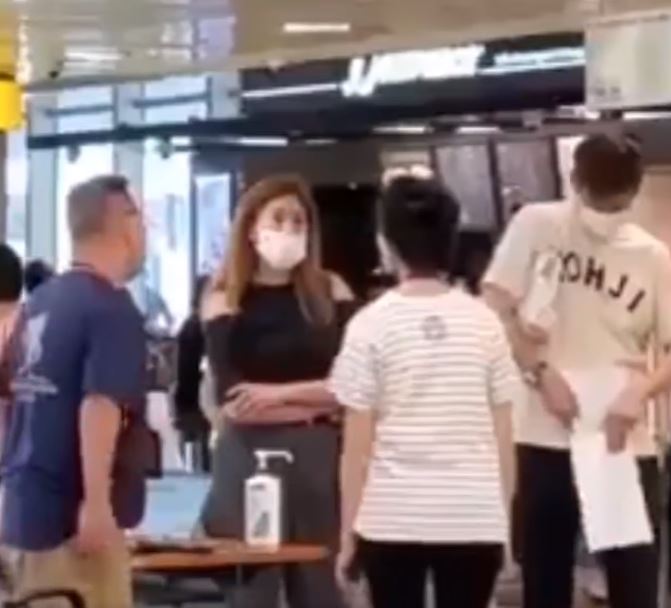 The woman continues to make her case,

Nobody told me need to go through e-appointment. If I knew, I would’ve done it.

She then tries to make an appointment on the spot, but unfortunately, the elderly staff couldn’t accommodate her request.

Seemingly unwilling to back down, the woman insists she needed to submit her tender at level 2 — such was the instruction apparently given to her.

The elderly man tries to explain the situation they were in, to the point where he too raises his voice, hoping that the woman would hear him out.

She yells back for him to listen. At that point, the man accompanying the woman the entire time pulls down his mask and bellows. 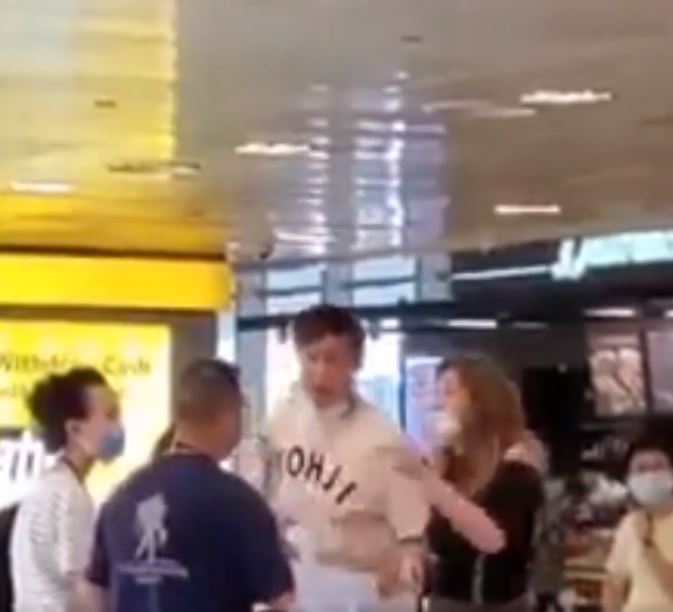 As the incident progresses, he asks the woman to leave the place together. But the woman wants to stay.

Staff left scene to get help

Eventually, the elderly man at the counter leaves the scene to get help. She responds in a slightly more pleasant manner now,

Yes, thank you. Yes, please, all I need is just some help.

The video ends shortly after that.

We’re not sure if the pair could enter the premises in the end. But seeing such levels of persistence, we hope she was eventually allowed to submit her tender.

Many netizens were appalled by the video, as they felt the situation could have been handled better with patience and calmness.

One netizen questioned the need for such levels of anger, and said it would be better for people to take a step back and cool down.

Another said there was no need to make a scene, and stressed the importance of being good to one another and controlling one’s temper.

Meanwhile, another netizen described the steps he would have taken if he was an HDB Hub staff, which included offering to bring her into a room and attend to her.

Keep calm, be polite & remember to book an appointment

The reason behind the woman’s behaviour is unclear – the tender could have been an extremely important one for her – though we believe the situation caught in the viral video can be avoided if heads remained calm.

No matter who was at fault, raising one’s voice would make it less likely for things to go one’s way. It wouldn’t hurt to be polite, especially when speaking to elderly folks.

Last but not least, do remember that residents who wish to visit HDB Hub and other branches must book an appointment online here or via HDB’s mobile app.