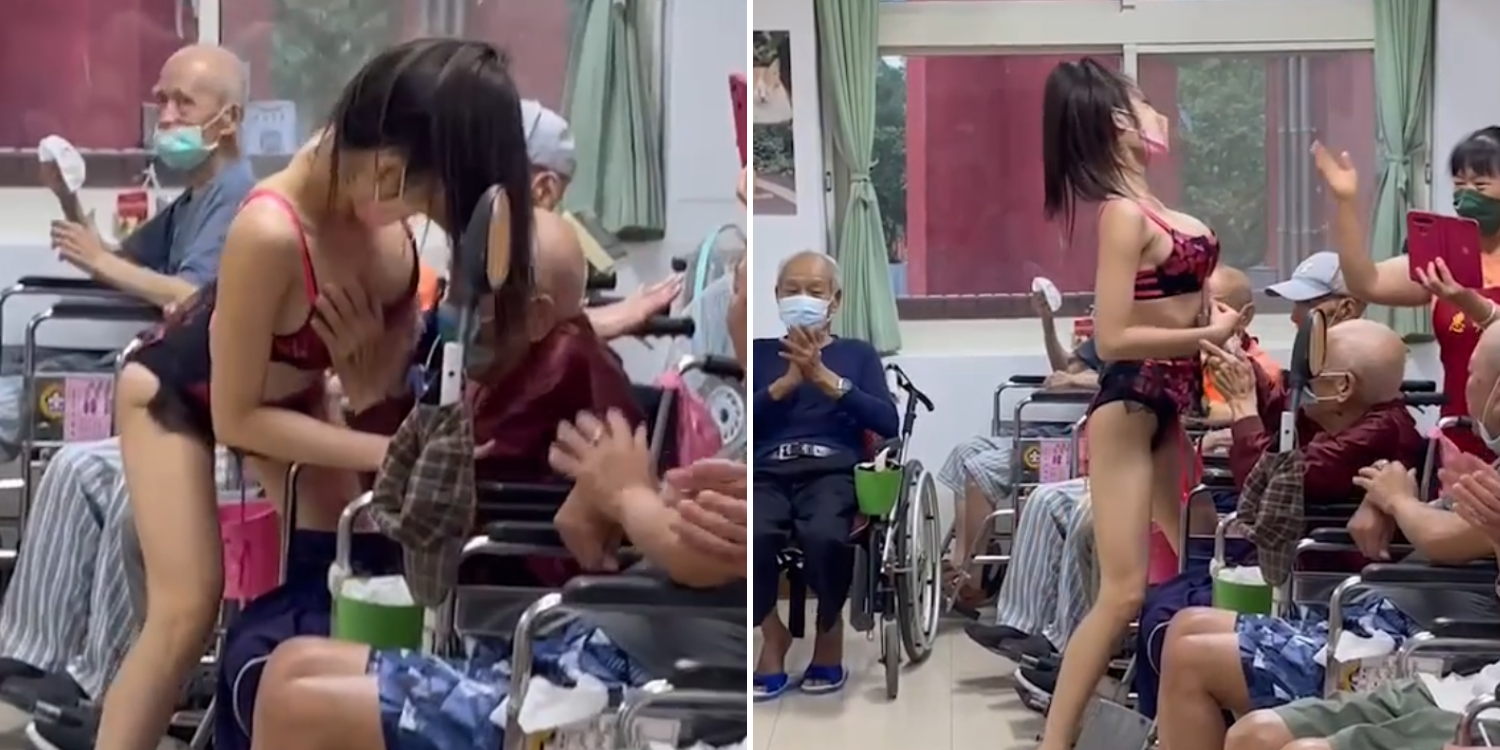 Besides their medical and fundamental needs, seniors in veterans’ homes may require extra programmes to stimulate their minds and bodies.

The management of a home in Taiwan, however, thought it’d be a good idea to invite a scantily-clad lady to perform lewd dances for their seniors as part of Mid-Autumn celebrations.

A video of the steamy performance has since gone viral on Facebook, garnering nearly 7,000 shares within a day. Expectedly, many netizens have criticised the home, calling the performance inappropriate.

The management has since issued a statement expressing their regret for the incident.

At the start of the 35-second clip, a lady dressed in pink and black lingerie is seen dancing while surrounded by a group of elderly men in wheelchairs.

The dance routine appears rousing, to say the least, as the lady proceeds to spread her legs while on the ground and make suggestive gestures toward one of the men.

About 10 seconds into the video, she gets up on her feet, and with her hands resting on the armrests of a wheelchair, brings her chest close to an elderly man’s face.

As if that isn’t intimate enough, the woman then grabs the elderly man’s hands and guides them towards her bosom. The senior shows no signs of resistance.

He spends several seconds groping the woman’s breast before the latter grabs his right hand and runs it down her body.

Seemingly marking the end of the performance, the woman brings her head close to the man’s head, seemingly to give him a smooch.

Throughout the performance, two younger individuals are seen recording the steamy interaction with their phones. Meanwhile, the other elderly men clap along to the music in the background.

Turns out, the performance took place at Taoyuan Veterans Home in Taiwan as part of its Mid-Autumn Festival celebrations on Wednesday (7 Sep). 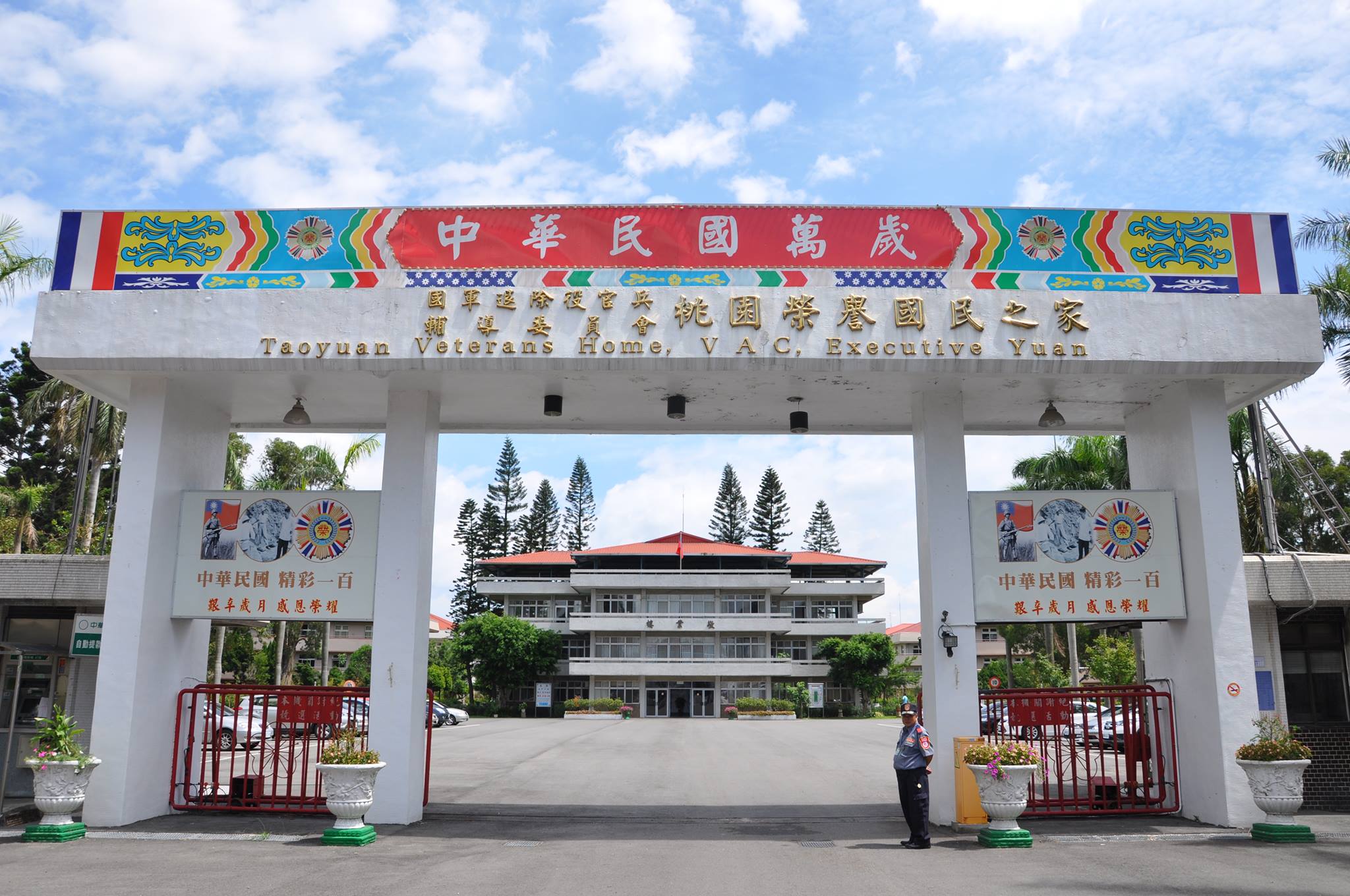 Unsurprisingly, the event was criticised by members of the public, who called the display inappropriate.

According to Liberty Times Net, the home has since issued a statement expressing its regret for the incident.

Originally a 15-minute singing show, the performance became extra heated when the performers decided to get more intimate with the seniors to raise their level of enthusiasm.

However, things crossed a line when the performers’ actions became excessively intimate.