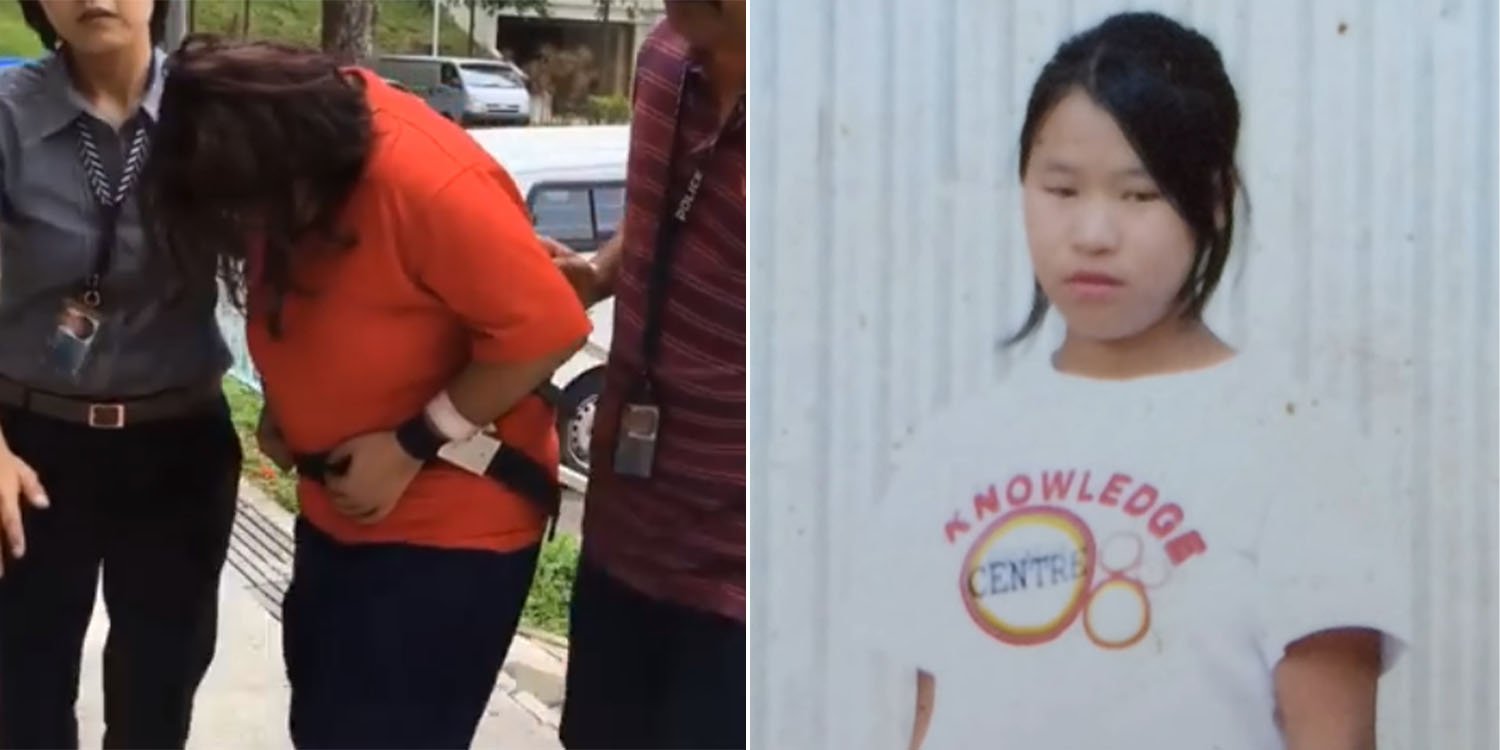 She also requested for a gag order on the case.

An employer abused her Myanmar domestic helper over 9 months in 2015 and 2016, which eventually led to Piang Ngaih Don’s death on 26 Jul that year.

She pled guilty in Feb and was due to be sentenced on Thursday (29 Apr) to life imprisonment.

However, on the day of her sentencing (29 Apr), Gaiyathiri Murugayan through a new lawyer made a case for leniency. He said that his client is seeking a reduction on her culpable homicide charge, which will help her escape a lifetime jail sentence.

According to TODAY, Mr Chen is seeking to reduce her charge from Section 304(a) of the Penal Code, to under Section 304(b).

If successful, the sentence carries a maximum of 10 years’ jail.

The prosecution seeks the maximum on her culpable homicide charge at the moment, which carries life in jail.

Mr Chen said he’ll submit another mitigation plea if the prosecution doesn’t agree to the reduction.

The plea will focus on “stressors that resulted in her feeling an increased tension due to her worry about her children’s health”, TODAY reports.

In addition to the plea for leniency, Gaiyathiri is also requesting a gag order as the case’s media attention is affecting her children.

The court will consider the mitigation plea by 28 May, when Mr Chen has prepared and filed it.

It’ll next be mentioned in court on 22 Jun, The Straits Times reports.

The tragedy of Piang Ngaih Don’s death took place over 9 months, and was recorded on CCTV cameras.

However, due to the CCTV only storing footage for 35 days, prosecutors used footage from 21 Jun to 26 Jul 2016 for the case.

Piang was also starved and subsequently tied up to a window grille by a string for 12 days after she was caught sneaking out to get food.

Both Ms Gaiyathiri and Ms Prema S Naraynasamy, her mother, participated in these assaults.

Ms Piang weighed just 24kg at the time of her death.

Life was lost at the hands of abuse

Ms Prema in particular had poured a basin of water on Ms Piang and choked her, TODAY reports.

Whatever the outcome of the case, the fact remains that a vulnerable human life was lost at the hands of abuse.

As a domestic worker, Piang was at the mercy of her employers.

It’s good to know that there are more measures available these days to protect domestic workers.

We hope that the sentence will be proportionate to the crimes at the end of the day.