S’pore Woman Gets Called Out For Not Wearing Mask, Defends Herself With Camera Instead 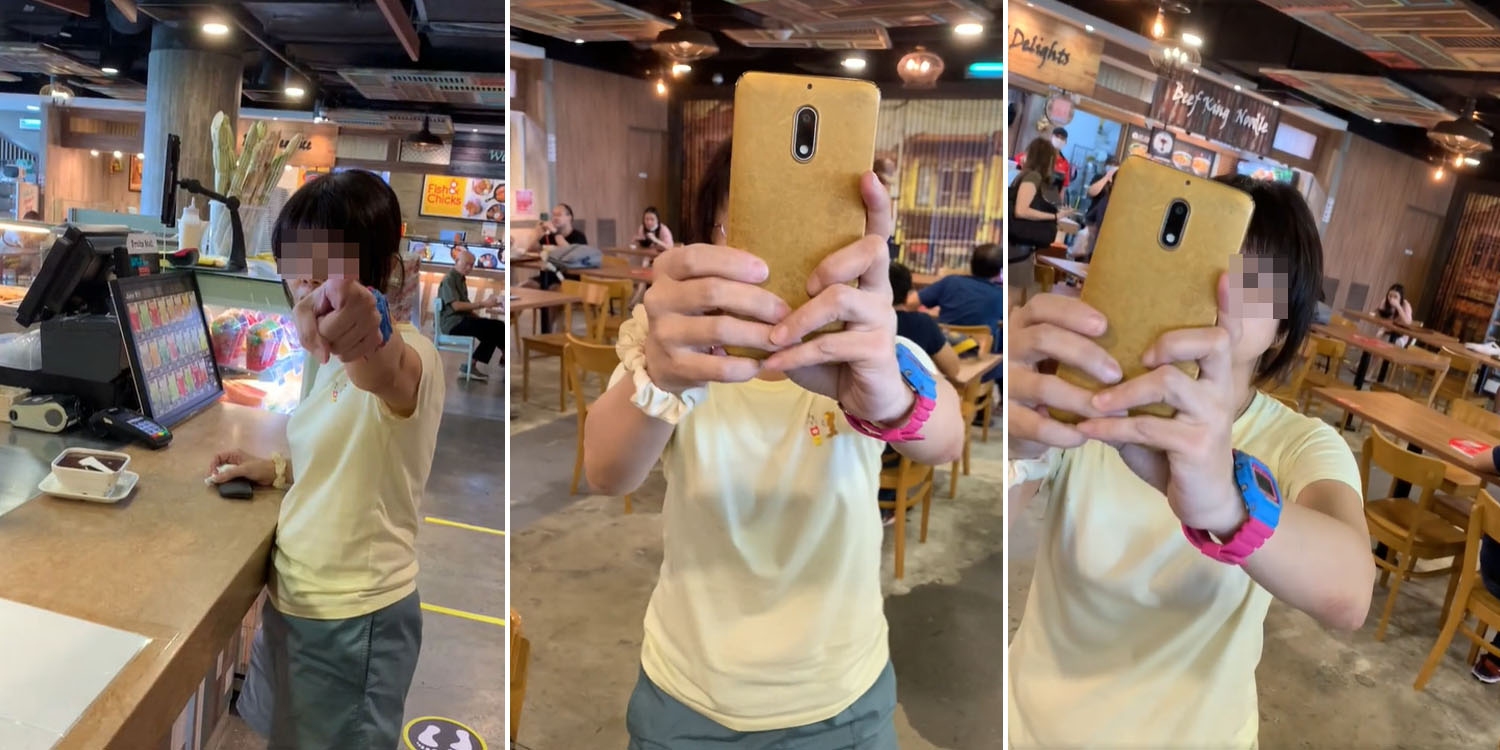 You're only allowed to take off masks when eating.

In a Covid-19 world, we will need to get used to wearing a mask whenever we’re out of the house.

It’s almost like our second skin, and not wearing it will land you in hot soup with the authorities.

Unfortunately for one woman, it seemed that she decided to kick up a fuss when she approached a food court staff without a mask and was told she needed to wear it. The woman stood her ground, as she whipped out her phone to ‘defend’ herself from a fellow customer who called her out for it.

Woman not wearing mask was queueing for fruits & dessert

According to a post on Complaint Singapore Facebook group, the OP shared that the woman was queueing behind someone buying fruits from a fruit and dessert stall.

Meanwhile, the OP was in the second queue to get a dessert.

He heard someone raising her voice at the cashier, allegedly demanding an apology. The staff had apparently told her that the OP arrived at the queue first.

The OP claimed that the woman raised her voice angrily, insisting that she was in line first. 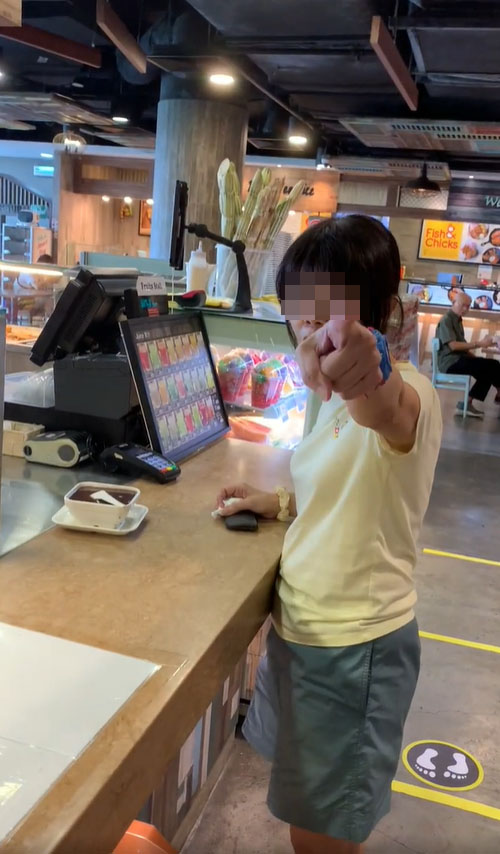 That was when the OP told her that there are 2 queues, and he was only buying 1 item. So she needn’t worry even if he arrived first.

That was when another staff reportedly told her, “Miss, if you don’t mind please wear a mask before you order”.

This may have triggered the woman, and she was heard replying aggressively,

Mask? Why need to wear?

The OP stepped in to ask her why wasn’t she wearing a mask, and instead, decided to “create a hooha” here.

You call police lah! Go ahead and call!

Woman decides to film incident instead

Sensing a hostile situation, the OP thought it was best to take out his phone to record the incident. The woman apparently had gone back to her table, which made the OP think she was going to retrieve her mask. 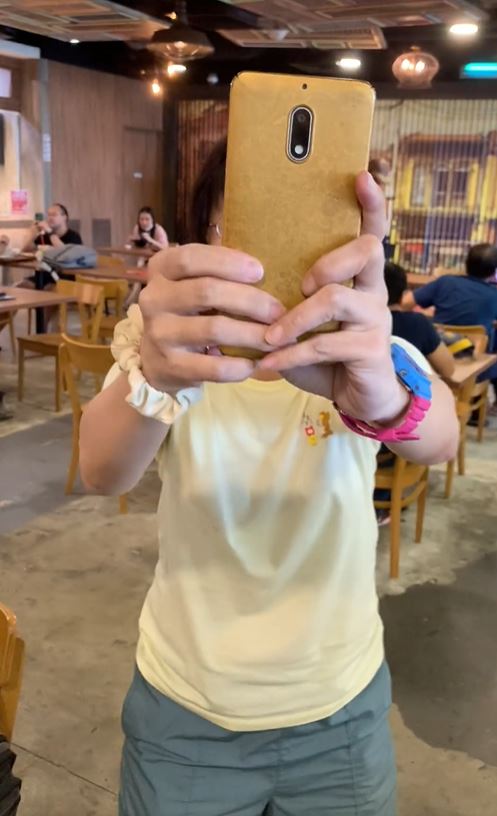 But instead, she had gone back to take her phone, so that she could record the incident too.

The OP shared that he thought there was no need for the woman to shame and make demands from cashiers rudely as they are just doing their job.

He also called her out for doing the irresponsible thing of failing to wear a mask. He stressed that everyone deserves to live in a safe environment, and such inconsiderate behaviour puts us all at risk.

You can view the video clips and the OP’s original account here.

It’s mandatory to wear a mask whenever you’re outdoors. Not doing so is illegal and not only are you putting others at risk, you may also get slapped with a hefty fine.

Even if you forget, there’s no excuse to remain defiant when people advise you to do the right thing. They’re just looking out for everyone in the community.

So do remember to wear a mask when you’re out. If you’re forgetful, carry a spare one in your bag or pocket all the time. That will save you the trouble.

Stay safe and be socially responsible, everyone.

If you’re looking for fashionable masks that are uniquely Singaporean: