Must Share News – Independent News For Singaporeans
Home Current Affairs Health Man Admits Letting Friend Into Room During SHN ‘Cause He Was Bored’,... 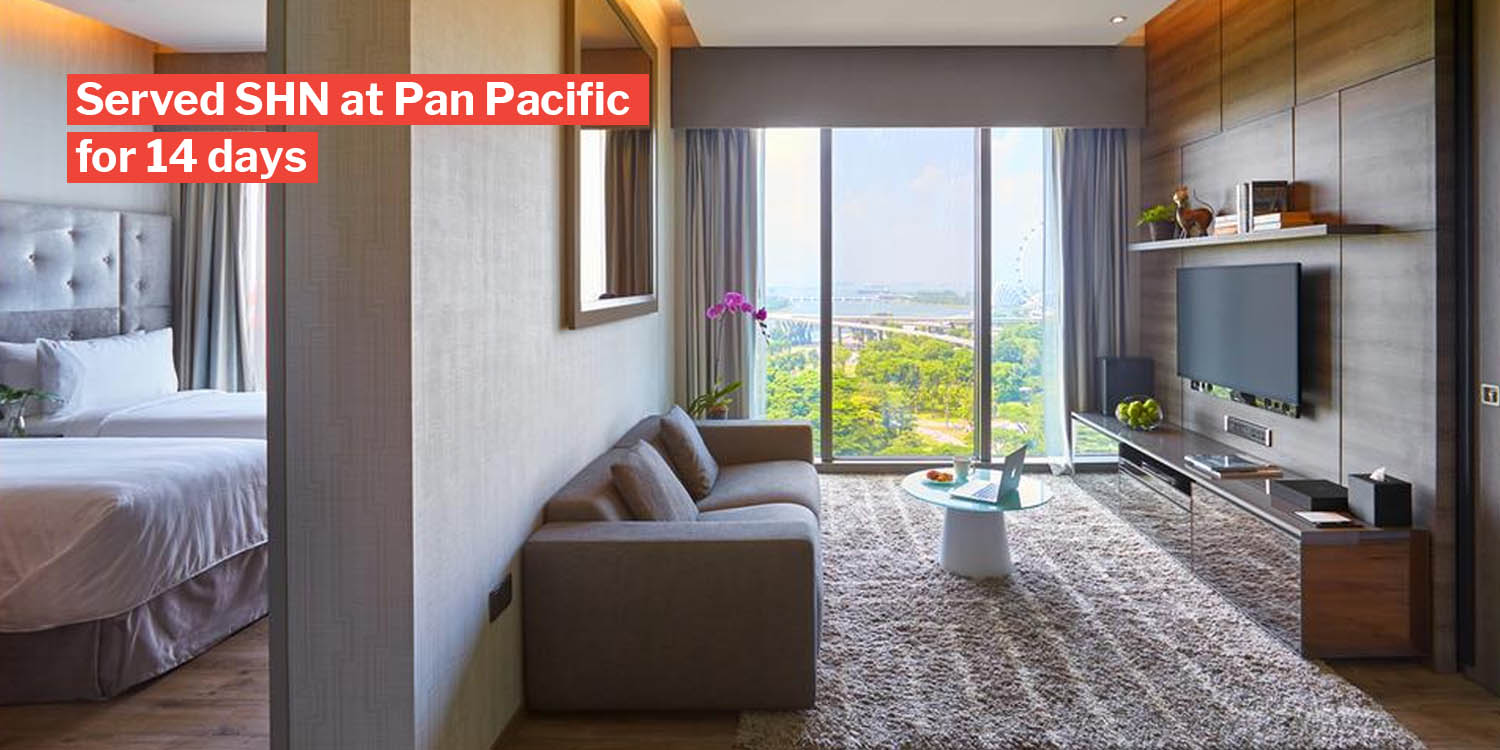 By now, you should know that Singapore views safe distancing very seriously. So much so that a woman was charged for meeting her boyfriend twice during ‘Circuit Breaker’.

On Wednesday (3 Jun), a 37-year-old man was sentenced to 4 weeks in jail after breaching his 14-day Stay-Home Notice (SHN).

According to Channel NewsAsia (CNA), Chng Tianxi, who works as a car sales executive, had pleaded guilty to his charges.

Man served SHN at hotel after flying back from Thailand

Like everyone who was flying home to Singapore during the Covid-19 outbreak, Chng, who flew back from Thailand, had to serve a 14-day SHN at a hotel.

He secured himself a room at Pan Pacific Service Suites from 26 Mar-9 Apr.

Serving an SHN is similar to quarantine or isolation — you are required to be on your own during this period of time, making no physical contact with others.

However, during this time, Chng had:

This was in spite of the fact that he was aware he had to stay in his room during this period. The court heard that he had even signed a notice acknowledging this.

Hotel reported his offences to ICA

Chng’s misdemeanours didn’t go unnoticed, as CNA reported that a security officer spotted him and the woman together.

The officer alerted the receptionist right away, who then swiftly made multiple calls to Chng’s room reminding him that he is forbidden from leaving his room, let alone meeting someone else. 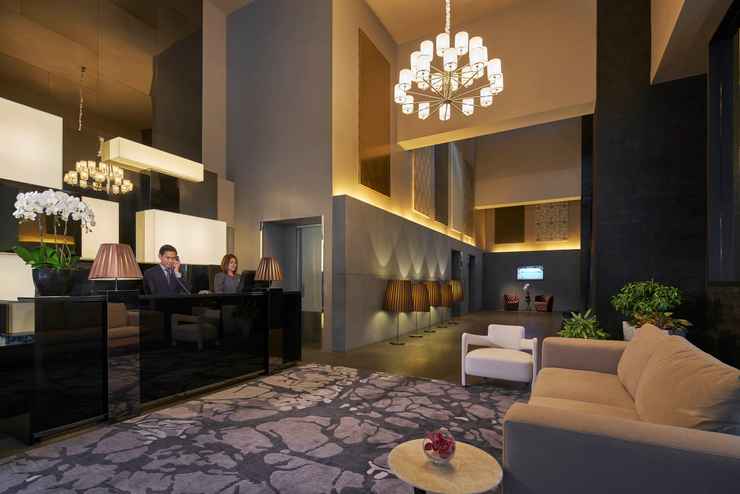 Neither of them were wearing masks when they met. The hotel eventually reported this to the Immigration and Checkpoints Authority (ICA).

On 6 Apr, Chng met up with 3 friends at the basement car park after midnight. For some reason, he went to the 16th floor with them before going back to his room 10 minutes later.

Later in the day, 2 ICA officers gave him a stern reminder that he was required to stay in his room at all times.

Confessed he was bored

Chng confessed that he had no reasonable excuse for violating his SHN. He said he was just bored.

For his offences, Chng was charged for putting others at the risk of infection, and for making physical contact with another under Covid-19 measures.

CNA reported that Chng has an additional 4 charges that were taken into consideration for sentencing, but did not reveal what they were.

A costly price to pay for being bored

Breaking the law just because you’re bored, obviously doesn’t pay. Instead of bearing with a 14-day isolation in a comfy hotel room, Chng will now be cooped up in a less-than-ideal environment for 4 weeks.

During a time when social responsibility is of paramount importance, do think of the safety of others before acting on your own.

Not only are you landing yourself in hot water, you could also put others at risk.