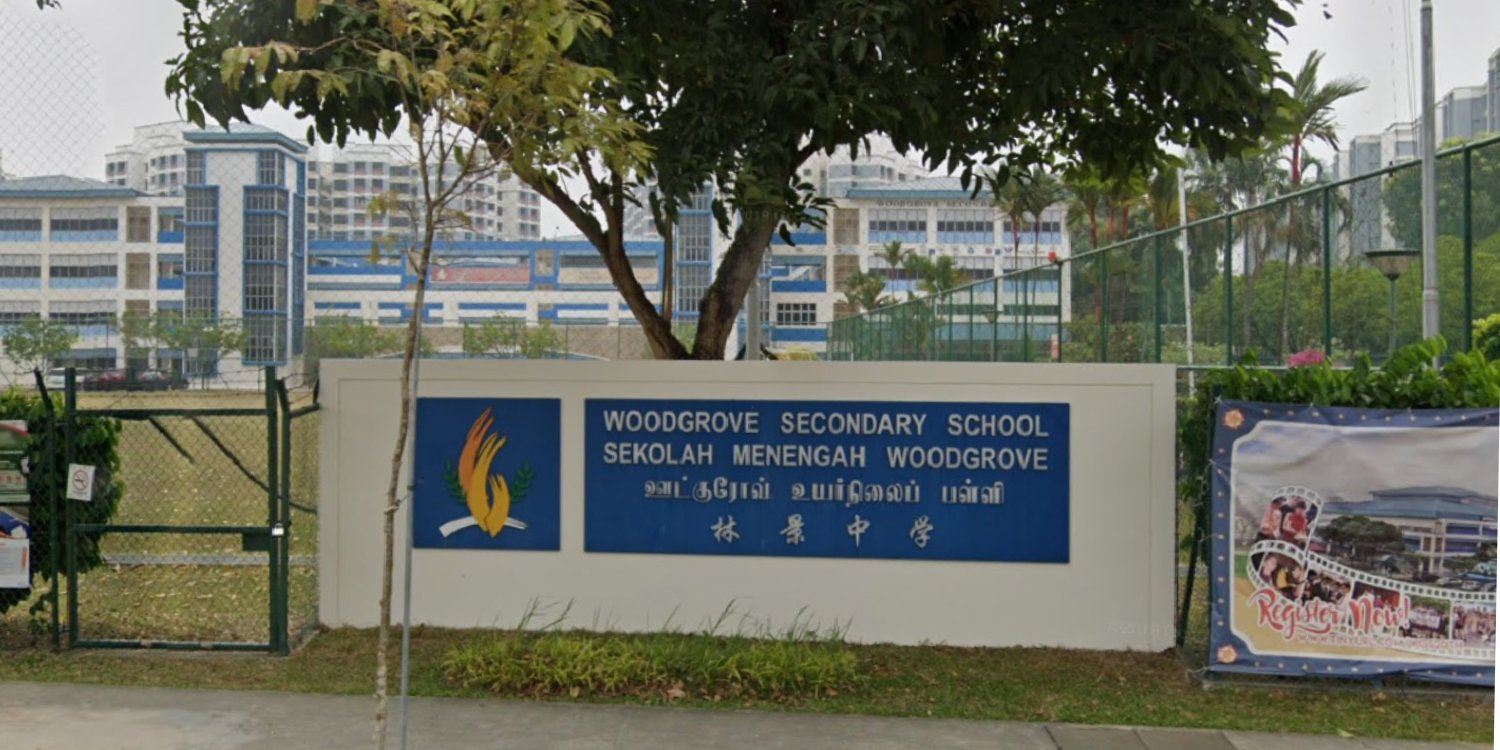 She said nobody told her to keep records.

Teachers are usually seen as role models who work tirelessly to educate the younger generation.

Students would trust them 100% when it comes to their ethical and moral character.

However, a secondary school teacher is now being accused of misappropriating $40,000 from 2016-2017 — the money was initially collected for printing learning materials. 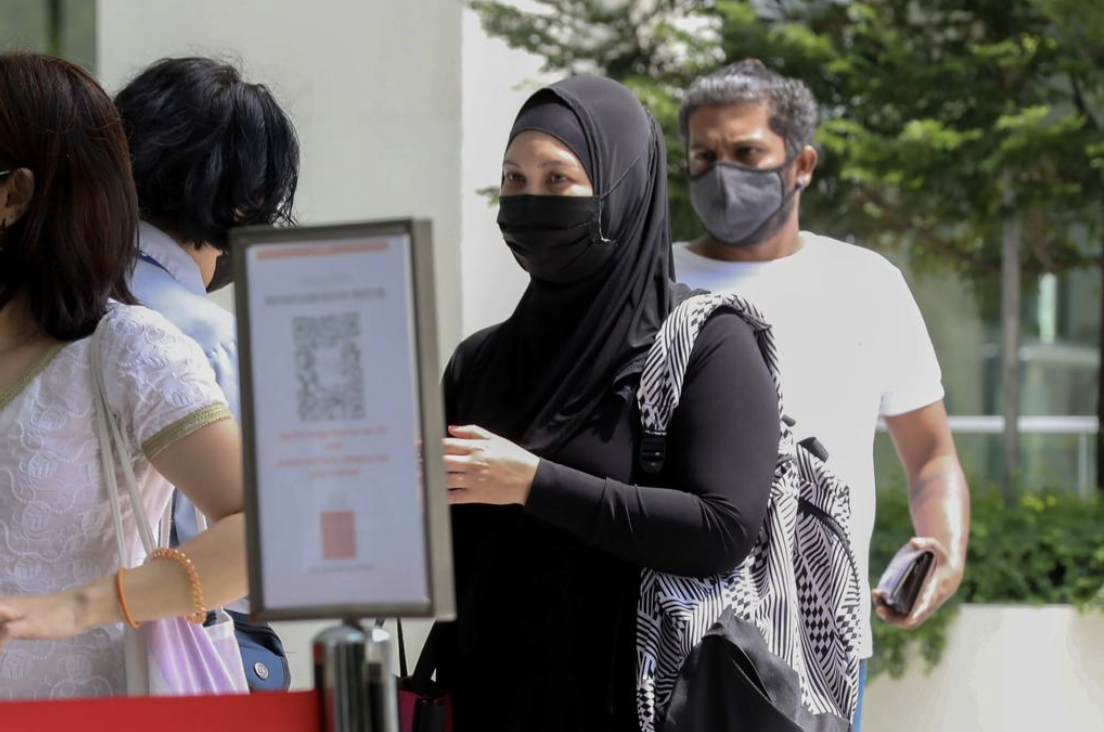 Appearing in court for trial on Tuesday (6 Oct), she said there were no guidelines on how the funds should be handled. 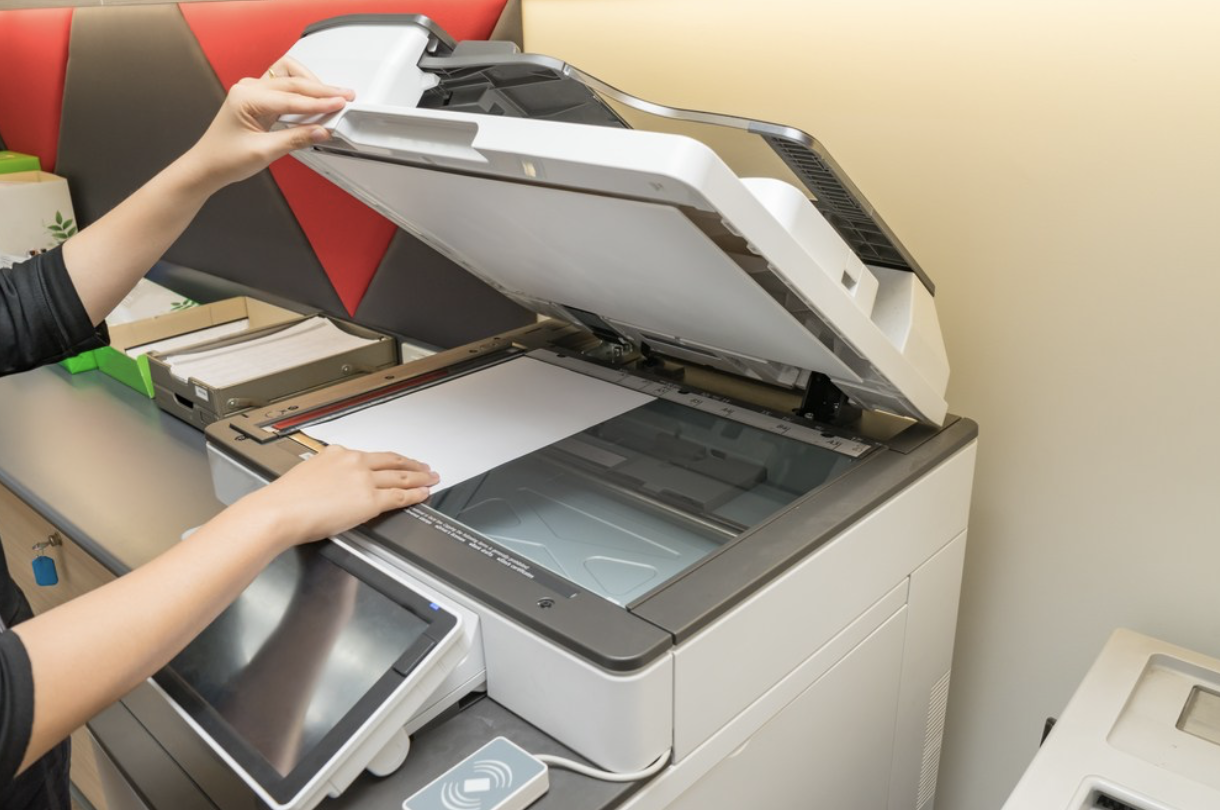 A subject head at Woodgrove Secondary School was the first to discover a gap between the amount collected from students and the amount paid to the bookshop attendant, who showed her the invoice.

The subject head told the court that she was shocked that Maslinda collected so much from her students.

According to Channel NewsAsia (CNA), the former head of department for English at Woodgrove Secondary School said she did not keep records of her students’ money because nobody told her too.

As a result, there was apparently no way that she could return the money to students. 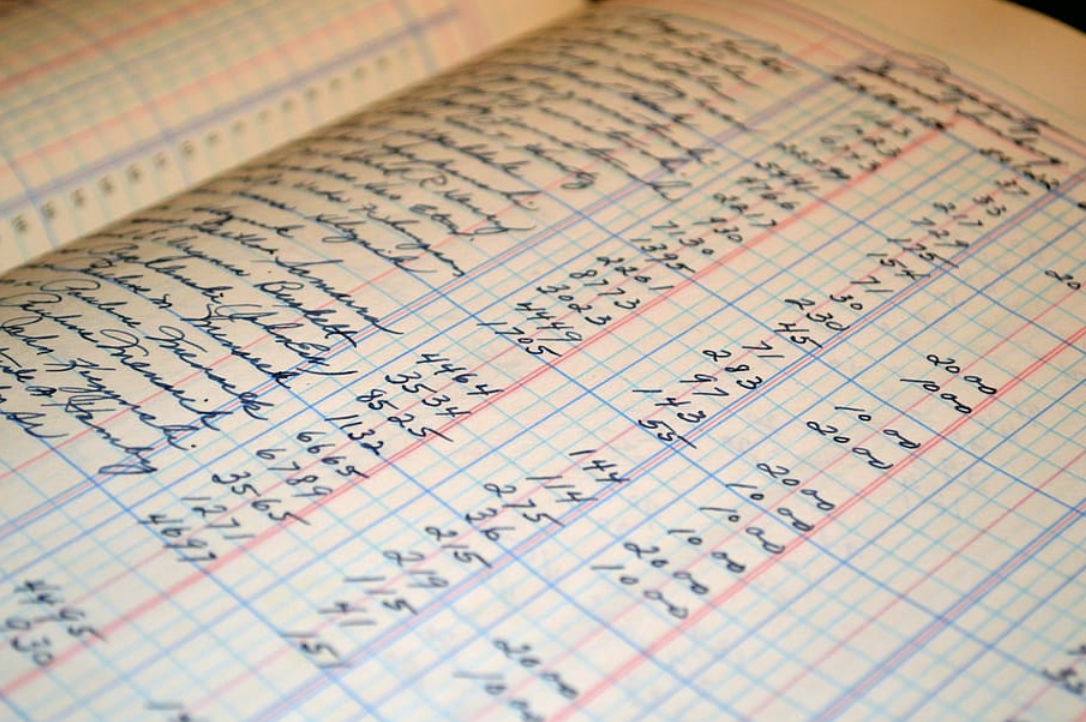 She explained that the extra money was used to buy assessment books and stationery, thinking it was fine as the items were used for schoolwork.

However, she could not produce receipts to investigators.

As a public servant, Maslinda was accused of criminal breach of trust, misappropriating roughly $40,000 from 2016-2017.

On 7 Apr 2017, police came to the school to arrest Maslinda.

CNA reports that $8,000 was found at her desk and another $11,000 was in her handbag, though she claimed that the cash belonged to her. 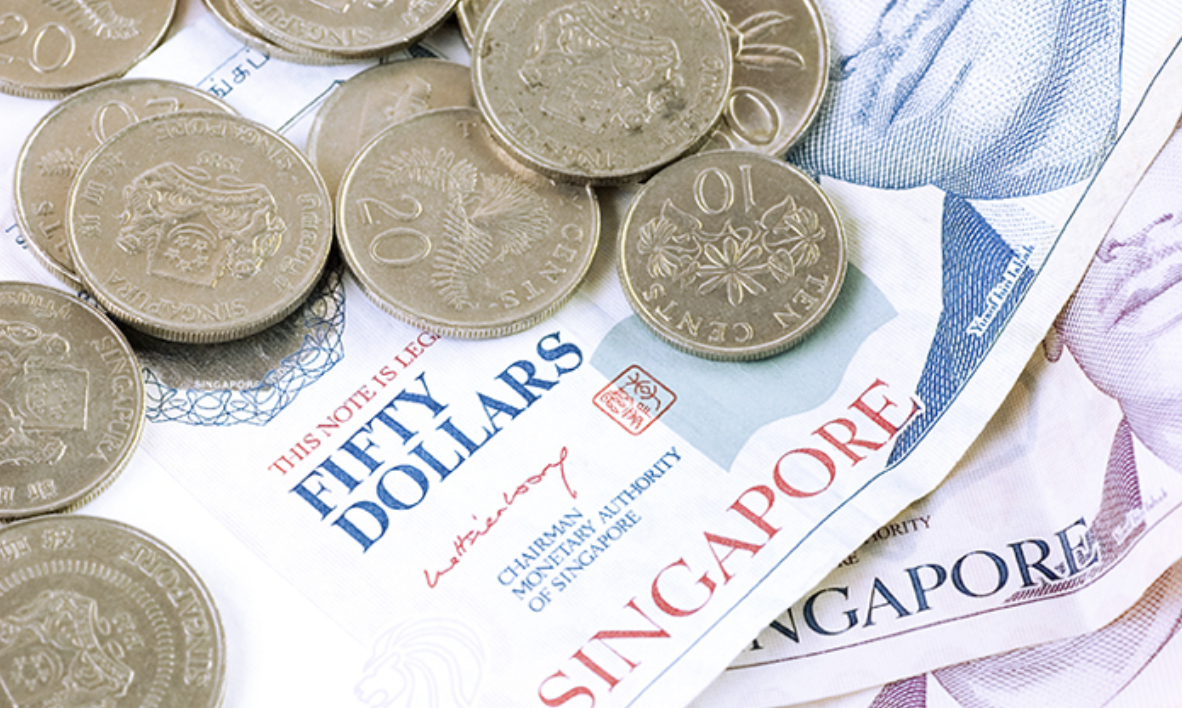 According to Maslinda, investigators told her there was still around $34,000 that’s unaccounted for, and that there’s no need for charging her if she had paid back the full amount.

However, she said she had paid the full amount on May 2017, as she felt responsible for not keeping records.

Unfortunately, she still got charged anyway, in Oct 2017 — roughly 6 months after her arrest.

Senior teacher of 15 years should have known better

There was a lot of back and forth between Maslinda and the Deputy Public Prosecutor in her cross-examination in court yesterday.

Certain allegations were brought across for Maslinda to address, such as her alleged reply “greed” to an ex-colleague when asked how did she land herself in hot soup in the first place.

Maslina, however, insisted that this conversation did not happen.

As a senior teacher of 15 years experience, the Deputy Public Prosecutor said Maslinda should have known how to deal with money collected from students.

The teacher replied that she didn’t think her actions were wrong then.

The trial is currently still ongoing, as they will convene in court again today (7 Oct).

Teachers’ Pledge should be upheld

Maslinda’s case seems to be a minute exception among teachers, who have guided us along our youth. It is nevertheless a reminder that educators should carry out their jobs with students’ wellbeing in mind.

After all, it is said in the Teachers’ Pledge that they “will be exemplary in the discharge of our duties and responsibilities.”

We hope that students will continue to have the fairest education that they can receive.