Sometimes all it takes is a good deed from a cheerful stranger to brighten one’s day.

Twitter user Josef Wong (@josefwong_) found that out when he wanted to surprise a friend with some balloons.

However, he posted on his Twitter page a photo of the balloons stuck to the ceiling of a bus interchange. 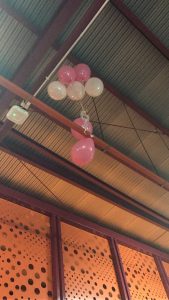 Apparently, the presumably helium-filled balloons had escaped his grasp and flown up to the ceiling.

Help was at hand, though, as a man with a ladder, who looked like he was at work at the interchange, helped him retrieve the balloons. 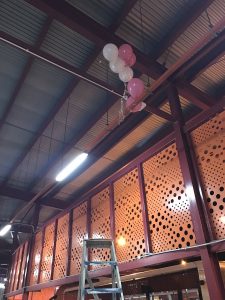 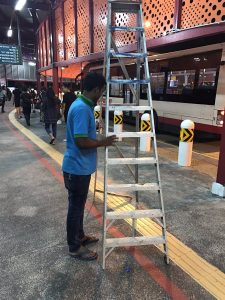 Mr Wong got his balloons back, and took a photo with the kind stranger in gratitude. 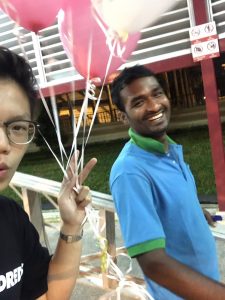 The balloons aside, the man’s warm smile is enough to warm the heart.

Kudos to “the man with the ladder”, whoever you are!