Must Share News – Independent News For Singaporeans
Home News 3 Fatalities In 1 Week Show That Workplaces In Singapore Can Be... 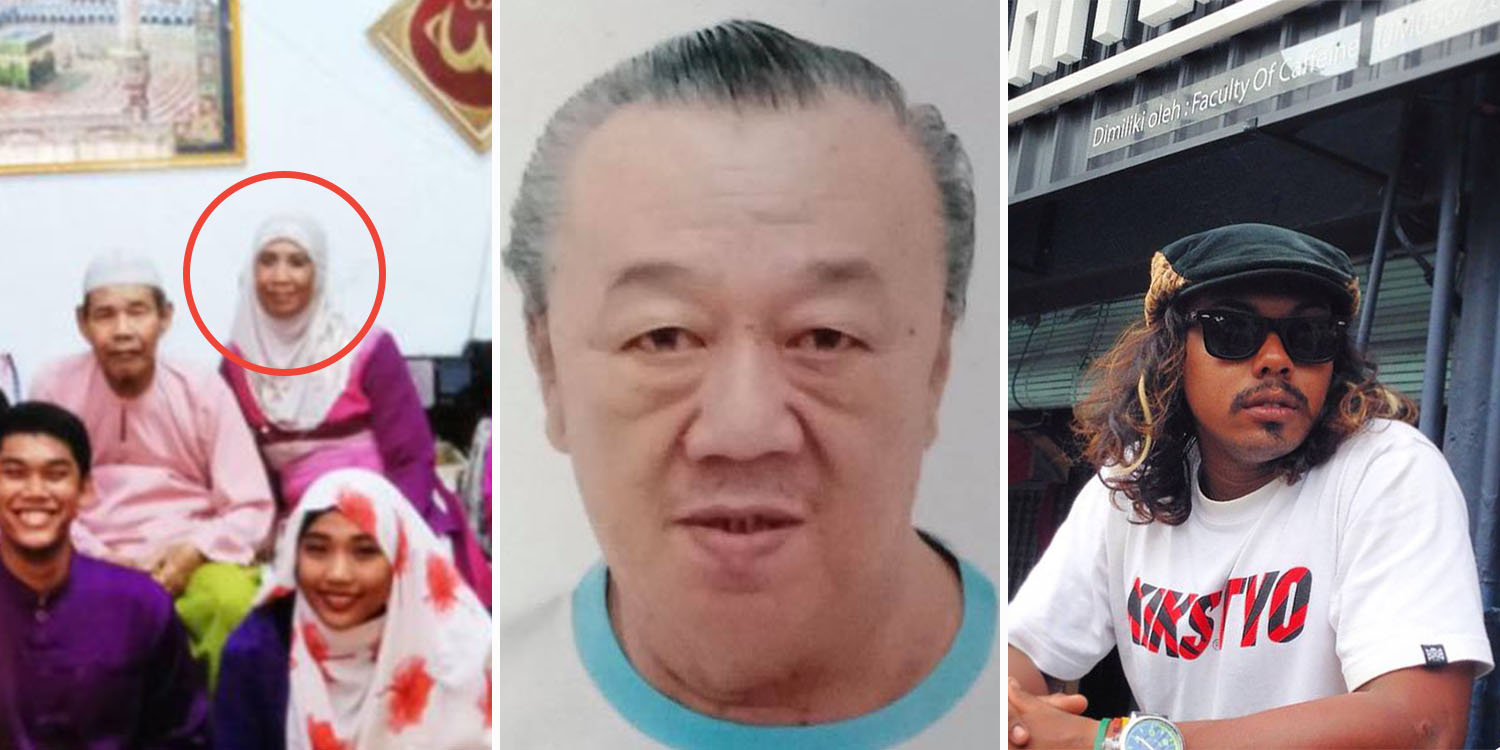 In 2017, the Ministry of Manpower reported that the number of workplace fatalities had hit a 13-year-low, with 42 fatal injuries that year.

This is after a horrific week that saw 3 workplace-related deaths.

MustShareNews recounts these deaths, which highlight the importance of solid safety standards at the workplace. 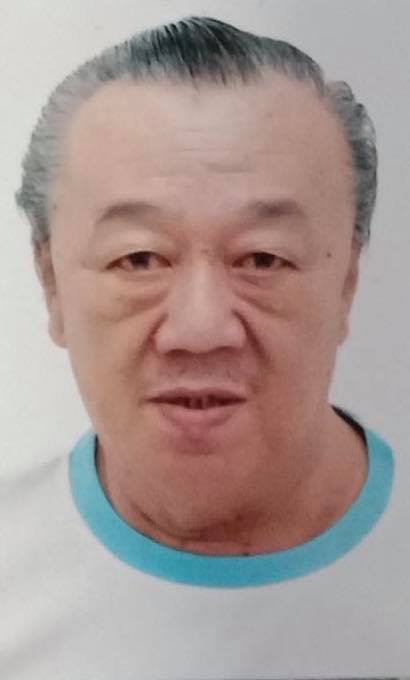 For over 40 years, come rain or shine, its owner Mr Ng Sew Kuang and his wife, Madam Lee, made their way to the bakery at 4am everyday.

From bread rolls to jam for pineapple tarts, the couple made everything from scratch by hand.

But tragedy struck on Monday (25 Jun).

Mr Ng, 73, was operating an industrial cooking mixer when he was dragged into it while preparing tau sar (red bean) paste.

The unfortunate accident occurred while no one was around.

But staff at the bakery were alerted to the tragedy when they noticed a burning smell coming from the machine.

Madam Zhu Xiao Wei, who works at the beauty salon next door, said Mr Ng’s daughter rushed into her salon to ask her to call for an ambulance.

“We talked all the time. He was a warm person, and everyone here knew him,” she told The New Paper.

The bakery was founded by Mr Ng’s paternal grandfather more than 70 years ago. It is known for its traditional pastries such as wife cakes and tau sar piah. 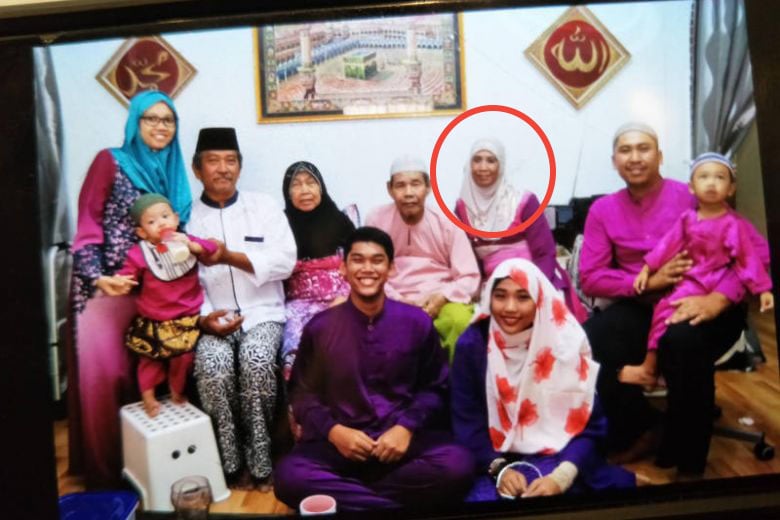 Madam Zarimah and her family (via The Straits Times)
Source

On Monday (25 Jun), Madam Zarimah was checking an industrial machine when she got caught between a platform and a material hoist, which is a kind of industrial lift.

That accident left her decapitated. But the worst part is, checking the machine was not even part of her regular duties.

As Mr Lawrence Hee, one of Thyme’s directors put it,

She would watch your back and go beyond her normal duties.

It was this quality that shone through on Monday when she left her bookkeeping and procurement to help a fellow team member.

According to her family, she was diagnosed with Stage 3 breast cancer approximately 5 years ago.

The surgery and chemotherapy necessary wiped out their savings and they have faced financial difficulties ever since.

A new blow came recently when Madam Zarimah was told that her cancer might relapse.

Although she was not feeling well, the mother of four chose to keep working in hopes of lessening the financial burden of the family. Despite the tears that welled up in her eyes, Madam Shakina Mohamed, 48, was also beaming with pride at her son’s funeral, as his last act was to save a co-worker’s life.

27-year-old commercial diver, Mr Mohamed Firdaus Jasni, was working on a project at Pulau Sebarok, an island south of Sentosa, on Saturday.

His last courageous act before the fatal accident was to push a colleague out of harm’s way. But he was unfortunately struck by the falling pile.

“Although he risked his life, I feel proud. It could have been two people hurt,” said Madam Shakina, “He had a big heart. I have no words for the sudden loss, but I know he would go out of his way to help others.”

Reiterating the importance of workplace safety

We hope such devastating news sparks tighter safety regulations at all workplaces.

It is a collective responsibility to reduce workplace fatalities.

Of course, we recognise that nothing will ever bring them back into the arms of their loved ones.

We at MustShareNews extend our condolences to the families of the deceased.