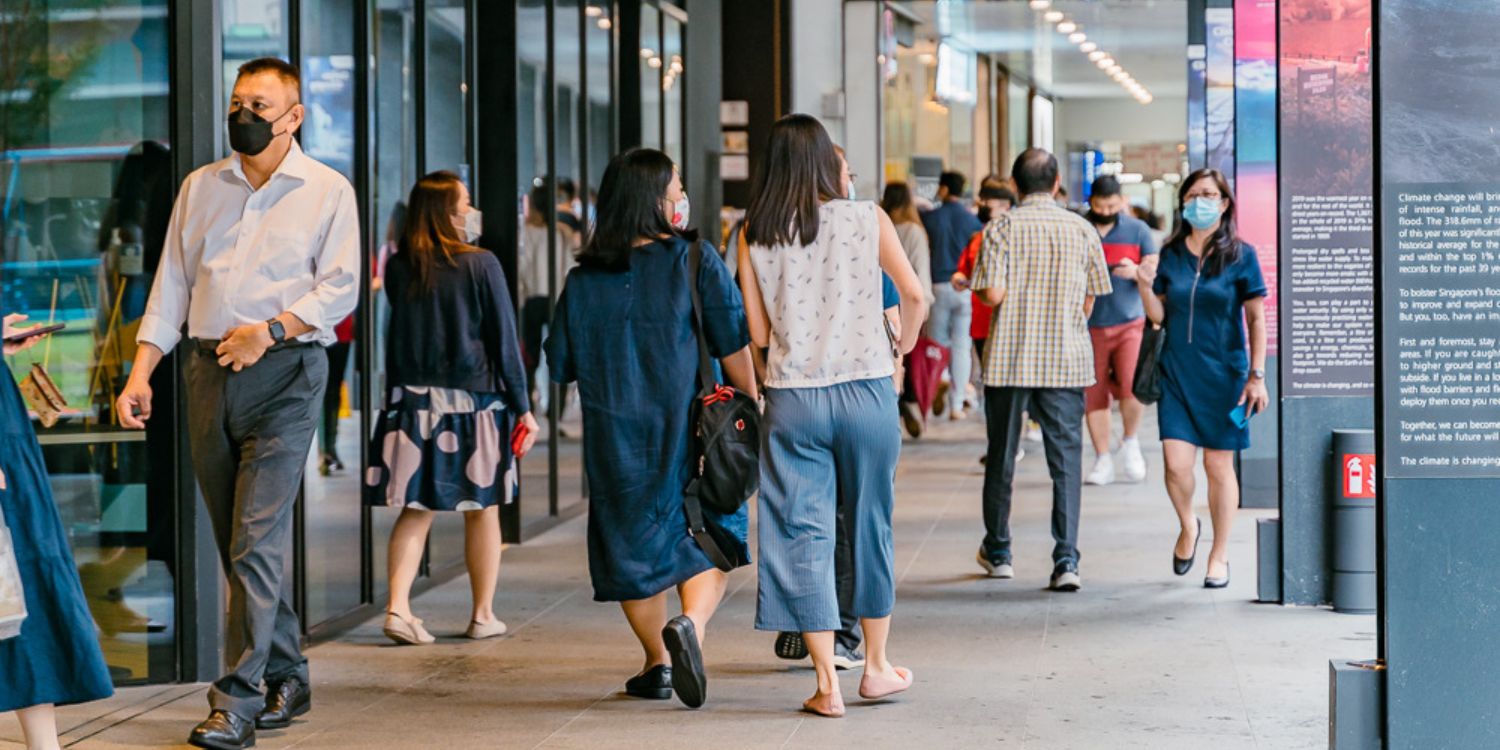 The payment is in recognition of public officers' hard work.

Civil servants will receive a 1.1-month year-end bonus for the year 2022. 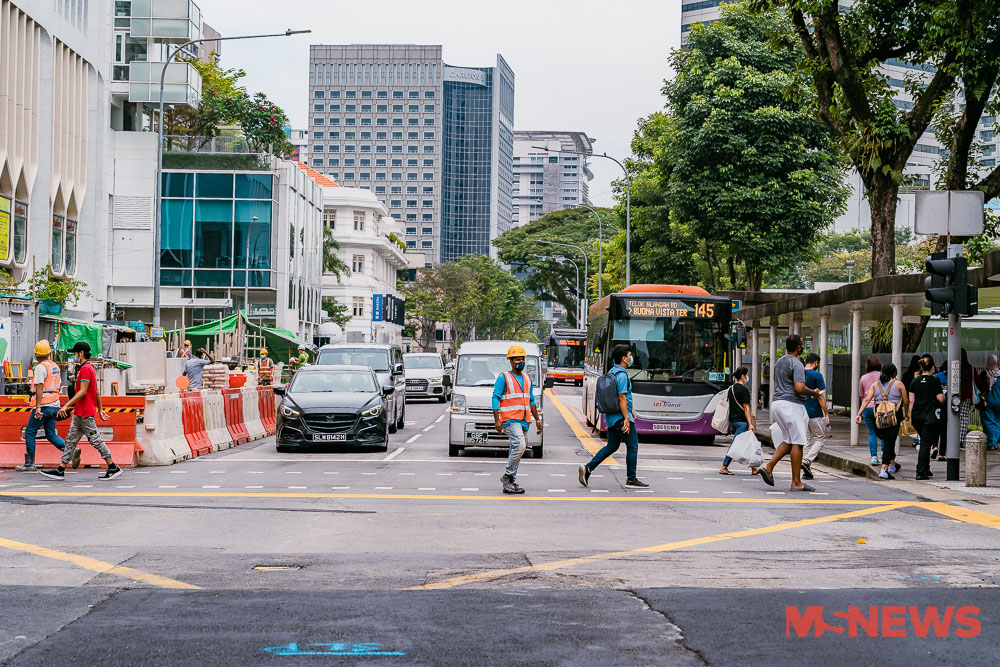 In addition to the bonus, junior grade officers will receive a one-time payment of S$700.

Taking into account the 0.35-month mid-year bonus, public servants will receive a total of 1.45 months in full-year annual variable component (AVC) — 0.15 months more than that in 2021.

In a press release on Thursday (24 Nov), PSD announced that civil servants in Singapore will receive a year-end bonus of 1.1 months’ salary.

Additionally, they will continue to receive the non-pensionable annual allowance (NPAA) of one month, or the 13th-month bonus.

Junior grade officers equivalent to MX15 and below will also receive an extra one-time payment of S$700.

Together with the additional amount they received earlier this year, these officers would receive a total of up to S$1,100 in one-time payments for 2022.

In the press release, PSD thanked civil servants for their hard work and sacrifice. They also acknowledged that the Public Service has come a long way while taking stock of the long way to protect Singapore and Singaporeans during the pandemic.

Noting that the outlook for Singapore’s Gross Domestic Product (GDP) growth “has weakened due to the deteriorating global economic environment”, PSD thus justified the reason for the latest payments. They further highlighted that the downside risks in the global economy remain “significant”.

In light of the National Wages C0uncil’s recommendations to improve the wages of low-wage workers, the Government will likewise ” adopt a progressive approach in determining the AVC for civil servants.”