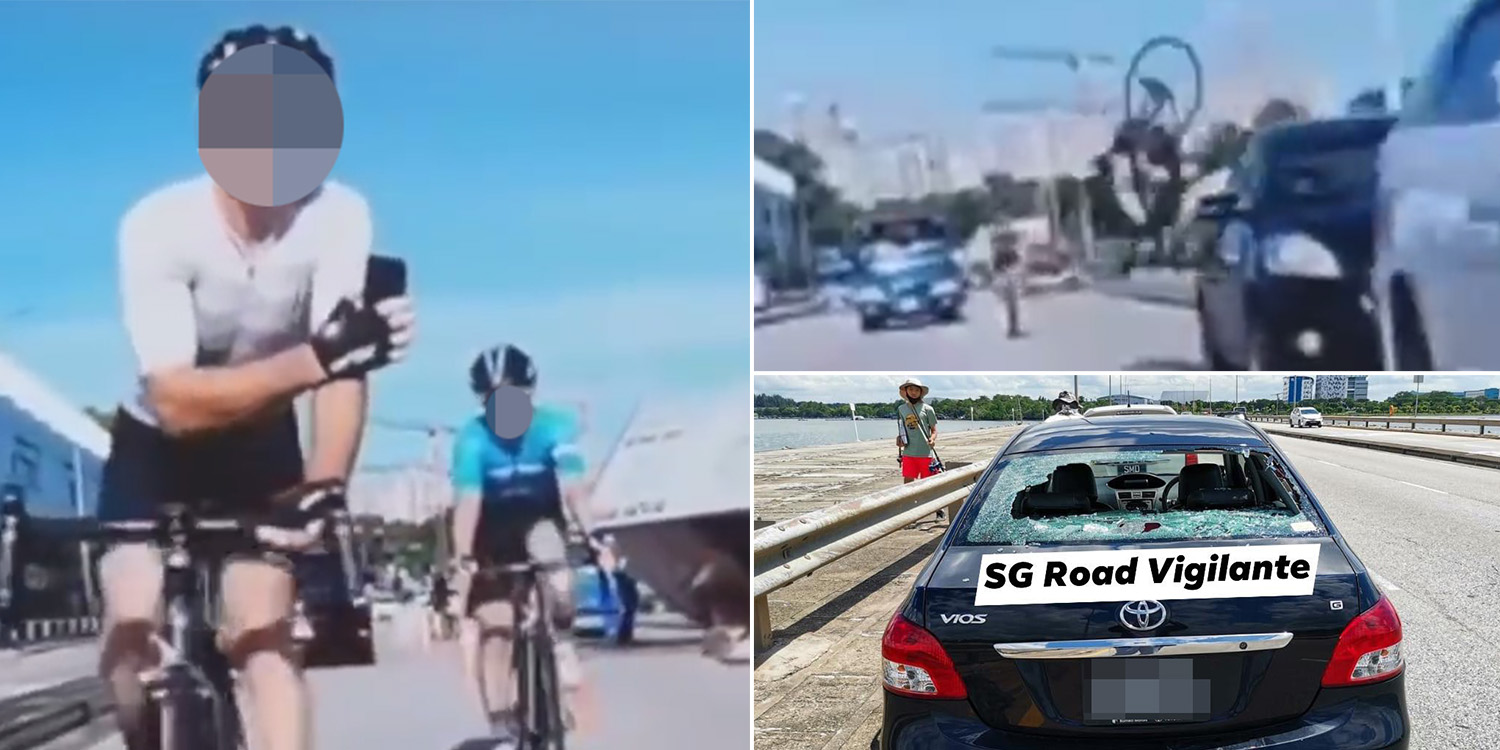 Using your phone while cycling is finable & jailable.

On Saturday (26 Dec) night, a truck at Yishun Dam met with an accident when another heavy vehicle crashed into it.

Yesterday morning (27 Dec), the vehicles had yet to be cleared, arousing the curiosity of motorists.

One of these curious onlookers happened to be a cyclist — but in his distraction, he happened to rear-end a stationary car.

Unfortunately, the cyclist left after the accident, and the vehicle owner has made a police report, according to SGRV.

In a video shared by SGRV, the cyclist appeared to be in a group riding through Yishun Dam on Sunday (27 Dec).

At that time, the accident site wasn’t cleared yet, and one could still see the truck. 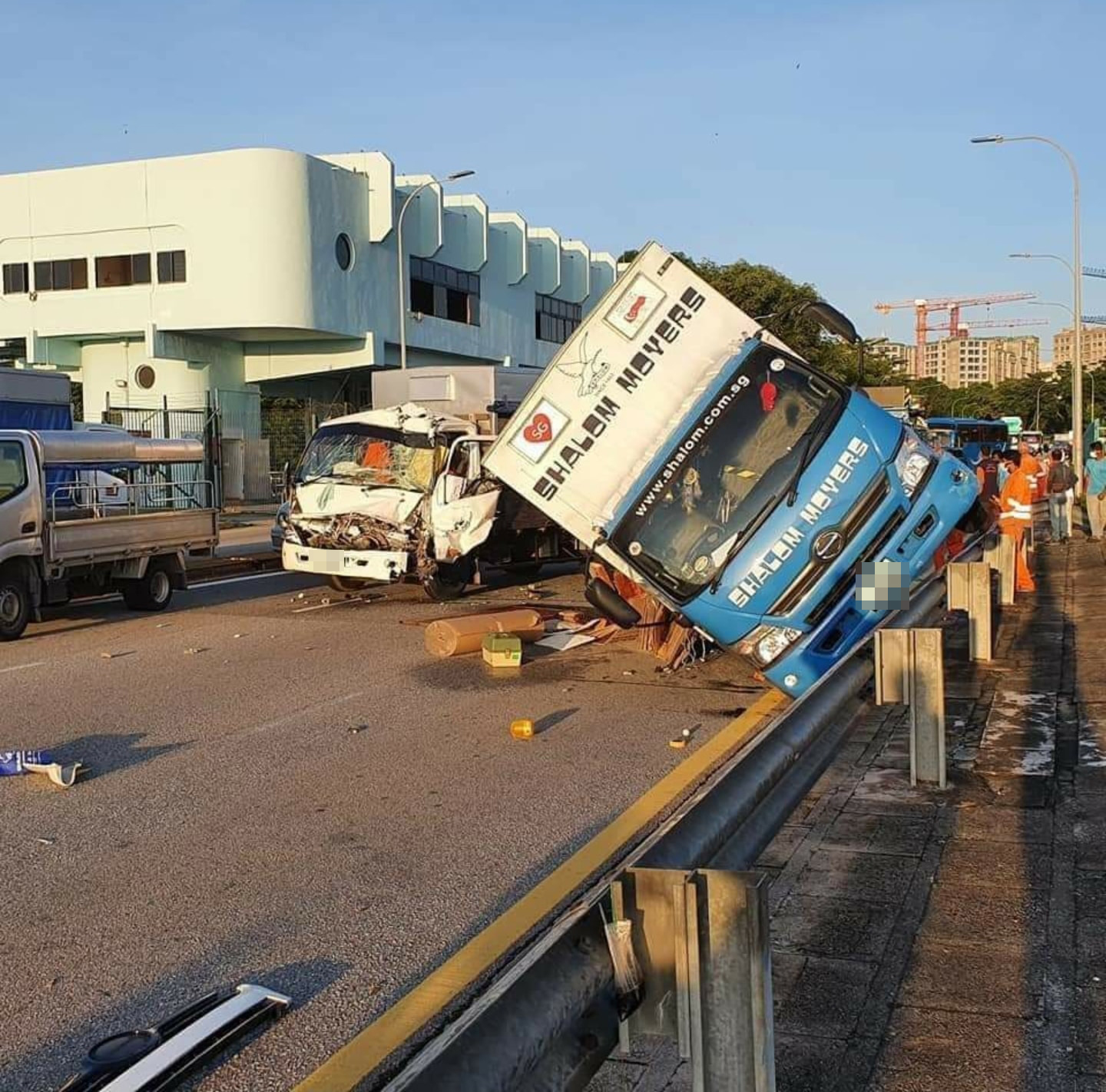 As the group of cyclists passed by the accident site, the cyclist dressed in white took out his phone to snap a picture. 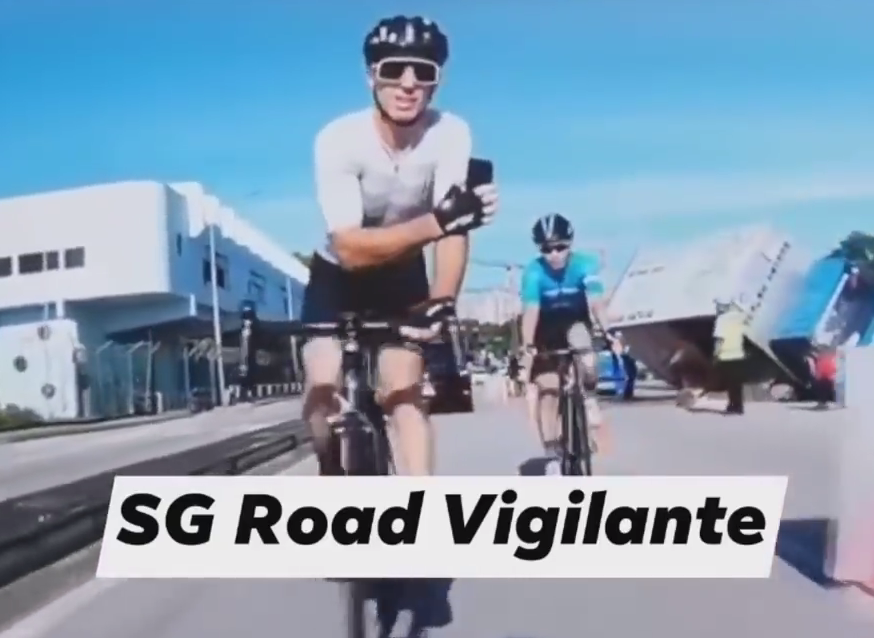 A few moments later, the cyclist in white is seen looking back while still riding. 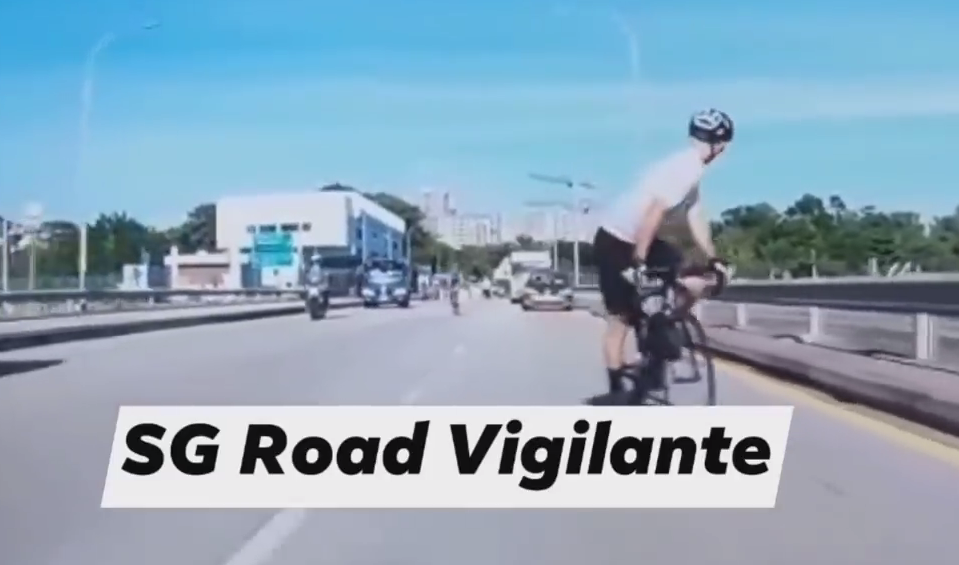 It is unclear if he’s looking at the group or at the accident site, where the lorry was conspicuously rested in a 45° angle.

However, in his distraction, the cyclist crashes into a parked car in front of him. 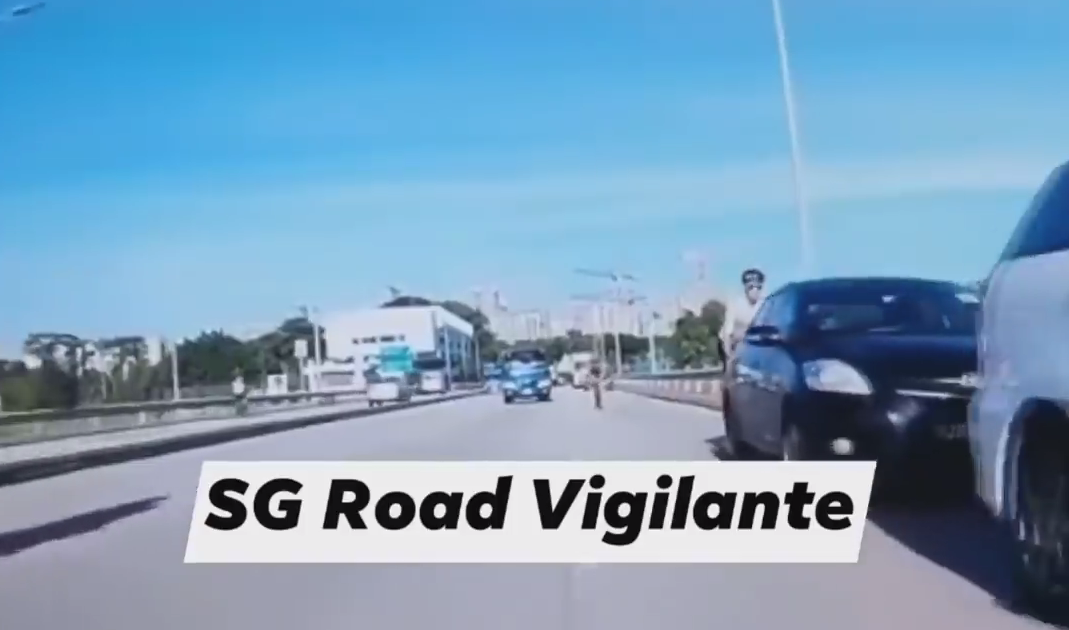 He was knocked off his bike due to the impact.

The cyclist left damages to the car’s back glass during the impact.

However, the cyclist had allegedly left after the accident.

Meanwhile, according to SGRV, the vehicle driver has made a police report.

Apparent hit and run aside, the use of a mobile phone while cycling or using a personal mobility device (PMD) is illegal since Aug this year.

Not only does it distract the rider, it can lead to accidents.

So leaving aside whether it’s a good idea to snap a picture of an accident scene, one should only do so when not riding a bicycle or PMD.

Being caught on camera using your phone, then ending up in an accident shortly after — that’s a one-way ticket to viral fame and several other problems.

We hope that at the very least, the cyclist has contacted the vehicle’s owner.