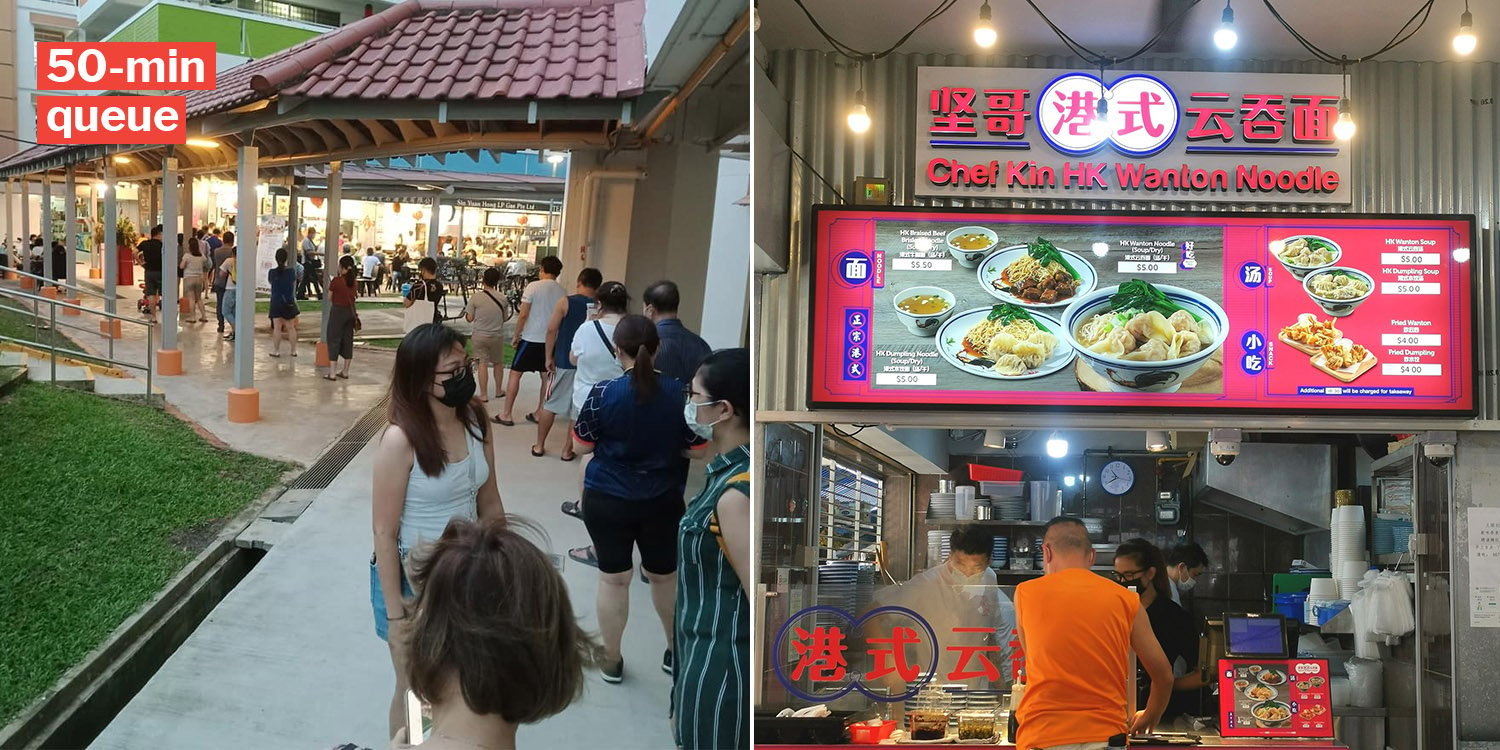 Wanton noodles, though available in different variations, are arguably one of the most popular noodle dishes in Singapore. 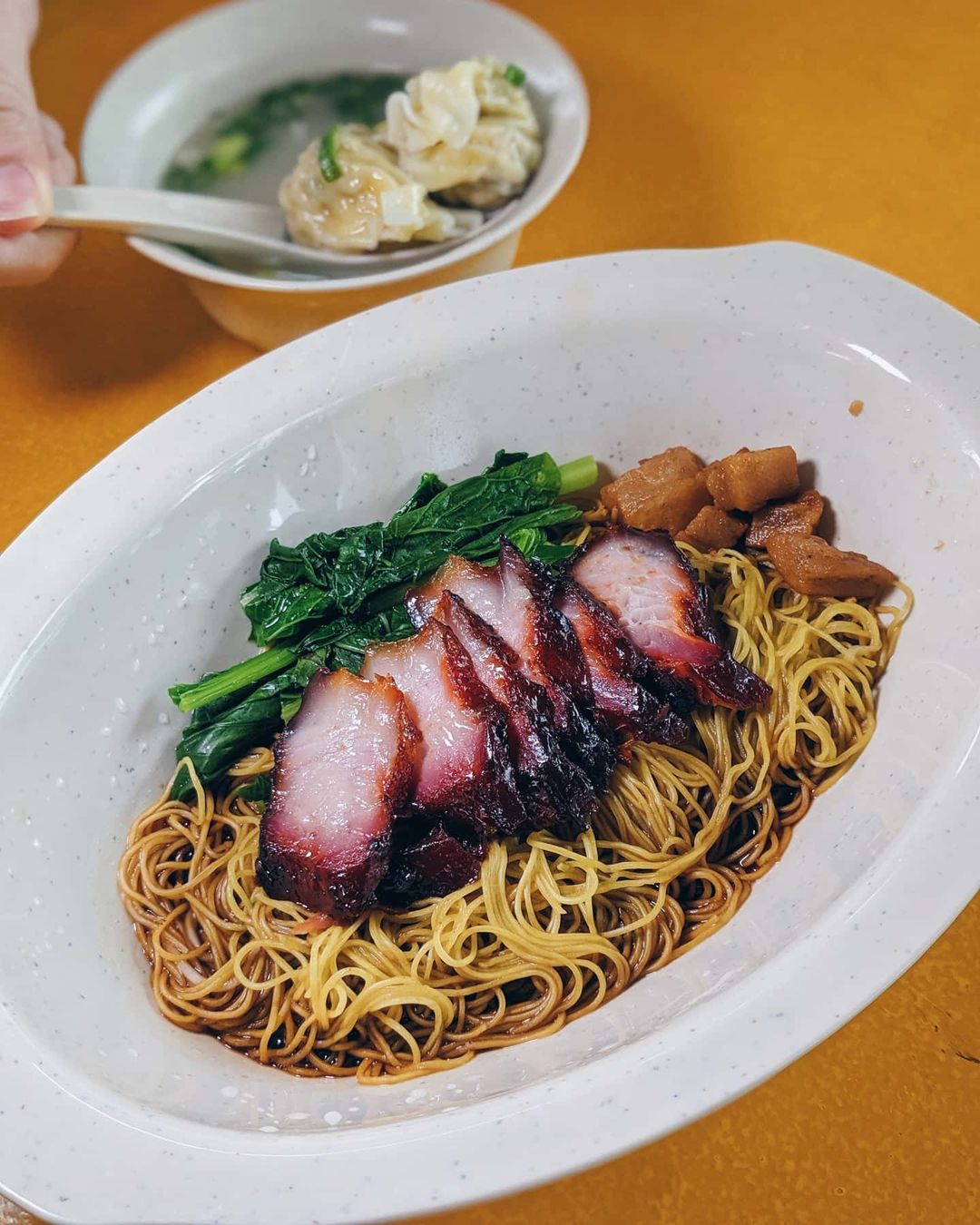 Despite the ubiquity of such stalls here, a newly-opened one in Yishun recently became the subject of numerous media reports.

Since then, the stall, helmed by a former Crystal Jade chef, has seen long queues of customers dying to have a taste of its Hong Kong (HK)-style wanton mee. Priced affordably from $5 per bowl, it’s no wonder customers are willing to stand in line while tahan-ing the sweltering heat. 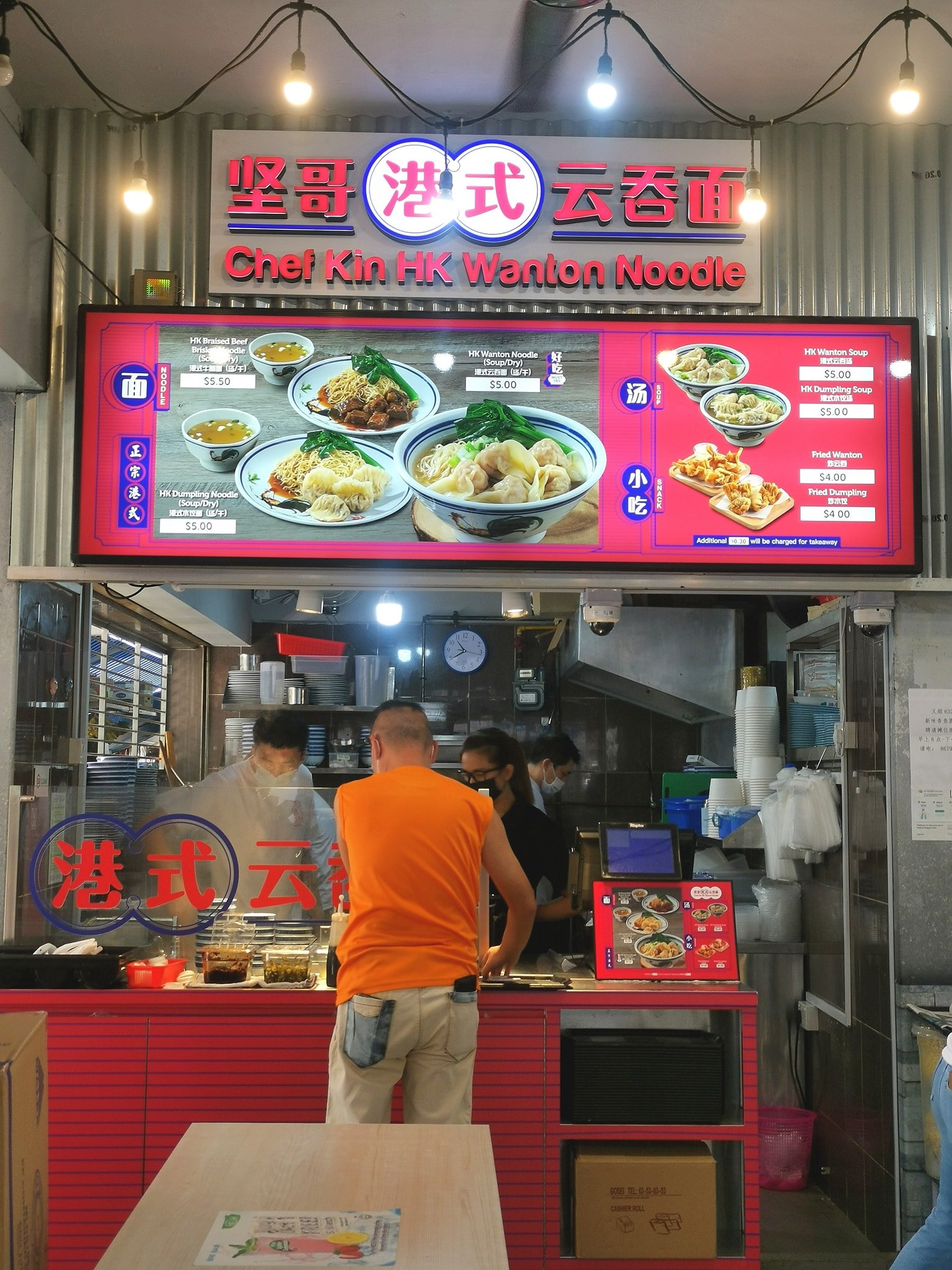 One eager customer who visited the stall after reading reviews saw a 50-minute queue that stretched all the way to the adjacent block. 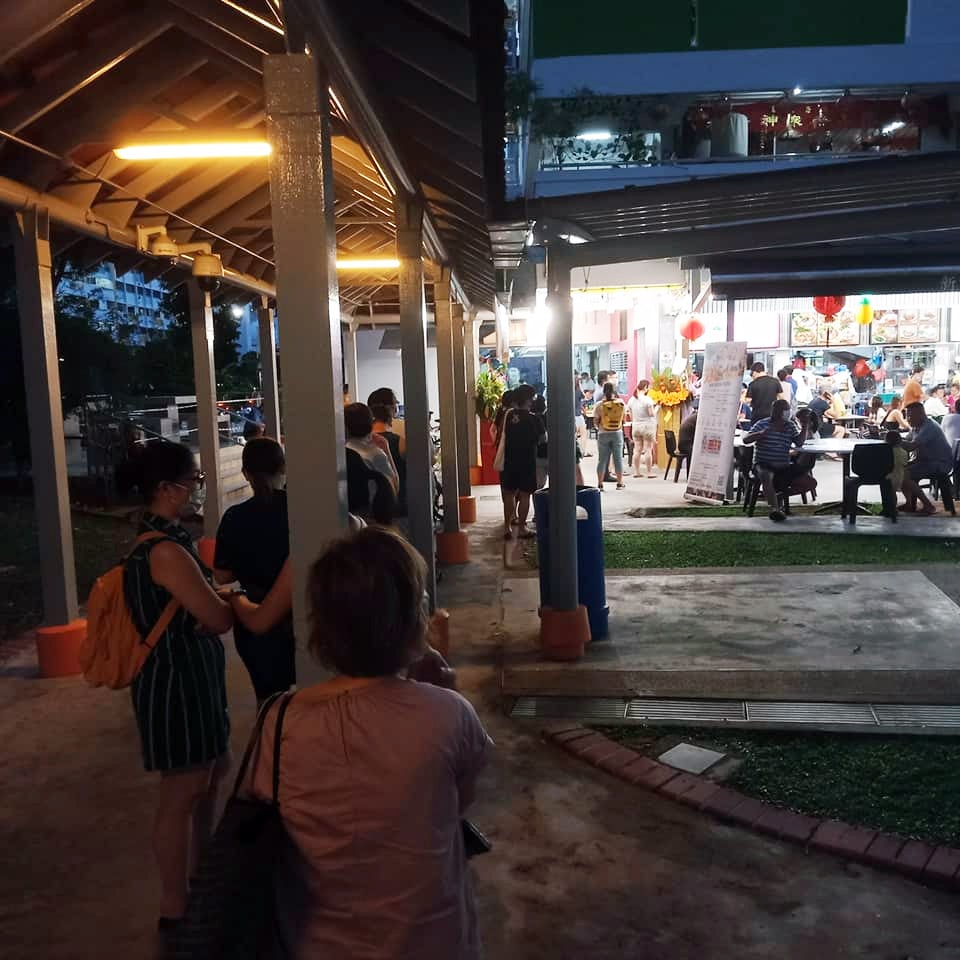 Though customers’ inclination to keep a safe distance between one another might have been a contributing factor, there appeared to be at least 25 people in line.

A similar queue was seen when another netizen visited at 8am on Saturday (18 Sep). Spoiler alert — the queue proved too intimidating for the netizen and he ended up heading somewhere else.

The stall is run by 57-year-old Chan Wing Kin, who spent close to 2 decades as an executive chef at Crystal Jade. 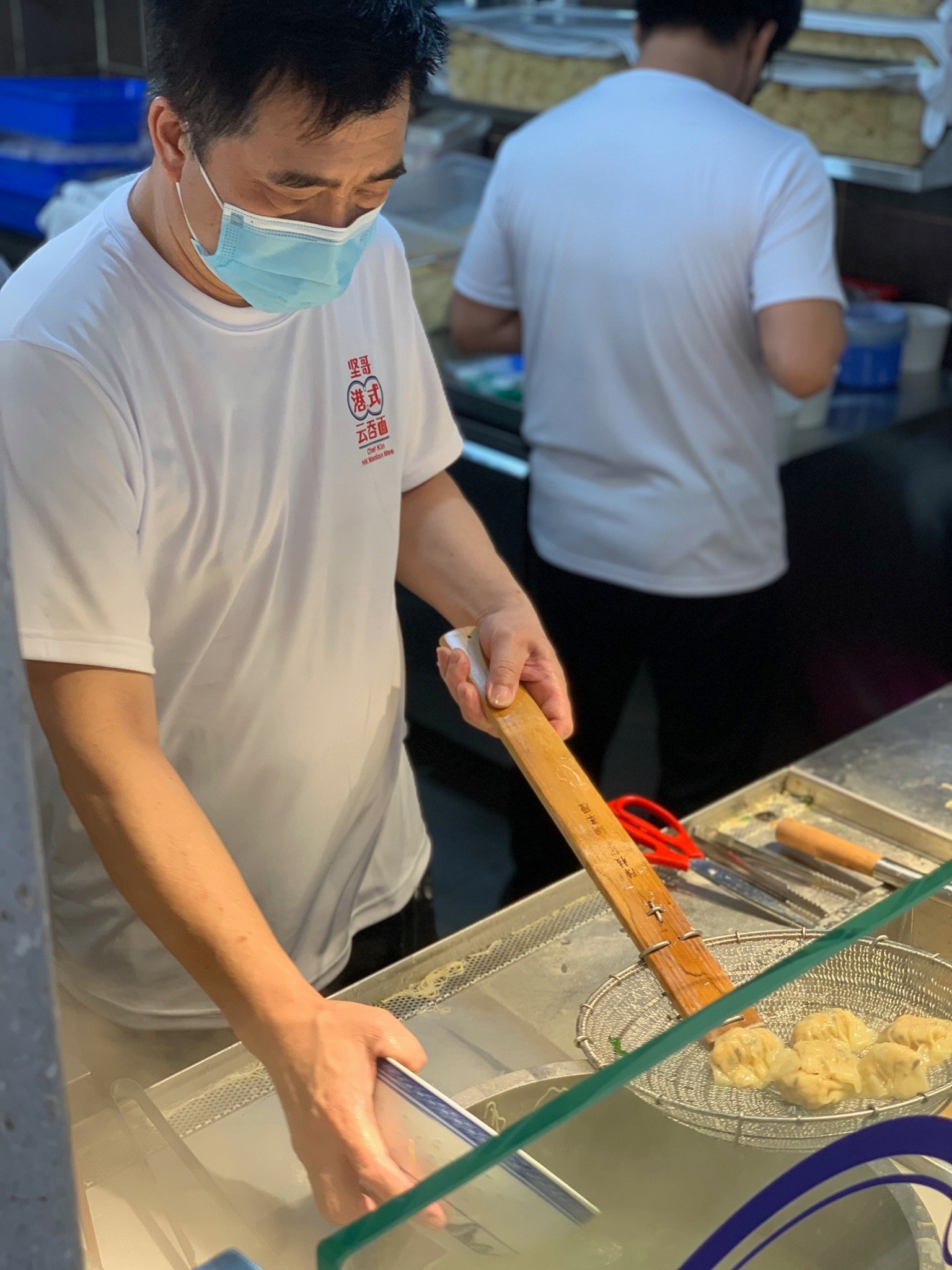 As its name suggests, the stall specialises in HK-style wanton mee, which comes in both dry and soup variations. 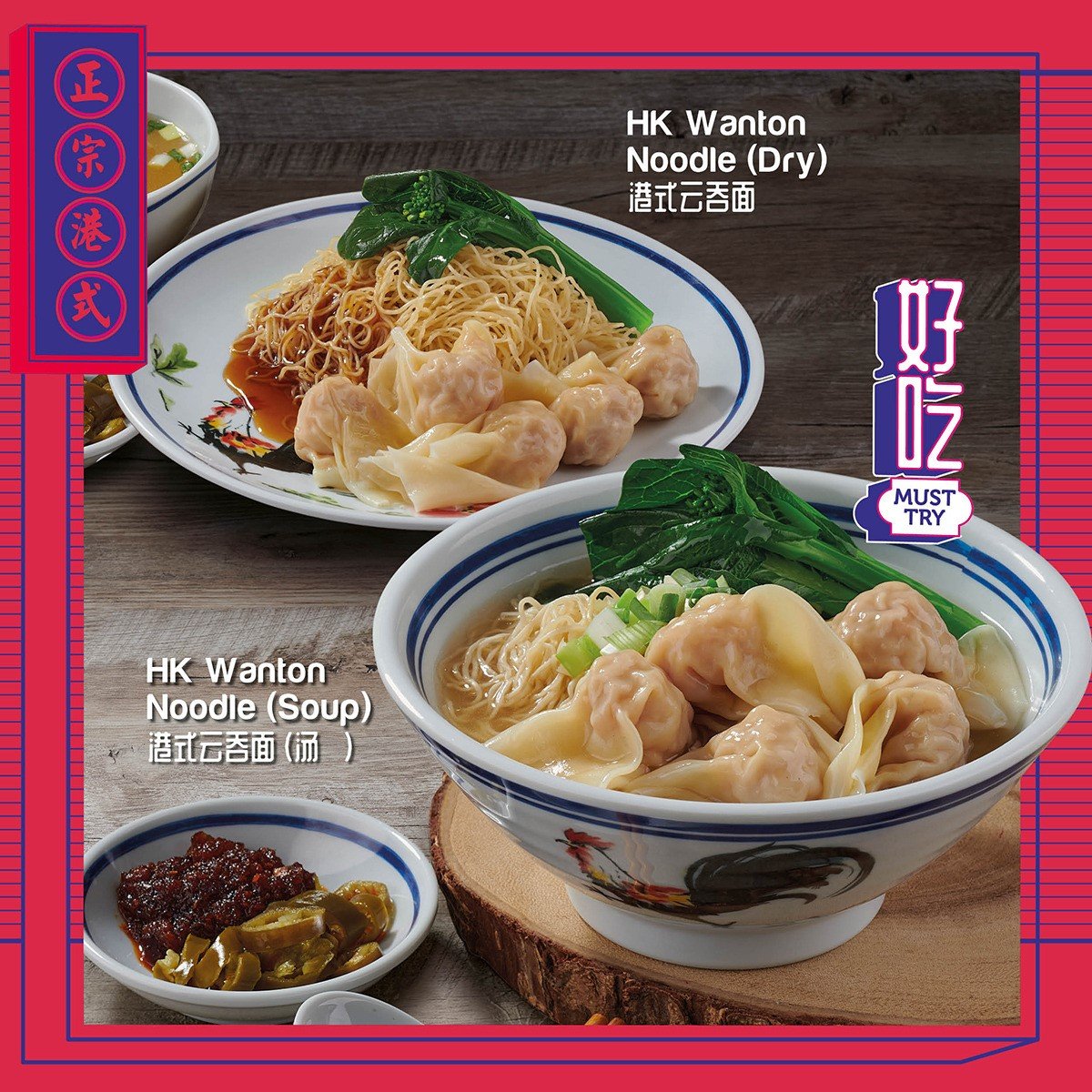 Purists, however, might want to opt for the soup version as that’s apparently the ‘traditional way‘ to eat. 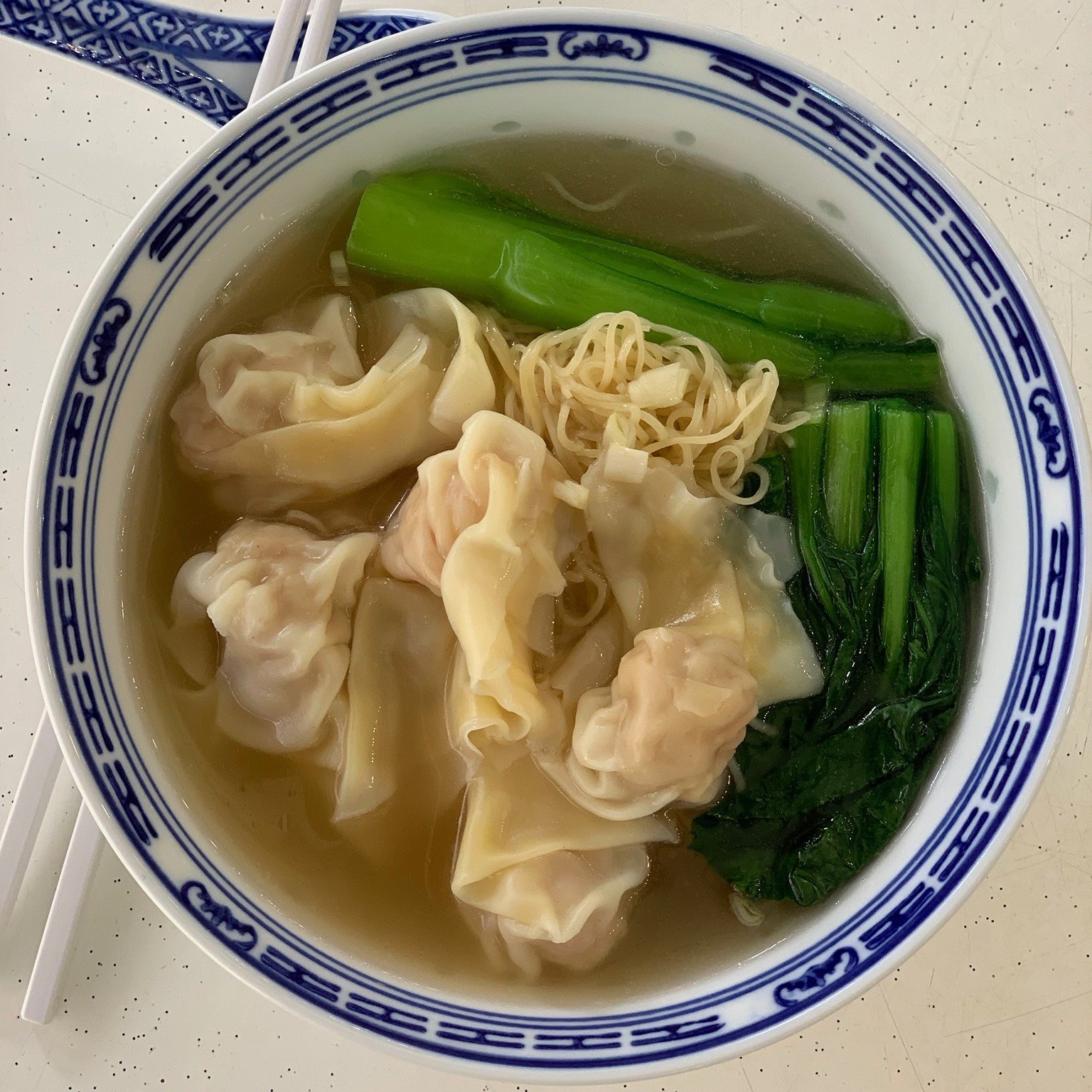 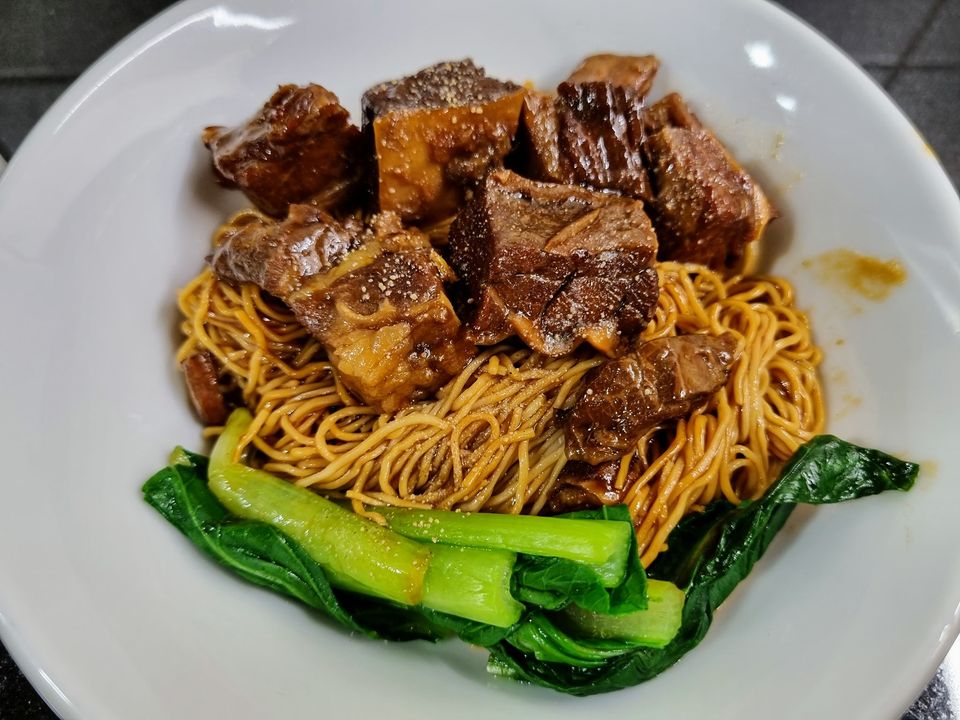 If you’re having some serious wanton mee cravings and don’t mind braving the queue, here are the deets:

Given the popularity of wanton mee, the queue seen at the stall is perhaps expected. What’s more, it’s not often that we have ex-restaurant chefs opening stalls and selling food at hawker prices.

That said, given the sharp spike in Covid-19 cases of late, perhaps it’s wise to wait for the hype to subside before heading down.

Wanton mee might be nice and all, but it’s certainly not worth putting your friends and loved ones at risk of contracting Covid-19.