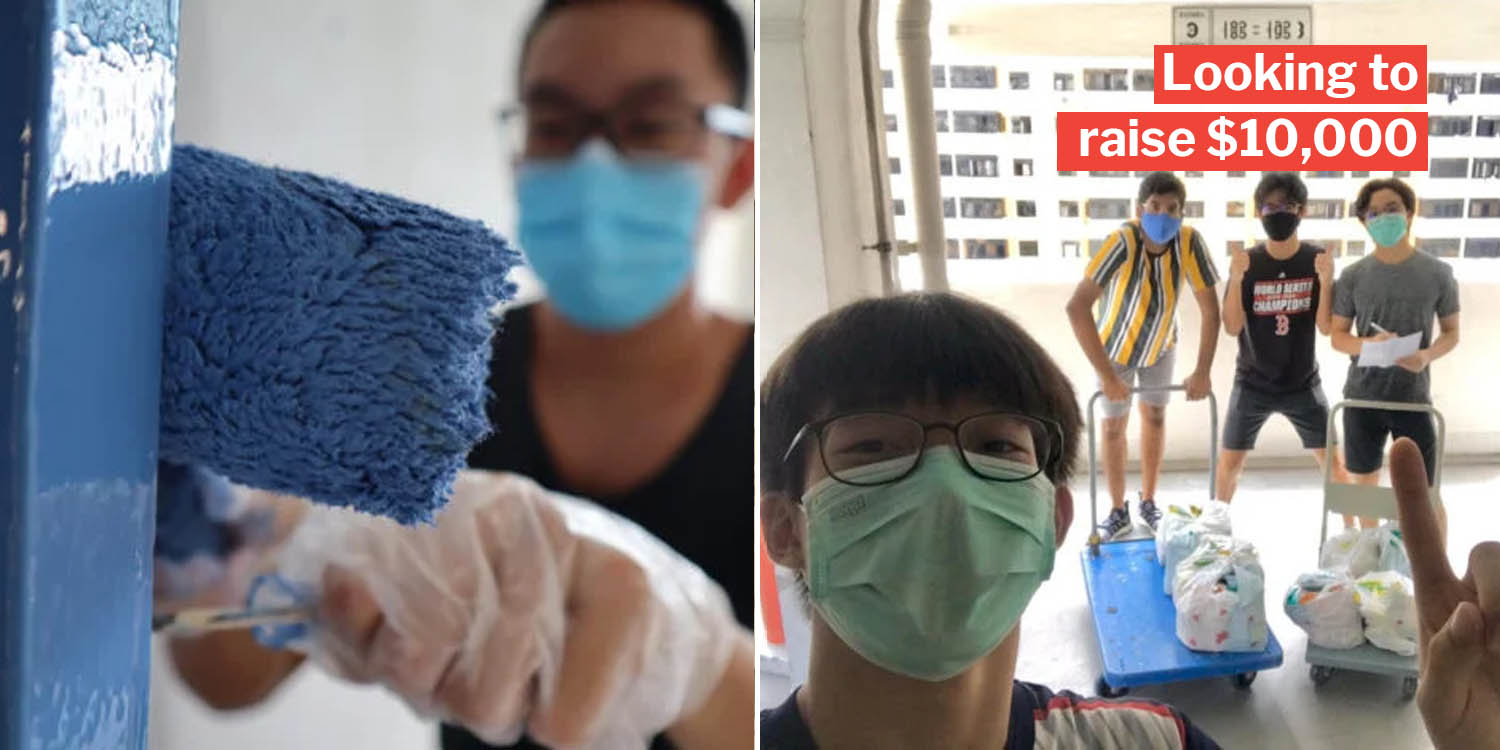 It may be easy to feel sorry for the needy in our community, but it takes a whole lot of courage and compassion to make a difference in their lives.

During a dark time like the Covid-19 outbreak, a group of Singaporean youths have stepped up to bring awareness to the homeless and displaced of society. 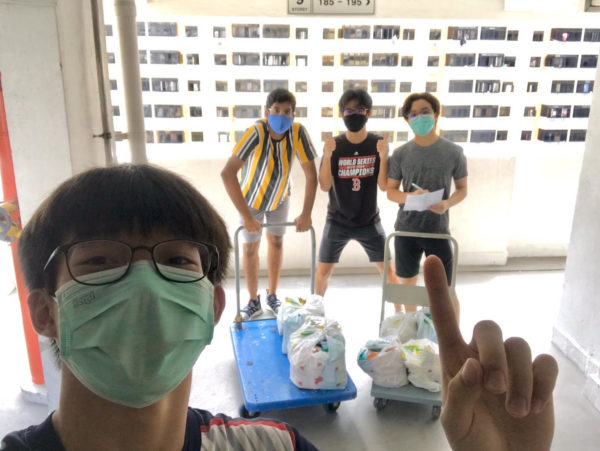 Together, these 18-year-old youths founded Comm.UnitySG, dedicated to serving vulnerable groups in need of shelter.

Looking to mobilise students to help out

Kick-started by 2 students from Anglo-Chinese School (Independent), Comm.UnitySG seeks to raise awareness for the homeless and displaced in Singapore.

Working closely with New Hope Community Services (NHCS), they seek to raise funds for the organisation. On top of that, they have also looked to mobilising students to get hands-on with this initiative. 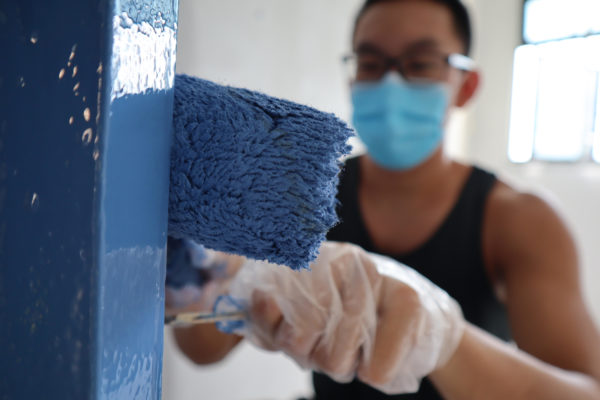 Coming together from schools all across Singapore, 14 volunteers have hopped into action.

With work ranging from food ration packing and distribution, to painting and cleaning of shelters, Comm.UnitySG has definitely seen lives being changed. 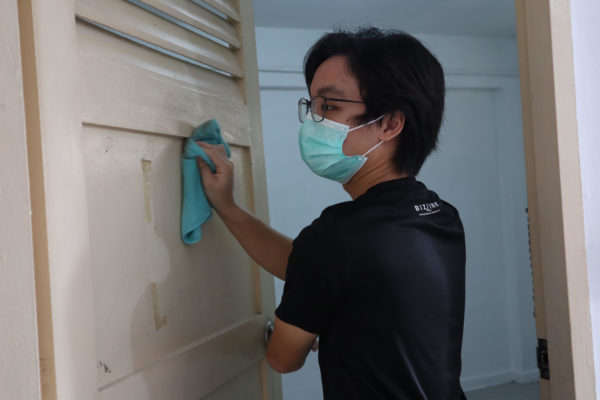 Working during the “Circuit Breaker” period

While everyone has spent time at home, these youths have ventured out to bless others even during this dark time. 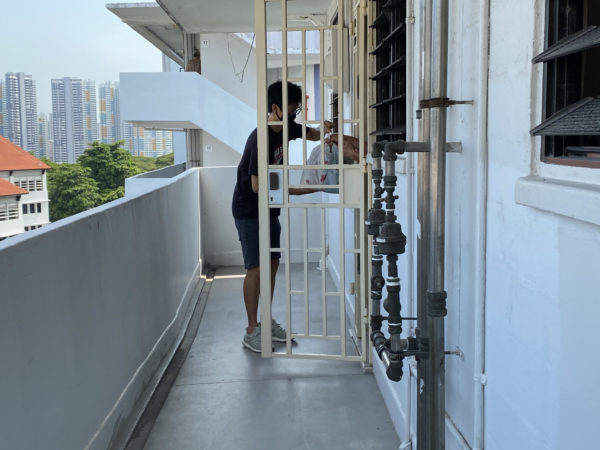 With all volunteers registered with the relevant authorities by NHCS, Comm.UnitySG has been able to continue with their groundwork.

A little trip to Chinatown kick-started their fiery passion

During the early days of the Covid-19 pandemic in Singapore, the founding duo were filled with a desire to serve the community in some way.

They set out on a little field trip to Chinatown just to see who they could serve in their own capacities. Tucked away in a little street, they found Chinatown Social Enterprise, an organisation that reaches out to the elderly within Chinatown. And that’s where they met Amy. An active volunteer, Amy listened to their plans and sent them off to Jalan Kukoh as a possible starting point. 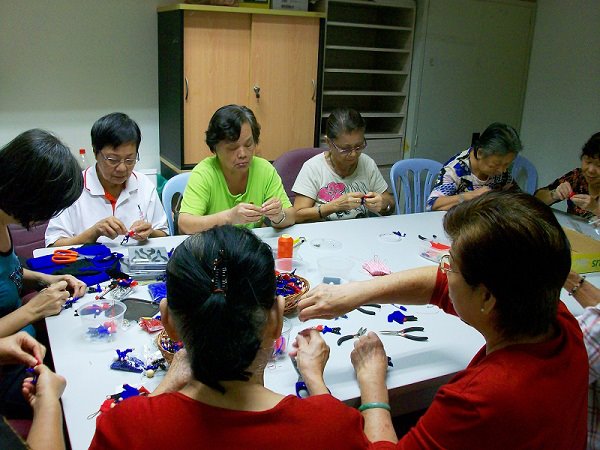 The estate, just a stone’s throw away from Chinatown MRT station, gave rise for the duo to strike up conversations with residents. 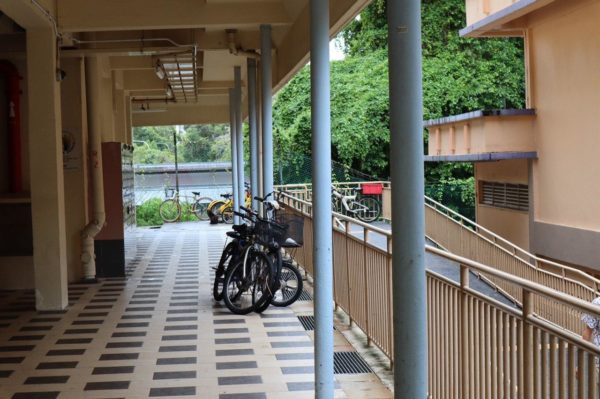 But one man stuck in their minds more so than anyone else.

Lounging alone with a beer can in hand, an old man sat quietly beneath a block. Albeit a little confused by the plastic bag of random items beside him, the 2 struck up conversation — and suddenly everything clicked. 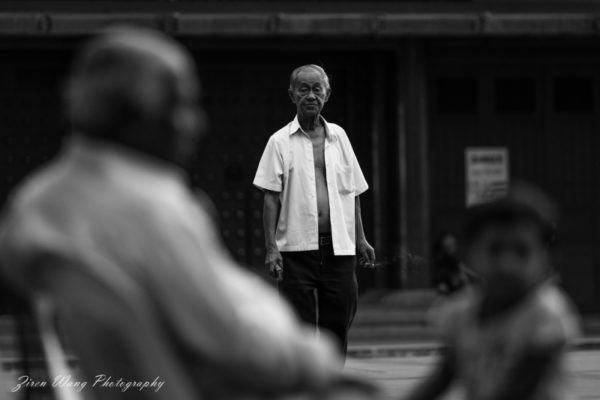 The man turned out to be homeless — a wanderer — and left an indelible impression on the 18-year-olds.

The kicker? When asked about how the Covid-19 situation had affected him, he answered that he didn’t care if he died or not anymore.

Setting up a campaign on Giving.sg, Comm.UnitySG has already raised over $8,000 for NHCS.

Currently at 80% of their target goal, the team is looking to do more to boost this number.

Their latest plan of action? To host a League of Legends fundraising tournament. Playing to the interests of their peers, they will be holding 2 tournaments on 23 and 24 May 2020. 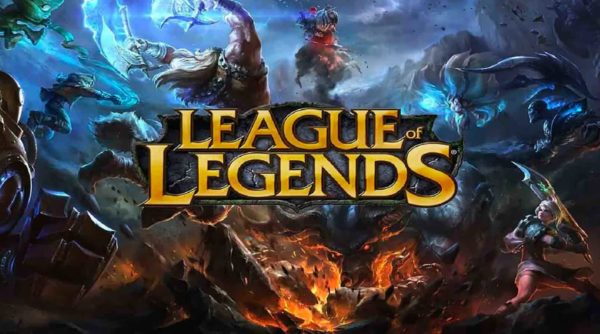 Participation is subject to first come first serve basis, with a maximum of 20 teams of 5.

Entrance to the game will cost you $10, with 100% of proceeds channelled to the campaign.

Giving back in their own capacity

The youths are currently looking to raise $10,000 to support their cause. If you’re feeling generous, you can support them here.

If you also wish to participate in the LoL fundraising tournament, you can get details here.

This is but one of the many IRL examples of “if they can do it, you can too”. Truly an inspiration, we hope that Comm.UnitySG will continue doing their good work.

Kudos to these Singaporean youths for their selflessness.