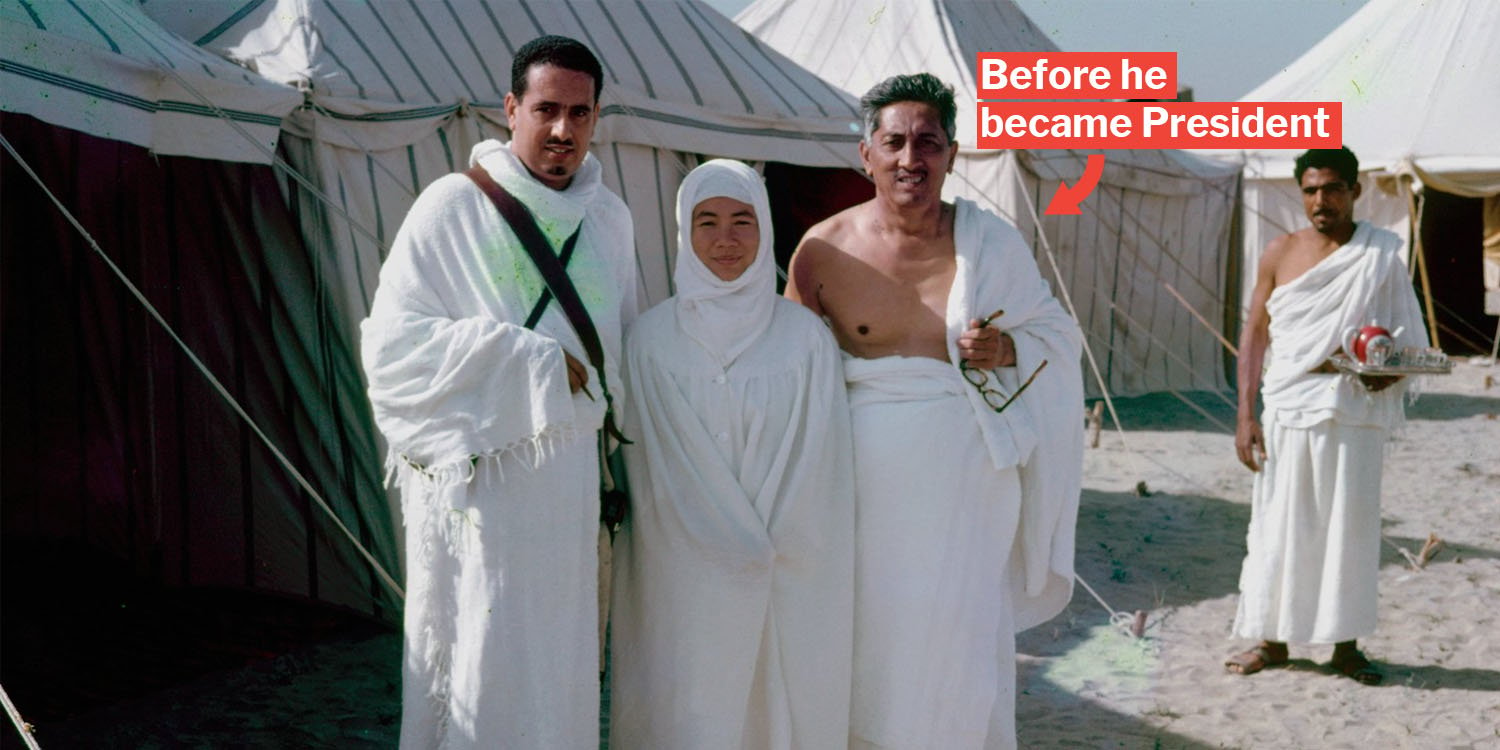 The man before the President.

We always see the professional side of public figures, especially politicians, who come across as serious and occasionally uptight.

But rare glimpses into their personal lives will show that there’s more to them than that.

A set of personal photos from our first President Yusof Ishak’s Hajj pilgrimage in 1963, for instance, reveals his secret penchant for photography.

And the amazing quality of these old snapshots are giving us all the old school feels.

Portrait of the man before the President

The late Mr Yusof Ishak only became President in 1965, so these photos were taken while he was still Yang di-Pertuan Negara, or Head of State.

But his natural poise and impenetrable stare which we recognise from our dollar notes are unmistakable. 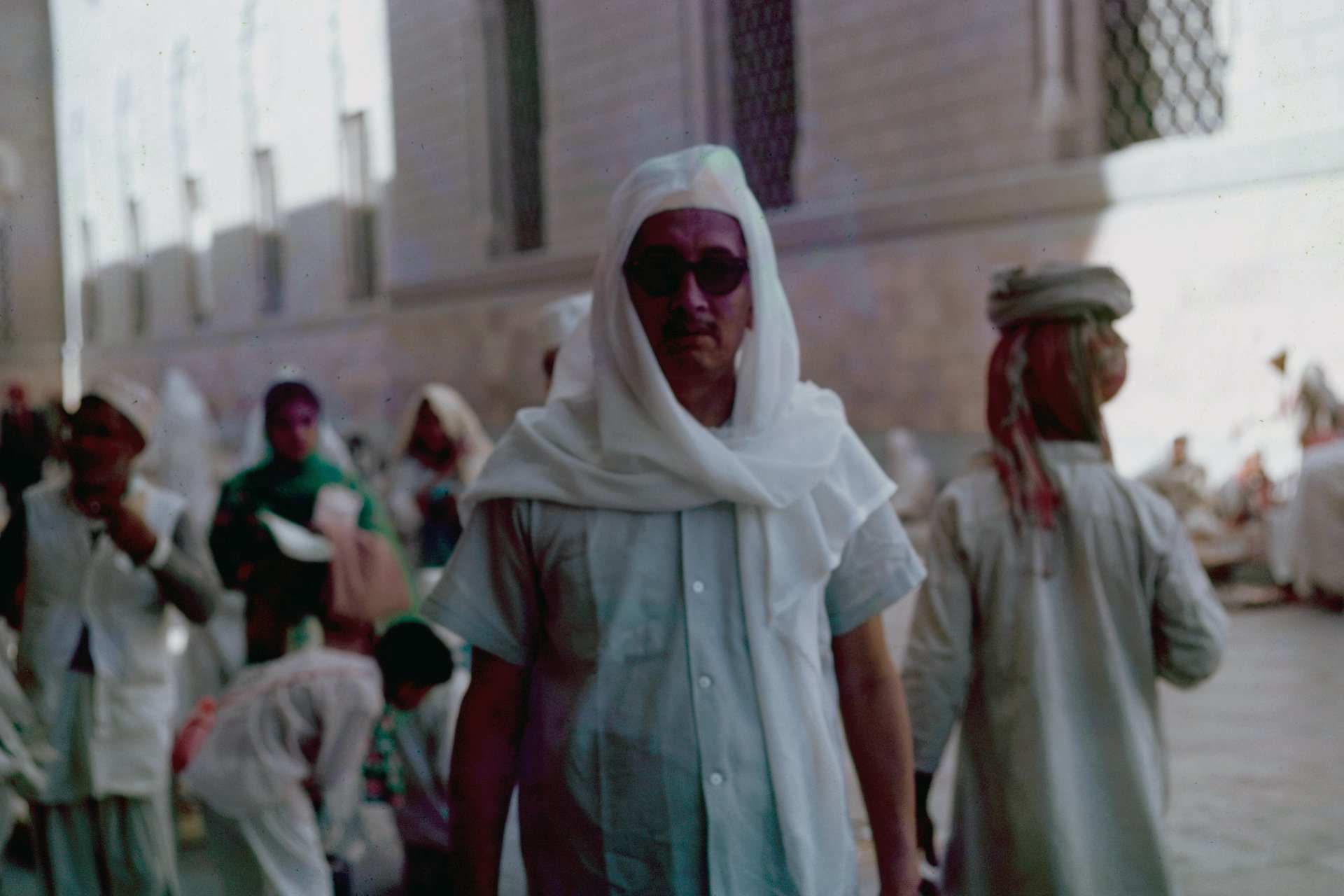 We also see a gentler side of him as he poses for a picture with his smiling wife, Puan Noor Aishah, and a fellow pilgrim. 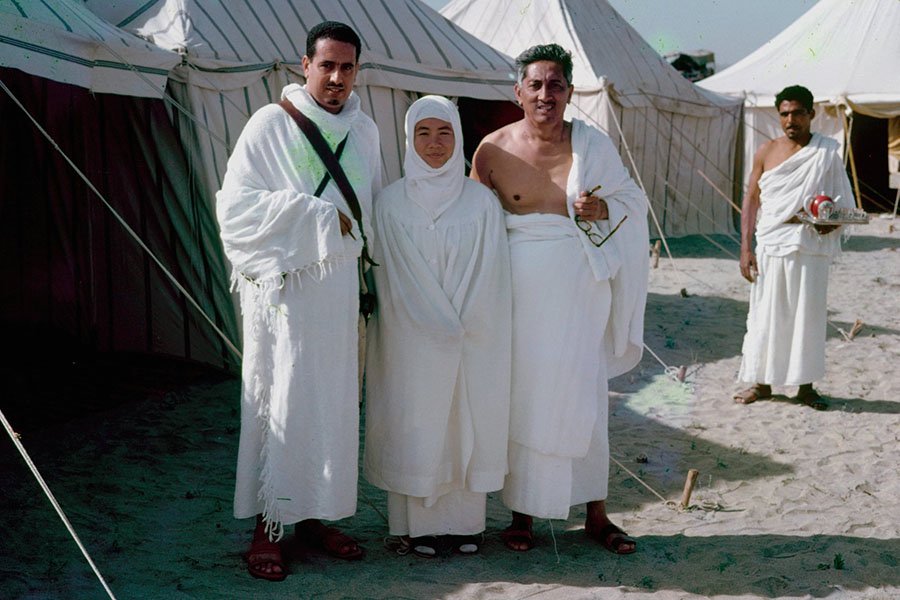 Seeing the man himself in the midst of such a personal, spiritual journey certainly brings a fresh perspective of someone we’ve only known as Singapore’s First President.

The photos also show what Mecca looked like 56 years ago, which was a vast difference from its appearance today.

Vintage trucks and buses ferrying pilgrims trailed along an uphill path flanked by makeshift tents on each side. 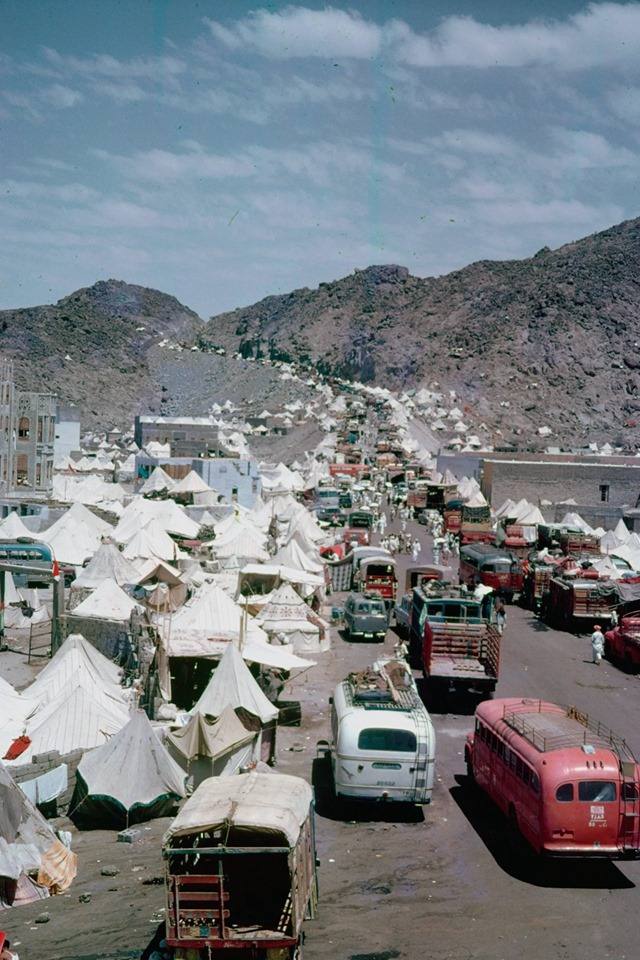 Now the cobbled paths are the smooth tarmac of a paved road, and the shabby tents upgraded to more sturdy, air-conditioned ones. 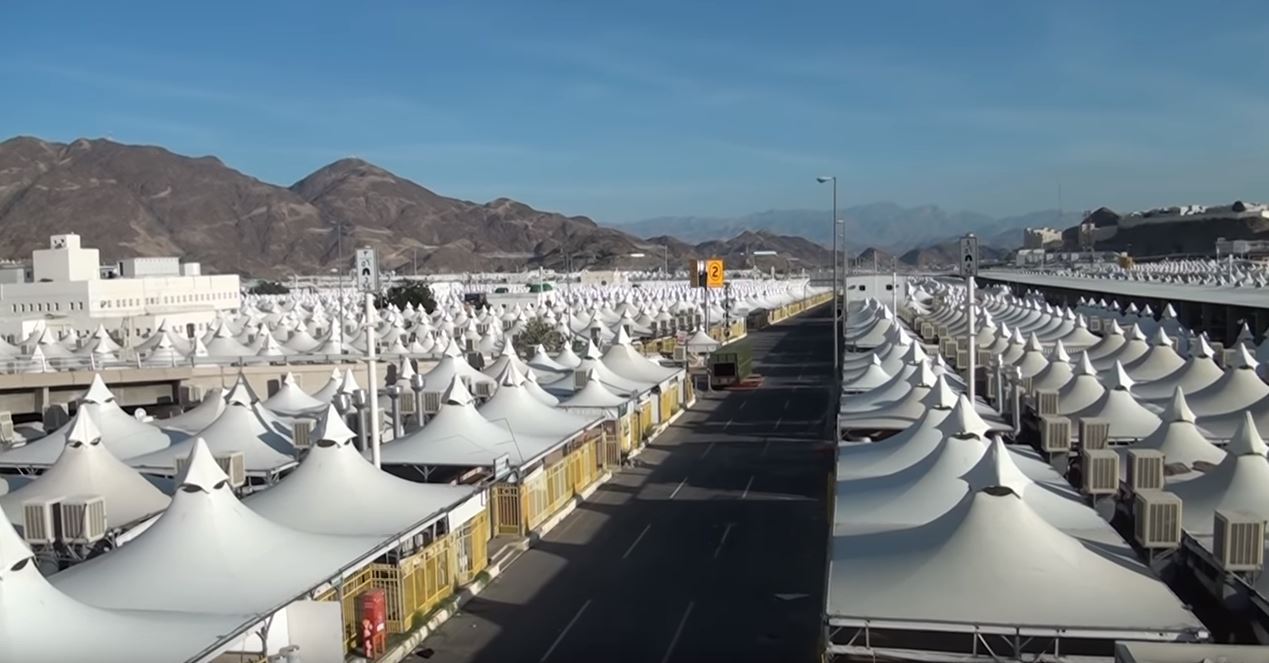 Buildings in the area were also rather derelict, a far cry from the fancy skyscrapers we see in recent images. 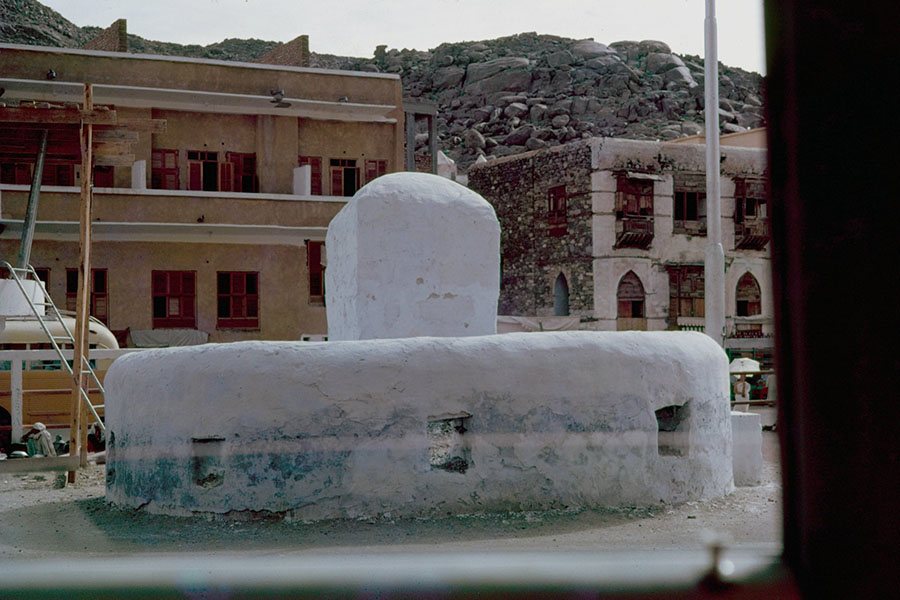 Modern buildings like hotels and malls now take their place, towering thousands of meters above ground. 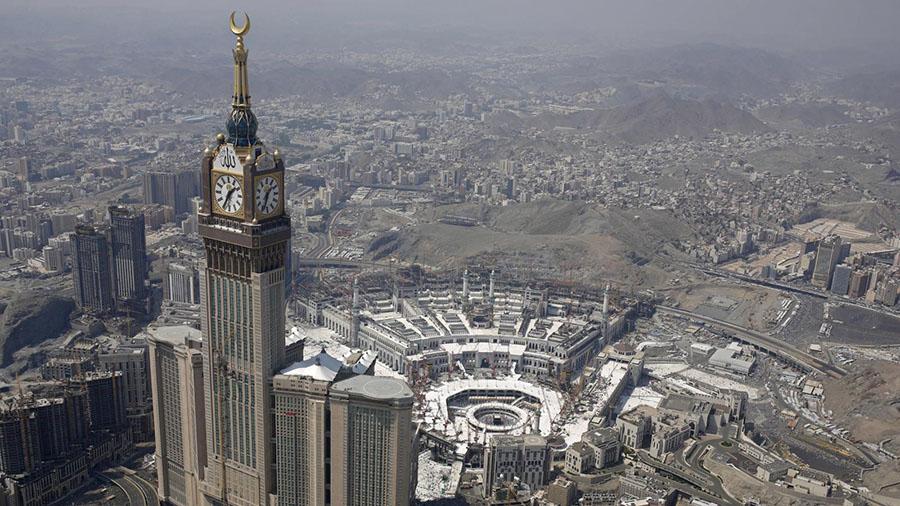 While the pictures may capture a completely different physical space, the experience of Hajj remains largely the same today.

People of all backgrounds still gather around the Ka’bah to pray, standing side by side as fellow humans. 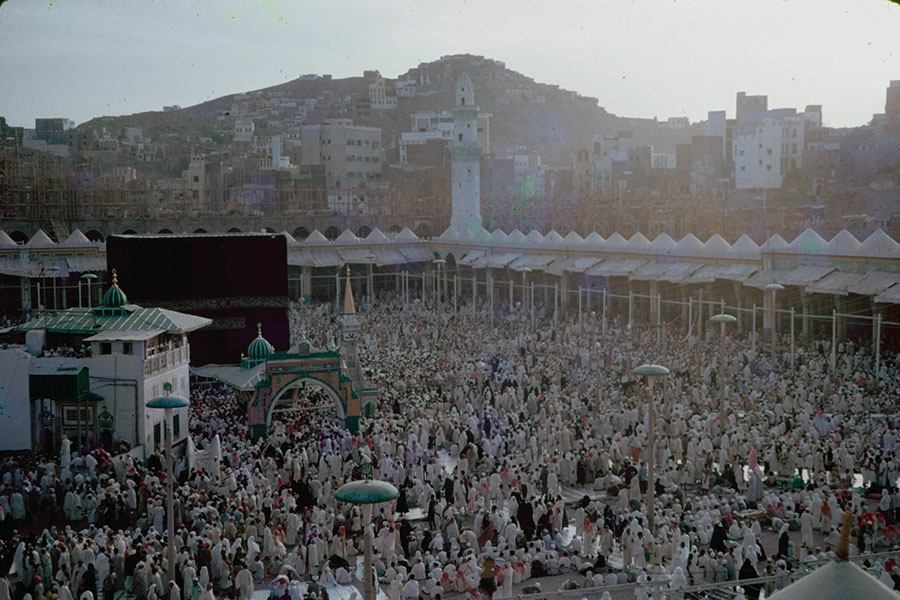 And strangers who cross paths will interact with each other, like patrons and street-side peddlers exchanging greetings and bargains. 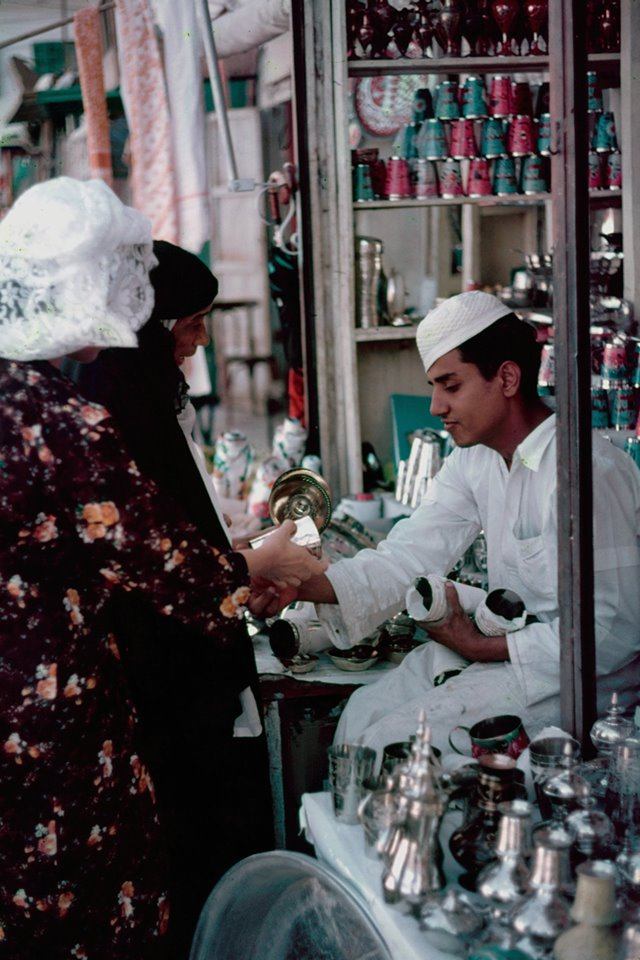 Share these pictures with your parents and grandparents if they’ve been on Hajj before. They’ll surely be hit by a strong wave of nostalgia.

If you’d like to take them on a walk down memory lane, you can consider bringing them to the Malay Heritage Centre to check out the “Undangan Ke Baitullah” exhibition.

This Hajj-focused exhibition traces pilgrims’ journeys and their stories from the late 19th century up till the early 1970s. Here’s more info on the free event: 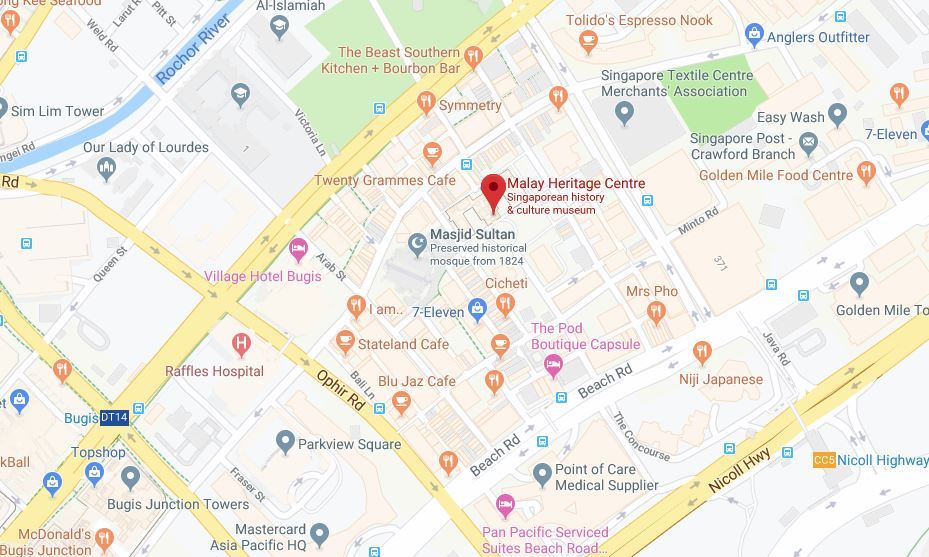 Hurry and visit soon, as there’s less than a month left till the exhibition ends.