$1 Chicken Rice Spotted At Hougang, Probably The Cheapest Kway Png You Can Find In S’pore 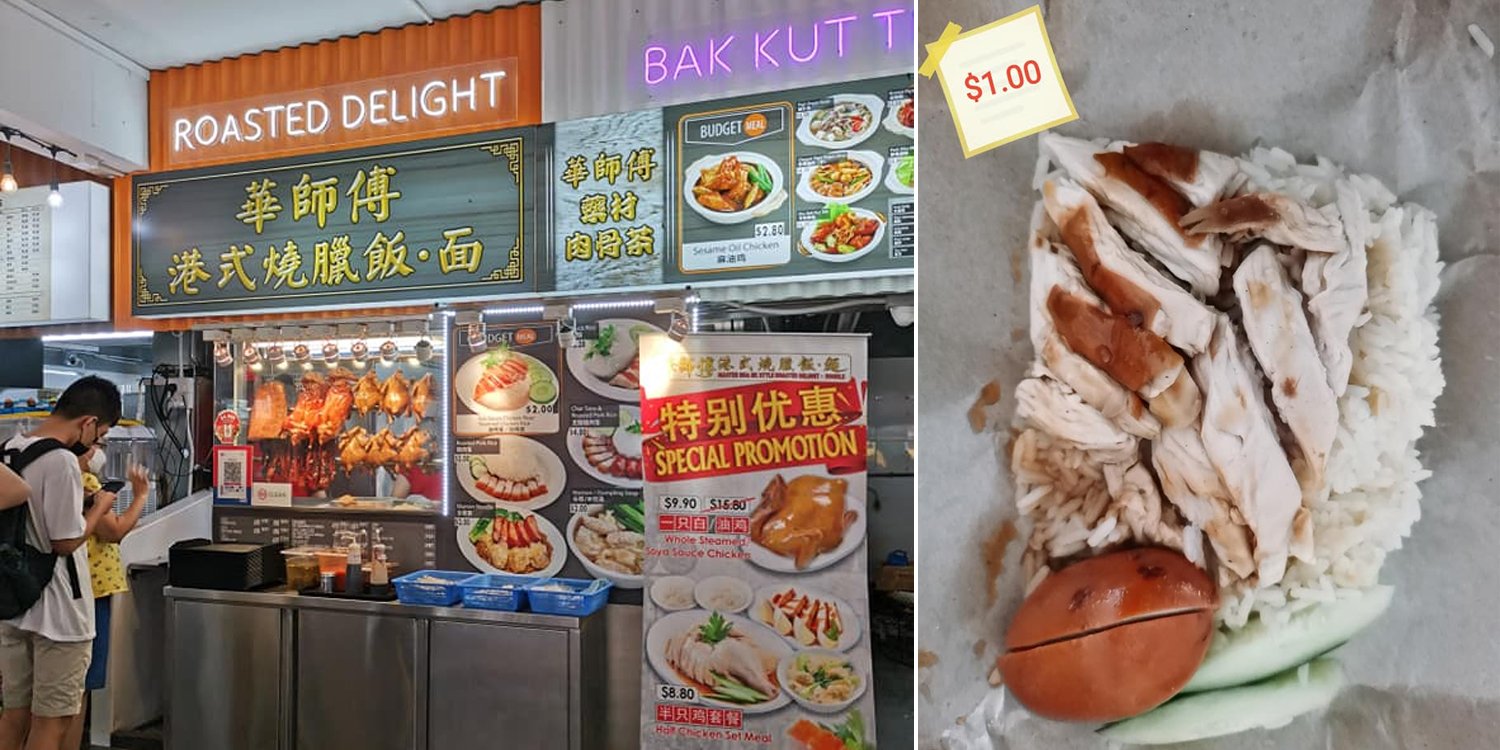 Apparently comes with an egg too!

Back in the 1990s, it’s pretty common to find a fragrant plate of chicken rice going for just $1. 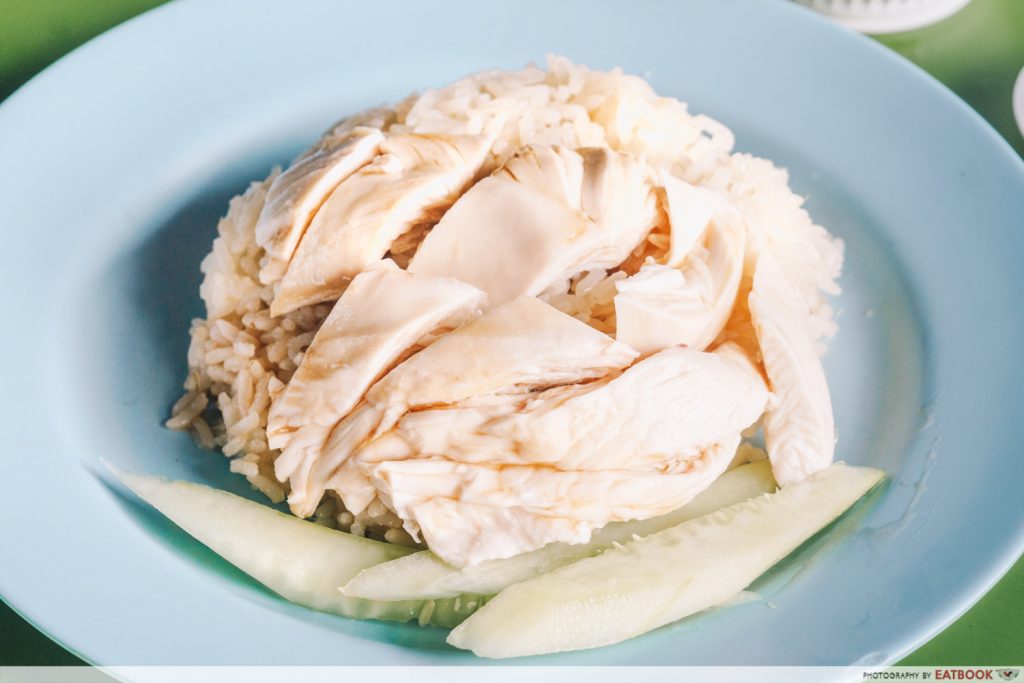 But such affordable plates of chicken rice have become rarer over the years, thanks to inflation and the ever-increasing cost of ingredients.

Recently, however, an eagle-eyed netizen spotted a kopitiam stall in Hougang selling chicken rice for just $1. She took to Facebook on Friday (11 Dec) to share the deal. According to the poster, the deal appears to be part of a “special promotion” that the stall is running. Though it wasn’t stated when and if the promotion would end, we wouldn’t be surprised if it’s only available for a limited time.

As part of the offer, customers can get a plate of soya sauce chicken rice for just $1 — even cheaper than the cup of kopi peng you order after to quench your thirst.

Despite it costing just $1, the portion looks to be pretty generous too. 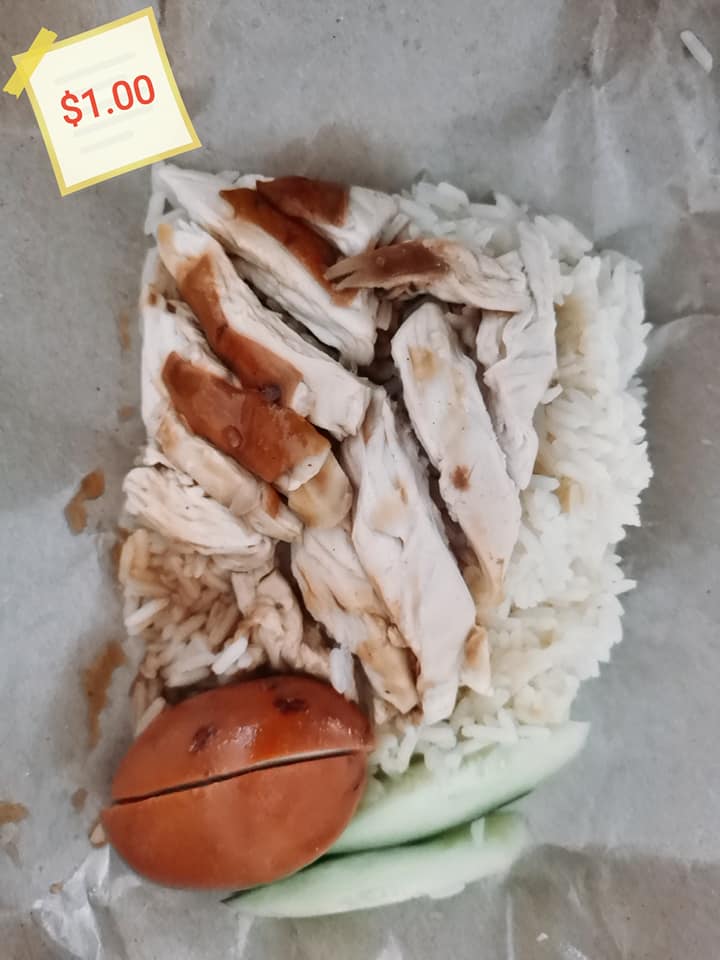 If you’d like to have additional protein to recover from an intense workout session, add on some roasted pork for an additional $1. 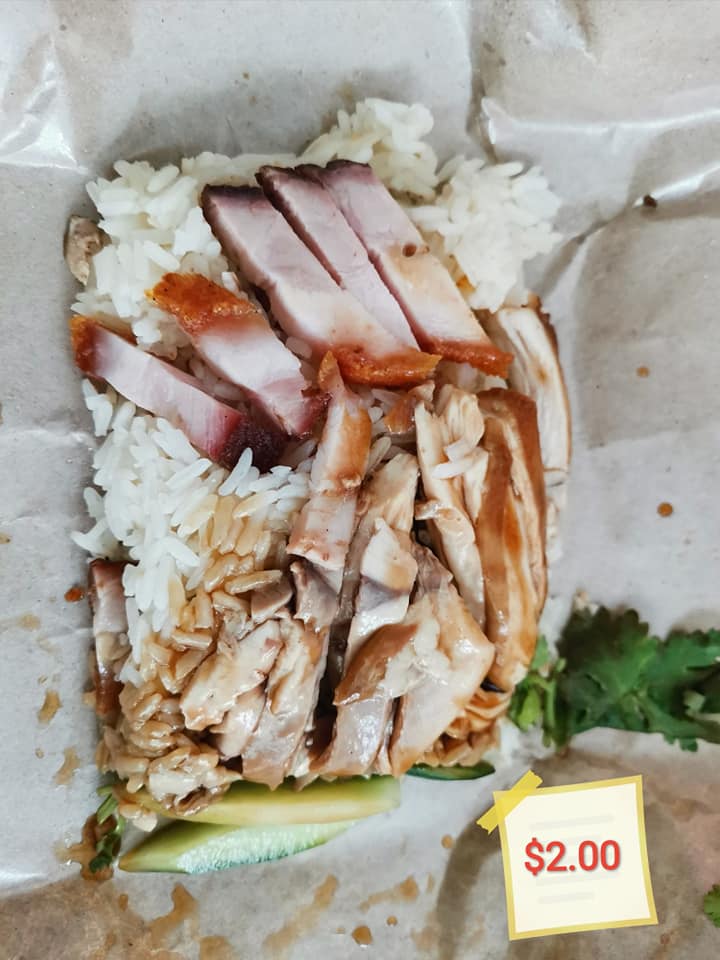 Besides being extremely affordable, the soy sauce chicken rice is apparently pretty tasty too — allowing you to save some pennies while satisfying your taste buds.

The stall also has other ongoing promotions such as:

Deets on the stall

The chicken rice stall is located in the Food City Coffeeshop at Block 529 Hougang Ave 6. Here are the deets if you’d like to head down for a meal:

Kudos for keeping prices low during these trying times

Kudos to the stall for running such a promotion, keeping prices low for customers during these difficult times.

Such affordable food will no doubt be harder to come by with each passing year, so we advise heading down ASAP if you’d like to give it a try.

Have you seen similar great food deals in Singapore of late? Share them in the comments below!