Must Share News – Independent News For Singaporeans
Home Viral Facebook S’porean Given Up For Adoption In 1982 Hopes To Reunite With Biological... 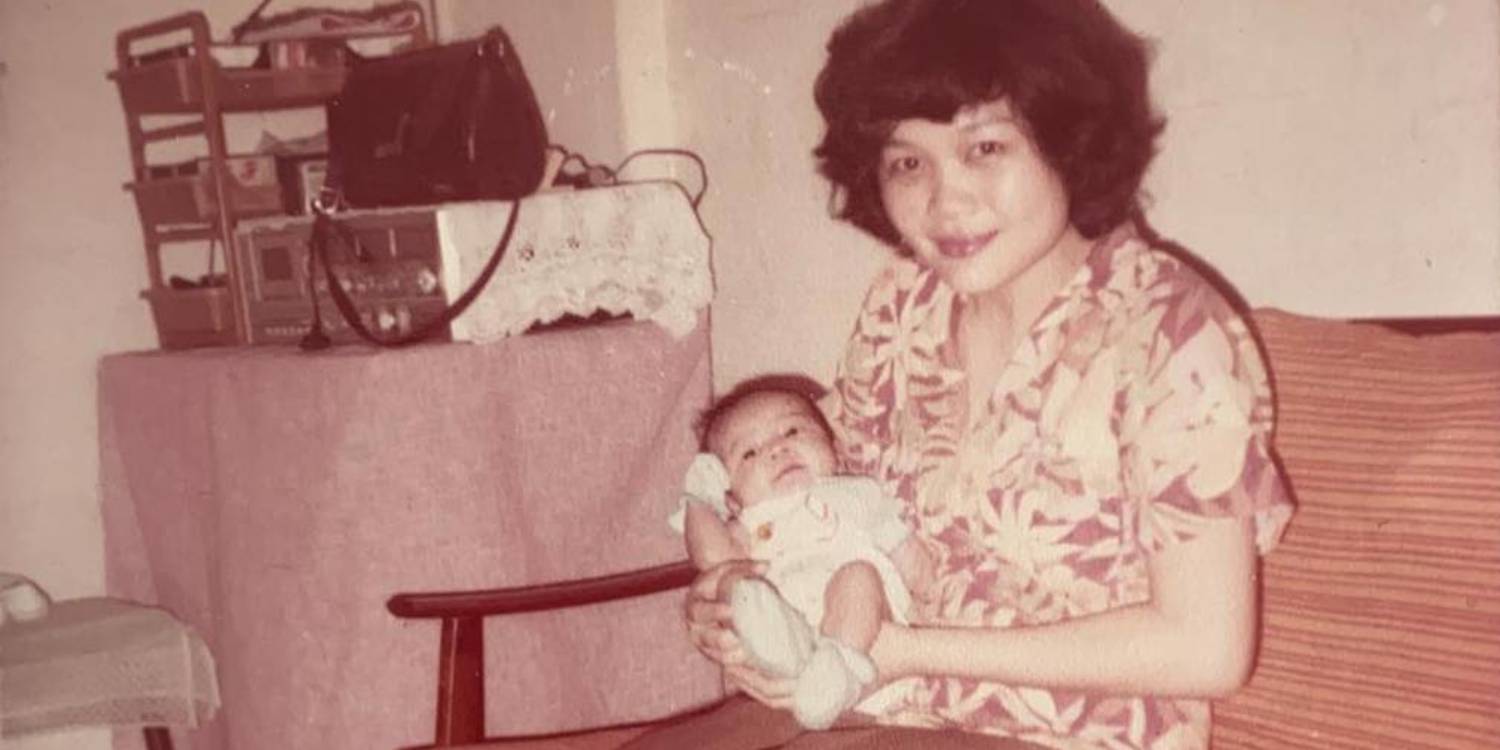 Singaporean Hopes To Reunite With Biological Mother After Adoption In 1982

Giving up a child for adoption is never an easy decision, but it could happen for a myriad of reasons.

In most cases, however, it is done out of the best interest of the infant’s life.

Recently, a man is seeking information to reunite with his biological mother, after the passing of his adoptive mother. 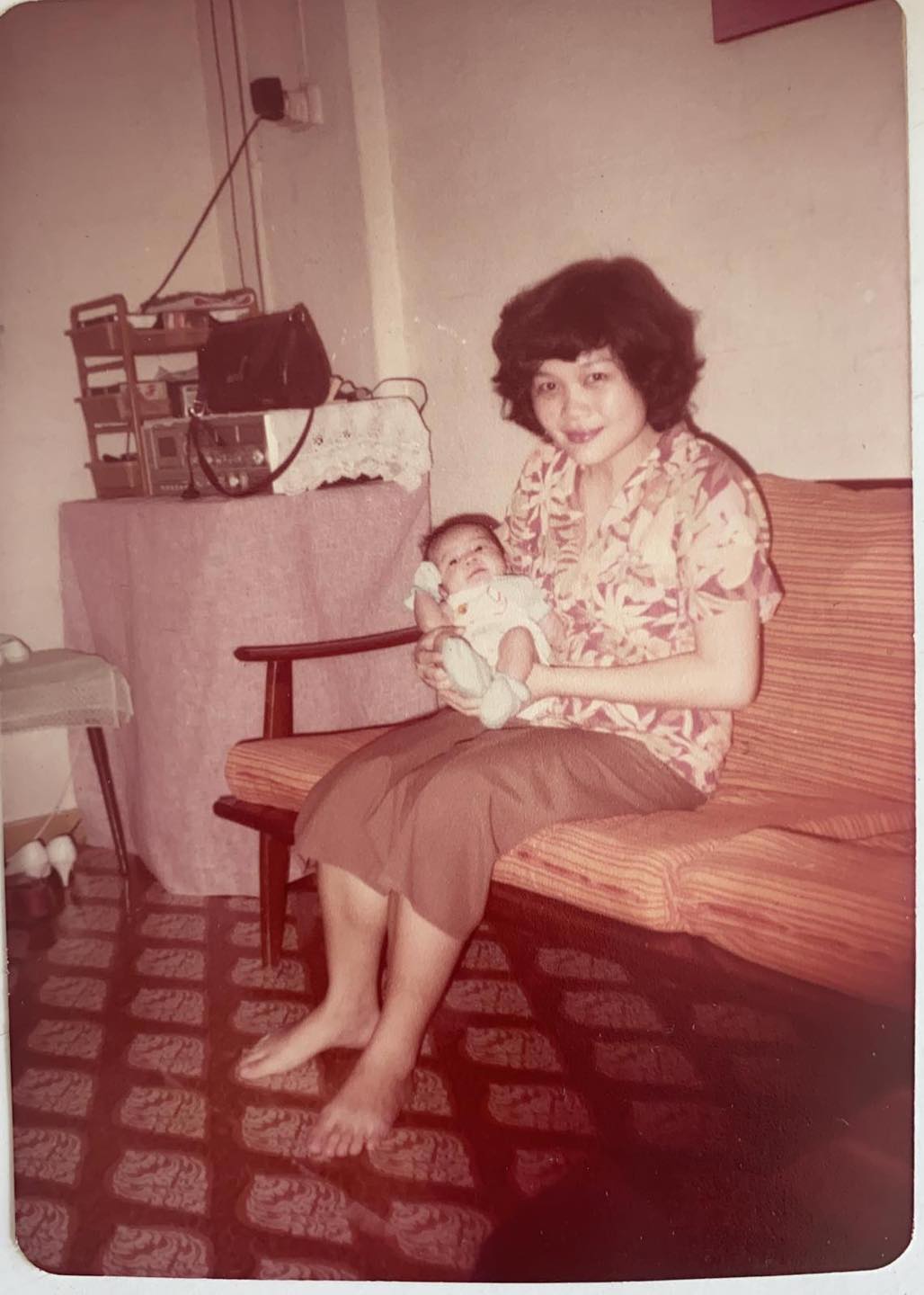 In a post shared by Crime Library Singapore on Tuesday (23 Feb), a user appealed for more information on his biological mother in hopes of reuniting with her. 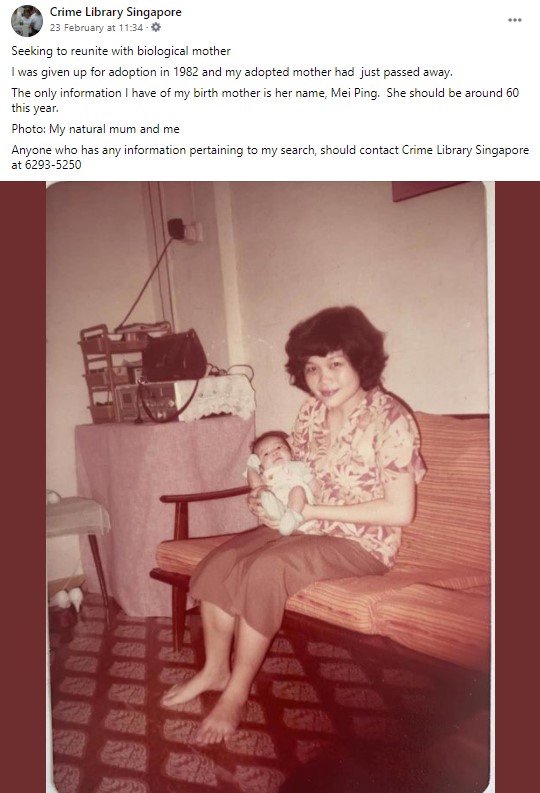 According to the post, the user was given up for adoption in 1982.

The individual stated his biological mother, named “Mei Ping”, should be in her 60s this year.

If anyone has any information pertaining to the search, please contact Crime Library Singapore (CLS) here.

Not the first time CLS has reunited families

The founder of CLS, Mr Joseph Tan, has reunited many families since he started his Facebook page.

In one instance, an individual who reached out to the page successfully reunited with his biological family after being apart for 60 years. 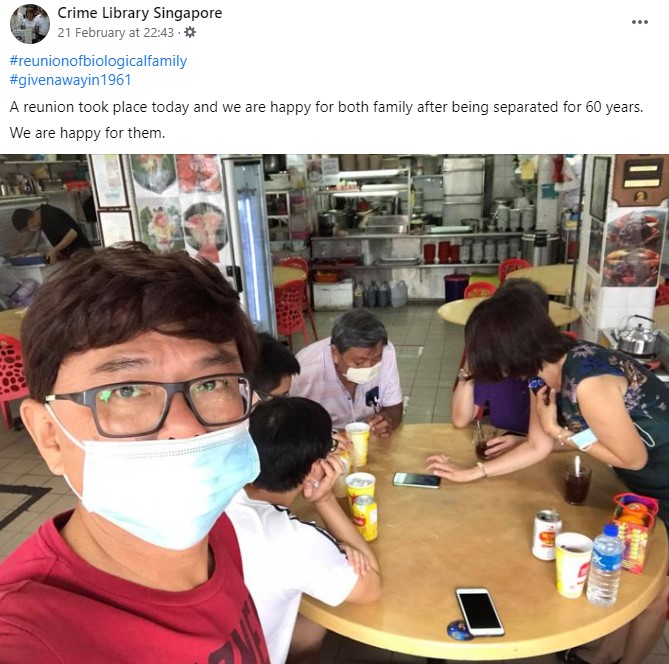 After a successful case with Mr Tan’s aid, a user wrote a heartfelt letter expressing her gratitude for finding her husband’s biological family within just 2 days. 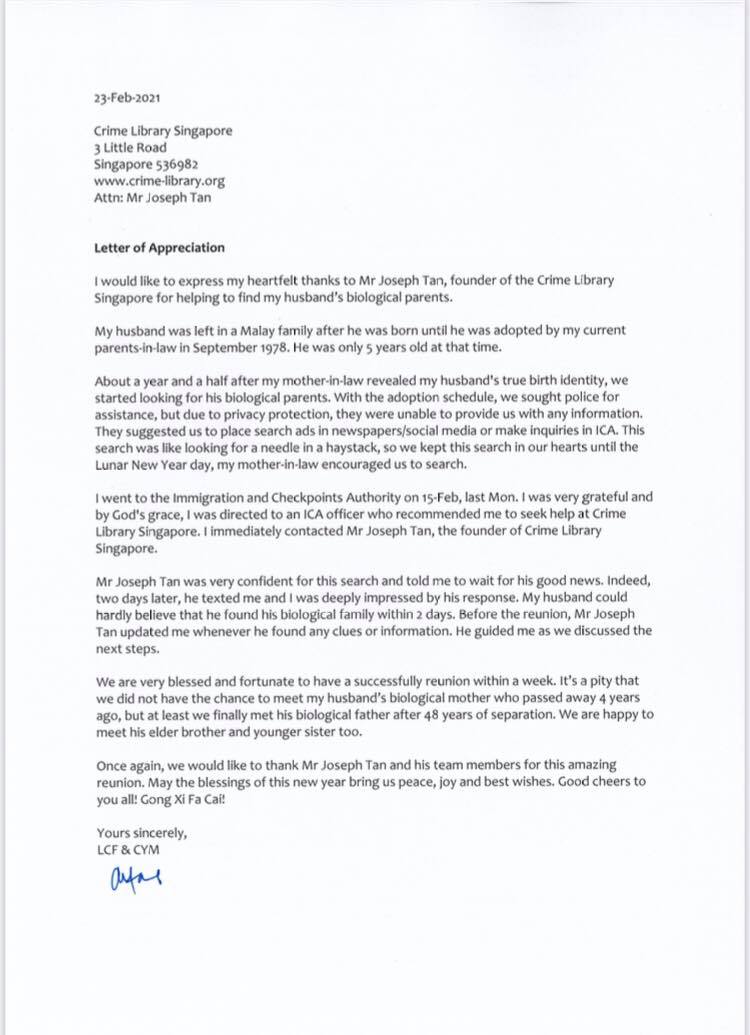 The double reunion over Chinese New Year were truly blessings for the families involved.

We hope the Facebook user in question would also be successfully reunited with his or her biological mother soon.