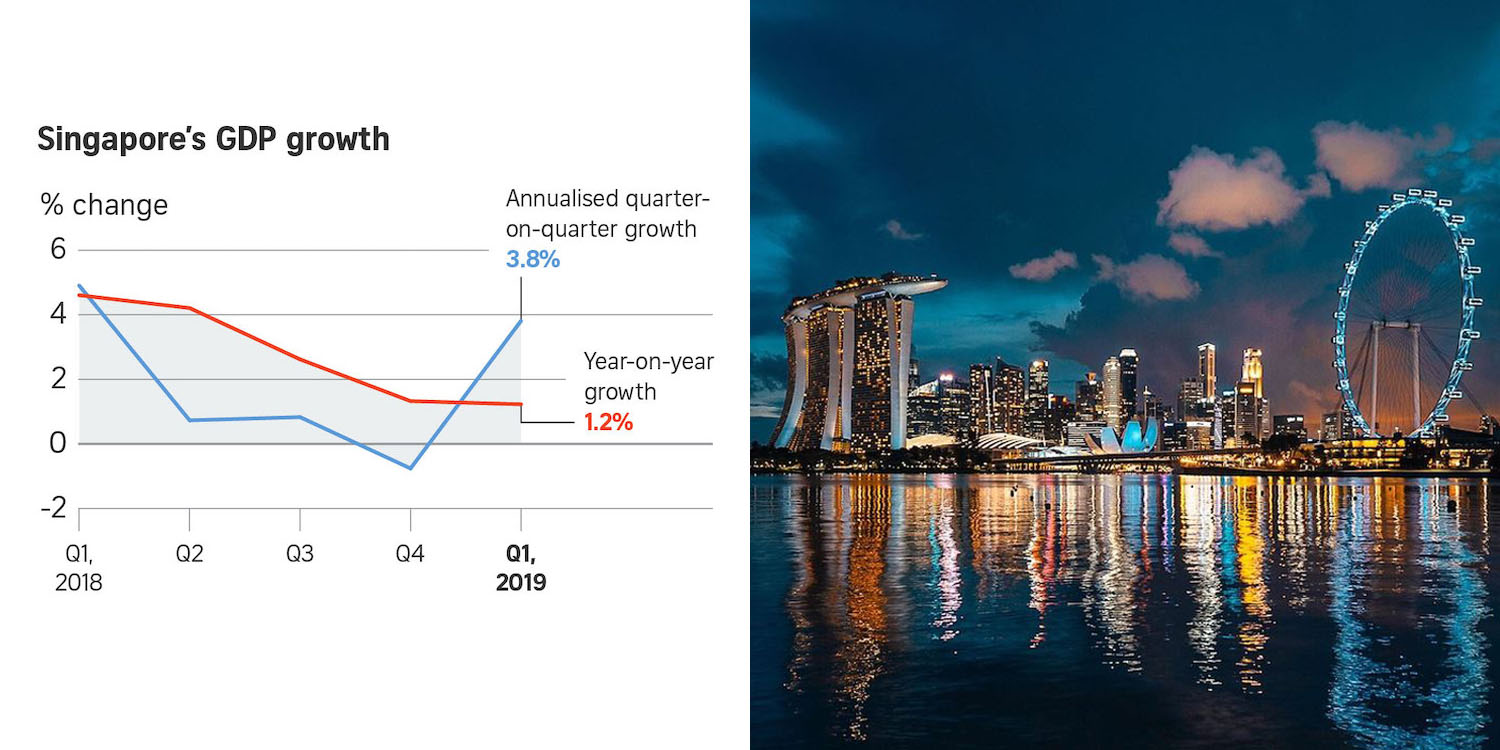 There’s a lot of drama between the US and China, but will third parties be affected?

On Tuesday (4 June), TODAY reported that Singapore could slide into a recession as trade slows down between the two economic superpowers. 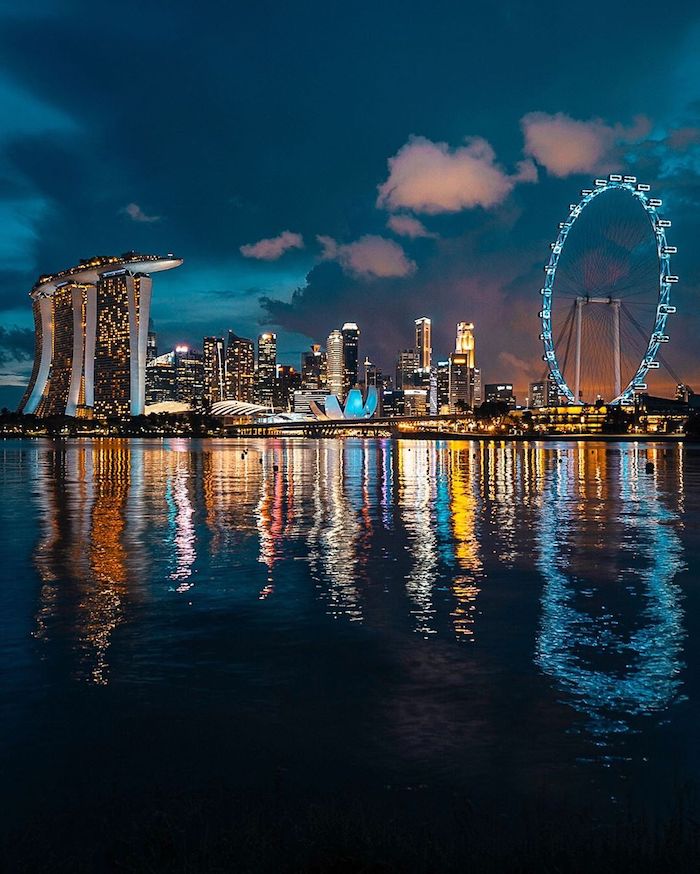 The report from the financial forecasting firm Oxford Economics and Institute of Chartered Accountants in England and Wales (ICAEW) predicted a slide from the 3.1% growth in 2018, 1.9% in 2019 and 2.2% in 2020.

2020 recession due to slowdown

While China and US might be far from the region geography-wise, the two countries are Singapore’s largest trading partners. This means more tariffs and lesser exports could significantly lessen trade in the local economy.

Since Singapore is an open and trade-dependent economy, more trade restrictions could weaken the country’s growth.

With its links to China and dependence on exports, we expect Singapore to experience the sharpest slowdown in GDP growth.

In May, The Straits Times wrote that Singapore’s economy slowed further to 1.2% in Q1 due to a manufacturing downturn.

DBS senior economist Irvin Seah observed that this was the slowest year-on-year quarterly growth since the global financial crisis in 2009.

This graphic from The Straits Times shows the % change in Singapore’s GDP growth in recent years. On Tuesday (4 Jun), The Straits Times wrote that there will be a slowdown in ICT (Information and Communications Technology) cycle, as investments in machinery and equipment fall.

Ministry of Trade and Industry (MTI) predicts that the economy would recover in the second half of the year.

While recovery is a possibility, Citibank economists Kit Wei Zheng and Ang Kai Wei believed a trade war could delay it.

They told The Straits Times,

A full-blown trade war would dampen or delay the recovery, likely bringing growth to the lower half of the revised range.

Optimism in housing and construction

We are yet to see the impact of further tensions and tariffs between the US and China.

In the meantime, TODAY notes the local construction industry and household industry have remained resilient. 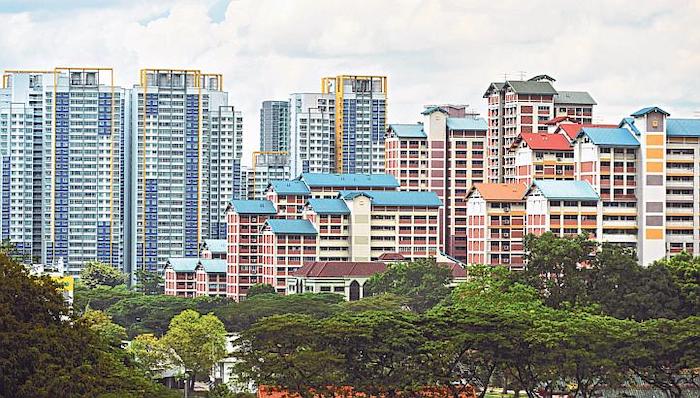 According to the The Straits Times, ICAEW said,

In Singapore, the outlook for construction over the next 18 months is positive.

It’s impossible to predict the future but we hope that this is a temporary phase.

We don’t doubt the resilience of local industries, but a recession could have a negative impact on our businesses and jobs.

Let’s keep our fingers crossed that the trade war between US and China will end soon.