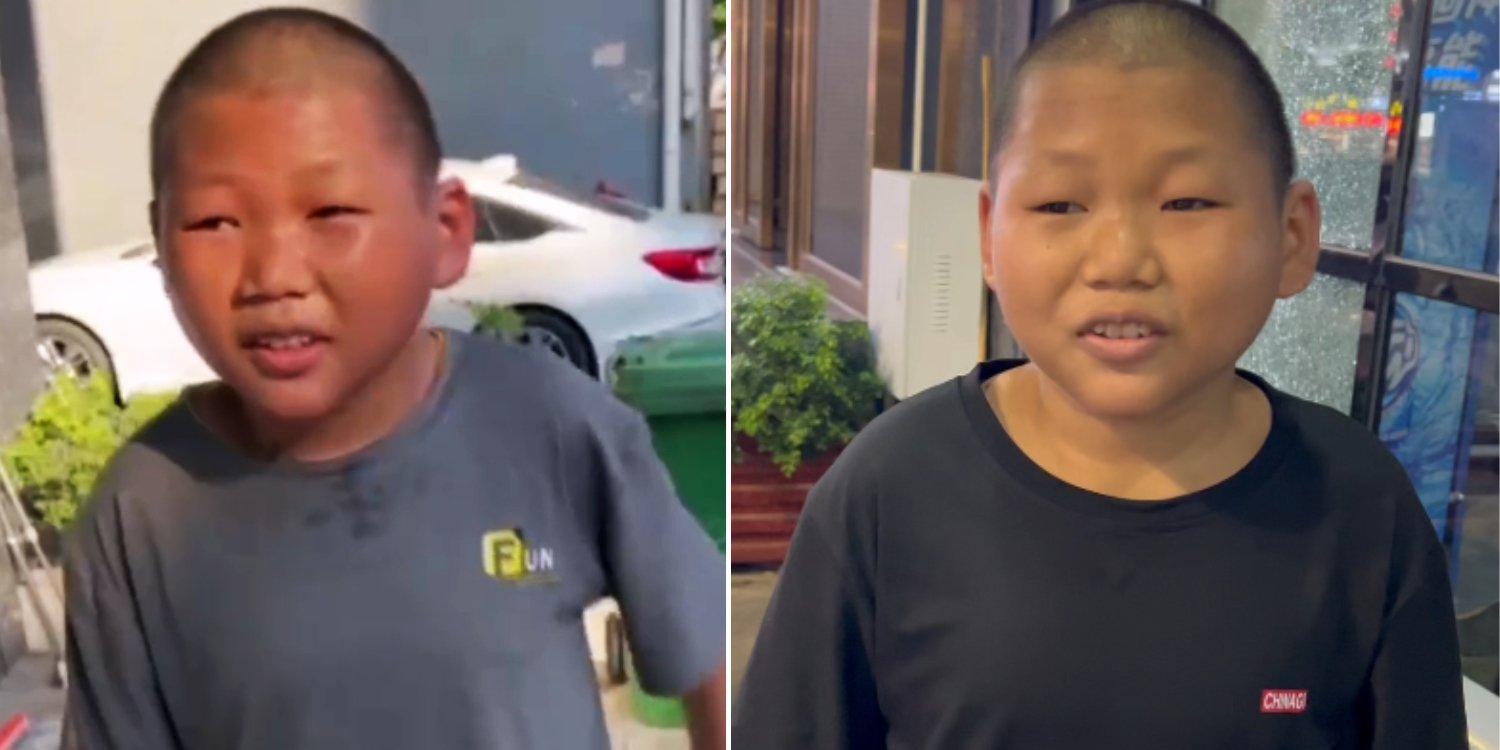 He is now his family's sole breadwinner after his dad suffered a stroke.

At a certain age, we’re all expected to find a job and start making our way in the world.

When we don’t get the job we’re hoping for, sometimes close friends might tease us by saying it’s a ‘face problem’.

For a 27-year-old man from China who apparently can’t find jobs due to his seven-year-old appearance, ‘face problem’ takes on a whole new meaning. 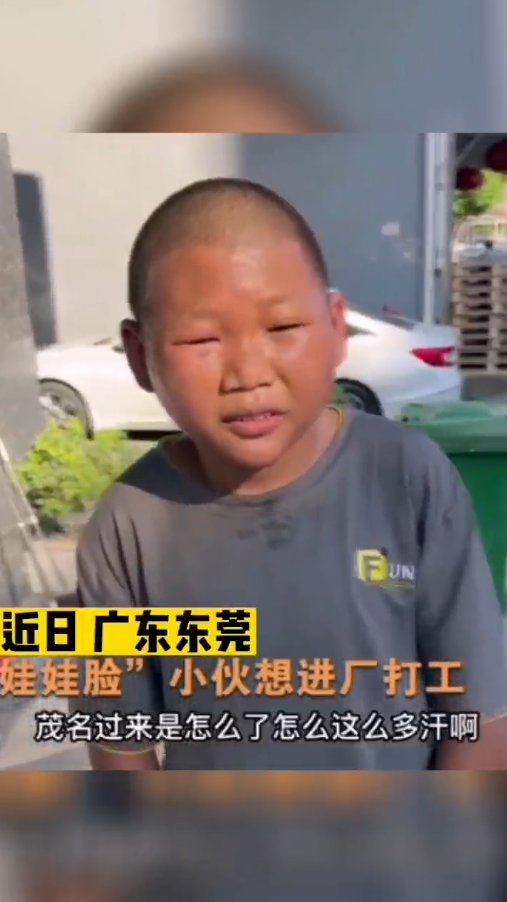 Various potential employers have turned him down, thinking he is too young to work.

27-year-old man had been job hunting for two days

The man, whose name is Mu Sheng – transliterated from Chinese – first gained attention via a Douyin user who spotlights people from all over China looking for work.

The user, Dongguan Fan Ge (Human Resources) – translated and transliterated from Chinese – found him on the doorstep of his office, sweating and carrying a heavy suitcase. At first glance, the man looks like a seven-year-old, which is emphasised by his short stature and boyish voice.

In the process of getting to know him, Fan Ge discovered Mu Sheng’s true age and found out that he had been job hunting for two days.

He also verified his age in a subsequent video by showing Fan Ge his ID, which put his birth year at 1995. 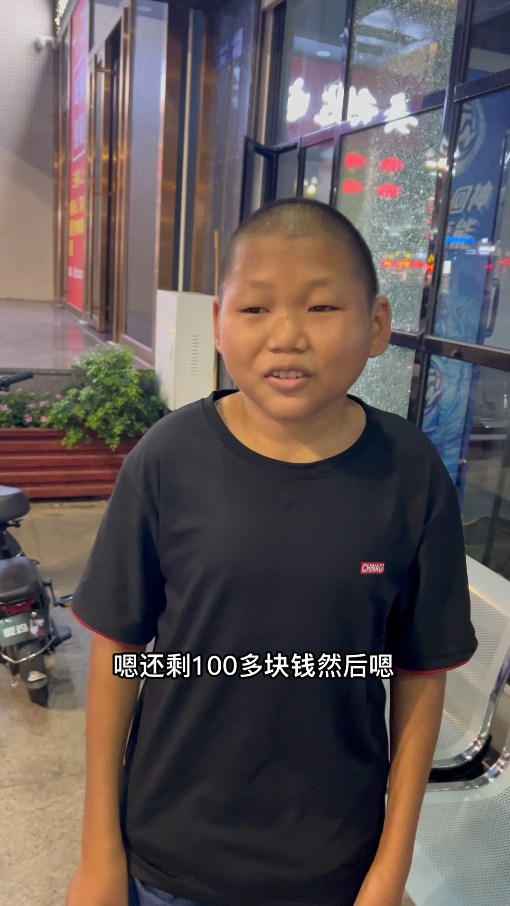 When asked why he didn’t want to request money from his parents, he replied that he didn’t dare to do so as his father recently had a stroke and his mother had remarried.

As his father was now incapable of working and has no other children, the man became his family’s sole breadwinner overnight.

Taking pity on the 27-year-old’s circumstances, Fan Ge offered to transfer him S$4 (20 yuan) so he could eat, eliciting immense gratitude from Mu Sheng.

Following the first video, Mu Sheng went viral in a matter of days, as netizens expressed both surprise and sympathy for his plight.

However, the young man was in the dark about his newfound fame, as evident from a follow-up video posted on Sunday (24 Jul).

When Fan Ge informed him that he had blown up on social media, the man’s main concern was that his family would reprimand him.

Seemingly unfazed by news of his popularity, he instead worried that his family would view it as a lack of seriousness in finding a job.

Fan Ge then went the extra mile and visited Mu Sheng’s hometown to pay his father a visit, gifting him an ang bao in the process. 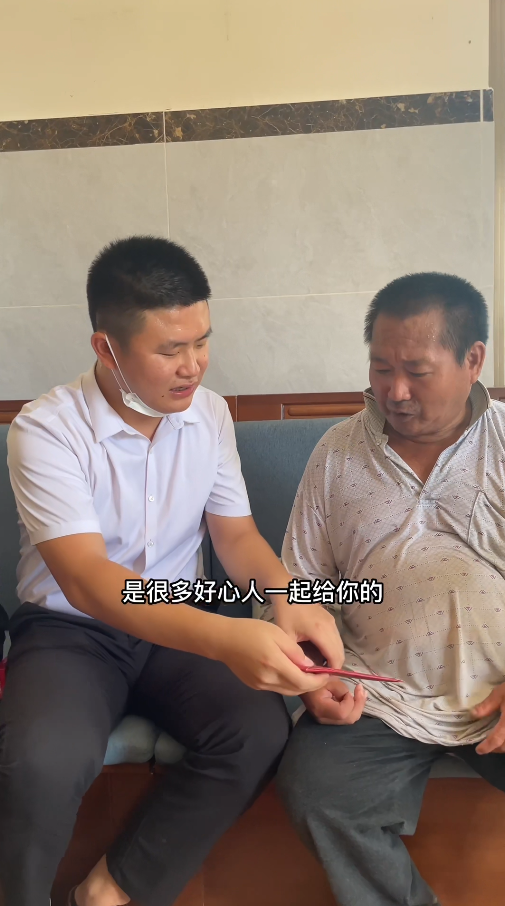 At the same time, he promised Mu Sheng’s father that he would arrange for his son to work with him, so his job hunting days could be over.

Thankful that father and son are in good hands

Mu Sheng’s adorable 7-year-old appearance belies his struggles, and we’re glad he is finally on track to leading a normal and stable adulthood.

Happy endings don’t always come to those struggling to make ends meet, so it’s good to see that Mu Sheng and his father have found a good Samaritan in Fan Ge.