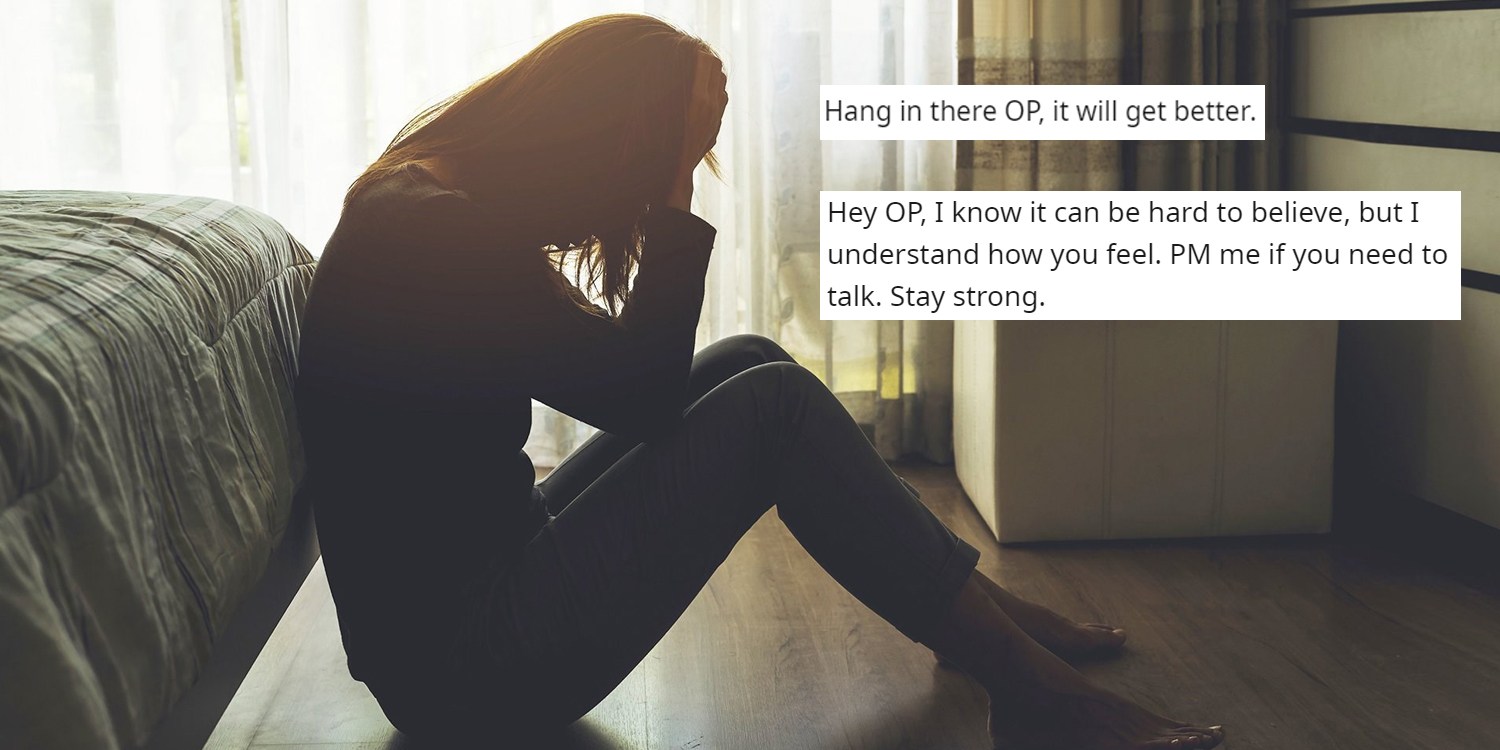 The completion of a major examination like A-Levels is a joyous occasion worth celebrating. But that was clearly not the case for a student, who goes by the handle u/queenjoyuri on the Reddit forum.

Expecting to return home to words of “congratulations and affirmation”, the young student instead found her parents in a heated argument, with both sides unwilling to back down.

That, fortunately, wasn’t the end of it. Presumably frustrated and depressed, the Redditor took to the Singapore subreddit on Monday (25 Nov) to rant about her predicament in a thread titled “Just wanted to get it off my chest“.

In little over a day, her post received over 100 comments from Redditors who rallied in droves to her support, which she least expected.

According to the post, the Redditor’s last A-Level paper was gruelling and “unreasonably hard”.

Initially hoping to be greeted with warm words of encouragement from her family members, her feelings of relief and joy were tragically short-lived — shortly after returning home, the Redditor found her parents in a heated argument.

In one corner was the Redditor’s “mother figure”, who was described as someone so riddled with insecurities and assumes everything others say are loaded with bad intentions.

In the other corner was the Redditor’s “paternal figure”, who was “confrontational” and has a tendency to raise his voice halfway through conversations.

Parents did not listen to her or each other

The Redditor did not disclose what her parents’ argument was about, but claims that they were “not listening” and that “no amount of reasoning helps”.

To block out her parents’ bickering, the Redditor had resorted to blasting music at the highest possible decibel. 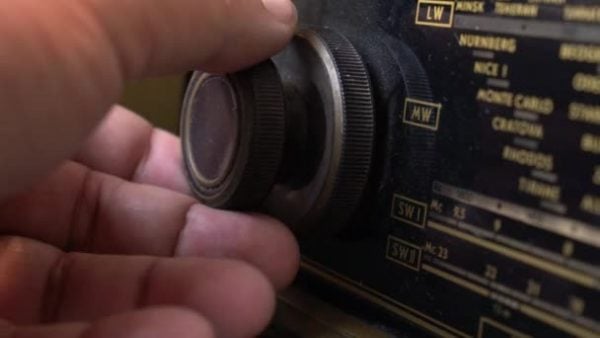 While this apparently isn’t the first time such intense arguments have happened in the Redditor’s household, this one was especially hard for the Redditor to stomach. 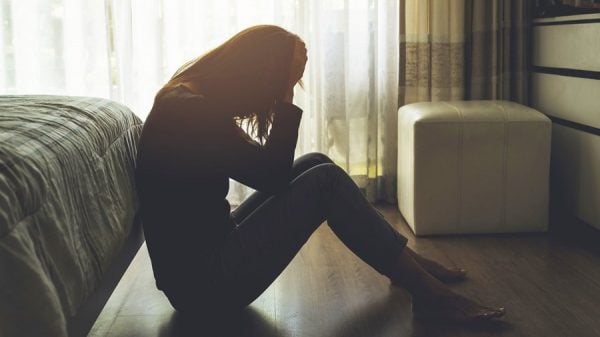 Other Redditors provide words of encouragement

The Redditor admitted that she would have probably gotten around 5 replies for her post in the forum. But to her surprise, it received over 100 within a day of posting.

In fact, she updated her original post 4 hours later, thanking fellow users for their overwhelming responses.

Many who have had similar experiences shared words of advice on how to cope with the situation. Like this user, who told her not to put up with toxicity and abuse.

Others simply offered their congratulations for completing the A-Level examinations.

One Redditor, who is a mother herself even offered her virtual hugs on top of providing a listening ear.

Like most Redditors, we are sorry to hear about the thread-starter’s predicament. That said, we are also heartened by the slew of positive responses from other users.

Let’s hope Redditors will keep this up in the future and turn the Singapore subreddit into a safe space for all to rant and share their stories without fear of judgement.