Two more women have since come claimed Adam cheated with them too.

With numerous smash hits like ‘She Will Be Loved’, ‘Sugar’, ‘Payphone’, and ‘Girls Like You’, Maroon 5 is arguably one of the biggest pop music acts around.

The band, which is coming to Singapore this November, is back in the spotlight again, though for very different reasons.

Frontman Adam Levine has been accused of cheating on his wife with an Instagram model, who posted screenshots of their text messages via TikTok.

embarrassed I was involved w a man with this utter lack of remorse and respect. #greenscreen

Levine has since posted a statement on his Instagram apologising for his actions.

On Tuesday (20 Sep), Instagram model Sumner Stroh posted a TikTok accusing Adam Levine of cheating on his wife with her.

In it, she included screenshots of Instagram DMs exchanged between the two. 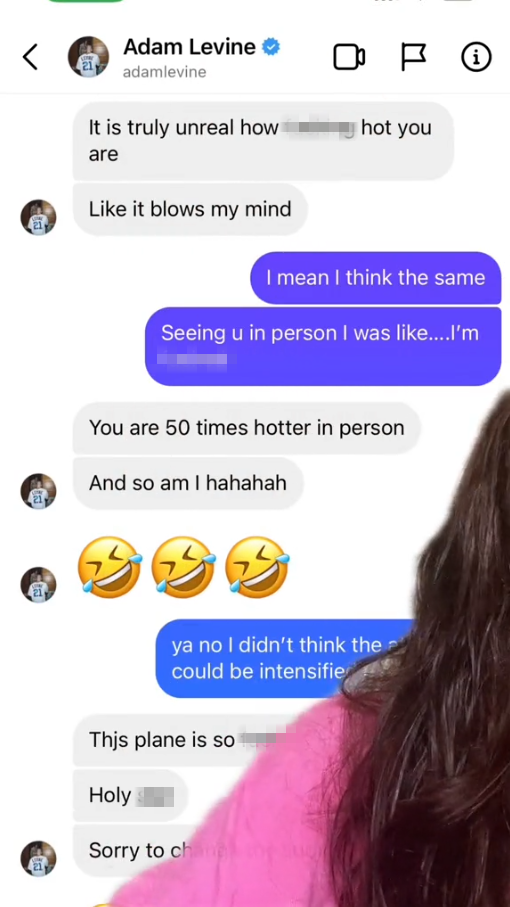 The messages appear to be sent from the frontman’s official Instagram account, and show him complimenting the model’s beauty.

Stroh goes on to reveal that she and Levine were seeing each other for roughly a year.

Months after they ended the relationship, Stroh alleges that Levine “came back into (her) life” by asking her for permission to name his soon-to-be-born son after her. 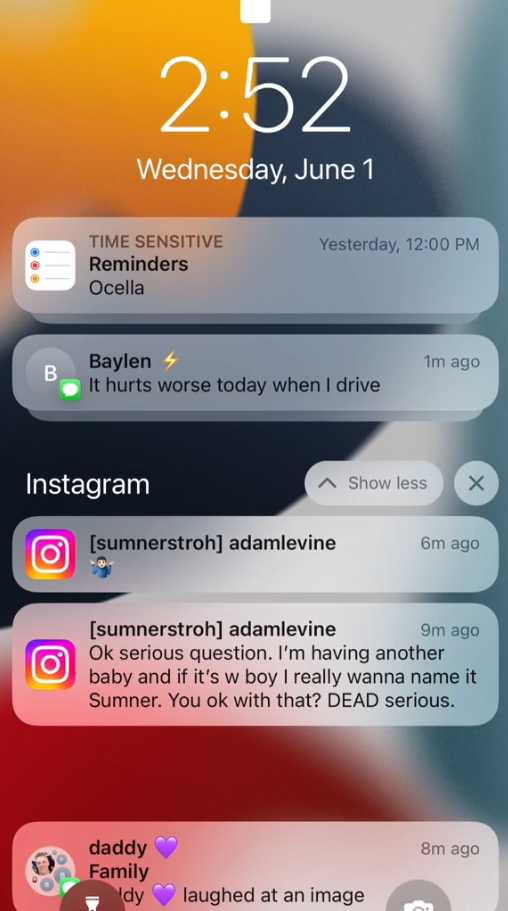 Levine has been married to Victoria’s Secret model Behati Prinsloo since July 2014 and has two children, with one more on the way.

After the first TikTok went viral, Stroh was met with backlash from netizens who questioned why she had an affair with Levine despite his public status as a family man.

In a follow-up video, she says that she was under the impression that Levine’s marriage was over.

She added that she feels “exploited”, claiming that Levine knew she would believe everything he said.

She goes on to say that as soon as she realised Levine’s marriage was not in the state he led her to believe, she “cut things off”.

Stroh clarifies that she did not try to expose Levine to gain sympathy and is aware she is not the victim in this.

At the end, she apologises to Prinsloo and her children.

In response to the cheating allegations, Levine has posted an apology via Instagram Stories.

While he denied having an affair, he admits that he “crossed the line during a regrettable period in (his) life.”, calling it the greatest mistake he could ever make. 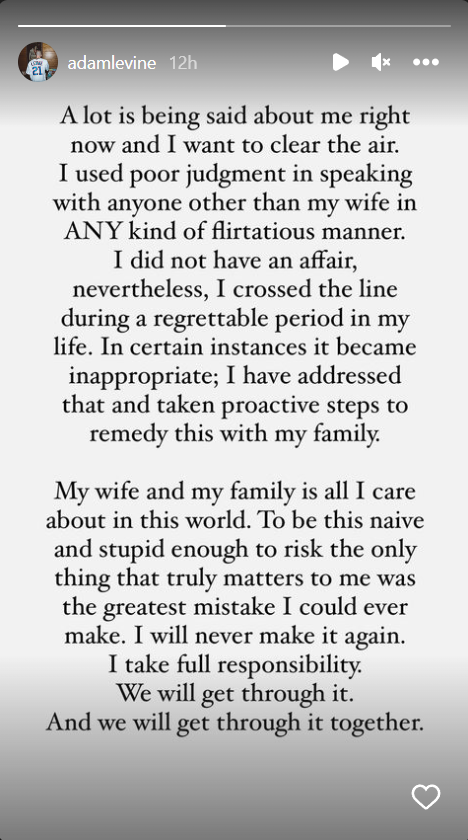 He says that he made a bad decision by speaking to someone other than his wife in “any kind of flirtatious manner”, implying that he was simply exchanging inappropriate text messages with others.

Additionally, he shares that he has “taken proactive steps to remedy this with (his) family”, and takes full responsibility.

He concludes the statement by promising that he and his family will get through the scandal together.

Cheating allegations from other women surface

Shortly after Stroh’s video went viral, two other women have also come forward with claims that Levine cheated with them.

One of them, whose name is Maryka, posted screenshots of a private conversation between them on Instagram.

After telling Levine she will take some time off Instagram, Levine seemingly responds by saying, “Distract yourself by f**king with me!”. In one message, Levine purportedly tells Maryka he is “obsessed” with her.

The second woman, Alyson Rosef, also shared her story via two TikTok videos, but has since deleted them. 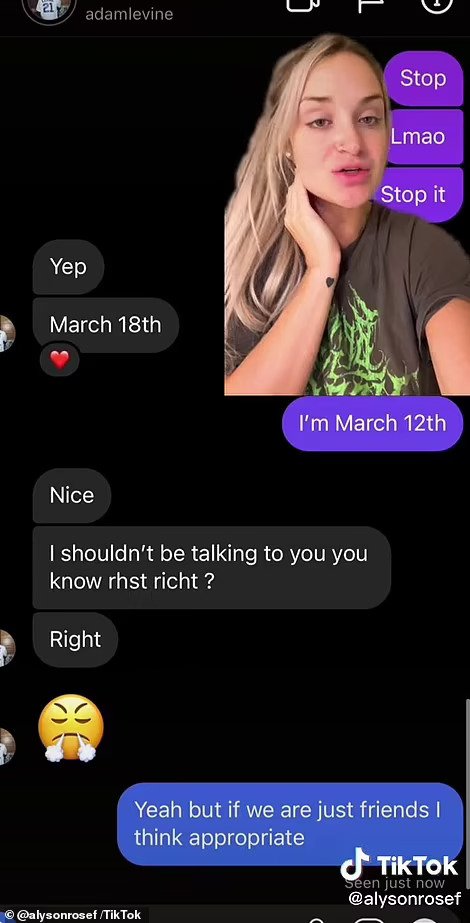 In more screenshots of direct messages, Levine allegedly tells Rosef he shouldn’t be talking to her. 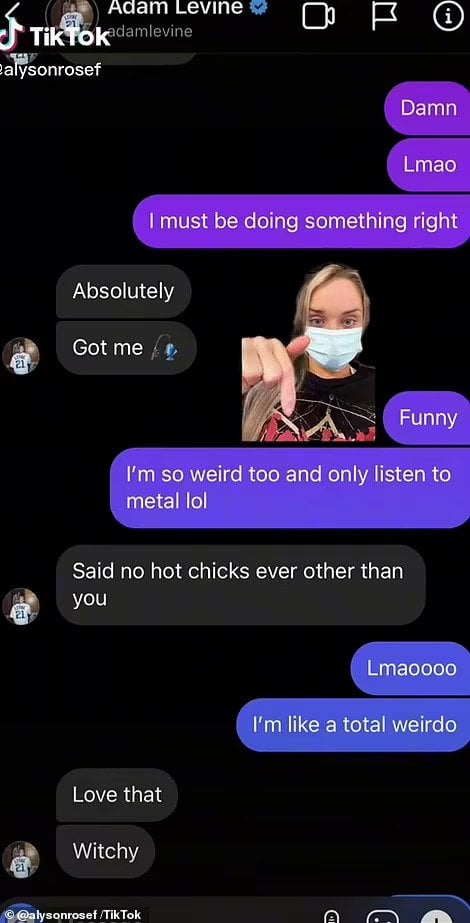 He also calls her a “hot chick” when she shares that she is “so weird” and “only listens to metal”.