We all know how grandparents love sharing their life stories to their grandchildren. From how life was before there were smartphones and the internet, to how a packet of Nasi Lemak cost only 15 cents back then.

For this cheeky senior voter, she’s relied on her life experiences to call on others to vote wisely in the coming elections.

In the viral Facebook video posted on Saturday (4 Jul), Mdm Chua shared some issues she faced with her Pioneer Generation (PG) card, CPF, and life after Mr Lee Kuan Yew in general.

In the video, Mdm Chua shares how she is unable to receive any benefits from her PG card as she lives on a private property. 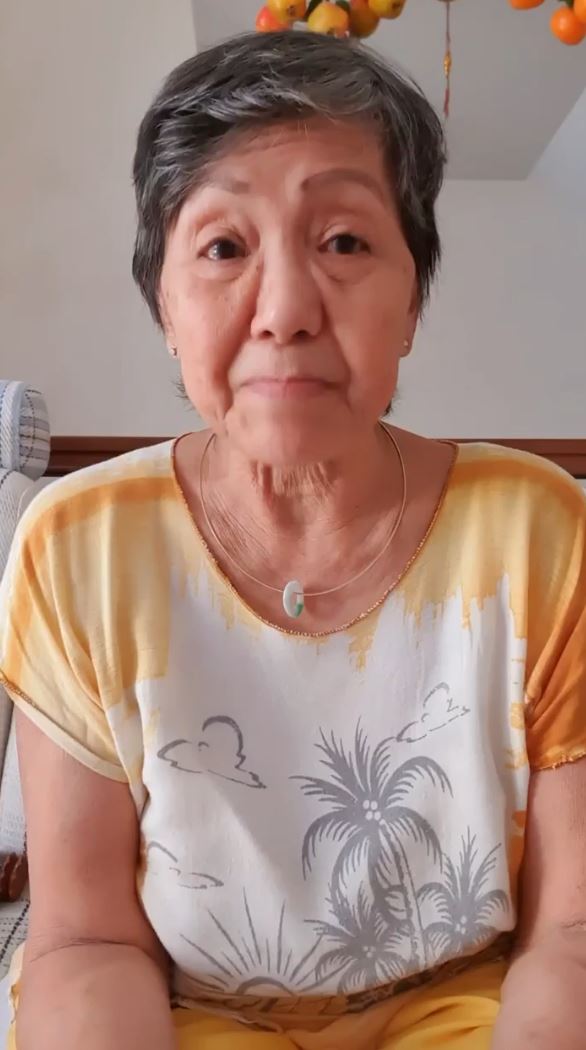 However, Madam Chua later added how some of her friends were still entitled to PG benefits as they were registered to their HDB public properties while owning private houses. 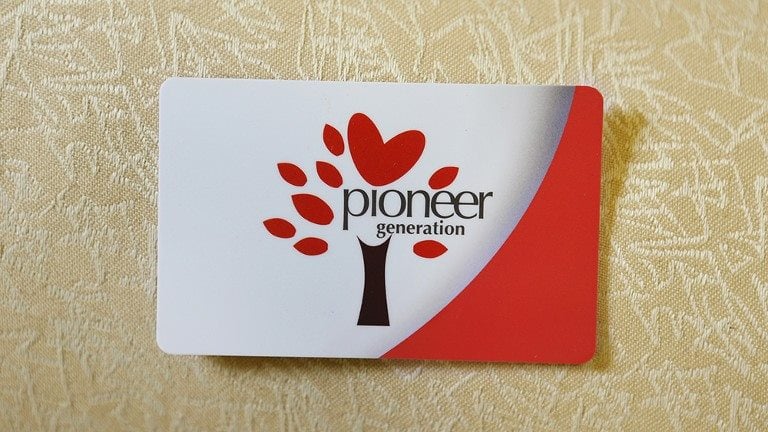 She spoke passionately about how the scheme didn’t take into account the years that she had apparently worked previously.

The passing of the late Lee Kuan Yew marked a turning point for the PAP, according to Mdm Chua. 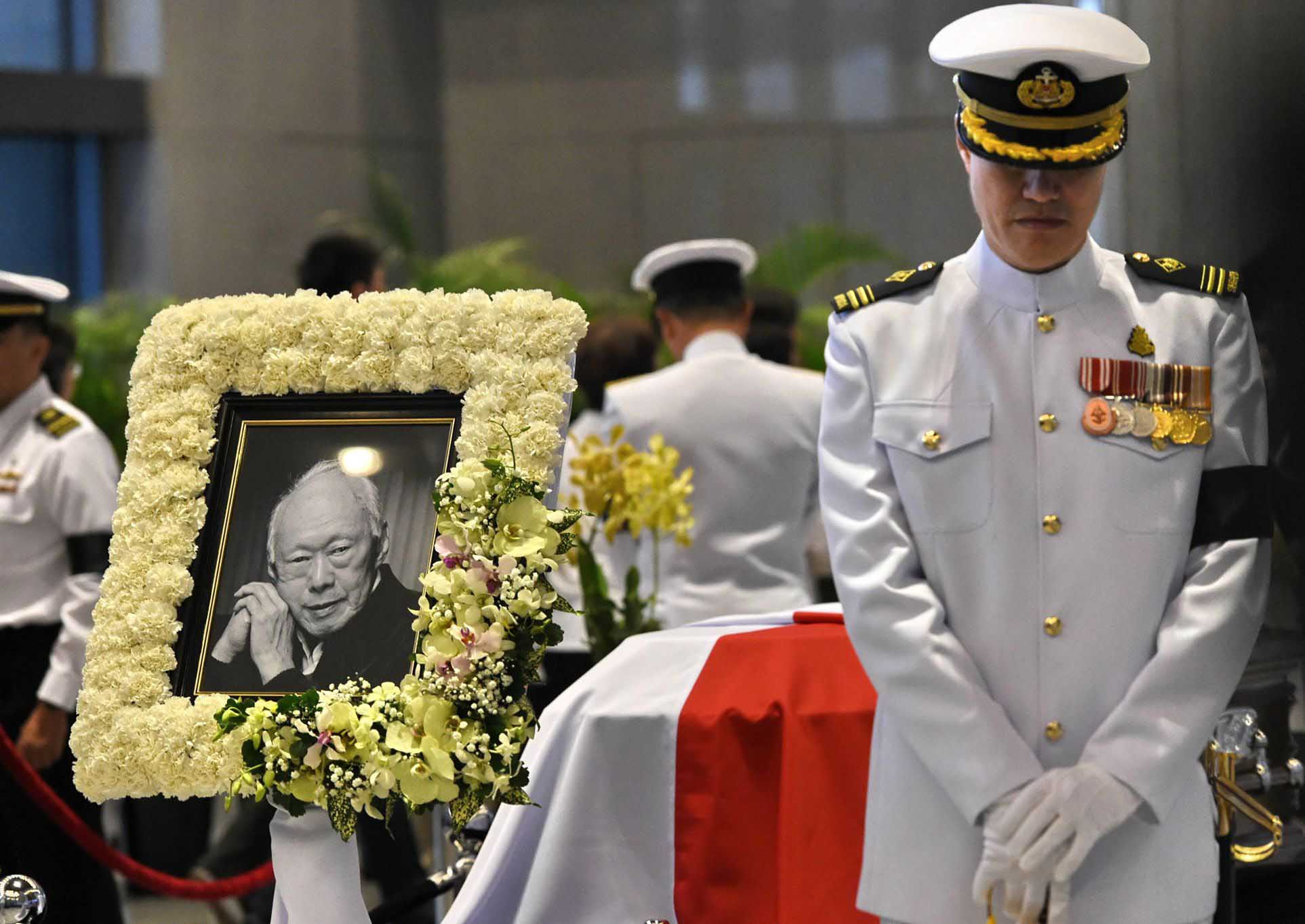 She shared how the late Mr Lee had apparently not asked citizens to purchase insurance policies, among other concerns.

Mdm Chua also admired the Mr Lee Kuan Yew for being a problem solver on behalf of the people — credited with coming up with solutions to the problems that Singaporeans were facing.

The ah ma also mentioned how some PAP leaders have said the “wrong thing” in a cheeky parody of Minister Heng’s ‘East Coast Plan‘ to Minister Masagos incorrectly naming our Prime Minister. 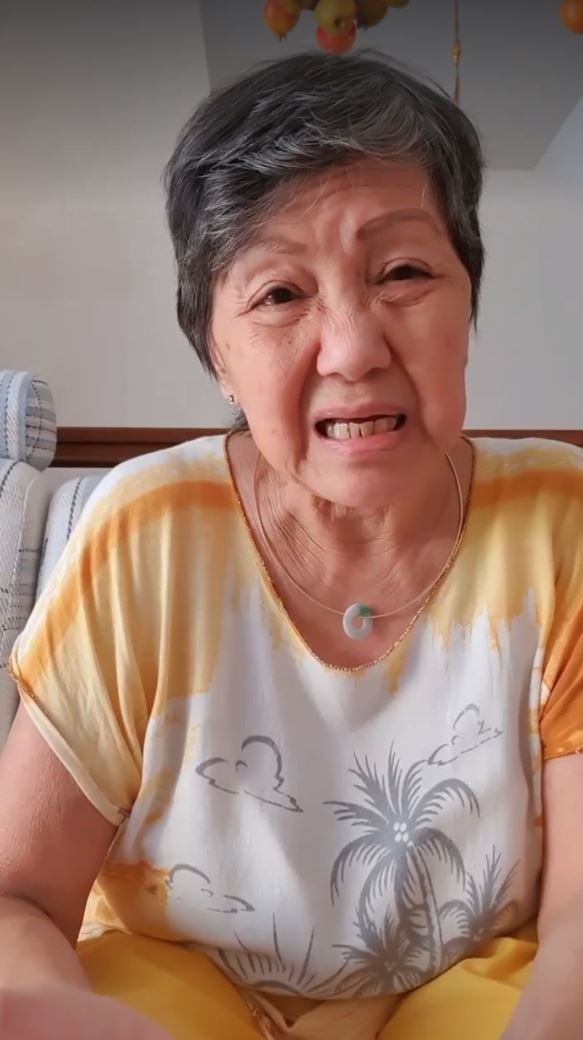 Held hammer up in show of support

Mdm Chua concluded her video with a cryptic teaser, holding up a hammer towards the end of the video with a wide smile on her face. 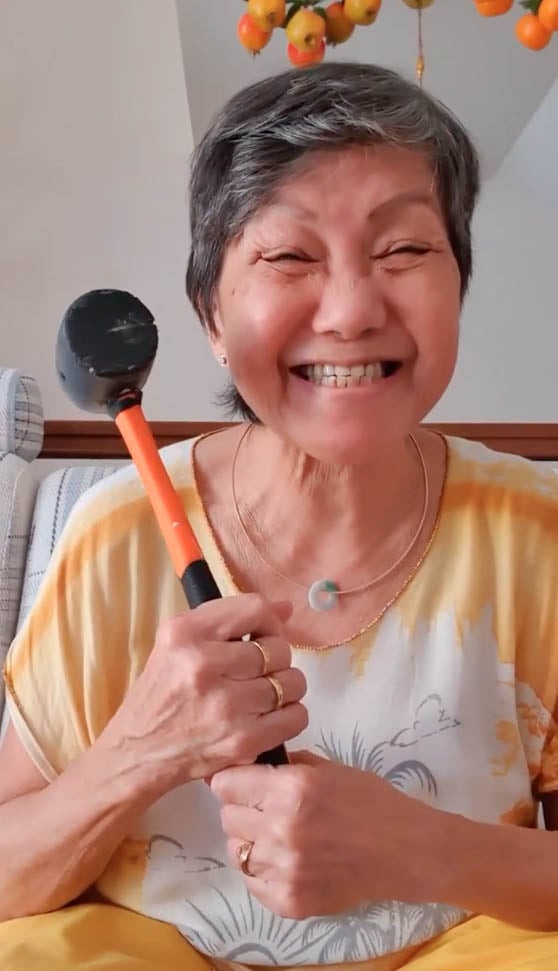 Unsurprisingly, this granny’s video has since gone viral on Facebook, with nearly 7k shares at the time of writing. Many netizens also lauded her for the heartfelt video.

Many of these netizens have also jokingly declared their vote for her in the upcoming election. 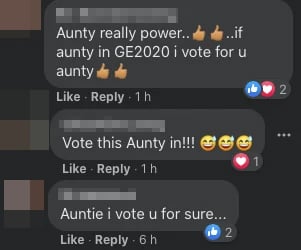 An inspiring desire for change

It is always refreshing to see a senior speaking his or her mind in such an endearing and candid manner regarding the elections.

While not everyone may agree with her views, it’s Mdm Chua’s desire to see change that is inspirational.

What do you think of the video? Share your thoughts in the comments below.