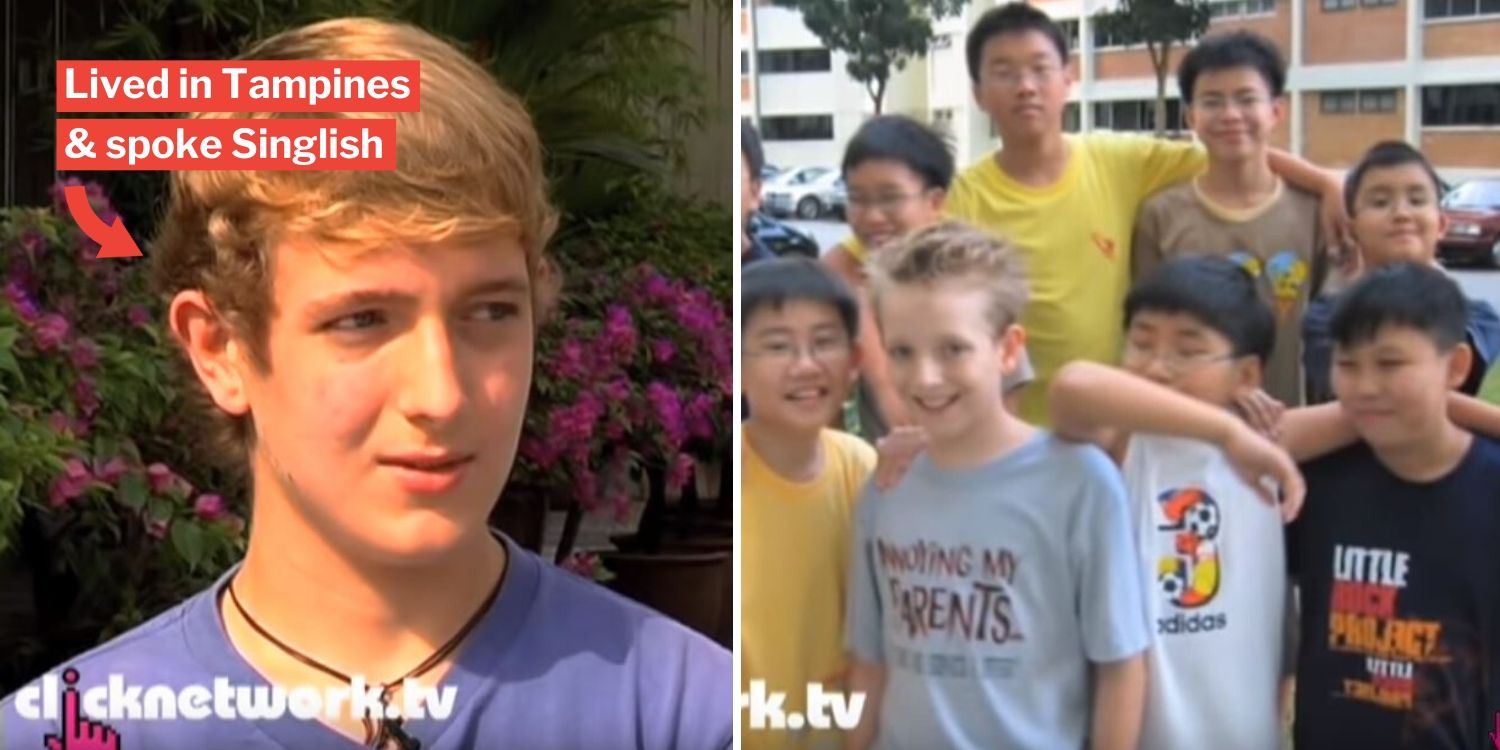 Back before our current batch of influencers stole the spotlight, YouTube channels like Clicknetwork were among very few local online entertainment forms.

One of their most popular episodes was The Singaporean White Boy, featuring a Caucasian boy who speaks perfect Singlish.

The video premiered on YouTube in May 2011, almost 9 years ago, but is going viral again now.

You see an ang moh or white person and the immediate assumption is that they’ll have a Western-sounding accent.

But Tyler Creasman, who was 16 at the time of recording, could speak Singlish, or as host Shan said, Winglish — white boy Singlish. 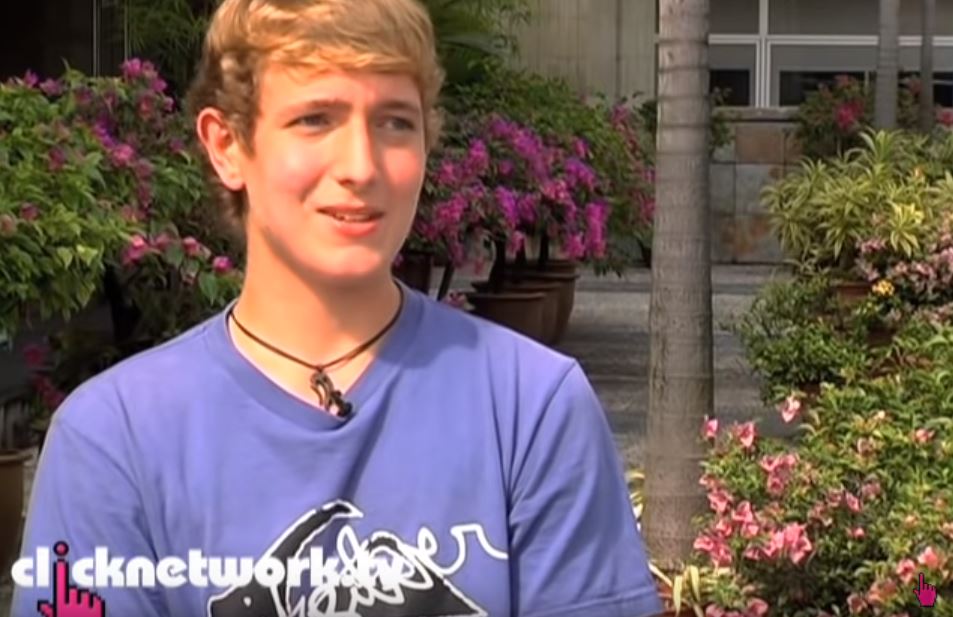 Without hesitation, he introduced himself, saying that he had lived in Singapore for “9 years already”. The well-travelled teen had stayed in other countries before:

2 year in China, then some more, got 5 year in the States.

Shan and fellow host Rozz were both visibly perplexed and amused by how casually he could express himself in Singlish. He later added smatterings of Mandarin from his time in China, which equally impressed the hosts.

But as the interview went on about his experience fitting into the local community, the ang moh switched back to his natural American accent, perhaps out of comfort.

They then entered several rounds of rather awkward games, with Tyler mostly owning Shan with his mastery of Singlish.

Accent stronger than some locals

Netizens who chanced upon the Facebook post shared how they found the video hilarious, and couldn’t stop laughing at it.

A common sentiment is that his Singlish is a lot stronger than even locals, who now generally speak proper English. 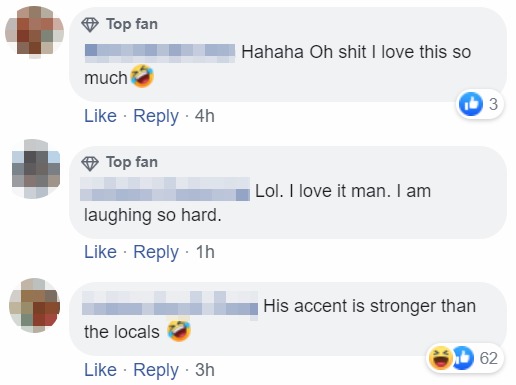 The general consensus, however, is that viewers enjoy the video, which shows how a foreigner attempts to adapt to our country.

Tyler really deserves praise for his efforts and ability to assimilate so well.

We’re not sure where he is now, as the last video he uploaded under his YouTube username Johnny G was in Mar 2013, almost 7 years ago.

He may have flown off the radar since then, but The Singaporean White Boy will go down as one of the most memorable videos in local YouTube history.