UPDATE (11 Feb, 3.30pm): Mr Jianhao Tan spoke to MS News regarding his invitation and expresses his gratitude to Harvard for the recognition of his work.

You can read what he has to say below.

Many aspire to one day attend the prestigious Harvard University, though this often stays as a dream.

Most can only dream, but Singaporean YouTuber Jianhao Tan actually did receive a letter from Harvard themselves.

The catch: it’s not an acceptance letter, but an invitation to speak at the annually-held Harvard Conference, held at Harvard University. 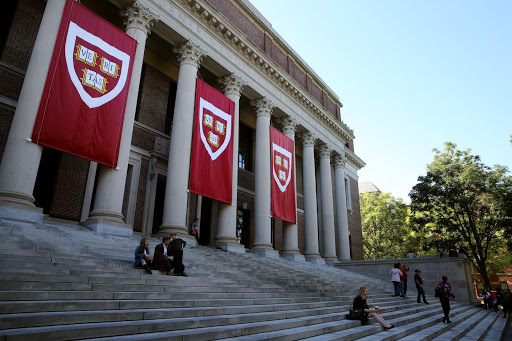 This invitation is nothing to sneeze at.

Jianhao Tan thanks Harvard for invitation

Jianhao took to Instagram to share the good news with his fans, describing it as a great honour – one that his parents would be proud of.

Furthermore, he expressed gratitude to Harvard for recognising his work. 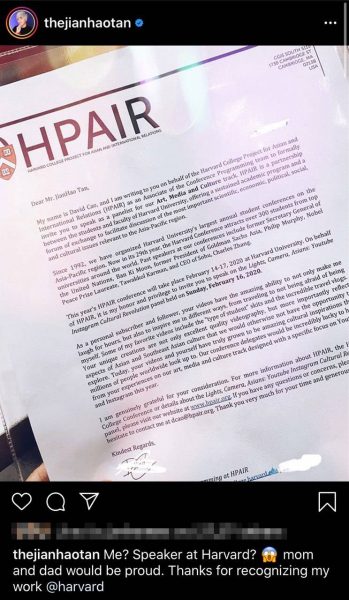 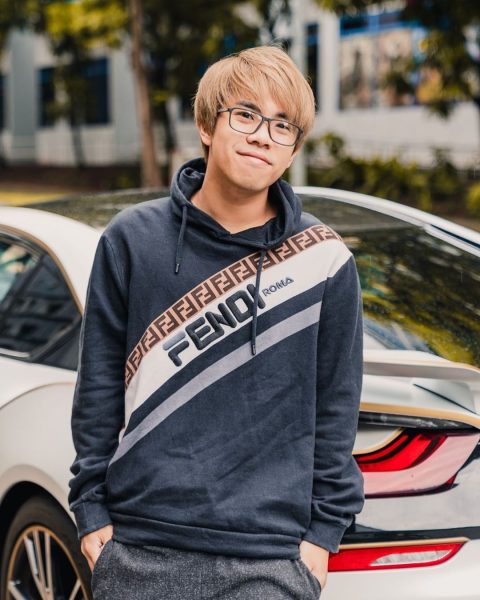 Such an approach garnered him 3.8 million subscribers, making him the most subscribed YouTube channel in Singapore. 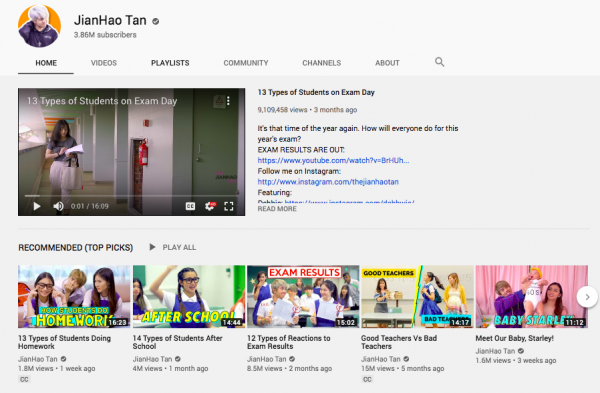 One subscriber, who happens to be a student at Harvard, wrote to him on behalf of the Harvard College Project For Asian & International Relations (HPAIR).

HPAIR is an ongoing academic program and forum at Harvard that promotes discussions regarding issues relating to the Asia-Pacific region. 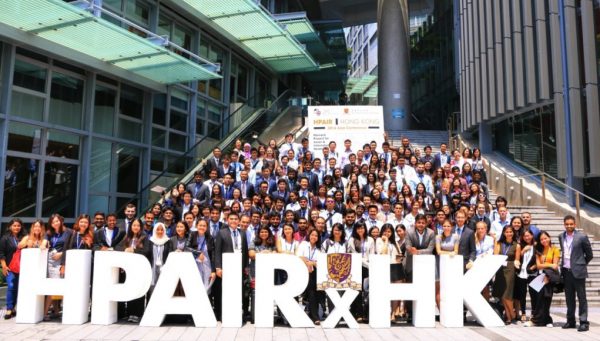 He professed that he was not only a subscriber and follower of Mr Tan’s channel, but also derived inspiration from his videos.

Mr Tan is specifically invited to participate as a panellist focusing on the Asian YouTube Instagram cultural revolution on Sunday (16 Feb).

According to the letter, the organisers chose him for his ability to reflect Asian and Southeast Asian culture through YouTube, “which (they) would otherwise not have the opportunity to explore”. 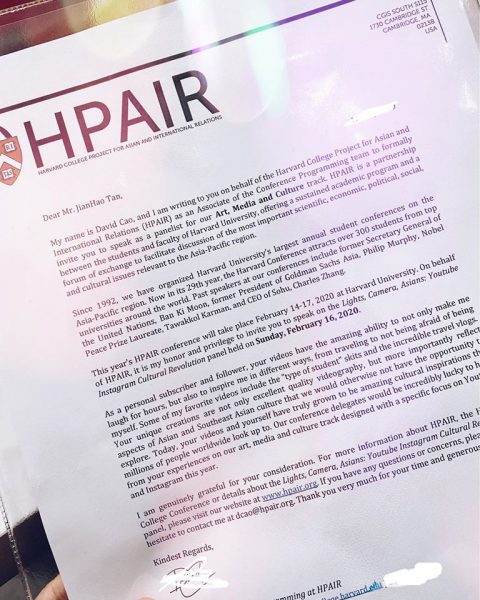 Transcending its comedic purpose, his channel is able to showcase Singaporeans’ unique qualities to the world, which garnered him respect from the Harvard representatives. 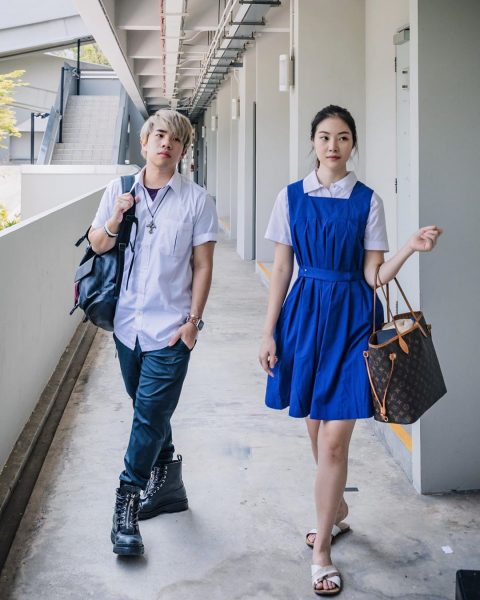 As such, the organisers are hoping that he can talk about his experiences as a Southeast Asian YouTuber. 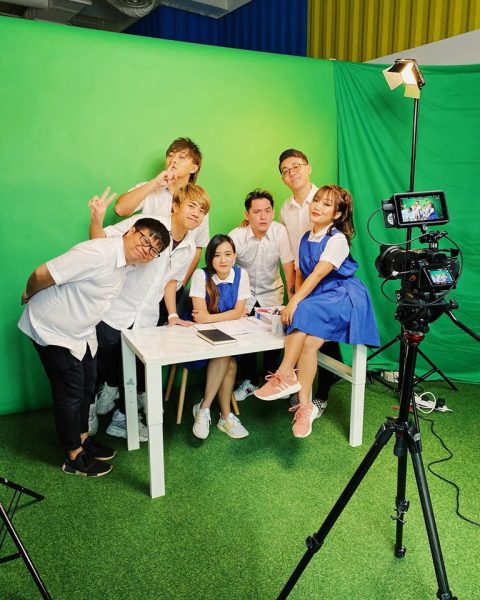 Mr Tan has certainly made his parents proud with this achievement.

“Delighted” that Harvard recognises his art

Mr Tan spoke to MS News regarding this invitation.

He is delighted that Harvard recognises his art and its impact on media and culture today.

He laments that many tend to oversee the storytelling aspects and the effort that goes behind his craft, which makes this recognition from Harvard a great testament to the hard work and dedication he and his team have been putting in over the years.

Jianhao urges all to never give up, to follow their dream and put in the extra effort, for his younger self would never have thought that he could one day speak at Harvard too.

Being able to entertain millions around the globe is something only few can dream of, but this is definitely proof that he is an inspiration to many.

Nice one, Jianhao, and MS News wishes him the best should he accept the invitation.