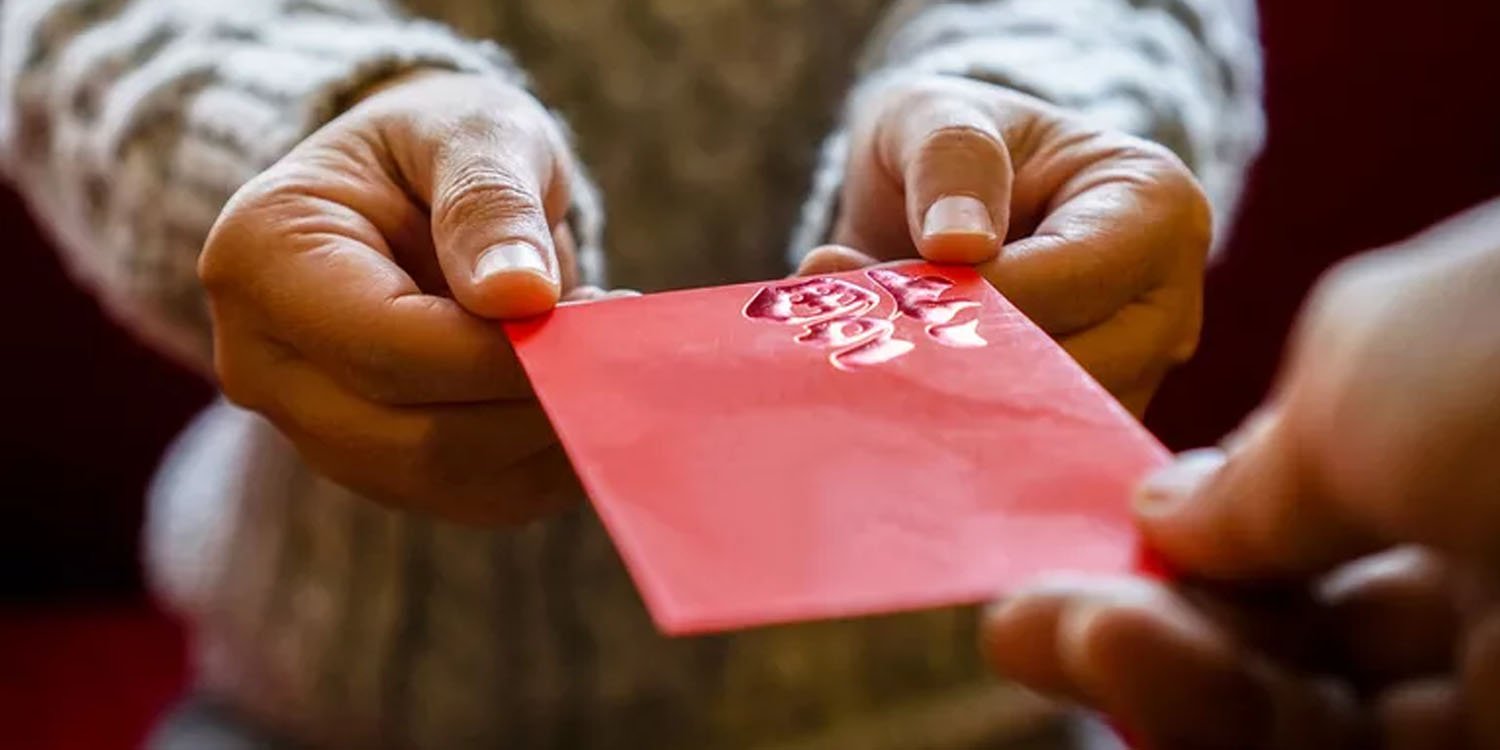 All of us love receiving red packets or angbaos. Cash aside, receiving an angbao symbolises good luck and happiness for the year ahead.

One person, however, appears to have the ability of blessing those who have gifted angbaos to him with extra fortune instead.

From striking 4D and TOTO to getting promoted, he claimed that many of those he received angbaos from were blessed with life-changing events shortly after.

While he did not go so far as to claim credit for those events, he jokingly said that he’s open to accepting red packets from those who are keen on trying their luck.

In a Facebook post on Wednesday (26 Jan), a netizen named Jonathan shared a story about how many of his friends’ lives took a turn for the better after gifting him angbaos.

The bizarre trend apparently started a few years back when a friend gave him an angbao containing $88 during CNY.

The red packet came as a surprise to Jonathan, but his friend assured him with an enigmatic statement:

It’s ok lah, give angbao must give the right person.

A few days later, the friend allegedly struck the 3rd prize for 4D, which amounted to over $50,000.

Friends got engaged, attached & promoted after giving him angbaos

The following year, the same friend gave Jonathan another angbao, this time containing $288.

Similar to the first incident, the man got lucky with 4D once again — this time winning 1st prize and bringing home over $150,000.

After the second incident, some of Jonathan’s friends apparently heard of his huat ‘magic’ and started giving him angbaos too.

Within that year, all of them allegedly saw dramatic turns to their fortunes, either getting promoted, attached, or married. Some also got lucky with 4D and TOTO.

While Jonathan did not claim credit for his friends’ good fortune, he jokingly shared in the Facebook post that he’s open to receiving angbaos from those who wish to try their luck.

While Jonathan did not disclose whether the tales of his friends’ fortune are real, chances are, this falls under the ‘fictional’ section of the library.

Nonetheless, kudos to him for coming up with such a creative story to get himself some extra angbaos.