In the grand scheme of things, Singapore is absolutely tiny, with a majority of people who won’t even have heard of it. However, there are times when we punch above our weight.

References to us might pass as obscure to others but make for a nice Easter egg, as this Singaporean TikToker found out.

Recently, a clip of an American sitcom Archer went viral here after one of the characters yelled a real address in Singapore, right down to its postal code.

1 Bukit Batok Street 25 does in fact exist and is a real address.

TikTok user joie.tan first posted about the scene on Friday (3 Dec), with a clip of her looking incredulous at the reference to her “childhood home address”. 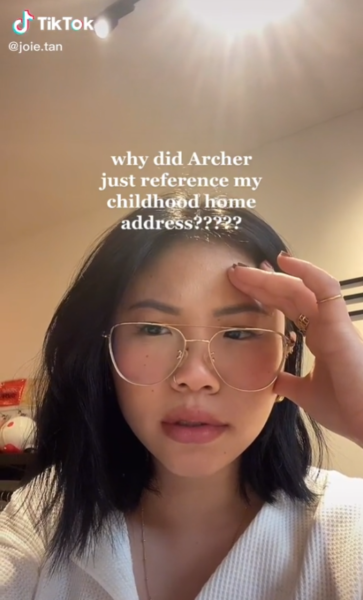 joie.tan later posted a second video of the character yelling the address. 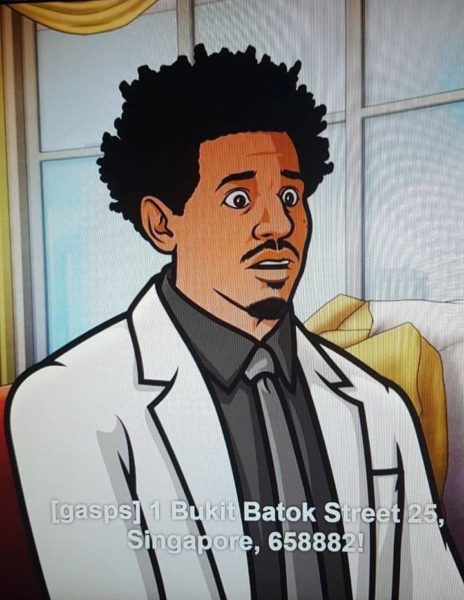 The address leads to a condominium complex named Parkview Apartments. 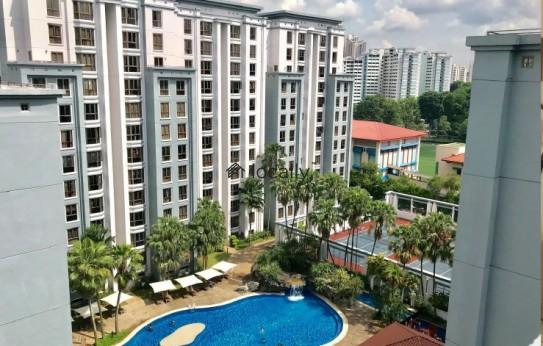 Archer episode is set in Singapore

If you’re confused as to why someone in an American sitcom would be staying in Bukit Batok, this is because much of the episode is set in Singapore — albeit, extremely wealthy to the point where US$500 is “jack sh*t”.

Archer is also known for its many obscure references. Yes, this means Singapore is unknown enough to most people to count as obscure, although eagle-eyed Singaporeans won’t have missed the reference to a real address.

Netizens were tickled by the reference and accent that made Bukit Batok sound like ‘Bukit Buttock’. 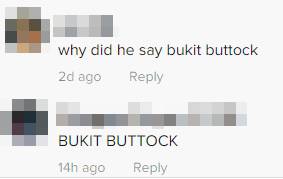 The clips have garnered over 400,000 views combined as of the time of writing.

What are the odds that a real Singapore address would appear on an American TV show, let alone us hearing the words “Bukit Batok” in an American accent?

It’s a funny reminder that we’re simultaneously culturally relevant yet also obscure enough for most to not notice the reference to a real address.

Unless, of course, if we actually live at that address.