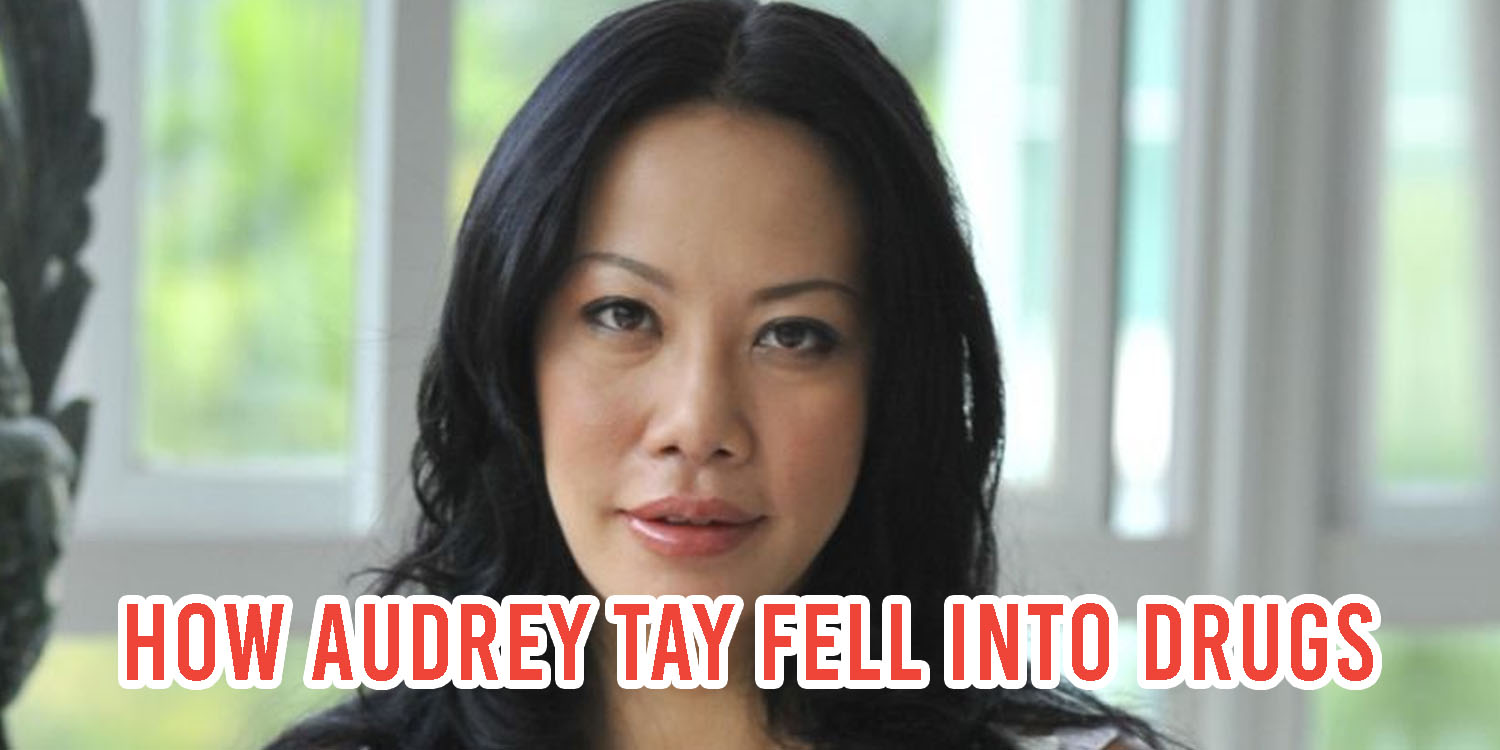 The drama surrounding The Hour Glass founders’ daughter Ms Audrey Tay has been all over the news lately.

You know the crimes and the punishment, but do you know the series of incidents that led to her imprisonment?

Here are the gritty details on Ms Tay’s downward spiral into drugs. 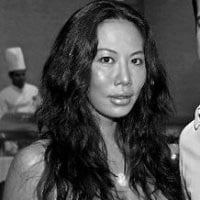 Her family was falling apart

Her personal struggles can be traced back to 2006, when she suspected that her parents’ relationship was turning sour.

Despite her efforts to save their marriage, her parents, The Hour Glass founders Dr Henry Tay and Ms Jannie Chan, divorced in 2010.

The divorce troubled her greatly and provoked suicidal thoughts.

But her elder daughter went to live with her ex-husband, who filed a Personal Protection Order (PPO) against her in October 2014.

Rejected by her daughter and having to deal with two failed marriages, Ms Tay developed adjustment disorder along with anxiety and depression.

Ms Tay had gone to her ex-husband’s home with gifts and a cake to celebrate her daughter’s birthday on 27 August 2015.

But her ex-husband turned her away, throwing the cake and gifts out, which may have triggered her subsequent actions.

At about 9pm that night, Ms Tay drove to a Thai restaurant at Orchard Towers to get takeaway food.

She met a transsexual named “Jeri” in the women’s toilet. “Jeri” offered her “something to relax” and made two lines with a powdered drug on the toilet seat cover.

Ms Tay was aware that the powder was ketamine when she snorted it. She left Orchard Towers in the wee hours of the next day to meet a friend in Serangoon.

While driving along Newton Road, her car mounted a kerb and crashed into a divider and traffic light. The traffic light fell because of the impact, blocking all three lanes of the road on the opposite side.

Police officers and paramedics who attended to her at the scene noted that her eyes were dilated and her speech was slurred. Ms Tay confessed to taking ketamine and was arrested.

Ms Tay was released on bail, pending a psychiatric assessment warranted by the Central Narcotics Bureau (CNB) at the Institute of Mental Health (IMH).

On 10 October 2017, Ms Tay appeared for her assessment at IMH in an intoxicated state. Her urine tested positive for ketamine and benzodiapine, which prompted her psychiatrist to alert CNB.

CNB officers arrested her outside IMH and brought her to their headquarters, where she was searched.

Among the items seized from her was a black pouch containing stained straws and packets of ketamine.

When questioned by officers, Ms Tay admitted that she had relapsed two months before and had been taking drugs twice a week.

The most recent episode was just the day before her evaluation. When her chauffeur stopped at a petrol station in Bukit Timah to refuel, Ms Tay slipped into the toilet to consume ketamine.

On Thursday (11 Oct), Ms Tay was sentenced to 22 months in jail for repeated drug abuse over 2 years.

She was also disqualified from driving for 18 months and fined $1,000 for the 2015 traffic incident.